According to Social Security data, about 3,500 Israelis received unemployment benefits in 2020, even when they were abroad, even though in the pre-Corona days this was not possible. The loophole that made the phenomenon has not yet closed

Israeli patent: travel to Dubai and receive unemployment benefits from the state

According to Social Security data, about 3,500 Israelis received unemployment benefits in 2020, even when they were abroad, even though in the pre-Corona days this was not possible. The loophole that made the phenomenon has not yet closed

Last week, there was a version battle between the employment service and the National Insurance Institute over the responsibility that a billion shekels in unemployment benefits were paid to those who were not entitled to it.

There were workers who returned from sick leave, people who started working and did not report it, "disconnected" and more. Another group among them are people who traveled abroad to finance their unemployment benefits.

According to Social Security data, at the end of December (the latest data they have) there were 3,500 Israelis abroad who received unemployment benefits. From the beginning of the crisis until the end of the year, the amount they received reached NIS 50 million. Even now, the employment service and Social Security are arguing. Abroad are entitled to unemployment benefits and who determines whether they are entitled and the loophole has not yet closed.

how does it happen?

On days when they are repaired, a job seeker is required to physically report to the employment service once a week and must not leave the borders of the country, otherwise he will lose his pension.

This created a situation in which people who traveled abroad also continued to receive unemployment benefits in their accounts.

Credit belongs to the young: Get to know the trend that is conquering the world

Go, have fun and do not forget to check that the money goes into the account (Photo: AP, AP)

Regarding the issue abroad, the employment service claims that he has never had access to border control and cannot know who is in Israel or abroad.

National Insurance, on the other hand argue that the obligation to maintain contact with the labor demands apply to the employment service alone, and was the National Insurance Service to notify all "lost contact", those who do not meet Lsmsim Or spend abroad.

As part of the mutual accusations leveled claim that the National Insurance Service Employment sees people as living abroad and receiving unemployment as a legal option.

Furthermore, the National Insurance Institute presented us with a letter on the subject from the Legal Adviser of the Employment Service in which he wrote that "the service is authorized to determine that a person residing abroad who has declared his desire and willingness to accept work will be considered available (therefore entitled to unemployment)." Law".

A public authority is obliged to consider, in the appropriate circumstances, whether there is justification for deviating from its directors.

in the service emphasizes that these are only people who are stuck abroad due to the crisis and cannot return to Israel.

They emphasize that "before and after the crisis, the employment service did not have any legal access to the information accumulated by the Borders and Crossings Authority on jobseekers residing abroad.

Thus, it is possible that between the stabilization and the stabilization, in its frontal version and certainly in its virtual version, the jobseeker stayed abroad. The employment service has no ability to know this, because the legislature did not allow him access to this information. There is access to data from the Borders and Crossings Authority. "

Regarding collection, Social Security CEO Meir Spiegler stated that “We work in accordance with the directives of the legislature.

And it turned out that a person who is not entitled to unemployment benefits will act to collect it by sending a debt order.

Since we know what situation we are in we give them the option to deploy for payments, do not impose fines, we have a supreme debt write-off committee.

We are very sensitive and considerate.

"In the Corona crisis, we were all, without exception, obliged to take into account the situation the residents found themselves in. People are begging to return to Israel. Most people are clean-handed and decent people and try to label them crooks. There is always the weed on the margins." 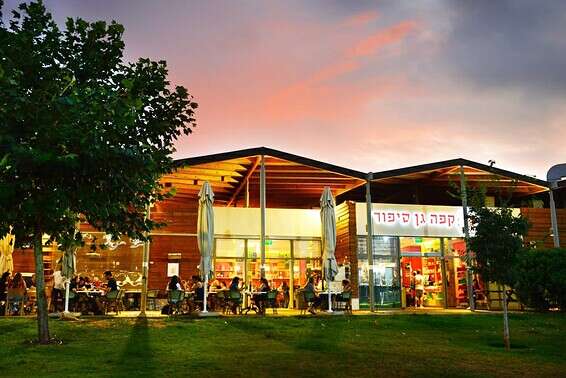 Grants, lotteries and flights: this is how they try to persuade the unemployed to return to work Israel today

This Israeli patent for real-time betting has been approved in the US. Soon with us? - Walla! Business 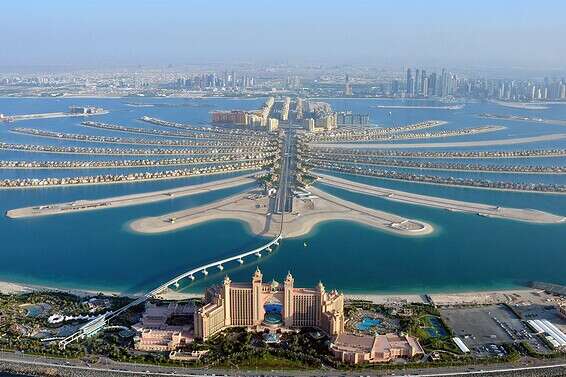 From Elimelech Keshti to the Celebration in Dubai: The Embarrassing Moments of December 2020 - Walla! culture