Outbrain has signed a long-term partnership agreement with the Walla - Walla! Business Group

Strengthens dominance: According to SimiliarWeb, Outbrain is now the largest integrated advertising platform in Israel: "It will add value to both surfers and advertisers"

Strengthens dominance: According to SimiliarWeb, Outbrain is now the largest integrated advertising platform in Israel: "It will add value to both surfers and advertisers"

"An opportunity that is second to none."

the content platform recommendation platform, has signed a long-term collaboration agreement with

which will implement a wide range of the company's products.

The collaboration will include the implementation of a range of new technologies launched by Outbrain this year - including new video tools for advertisers, branded solutions and application promotion products.

CEO of Walla, said: "We are happy about the collaboration with Outbrain, which will provide real added value for both surfers and advertisers."

Outbrain Operations Manager in the Middle East, Africa and Russia: "We welcome the joining of the Walla website as a significant partner in our expanding operations in Israel. Walla joins a number of other prominent media outlets that have signed collaborations with Outbrain in recent months, including Israel Today, Makor Rishon, BizPortal, Ace, Knitwear and Haredi Rooms.The partnership is a direct continuation of the tremendous growth we are experiencing since the second half of 2020 and the expansion of our collaborations with leading publishers around the world.

Outbrain meets every Israeli surfer at least once a day and therefore creates an opportunity that is second to none for any advertiser who wants to reach the Israeli surfer. "

Outbrain is an international Israeli company, which was established in 2006 and is a leader in the global integrated advertising market.

The company collaborates with thousands of leading news sites in the world including CNN, The Washington Post, BBC, Der Spiegel and Le Monde and provides recommendations for over a billion surfers a month.

Outbrain has signed a long-term partnership agreement with the Walla - Walla! Business Group 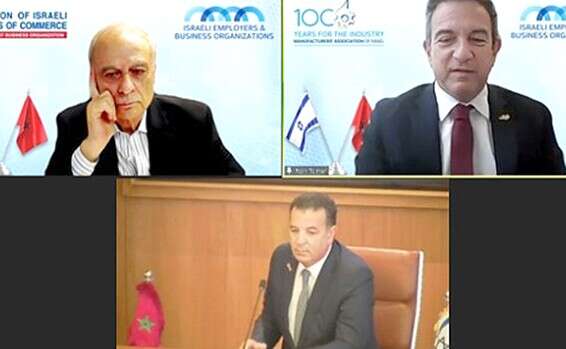 Hundreds of millions of dollars a year: Partnership between Israel and Morocco Israel today 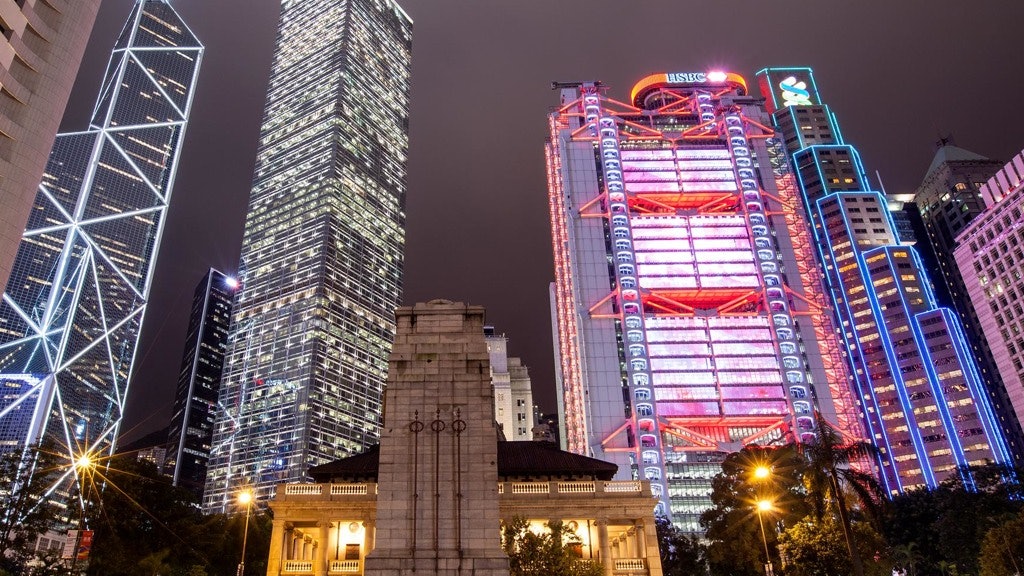 Donna Dom will build 300 apartments in Ramla as part of the "Apartment for Rent" project - Walla! Real Estate

What we need to know about the agreement with Pfizer - Walla! news