Reuters reported that the Turkish Ministry of Trade data showed a 10.7 percent increase in Turkey's trade deficit in February, compared to the same month last year.

The collapse of the Turkish economy continues, amid escalating crises, under the policies of the President of the Turkish regime, Recep Tayyip Erdogan, who sparked a series of internal and external political crises that had repercussions on this economy. The rise in Turkey's trade deficit 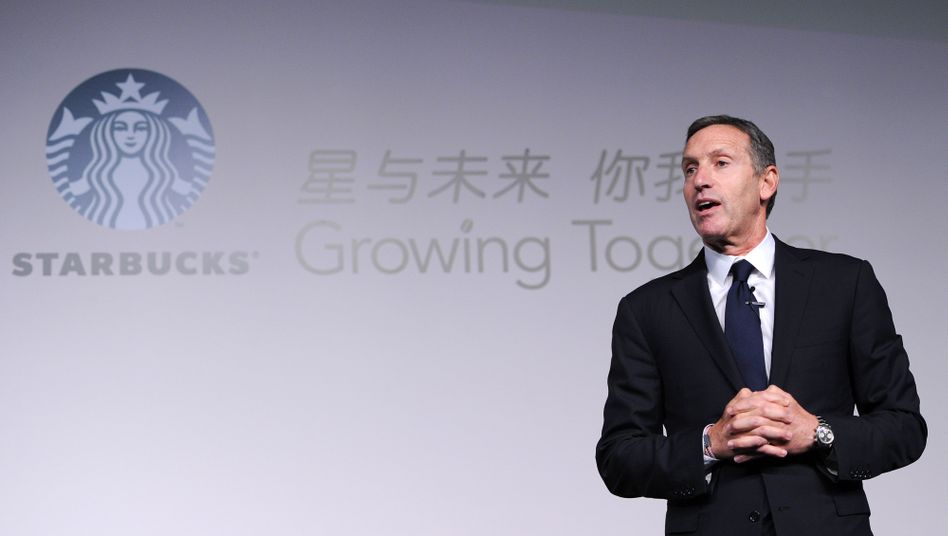 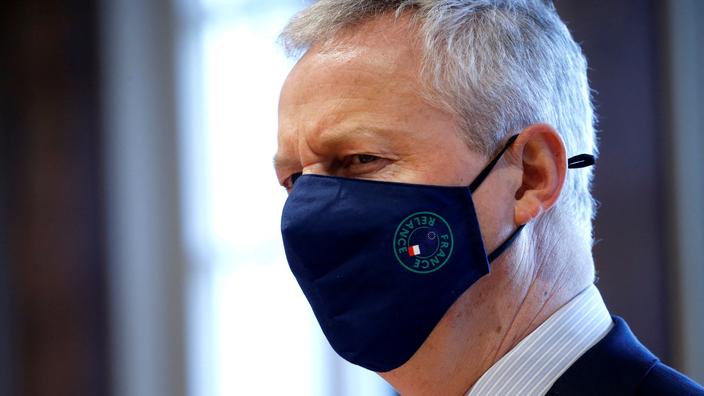 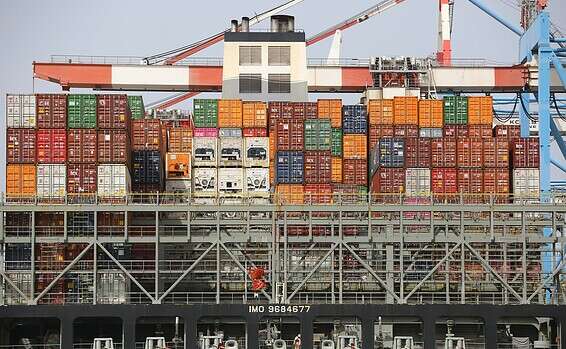 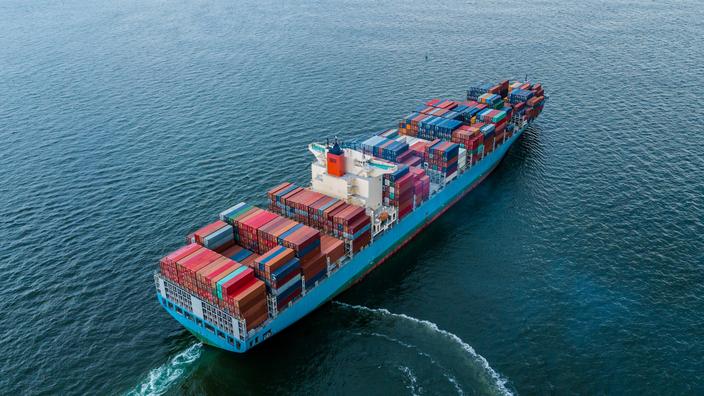