Unemployment insurance reform: "We have taken the crisis into account", promises Elisabeth Borne

The Minister of Labor presented the changes to the unemployment insurance reform to the social partners on Tuesday. Despite the context

This is undoubtedly the last major economic and social reform of the five-year term.

Élisabeth Borne unveiled on Tuesday the adjustments to the unemployment insurance reform which will apply from July 1 and will only concern new job seekers registered from that date.

This Tuesday you presented the decree on unemployment insurance reform to the social partners.

What improvements have you made to the original text?

This text is the culmination of several months of discussions with the social partners.

The Prime Minister had decided to suspend the reform last July, precisely to adapt it to the current context.

It is a question of staying the course, which is to fight against the precariousness linked to an excessive use of short contracts, and to bring more equity in the method of calculating unemployment benefits.

Today, when you work part time every day, or every other day full time, even if you have the same number of hours worked, you do not have the same unemployment benefit.

The unions have always disputed this point.

This Tuesday again, they demanded the abandonment of the reform ...

I made overtures on several points and heard the remarks of the unions on the fact that the period is particular and that it is not the moment to bring a reform into force.

This is why I announced that it would be implemented on July 1, and not in April.

In addition, to take into account the employment situation and the context, we will maintain the current rules on the opening of rights, that is to say the 4 months necessary to have an allowance.

This will be applied to all job seekers.

This provision will be transitional and will be reduced to 6 months as provided for in the initial reform, if the indicators show us that the situation on the labor market has improved.

As for the degression for job seekers who had salaries of 4,500 euros gross and more, it will only apply after eight months, as long as these indicators are not green.

What are these famous indicators?

The return to better fortune will be based on two cumulative criteria: when a drop in the number of job seekers in category A of 130,000 over 6 months is reached;

and a number of declarations of hiring over 4 months above 2.7 million, making it possible to confirm that the labor market is recovering.

Is there a possibility of going back if the situation deteriorates again?

This decree applies until November 2022. We all hope that, by then, the situation will not have deteriorated.

But, since the beginning of the crisis, each time that we have been confronted with a difficult period, we have been able to adapt our rules.

And the bonus-malus that bristles employers' organizations?

The period over which we observe the behavior of companies will start from July 1, 2021 until June 30, 2022 due to the crisis.

Those who are not in the nails will have to pay a penalty from September 2022.

Are all sectors that are large consumers of short contracts concerned?

To take into account the crisis, companies in protected sectors, such as hotels and restaurants or events that are particularly affected, are excluded from the application of the bonus-malus when they have had health restrictions during the period. 'year.

All the other sectors concerned will have the device applied.

Despite these overtures, the unions report an unfair reform.

Isn't that a Pyrrhic victory?

We have taken the crisis into account and have listened to the social partners a lot since September.

Moreover, we have also strongly adjusted the method of calculating unemployment benefits, the famous SJR

in which we have introduced a floor.

For example, someone who worked 8 months out of 24 had an allowance of 985 euros for 8 months according to the 2017 criteria;

The introduction of this floor means that he will have an allowance of 667 euros for 14 months.

Unédic expects 230,000 job cuts in 2021. Why carry out this reform in the midst of a crisis and on the eve of a possible tsunami of business failures?

The current rules are not satisfactory.

I consider the bonus-malus very important to change the behavior of companies.

The crisis has shed even more light on this subject of precarious employees, often young and more and more numerous, who combine very short contracts with a period of inactivity.

This is a phenomenon that has grown: in ten years the number of short contracts has multiplied by 2.5.

We cannot stand idly by.

Acting on this precariousness is today a major stake.

The initial reform was to bring in between 1 and 1.3 billion euros.

Is there still the idea behind saving money?

Really, to those who tell us that we are doing this reform to save money by ignoring the people weakened by the crisis, I cannot let that be said!

When we extend the rights of job seekers from November to March, it costs 1.5 billion euros.

When we provide all precarious workers with a guaranteed minimum income per month of up to 900 euros, it costs 1.2 billion euros.

Not to mention the fact that we have protected all employees who are in partial employment from precariousness… up to 9 million at the height of the crisis and another 2 million in January.

It is obviously a considerable investment beneficial to employees and in the interest of companies.

It is therefore almost 30 billion euros in 2020, and it will certainly be more than 10 billion in 2021 to continue to protect employees from the crisis.

Unédic's deficit will reach 39 billion euros in deficit by 2022, nearly half of which is linked to partial activity.

There are several thoughts.

I think it would be normal for us to isolate the Covid debt, including for unemployment insurance.

This debt was created under special circumstances with lower contributions and additional expenses.

Will this be part of the discussions that you will open in April with the social partners on governance?

There is a general reflection on the deficit of all branches of social protection with in particular this Covid impact.

And there is also a reflection to be carried out on governance.

We have shown in recent months that we know how to build together and that social dialogue is useful.

We must think together about a system where everyone has their place, the State, the social partners, the parliament.

Does this mean that the executive is considering nationalizing unemployment insurance?

This is not the proposal that I am putting on the table.

Pension reform is it buried?

Today, the priority is to manage the crisis and get out of it.

It is a necessary reform but it must be done in the social dialogue.

For this, the context must have evolved.

Can it be conducted before the next presidential election?

I don't know what the next few months will be.

We will see according to the evolution of the situation.

At this stage, there is no meeting on this subject planned in the social agenda. 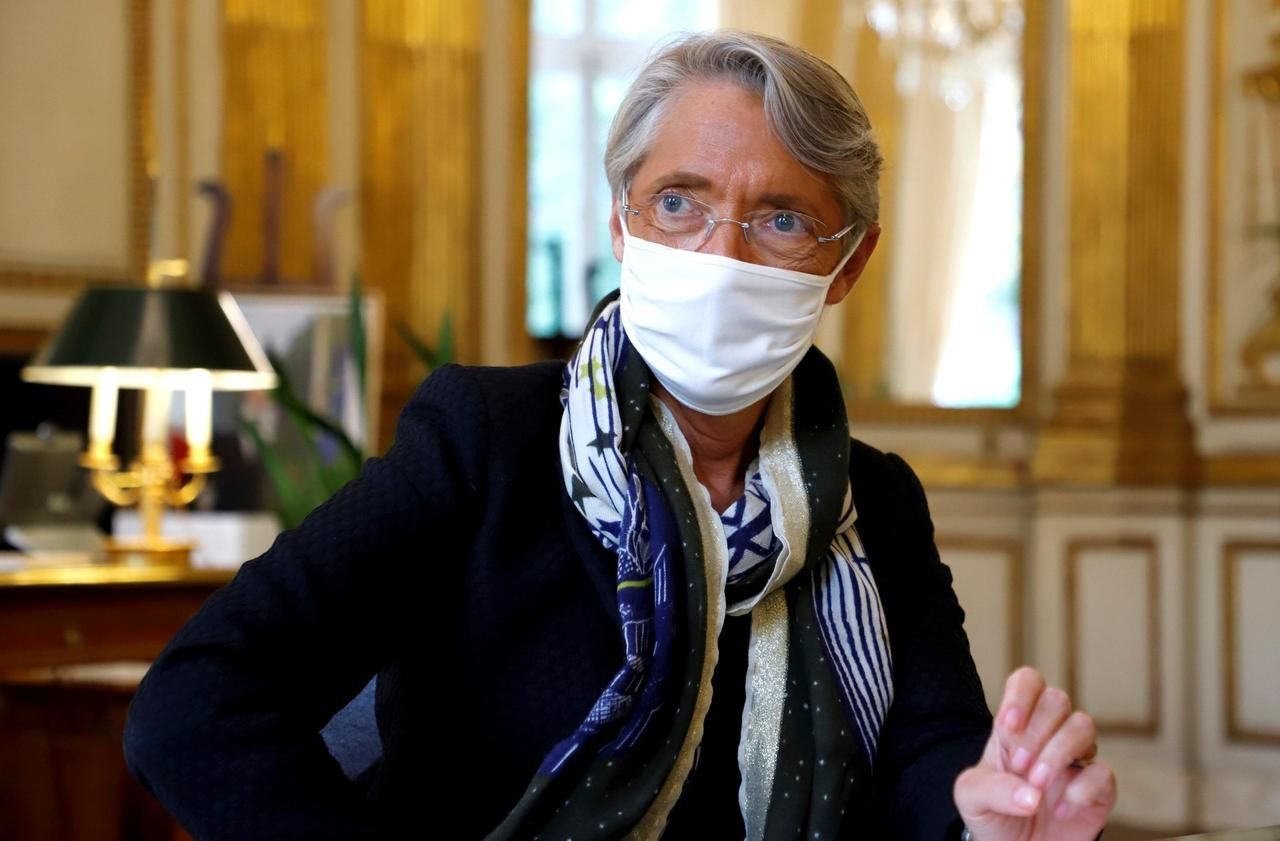 Covid-19 and partial unemployment: the State will help "as long as it takes", assures Elisabeth Borne 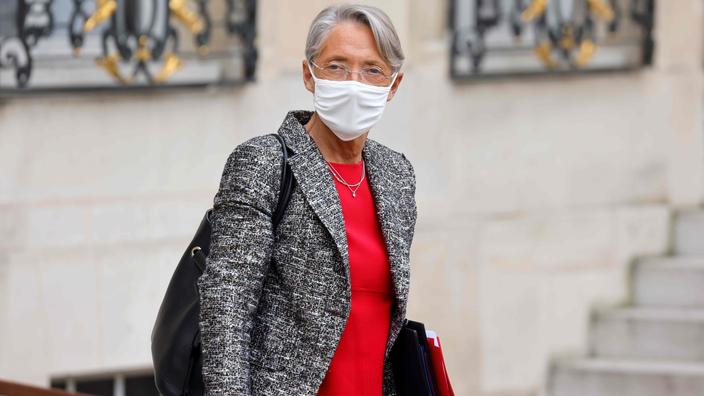 "Whatever the cost will last as long as necessary," insists the Minister of Labor 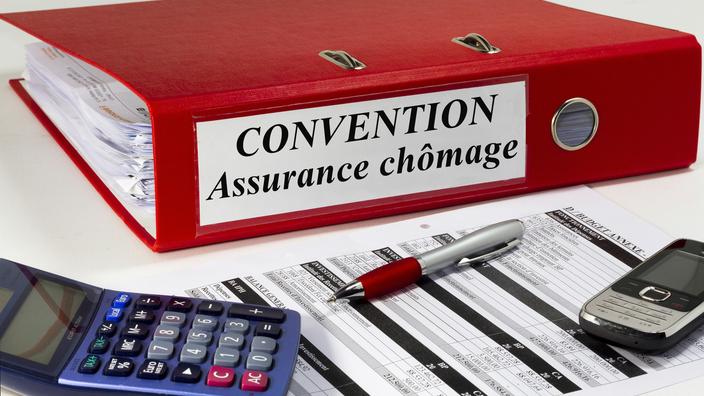 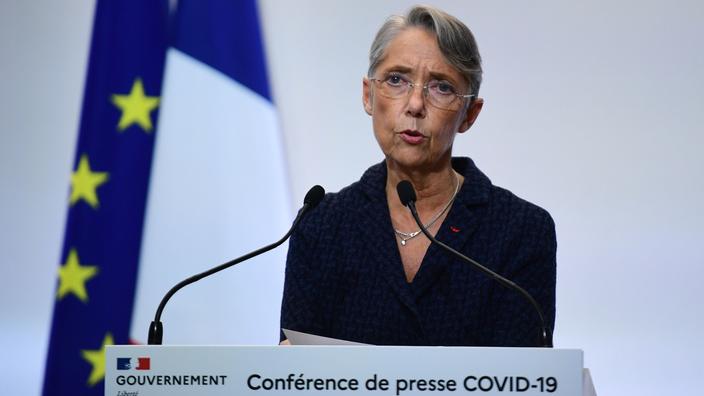 Unemployment insurance reform: "We have taken the crisis into account", promises Elisabeth Borne 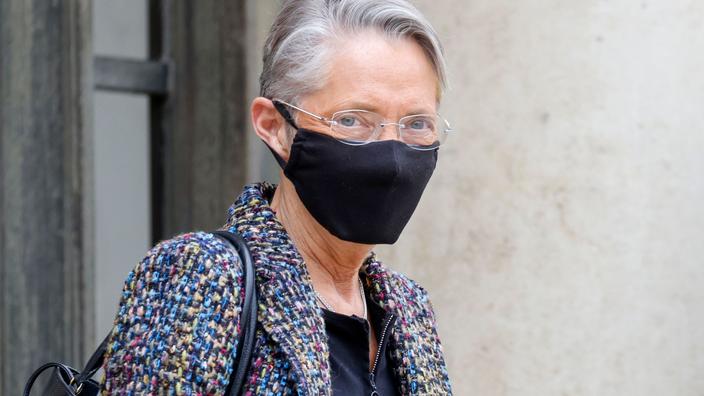 Unemployment insurance: companies penalized by the health crisis temporarily exempted by the bonus-malus 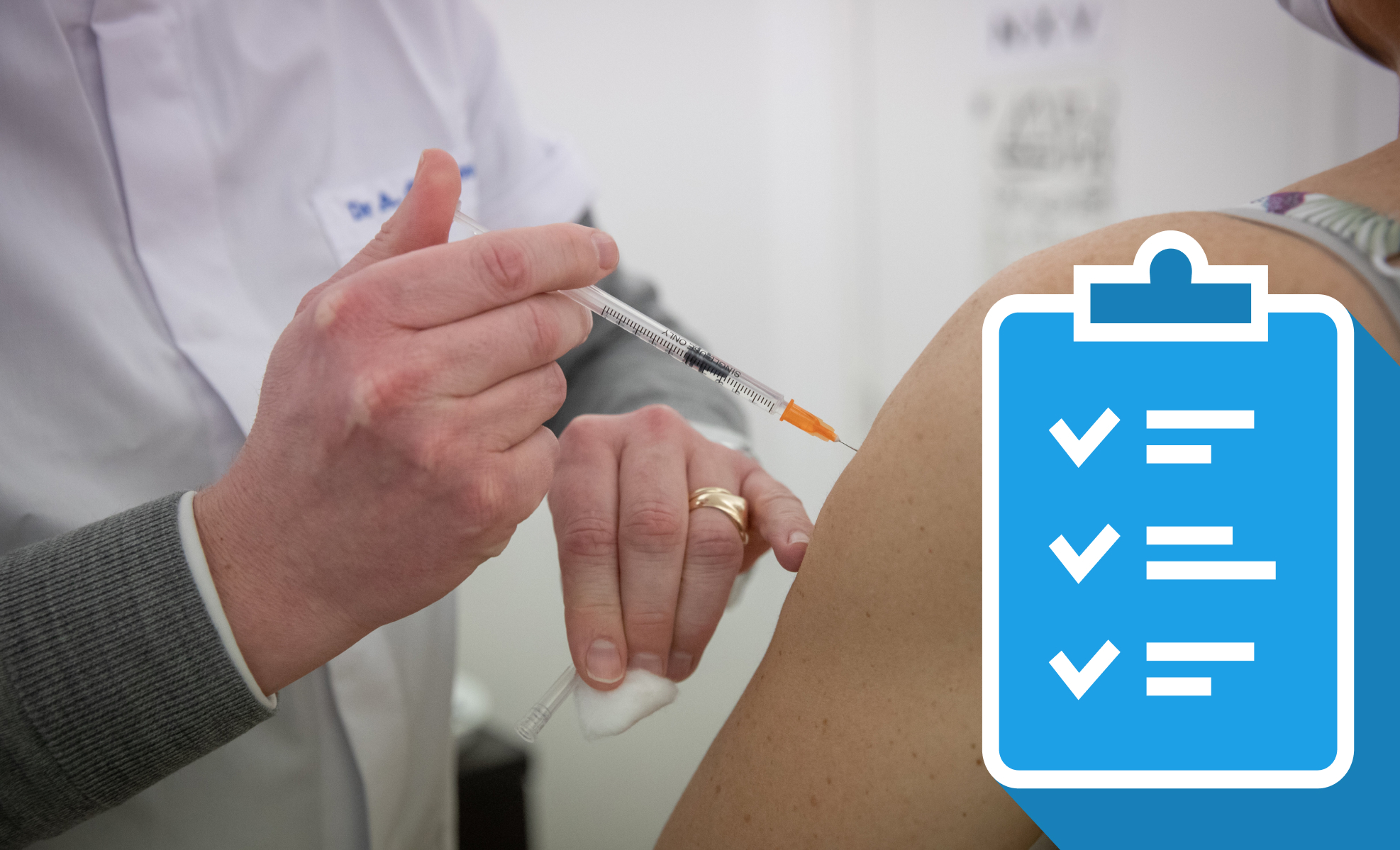 Turnaround for AstraZeneca, unemployment insurance and Chinese billionaires: the information to remember at noon