Vegan cheese in the land of Roquefort

In Aveyron, a farmer makes a vegetal matured with the taste of Roquefort. Even if it means sometimes provoking debate or curiosity in the land of 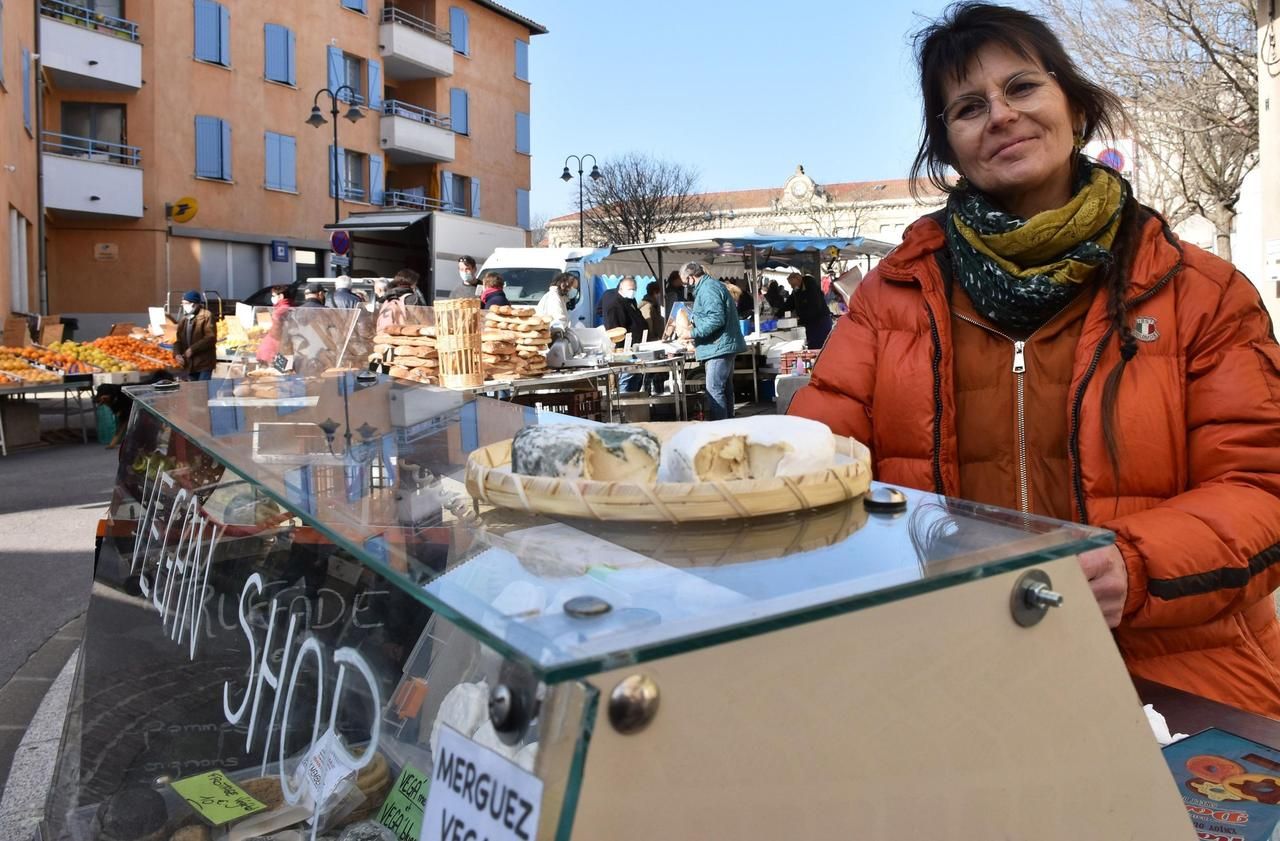 A little taste of Roquefort and nuts.

For two years now, Coralie Roussel has been developing her own recipe for the famous blue cheese with parsley in a vegan version: “I use finely chopped cashews rather than milk, mixed with the bacteria which gives this particular taste and this ribbed aspect, afterwards. one or two weeks of maturation.

»An artisanal mixture made at home, in Saint-Affrique (Aveyron), from her farm with a bird's eye view of the rock of the Roquefort cellars.

It's "a slightly provocative situation," she smiles.

Because Roquefort does not joke with its products: “It is strictly forbidden to use our name or even a variation of it without our authorization.

This is a PDO

which meets very precise and important specifications, ”warns the General Confederation of the brand, which produces around 16,000 tonnes of Roquefort each year for 80 country.

To avoid lawsuits and to mark her difference, Coralie named her recipe the Vega Blues, rather than a name that could recall the famous sheep's cheese.

Sold on the markets of Hérault or Aveyron, this slightly soft paste has the shape of a small Camembert coated with a bluish rind.

Be useful to the animal cause

"Many people who usually don't like cheese, especially because of the milk, are finally convinced after tasting it", assures the farmer, who prefers to speak of "refined" rather than cheese or even “fauxmage”, as we sometimes say in vegan circles.

“I am not a vegan, but I am sensitive to the animal cause.

I am therefore doing my part to be useful in this regard, ”she confides.

But in the realm of the famous sheep's cheese, the subject is sometimes delicate.

On the Facebook page “You know you were Aveyronnais when”, his recipe has already been the subject of severe comments: “Cheese is made with milk, not with nuts”;

“Please, call it whatever you want but not

”… This does not prevent Coralie Roussel from selling her product well on the markets.

On her stand, the curious as well as the connoisseur seem to appreciate: "I myself am a producer for Roquefort in the region," says Nathalie.

It's funny how the taste can approach it.

I am not a vegan and I even produce meat, but I believe there is something for everyone!

Created by two students from Cergy, the vegan egg soon on your plates

For Bertrand, sensitive to ecology, it is “a beautiful discovery, quite astonishing: I did not think it would have so much character.

And it also helps to get out of the circuits of the food industry, which is very harmful for the planet.

"Lucien, a great lover of Roquefort, is also won over:" I still prefer the original, the taste of which is more pronounced, but it's very good, I approve!

Vegan cheese in the land of Roquefort 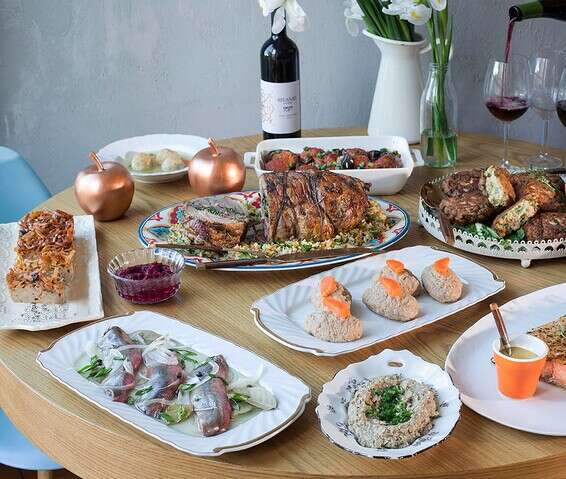 Enough stigmas: there is good food on Passover Israel today 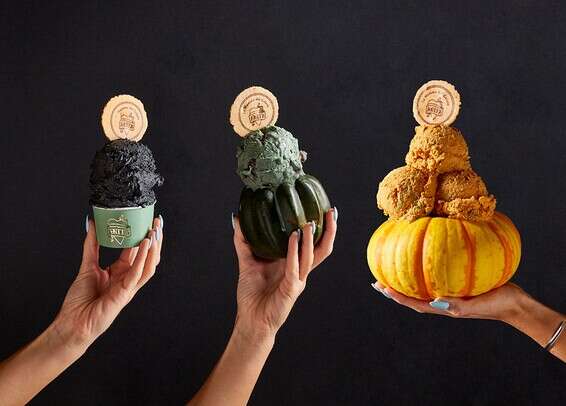 They had already put toast and a burger in the same dish, but now they really surprised us - Walla! Food 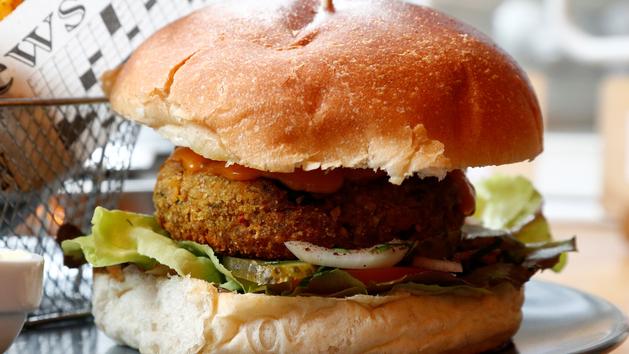 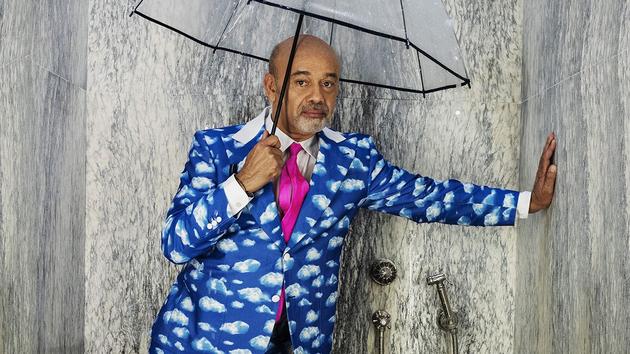