Michael Taylor and his son Peter are said to have helped former Renault-Nissan boss Carlos Ghosn with his spectacular escape from Japan. Now the US has extradited the men. 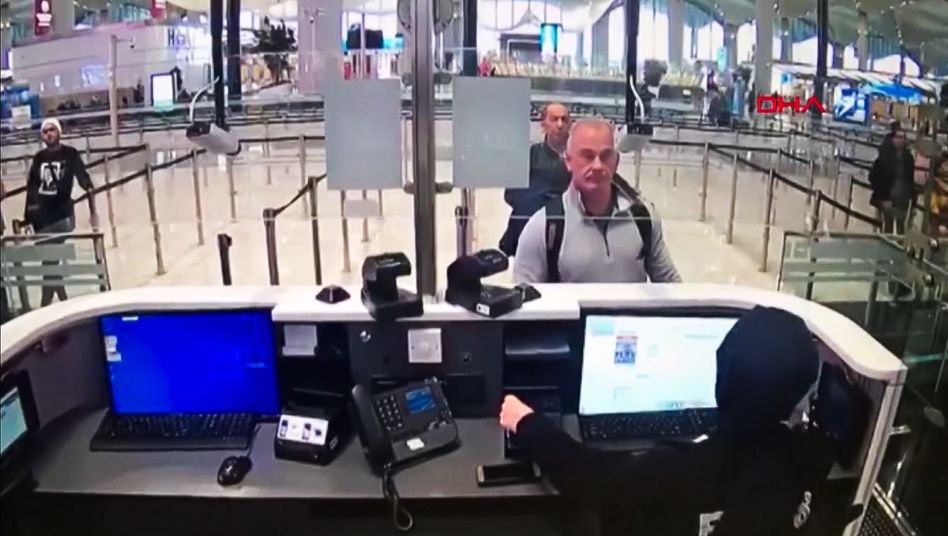 It was an escape like in a Hollywood film: At the end of 2019, the former Renault-Nissan boss Carlos Ghosn from Japan sat down - allegedly in a suitcase for musical equipment.

Ghosn was under house arrest and was due to be tried for tax evasion and embezzlement.

Now the US has extradited the two alleged escape helpers from Ghosn to Japan.

"This is a sad day for the family and for everyone who believes that war veterans deserve better treatment from their own country," said the lawyer for the American accused.

They have already been handed over to the Japanese public prosecutor.

Former US soldier Michael Taylor and his son Peter Taylor are accused of helping Ghosn escape from Japan to Lebanon on December 29, 2019.

Lebanon does not have an extradition agreement with Japan.

The US Department of Justice, the US State Department and the Tokyo Public Prosecutor's Office initially declined to comment. 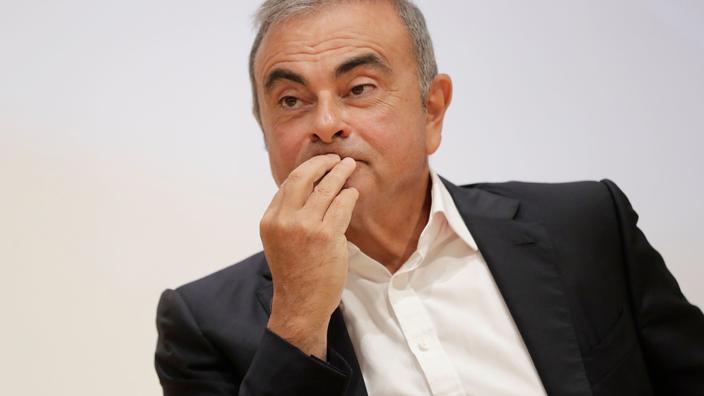 US judge authorizes extradition of alleged accomplices of Carlos Ghosn 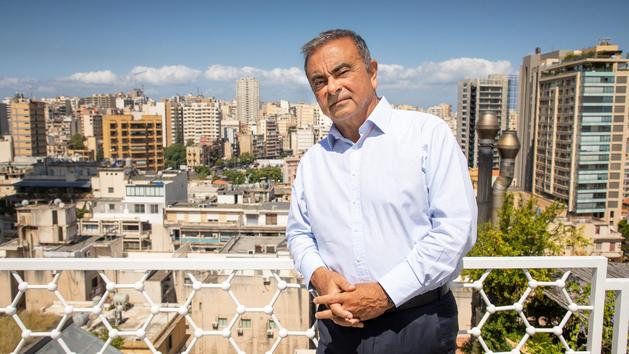 Carlos Ghosn, a fugitive in search of rehabilitation

Carlos Ghosn: the former boss of Renault-Nissan under the blow of a tax investigation 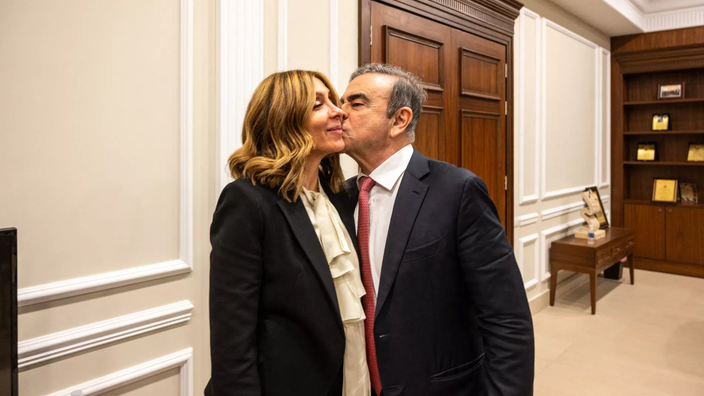 Carole Ghosn: "It's another life with Carlos, but we are together"