For years, Jack Ma was at the top of the Chinese rich list. Now the disgraced Alibaba founder has lost that status. The new number one got rich with vaccines too. 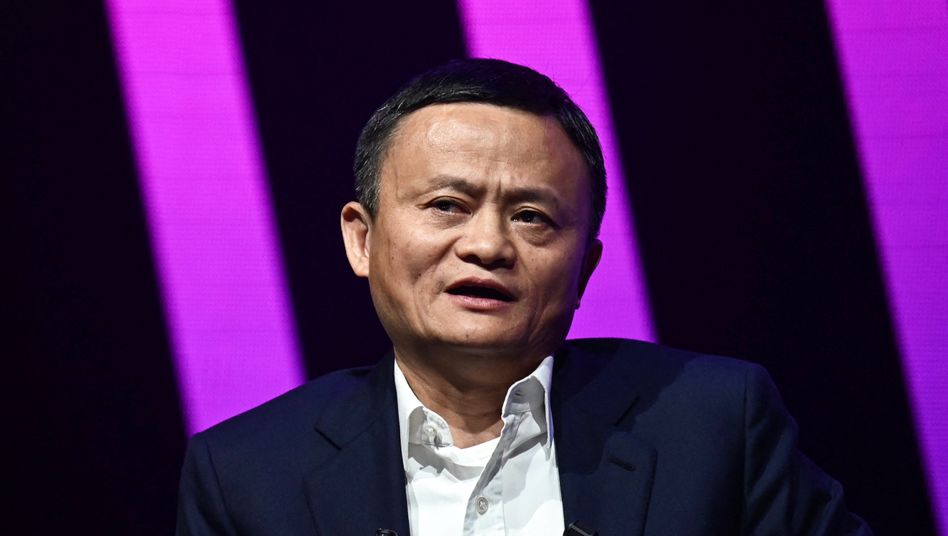 Ma in May 2019: wealth increased by more than a fifth, but no longer the richest person in China

According to a study, Jack Ma is no longer the richest Chinese.

The founder of the online group Alibaba and the financial group Ant Group slipped to fourth place on the "Hurun Global Rich List," the Chinese version of Forbes' list of the super-rich.

In the two previous years, Ma and his family were still at the top.

Although he was able to increase his fortune by 22 percent to almost 56 billion dollars, he has now lost that top spot.

Ma got into trouble with the Chinese authorities last year.

His replacement as the richest person in the country came "after China's regulators reined in the Ant Group and Alibaba over antitrust issues," according to the Hurun report.

Regulators had put a stop to Ant's $ 37 billion IPO in Shanghai and Hong Kong.

It should have been the largest public offering in the world.

In a speech at the time, he criticized the supervisory authorities in China.

There has been much speculation about his whereabouts.

In January, he finally spoke up in a 50-second video from his foundation, in which he addressed teachers in rural areas.

Observers could not identify where the video was recorded. Alibaba founder: Billionaire Jack Ma disappeared without a trace after an investigation in China 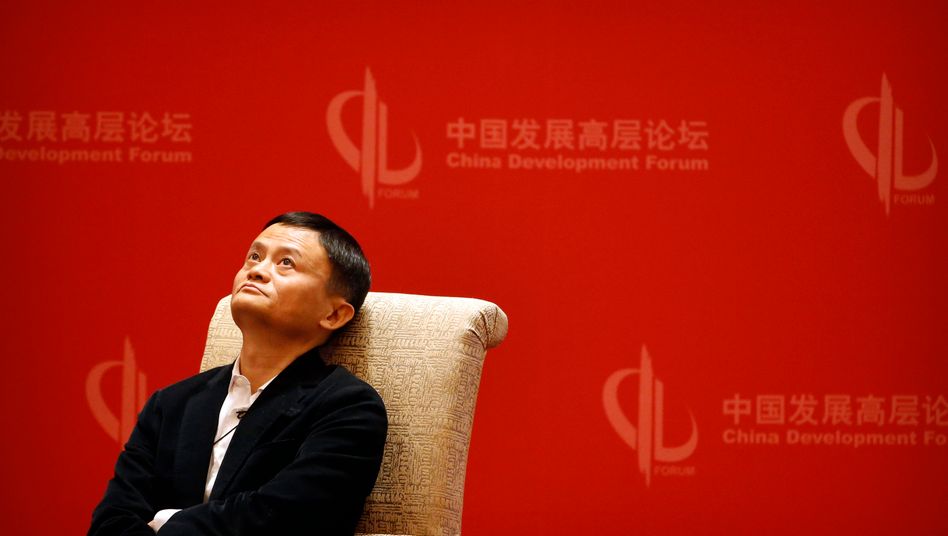 Mystery: Where did the founder of Alibaba go? - Walla! Business

Jack Ma was China's poster tycoon. Until he came out against the regime - Walla! news 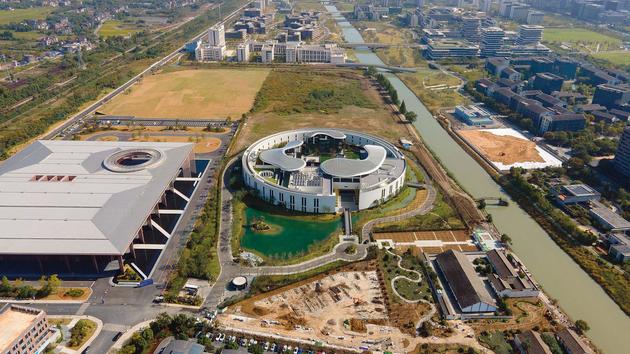