Consumer tax, VAT increase or meat solos: an expert opinion for the Ministry of Agriculture considers three ways to better animal welfare in the barn to be conceivable. Head of department Klöckner has not yet made a decision. 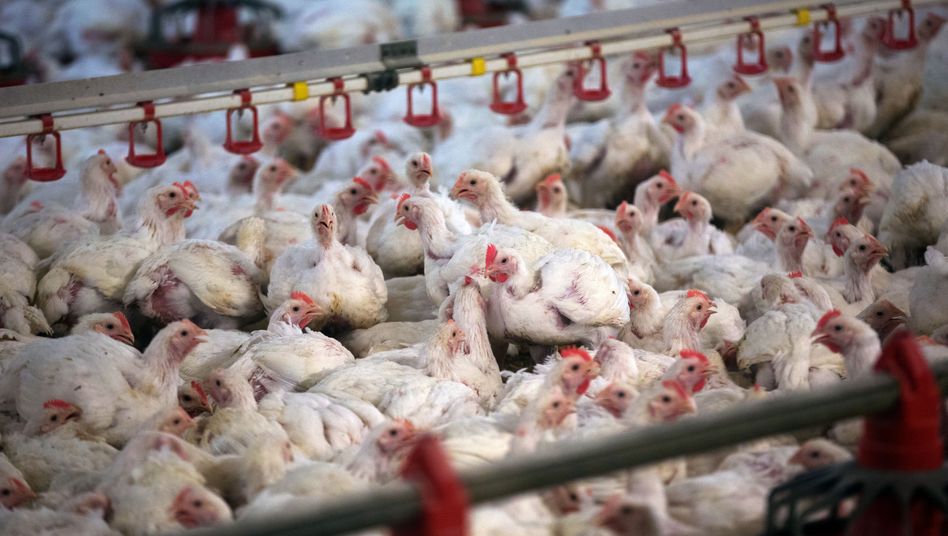 Poultry farming in a stable in Mecklenburg-Western Pomerania

The starting position for Julia Klöckner could be worse.

There is hardly anyone who would publicly speak out against animal welfare in the stable or against better keeping conditions for farm animals.

The way to get there and, above all, how it should be paid for without burdening farmers and consumers too much, however, is a great argument.

But the CDU Agriculture Minister remains vague at first, even after the publication of an opinion on this question.

Large investments are necessary to improve the conditions in animal husbandry.

According to estimates, the funding requirement is around three to more than four billion euros annually in the long term.

A year ago, a commission headed by the former CDU Agriculture Minister Jochen Borchert presented recommendations on how animal welfare can be improved in livestock husbandry.

After a long dispute, the Bundestag finally agreed in principle on changes in the fight against dumping meat.

The government was asked to present a strategy with funding proposals before the general election in September.

The funding proposals are now there, but the strategy is still missing.

You think "an overarching consensus is necessary," said Klöckner when presenting the proposals.

And: You continue to invite everyone "to constructive talks".

Are you worried about the prospect of possibly more expensive sausages and neck steaks in the barbecue summer before the federal election?

The minister rejects this, she sees a widespread “great willingness” among the parties to deal with the financing approaches.

It is about financing the additional costs for investments in more animal welfare, which the farmers "usually do not get compensated at the till," said Klöckner.

Just tightening the laws on keeping animals is not enough: "Anyone who only raises standards will drive animal husbandry out of the country," she warned.

It is about continuing to supply more regionally with food.

Klöckner wants to present the feasibility study on the financing options of the Redeker-Sellner-Dahs law firm on behalf of the Ministry of Agriculture to the Bundestag's agricultural committee on Wednesday.

In the first two cases, in which the tax is linked to consumption, however, Klöckner's ministry threatens the toll trap.

If there is a strict earmarking of income only for the benefit of German animal owners, that could be problematic, warn the lawyers.

Ultimately, foreign animal keepers whose products are sold and taxed in this country could be disadvantaged under EU law.

Author Ulrich Karpenstein also said: "The proposals of the Borchert Commission are feasible." To finance more animal welfare in stables, all three approaches are in principle legally possible.

Agriculture Minister Julia Klöckner: "Anyone who only raises standards drives animal husbandry out of the country"

Klöckner sees this assessment as a "tailwind" for more animal welfare.

Meanwhile, the minister is under increasing pressure to implement one of the three ways.

"Now there are no more excuses: The feasibility of the Borchert Commission's proposals has been proven. Minister Klöckner should implement them before the federal election if she does not want to go down in history as a mere announcement minister," warned Greenpeace agricultural expert Martin Hofstetter.

The chairman of the environmental protection organization BUND, Olaf Bandt, announced: »The federal government must not delay the conversion any further and must finally begin to implement the recommendations of the Borchert commission.

The decisive factor is that she opts for a reliable financing method and that the renovation begins as soon as possible. "

Above all, the German Farmers' Association demanded binding rules for farmers.

General Secretary Bernhard Krüsken said: "Many farmers are in the starting blocks, but urgently need planning security as to how this social consensus on the type of animal husbandry can be implemented in Germany."

Borchert himself contradicted these concerns: Binding contracts should be concluded between farmers and the state on the promotion of the respective investments.

The state is bound by this, regardless of where the funding comes from.

He should be relaxed about the fact that there is indeed a lot to suggest that consumers might be prepared to pay higher prices for better animal welfare.

According to experts, the demand for these products is greater than the current market share of these products - with Germans not even spending ten percent of their household budget on food on average in the EU.

It could be interesting, however, how Klöckner will politically enforce the tax increase to convert livestock farming in the coalition in the coming weeks and months - and whether it will even manage to do it before the election.

After all, bourgeois parties like the Union traditionally do not base their election campaign on demands for higher taxes.

The FDP parliamentary group Gero Hocker has already criticized: "Least of all" is there need for "new burdens for the citizens, which will ultimately lead to a reduced demand for meat products." 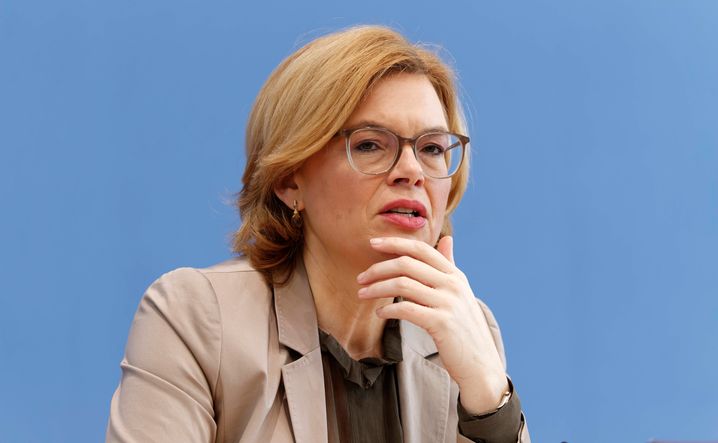 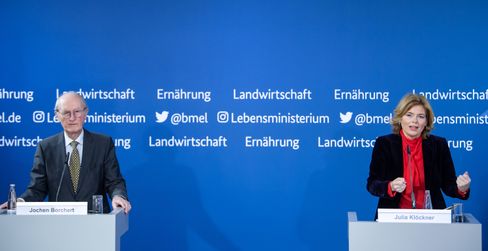 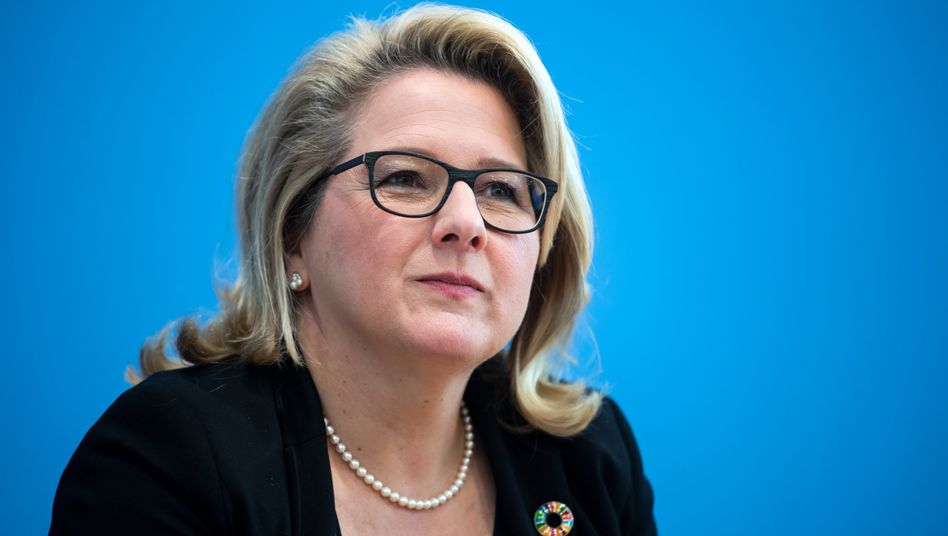