The first corporate tax installment may include a margin of error of up to 10%. And tax credits refundable in 2021 can be claimed “now”. 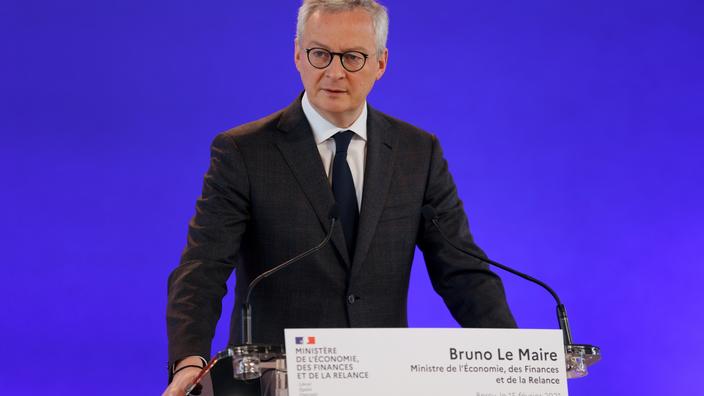 Companies will benefit from flexibility in the settlement of the first installment of corporate tax, due on March 15, Bercy announced in a press release on Tuesday.

Read also: Ignoring the epidemic, the government wants to accelerate the economic recovery

This deposit will be calculated on the basis of the fiscal year 2020 and not 2019, and may include a margin of error of up to 10%, said the Ministry of the Economy.

However, companies must ensure that they have paid a total of 50% of corporation tax (IS) when paying the second installment on June 15.

for companies encountering economic difficulties due to the health crisis

" is linked for large groups to the respect of their "

", including the non-payment of dividends.

Another support measure, the tax credits refundable in 2021 can be requested "

", without waiting for the filing by the companies of their declaration of results, called " 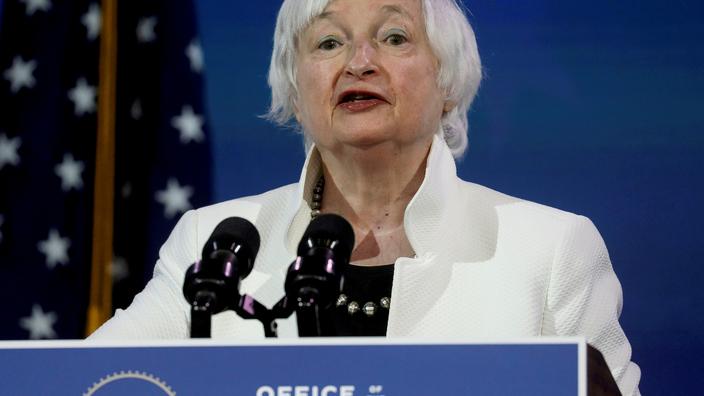 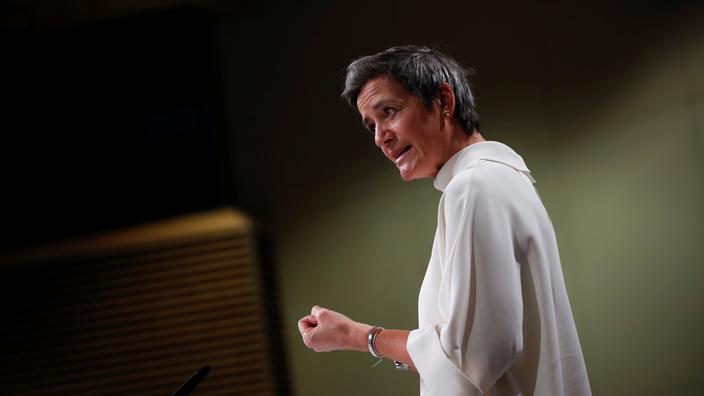 Covid-19: Brussels extends the relaxation of state aid until the end of 2021 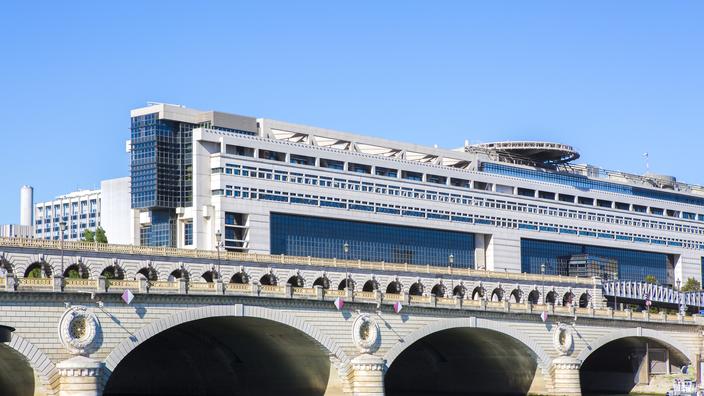 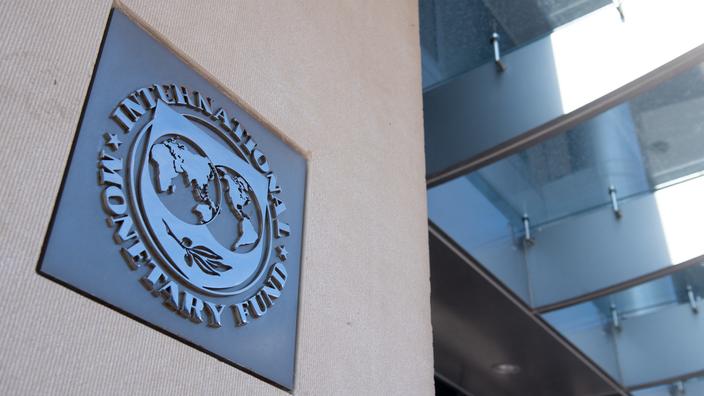 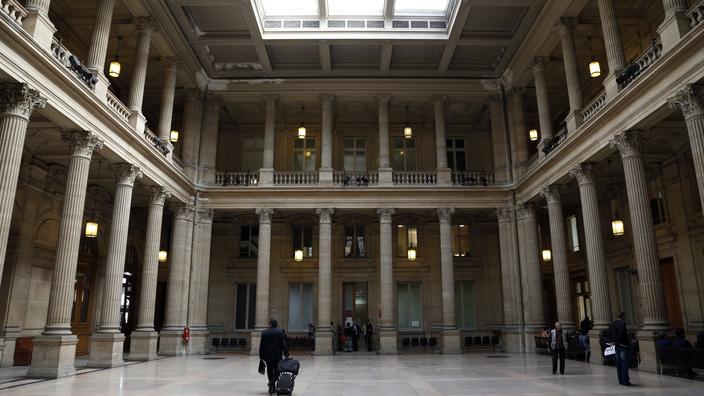 To avoid bankruptcy, Bercy and professionals in the sector urge SMEs to go to court 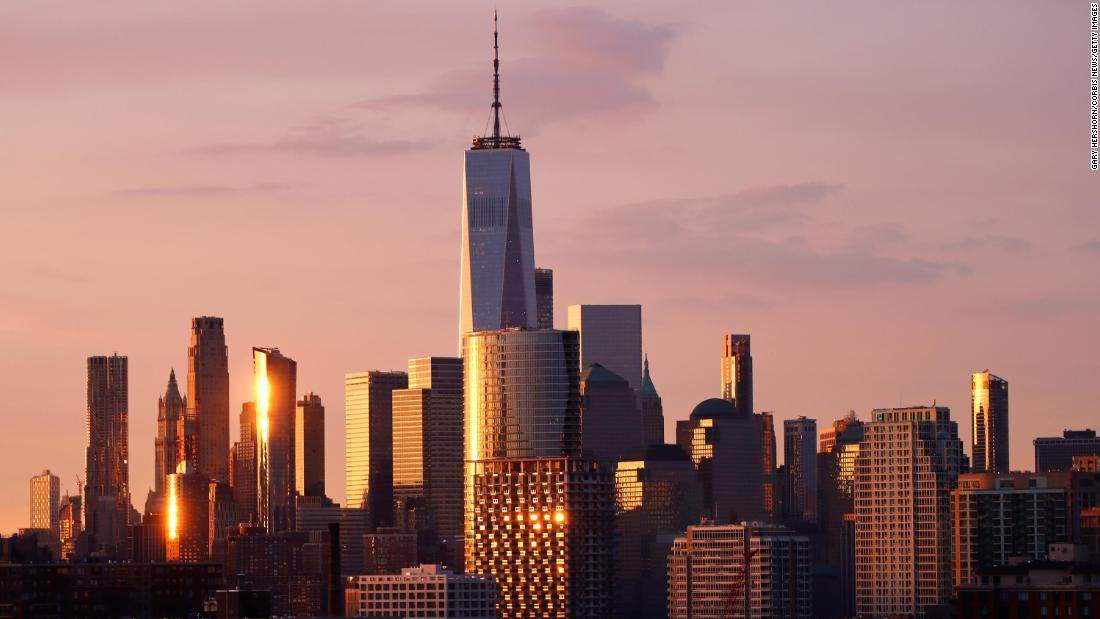 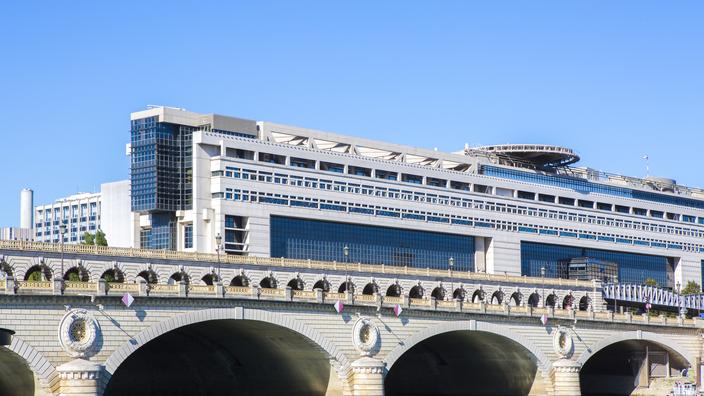 Why Bercy does not want to ... increase your taxes 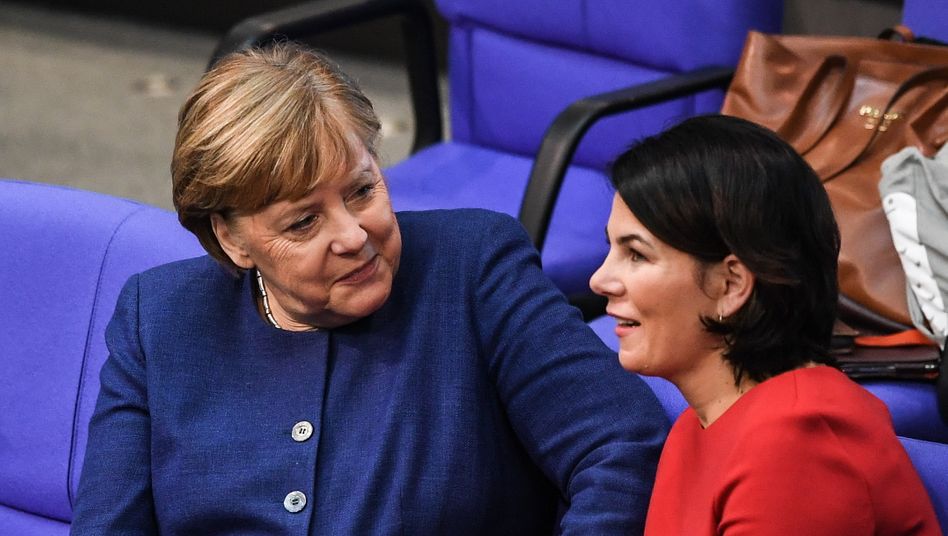 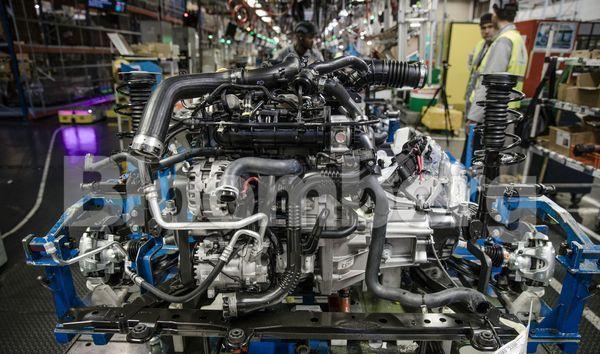