Electricity: historic drop in consumption in 2020

RTE, the operator of the electricity transmission network and a subsidiary of EDF, published its 2020 report on Tuesday morning and without a doubt, the year will be remembered.

The health and economic crisis has passed through this, severely impacting the consumption and production of electricity.

In the volumes, but also in the share occupied by each of the energies in the final mix.

First observation, and significant: electricity consumption has recorded a historic drop of -3.5% (after correction for meteorological variations), to 460 terawatt-hours (TWh).

Logically, the sectors whose consumption fell the most are those which have been the most affected by the crisis.

Thus “large industry” recorded a decline of -10% compared to its consumption in 2019. Some sectors have even slipped down to -25%, like the automobile construction, steel industry or rail transport. .

Unsurprisingly, production followed the same path: from 537.5 TWh in 2019, the quantity of electricity output from all of our plants fell by 7%, reaching 500.1 TWh in 2020. That is to say the lowest production level for over twenty years.

Even the drop in consumption observed in the aftermath of the 2008 economic crisis did not occur to such proportions.

The difference between production and consumption levels is explained by exports to six of our neighbors, via 13.5 gigawatts (GW) of interconnection capacities.

France is in fact the biggest exporter of electricity in Europe.

Why electricity remains too expensive in France

Against all expectations, the strengthening of teleworking has not resulted in a significant increase in household electricity consumption.

Even though the French spent more time at home, consumption in the residential sector remained stable.

Thanks to the mild winter which allowed them not to put too much strain on their heating systems, especially electric, which represents 14% of residential heating (including heat pumps).

Consequence on the national network: the drop in electricity consumption in offices was not offset by an increase in that applied in housing.

Another positive point, and not the least: the share of renewable energies continues to gain ground.

With 39.7 TWh, wind power generation even becomes for the first time the third source of electricity production in France, behind nuclear and hydro, and ahead of gas power plants.

And if the atom remains the undisputed French champion of the means of electricity production, with 67.1% of the total energy produced, we are now far from the three-quarters of the market share of the years 2000 and 2010. And even further from the historical peak, at 78.5%, posted in 2005. Nuclear power has indeed suffered, among other things, from a reduced availability of its French nuclear fleet, closure of the two reactors at Fessenheim and postponement of works. maintenance require.

Finally, thermal production using fossil fuels, by far the most polluting for the atmosphere, has decreased by 10.6%, with production from coal at the lowest since… 1950!

Result: our electricity production is now more than 93% carbon-free.

Electricity: historic drop in consumption in 2020 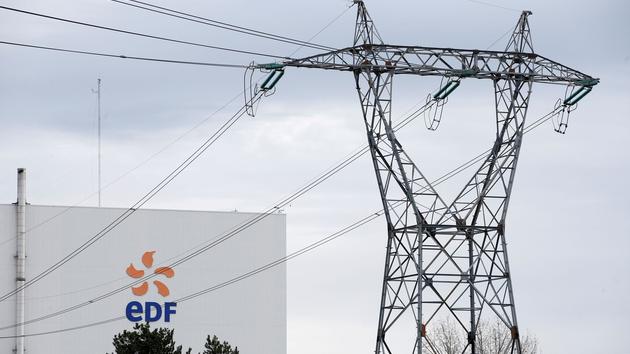 Covid-19: a drop in electricity consumption unprecedented since the post-war period 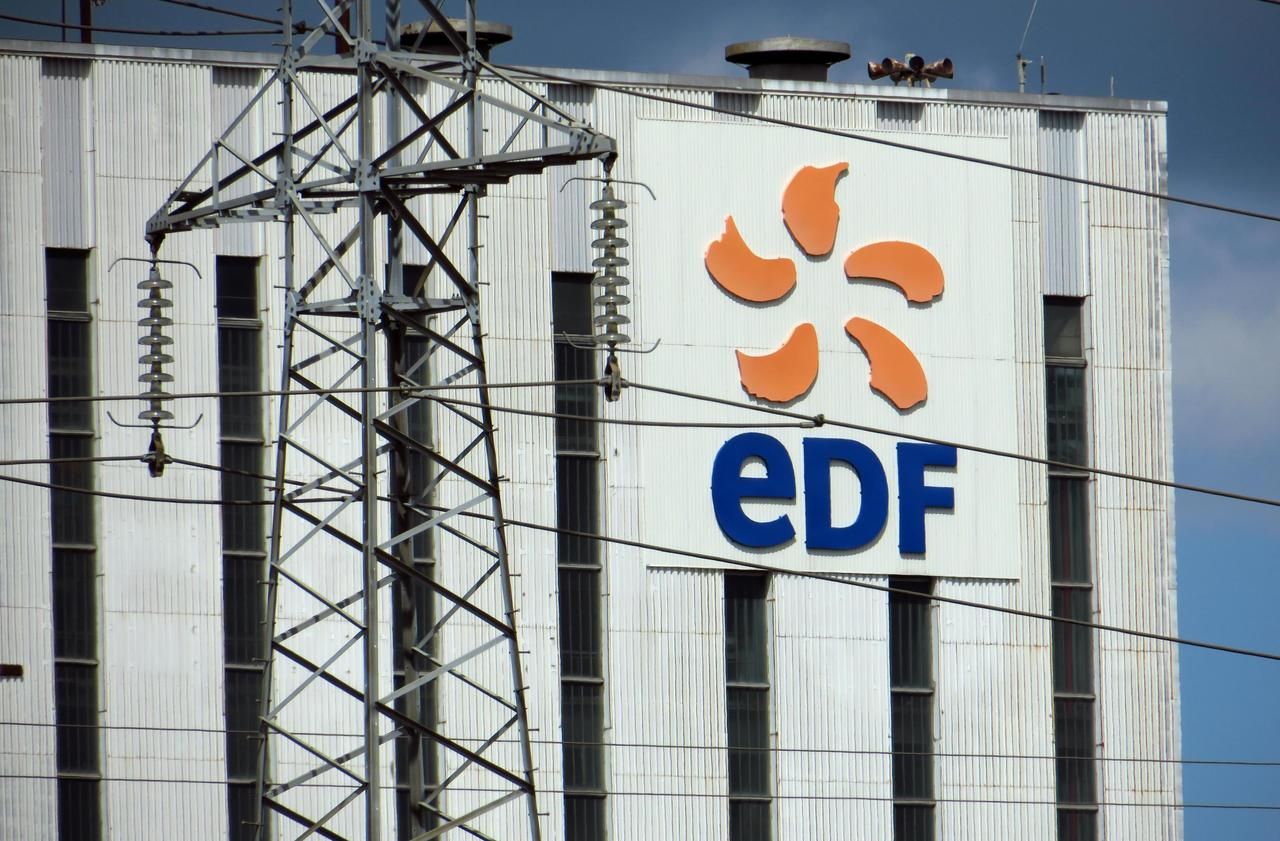 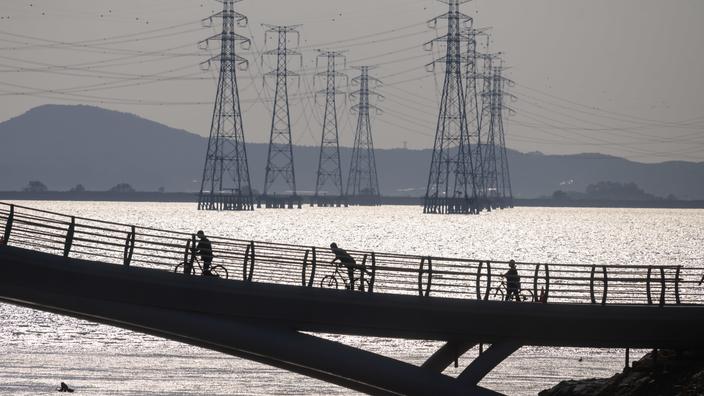 Electricity: after a historic drop in demand, a modest rebound expected in 2021 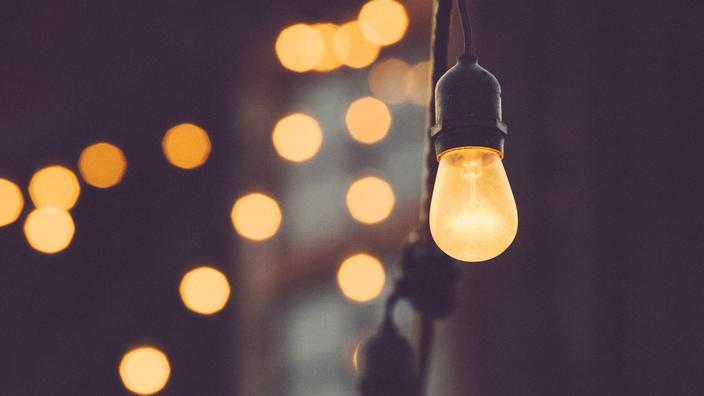 Electricity: to avoid cuts, the French invited to reduce their consumption on Friday 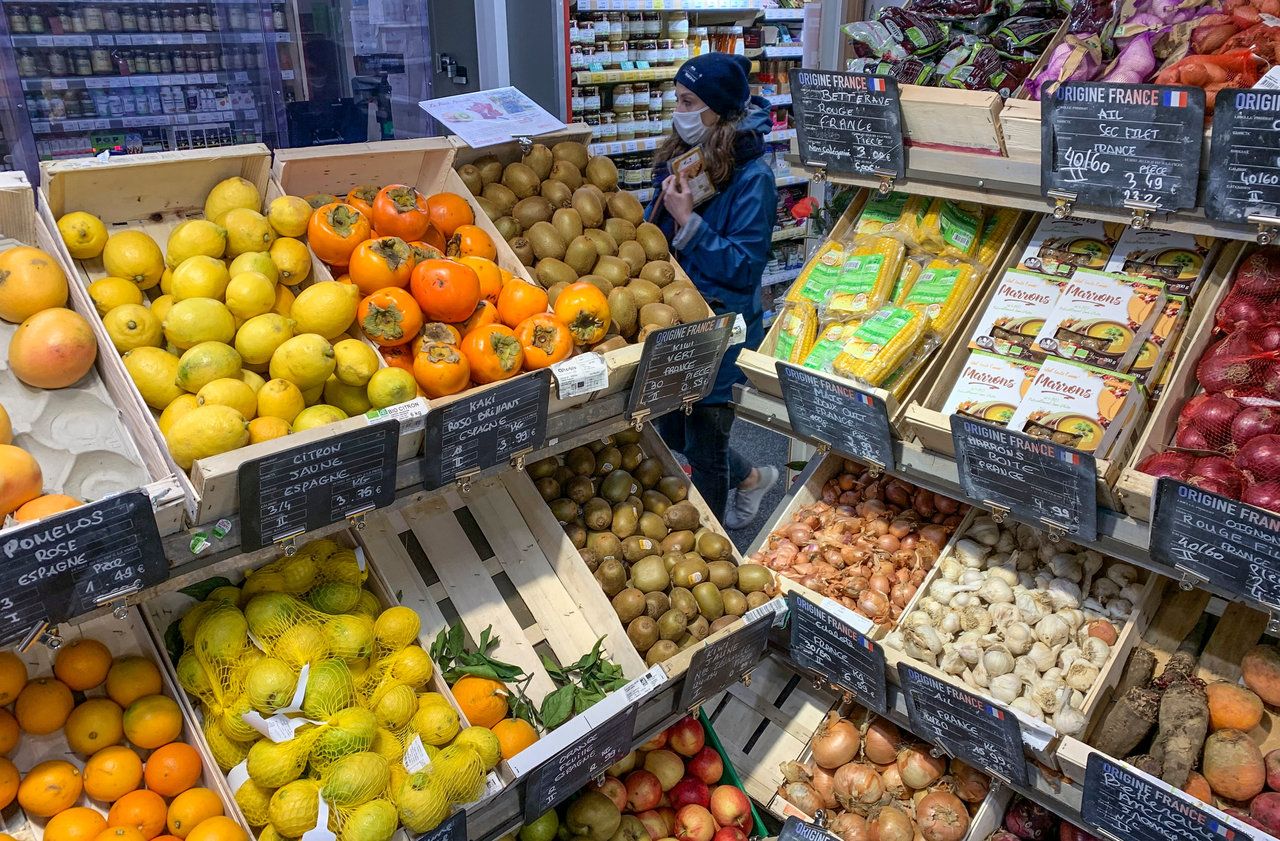 Household consumption "markedly" down in January 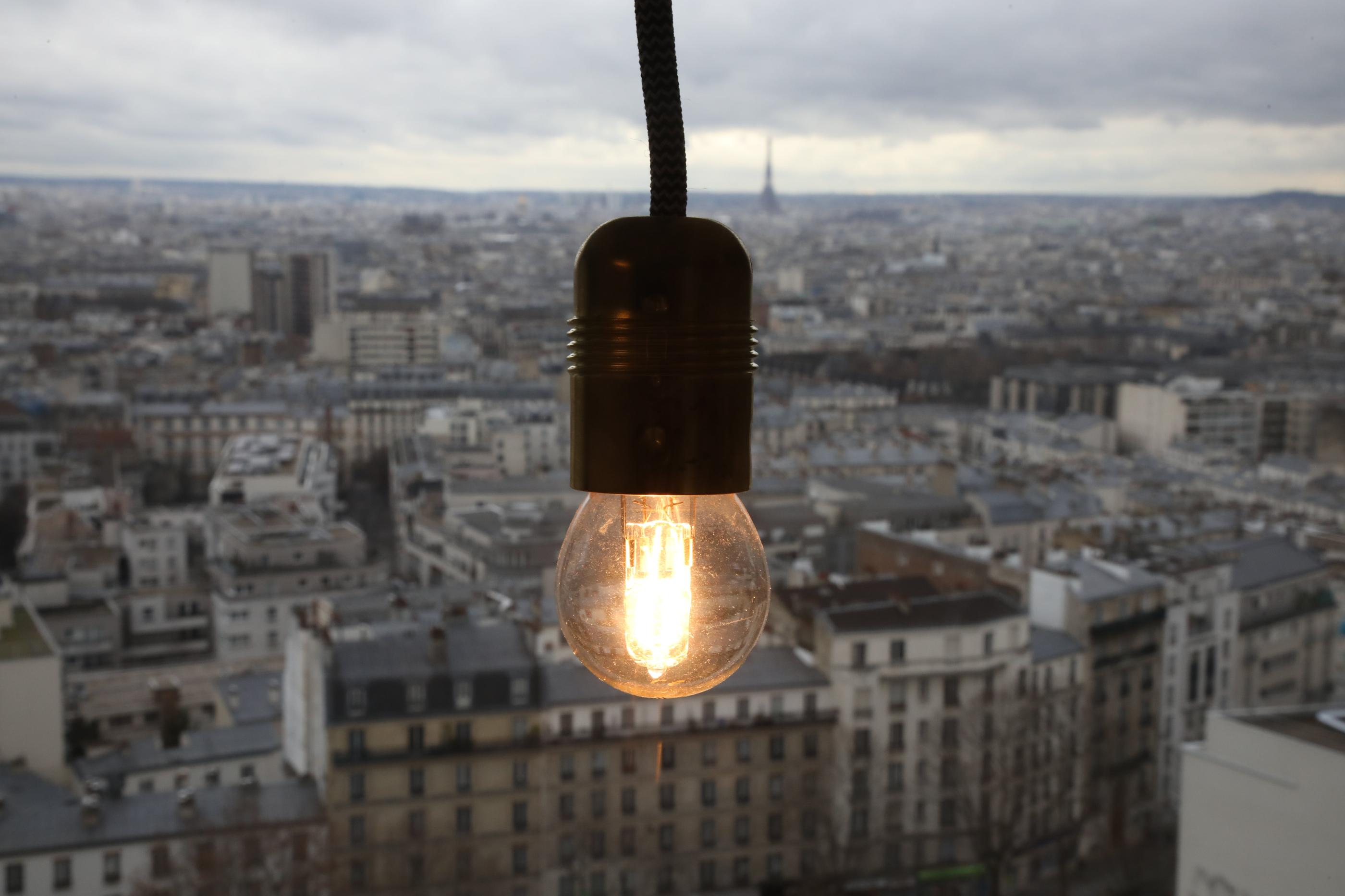 France's electricity supply will still be critical for three winters 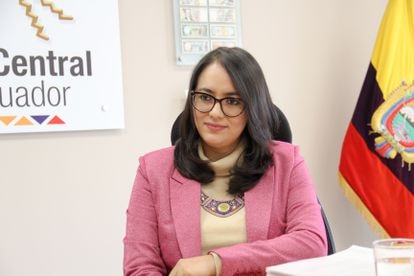