Eramet: showdown on the fate of the CEO

The Duval family, the group's largest shareholder, wants separate governance, with a new chairman and a new chief executive officer. 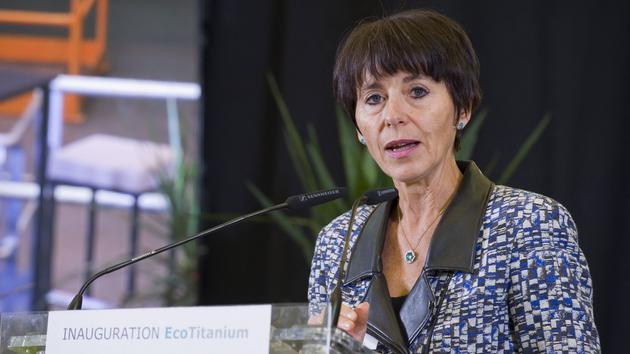 The duel with speckled foils is engaged between the two main shareholders of the French mining group Eramet.

The first of them, (36.9% of the capital), the Duval family, does not want to renew the CEO, Christel Bories, whose mandate expires at the general meeting of May 28.

Its representatives told the second shareholder, the French State (26.9%), in a recent letter to the State Participation Agency (APE).

But the state does not intend to disavow the leader.

"The State does not envisage a change of governance"

, one explains to Bercy.

The Duval family and the APE are linked by a shareholders' agreement.

Discussions are continuing between them before a board meeting scheduled for March 11 to ratify the resolutions proposed to the general meeting.

In the absence of agreement on the future of Christel Bories, the Duval family has enough voting rights (46%) to make her leave.

She wants separate governance, with a new chairman and a new chief executive officer.

"No one imagines that a leader can be appointed against the advice of one of the two main shareholders,"

warns the Ministry of Finance.

The Duval family criticizes Christel Bories for the division by two of Eramet's equity in recent years, the sharp increase in debt, its management of the SLN file, or the high turnover of managers.

The State and certain independent directors have a much more positive opinion of the results obtained by the manager.

They point to the irrational side of the family shareholders' approach.

Tensions between Christel Bories and the Duvals arose several months ago, when quality defects were discovered in the subsidiary of Eramet, Aubert and Duval, which specializes in high-tech metallurgy for aviation and nuclear power.

Eramet put this subsidiary up for sale, without success at this stage: the takeover candidates demanded an expensive guarantee of liabilities. 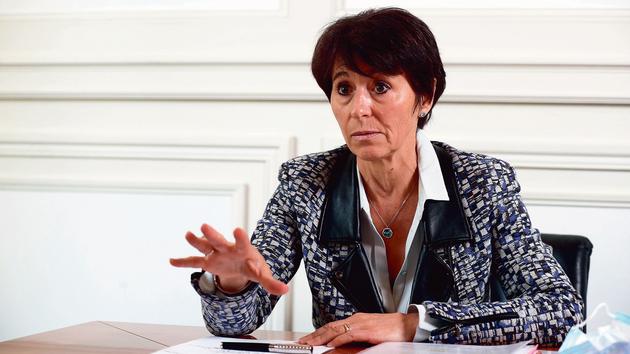 Battle at the top of Eramet 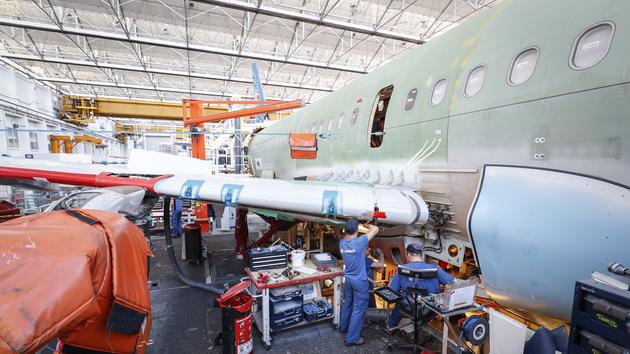 Aeronautics: Airbus and Safran ready to save Aubert &amp; Duval 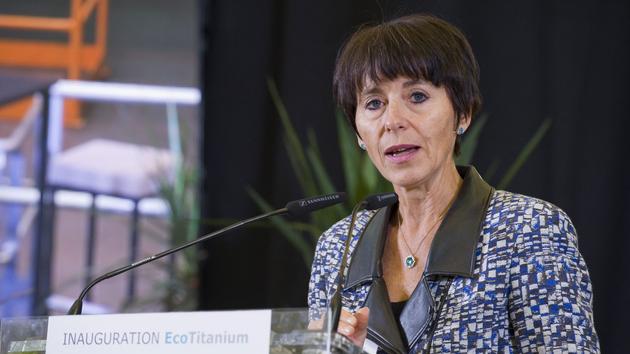 A lead director to ease the conflict at Eramet

Eramet: asset write-downs widen the loss in 2020, sales down limited

Eramet: showdown on the fate of the CEO 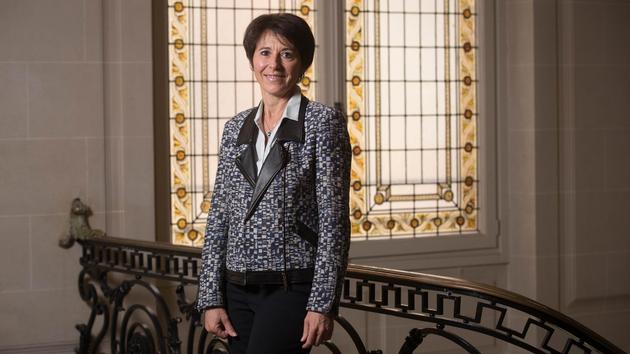 Christel Bories: "We are moving from the era of oil to that of metals" 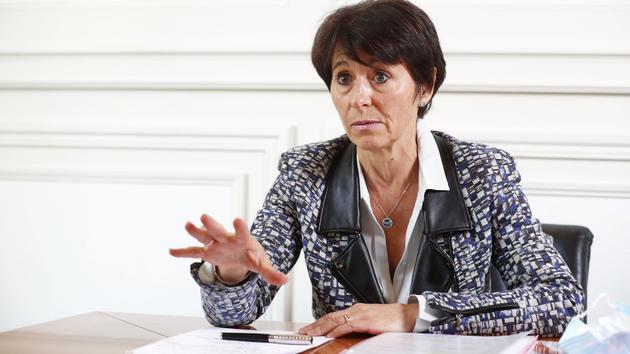 Eramet: the Duvals, the family that challenges the shareholder state 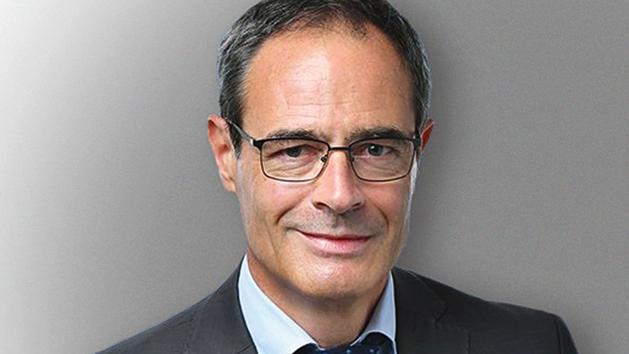