Targeted by an appeal from France Nature Environnement, Ferrero abandons a project providing for 110 jobs in Normandy

The ecological association claimed that the site was home to 32 protected bird species. The project provided for 110 jobs. 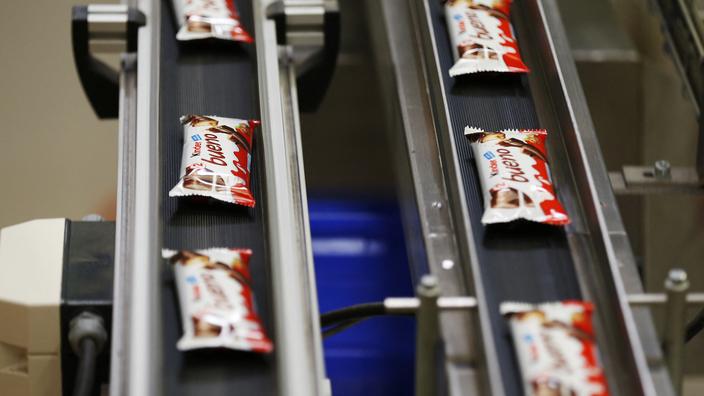 The project was significant: 30 million euros of investment, between 110 jobs at stake, nearly 36,000 m² of warehouse for a storage capacity of 45,000 pallets.

However, faced with a bronca from an ecological association, the Ferrero company, which wanted to take the opportunity to mark with this project its 60 years of presence in France, announced last Friday that it was forced to abandon its installation on the logistics site in Criquebeuf-sur-Seine.

At issue, an appeal filed by France Nature Environnement against the operating license granted to the company GEMFI.

This investment company wanted to build a warehouse to sell it to the Caisse d'Epargne de Normandie, which then had to lease the site to Ferrero.

The ecological association aimed in particular by this appeal for an exemption granted to GEMFI by the prefecture of Eure.

This allowed the exploitation of the 17 hectare site while it shelters 32 species of protected birds including one in particular, the squalling oenicdema.

For the latter very vulnerable, the site is an "

it is a stony natural ground

" which allows the oenicedema to lay its eggs on the ground, advances France Nature Environment.

"The project responds to an imperative reason of major public interest"

Order of the Eure prefecture, published on May 4, 2020

the project responds to an imperative reason of major public interest

” - mainly the economic vitality of the territory and the creation of jobs.

In addition, this exemption was only valid if measures to reduce the impact of the project on wildlife were taken by GEMFI;

among them the limitation of light pollution, the phasing of works over time, the maintenance of ecological corridors but also compensation and support measures.

These measures were initially considered insufficient by the League for the Protection of Birds (LPO), with which Ferrero however managed to exchange.

Following the consultations, additional modifications and measures were taken and the LPO decided to terminate the appeal that it had also filed.

On the other hand, France Nature Environnement has steadfastly maintained its opposition and its legal fight.

The situation with this association is more complex:

"the NGO did not wish to establish a dialogue with us"

In addition to finding the compensatory measures insufficient, the association judges, upstream, the illegal administrative act: the reason given by the prefecture is not according to them "

The construction of a hospital or a TGV line”

can be such a reason, the vice-president suggests,

“but not a cold warehouse to store chocolate products.

This is in the private interest

Ferrero prefers to give up

Ultimately, in view of these complications, Ferrero decided on February 25 not to wait for the end of the litigation and to abandon its installation on the site: “

we cannot afford to wait for the deadline for a procedure. of recourse, that is to say more than a year ”

But if it will not finally be in Criquebeuf, the project will take place, insists the group of confectionery and chocolate.

Several locations are being studied.

Our decision will be taken in the coming months ”

For André Berne, they will have no trouble finding: "

it is not necessary to consume the territory, there are a lot of unoccupied wasteland in this industrial region

This is not the first time that ecological associations have blocked projects.

Alongside the iconic Notre-Dame des Landes airport, Pierre & Vacances abandoned a Center Parcs village project in Isère in 2020 which provided for 700 jobs.

Targeted by an appeal from France Nature Environnement, Ferrero abandons a project providing for 110 jobs in Normandy 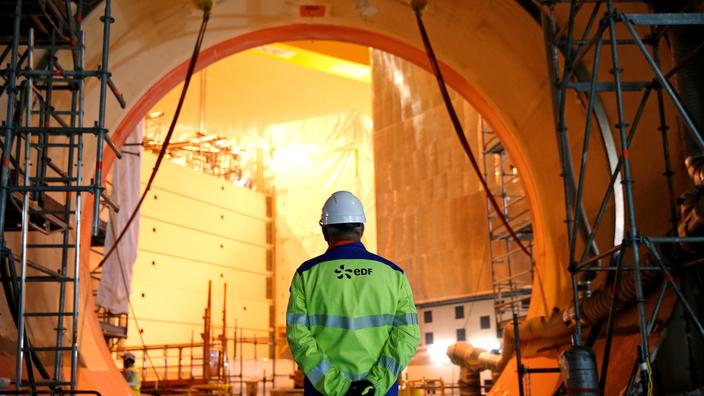 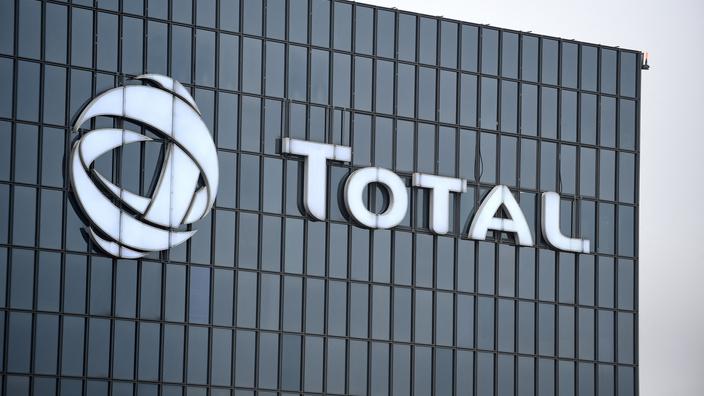 Orléans bypass: justice unblocks the new bridge over the Loire

In Grémonville, we finish the old trains well 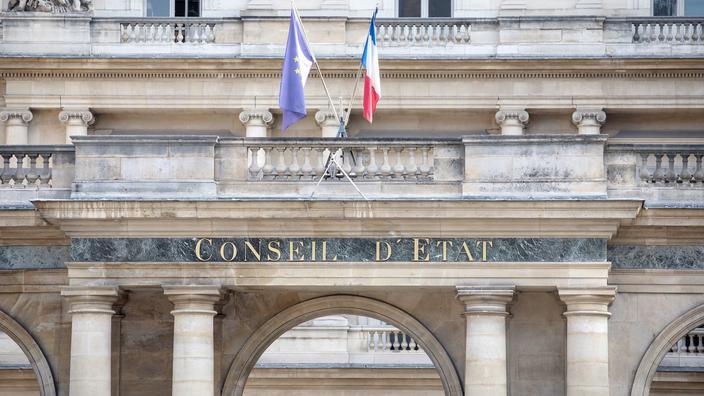 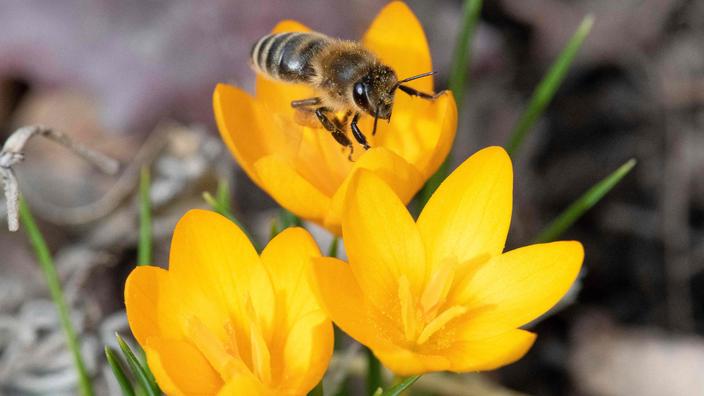 Beets: NGO appeal against the return of neonicotinoids