Palmyra-SANA The farmers of the West Bayarat region in the countryside of Palmyra continue to cultivate their land with wheat, believing in the importance of this The farmers of the Western Bayarat region in the countryside of Palmyra continue to cultivate their land with wheat, believing in the importance of this crop in supporting the national economy and achieving sufficient income for them despite the difficulties they face in securing some production requirements due to the unilateral coercive measures imposed on the Syrian people.

The reporter of SANA in Palmyra monitored the views of a number of farmers in the Western Bayarat region in their fields, as the farmer Riad Qushaum expressed his satisfaction after returning to the area that had been cleared of terrorism and planting his land with wheat crops after he obtained the necessary seeds.

He pointed out that he planted about 600 dunums of his land, which covers an area of ​​more than a thousand dunams, and was unable to cultivate the entire area because he was unable to provide nitrogen fertilizer for his entire land, in addition to the lack of fuels that operate water pumps and agricultural machinery.

Farmer Mahmoud Al-Mojil called for providing all production requirements for the cultivated lands, which are considered a main source of income for them despite the high costs of plowing and the value of seeds and harvesting, indicating that he received only one time the fertilizer and fuel from the concerned agricultural authorities.

The head of the Palmyra Agriculture Department, Ahmed Youssef, explained that the wheat cultivation plan in the Western Bayarat area amounts to 2,630 hectares, which was implemented by one hundred percent and the barley cultivation was replaced by the wheat crop, pointing to the difficulties faced by farmers, including the insufficiency of nitrogen fertilizer, of which only about 25 percent of the required allocations, in addition to the lack of agricultural fuels. The farmers of the western Homs countryside continue to cultivate crops of wheat and barley, despite the difficulties From 15 to 200 thousand dunams ... Increasing the areas licensed to grow wheat crops in Idlib countryside liberated from terrorism Cultivation of 142 thousand hectares of wheat in Aleppo In preparation for the year of wheat cultivation is taking action Aleppo .. Increasing the area of ​​land allocated for wheat cultivation by 45 thousand hectares 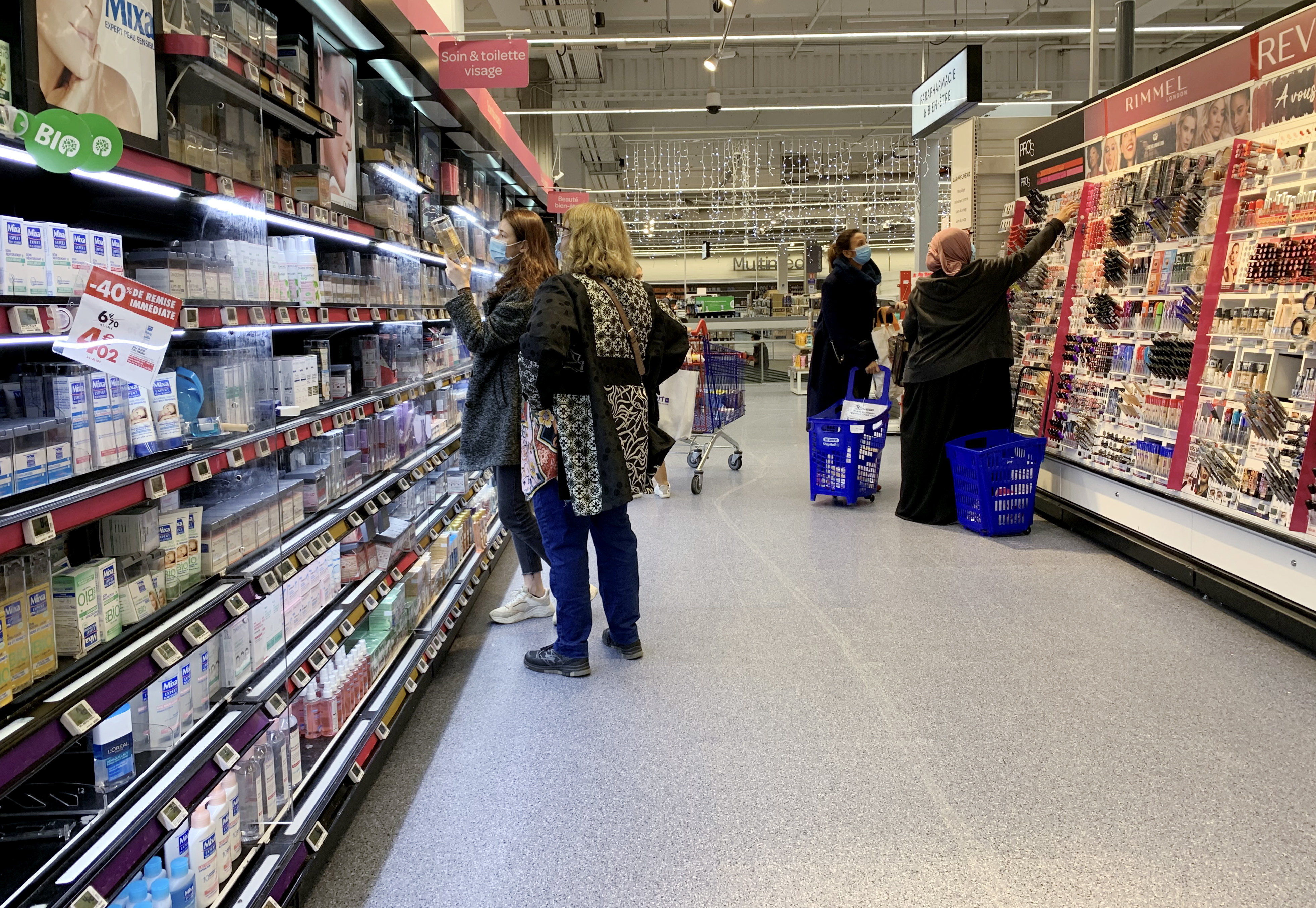