For the first time since 1979, the Bundesbank has not paid out a profit

The default risks of government bonds have increased in the corona crisis. The Bundesbank must therefore increase its risk provisioning - and for the first time in three decades has not made a profit. 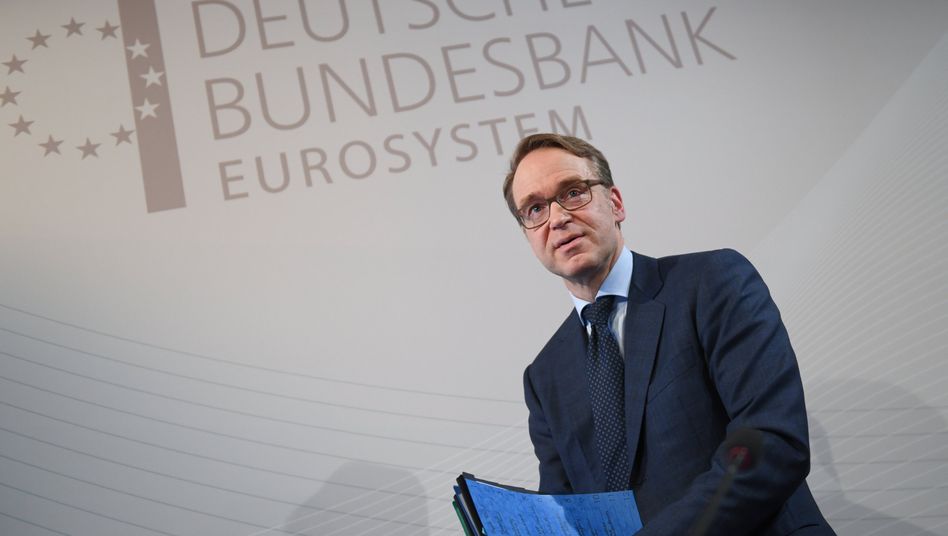 The corona crisis has left deep marks on the balance sheet of the Deutsche Bundesbank: For the first time since 1979, the institute has not transferred any profits to the federal government.

"The increased risk provisioning is the main reason why the Bundesbank reports a balanced annual result for 2020," said Bundesbank President Jens Weidmann.

A year earlier, Federal Finance Minister Olaf Scholz (SPD) was able to look forward to a comparatively large transfer from Frankfurt: In 2019, the Bundesbank had achieved the highest profit since the financial crisis with 5.85 billion euros - mainly because it spent less money on possible risks the common monetary policy under the leadership of the European Central Bank (ECB).

In the corona crisis, the ECB again significantly expanded the purchase of government and corporate bonds.

According to the Bundesbank, the risk of default has increased again, which is why it increased its so-called risk provision by 2.4 billion euros to 18.8 billion euros.

However, this only partially covers the increase in risks, said Weidmann.

"We therefore expect a further increase in the risk provision for the current year, especially since a fundamental change in the risk situation is not expected."

The Federal Ministry of Finance traditionally plans a Bundesbank profit of 2.5 billion euros in the federal budget - also for 2021. The Bundesbank makes a profit by collecting interest from bond purchases, credit transactions and financial investments abroad, or realizing exchange rate gains on foreign exchange transactions.

In addition, it achieves the so-called seigniorage when creating money, which results from the difference between the metal value plus production costs and the value of the coins issued.

Since the introduction of the euro in 1999, the Bundesbank has made a profit every year, the highest in 2001 at a good 11.2 billion euros.

The Bundesbank also benefits proportionally from the ECB profit.

The ECB's surplus is distributed to the national central banks of the 19 euro countries.

However, at a good 1.6 billion euros, this surplus was also significantly lower in 2020 than a year earlier (2.4 billion euros).

The Bundesbank receives a good 26 percent, and thus the largest part, according to its share of the paid-in capital of the ECB. Because of the corona crisis: Bundesbank does not transfer any money to the federal government

For the first time since 1979, the Bundesbank has not paid out a profit 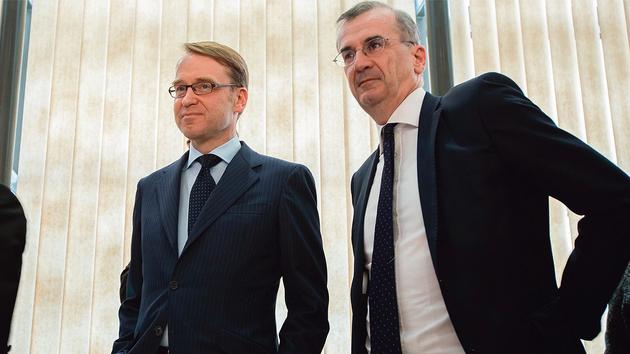 The Banque de France is more profitable than the Bundesbank 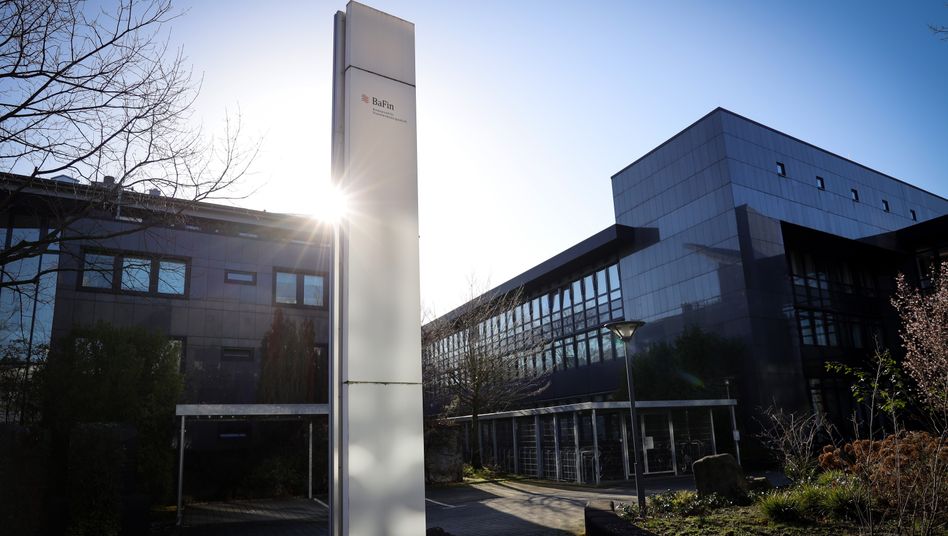