Sunday off work: You should rest on the seventh day

Sunday has been a day off in Germany for 1,700 years. Today churches and trade unionists are celebrating the anniversary, but there is a dispute. Because the trade is pushing for more exceptions for business. 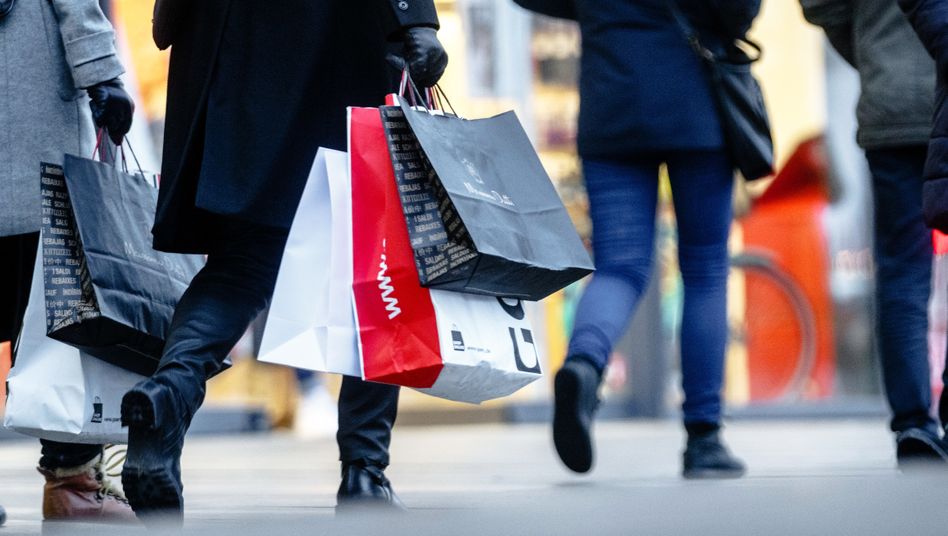 Sunday shopping in Hamburg (archive picture): How much shopping is allowed?

At least in the Bible the matter of Sunday work is clearly regulated: "On the seventh day you should rest," it says in the Old Testament.

Despite various exceptions, this rule also applies in Germany - and has been for a long time.

And so representatives of churches and the Verdi union are celebrating an unusual anniversary today: 1700 years of non-working Sundays.

But the anniversary is overshadowed by arguments.

The trade association HDE wants to go to the Federal Constitutional Court for more opportunities to open its shops on Sundays.

Verdi is opposed to the fact that the shops should open more on Sunday.

"Sunday openings are not the solution for future-oriented and sustainable trade," said Verdi board member Stefanie Benefitberger in an interview with the dpa news agency.

Constantine the Great is said to have ordered on March 3, 321 in an edict important for Christianity that "on the day of the sun all judges, as well as the people in the cities, as well as the practice of arts and crafts, should rest".

Even in the Middle Ages, Sunday work remained the rule for many, despite compulsory masses for Christians.

It was only in the early modern period that there was complete Sunday rest.

The Verdi union and church representatives wanted to celebrate the anniversary this Wednesday with an online event.

Against the background of the existential fear of many business owners because of the corona lockdown, the German trade association HDE is currently insisting on more opportunities to open on Sunday.

HDE President Josef Sanktjohanser said at an event organized by the BDA employers' association that the Sunday opening without a special occasion should play a role in the decisions of the municipalities when it comes to making inner cities attractive.

"We are always in dialogue with our social partner Verdi." But the HDE continues to have an already announced possible constitutional complaint in its sights - if there are no legal solutions.

Trade unionist Benefitberger, on the other hand, holds: "Precisely because inner cities are more than retail stores, comprehensive concepts for trade, culture and social life are required." It is always about protecting employees and their families.

"An extension of shop opening hours is the door opener for Sunday work for other industries, and the Sunday protection is anchored in the Basic Law for good reason."

A quarter of Germans also regularly work on Sundays

In 2009 the Federal Constitutional Court ruled that exceptions to the Sunday rest needed a sufficient factual reason.

According to estimates by the DIW economic research institute, around a quarter of employees in Germany have to work regularly on Sundays.

The background for a possible constitutional complaint by the HDE are court decisions at the state level, which, from the perspective of the association, interpret the legal framework too narrowly.

Especially in the Corona crisis, the fashion trade needs every opportunity to make at least some sales.

But at the moment in particular, the necessary events, such as trade fairs and folk festivals, were often canceled.

Sunday off work: You should rest on the seventh day Rest days before Easter: Do employees have a day off on Maundy Thursday?

Rest days before Easter: Do employees have a day off on Maundy Thursday?

Maundy Thursday: aren't employees free after all? Surprising turnaround in the Chancellery 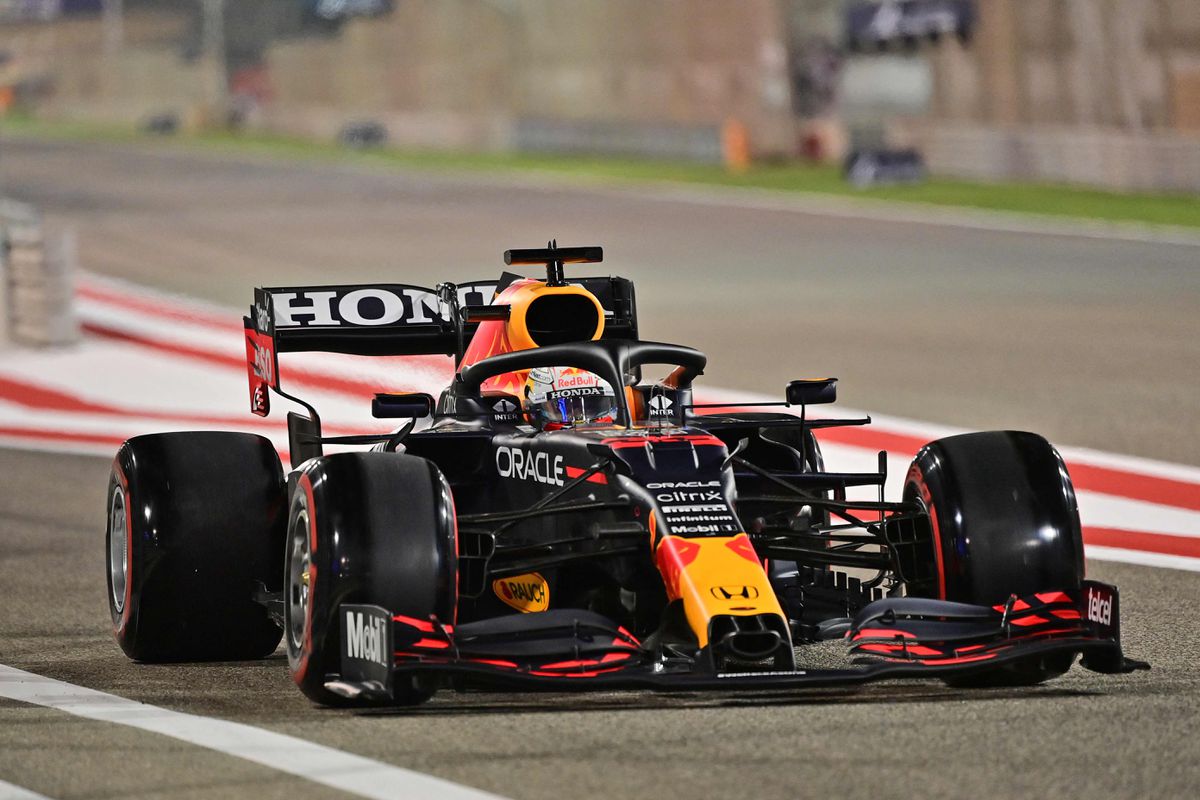 Verstappen is not kidding How Bordeaux-Bègles got back into working order 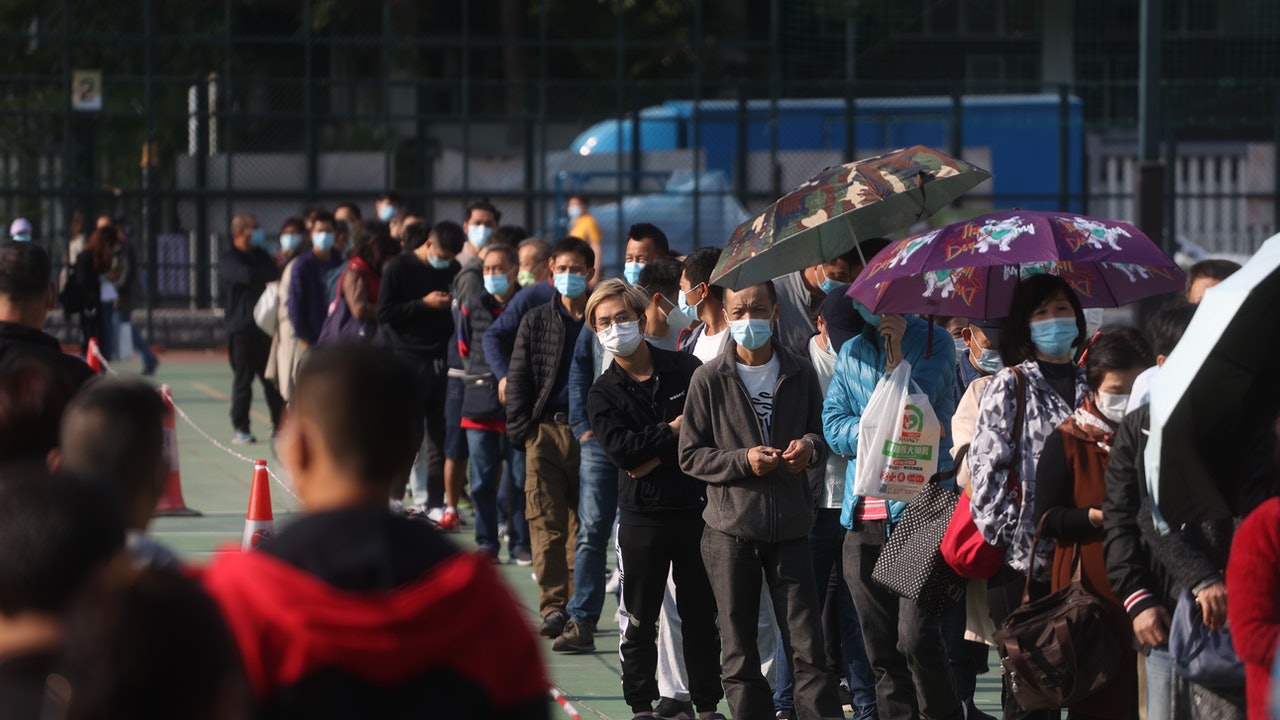 The mobile inspection station on Sha Tsui Road in Tsuen Wan forced the public to explode after being exposed to the sun for two minutes, feeling helpless Bahrain GP tops / flops: Hamilton on the wire, Gasly on the ropes