In the USA, the group already operates stores without cashiers. Now Amazon is also launching it in Europe: The first of several planned supermarkets is opening in London.

Amazon brings no till supermarkets to Europe with its first store in London.

The store under the brand name Amazon Fresh opens this Thursday, announced the PA agency, citing the company.

Further shops in the British capital are being planned.

The concept is similar to the Amazon Go stores in the USA.

Customers simply take items off the shelf and leave the store.

Cameras and other sensors such as scales in the shelves register who has taken which goods.

The price is debited via the app after leaving the shop.

"We know that customers in the UK want to shop conveniently and we believe they appreciate being able to easily go in and out with the purchases they need," said Amazon Fresh UK chief Matt Birch.

Amazon has also been offering the technology to other retailers since last year.

There have been rumors for a long time about a broad entry of Amazon into the competitive British food market.

The organic chain Whole Foods, which was taken over by the online retailer, already has several branches in London.

It is expected that one of the larger chains will work with the group.

Amazon Fresh has been delivering food ordered online in the UK since 2016.

According to estimates, the market share is currently three percent. 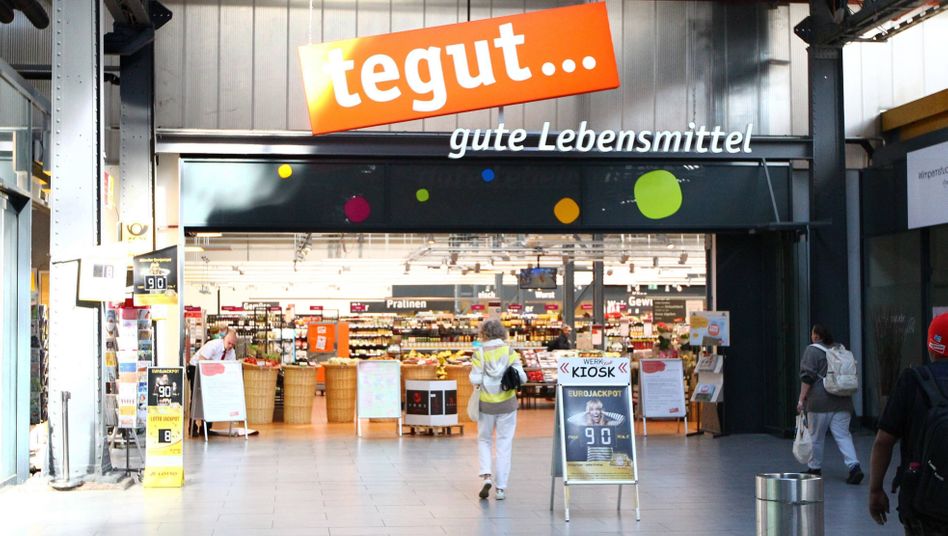 Want to trade on Amazon and market your product overseas? We found the way - Walla! The elected 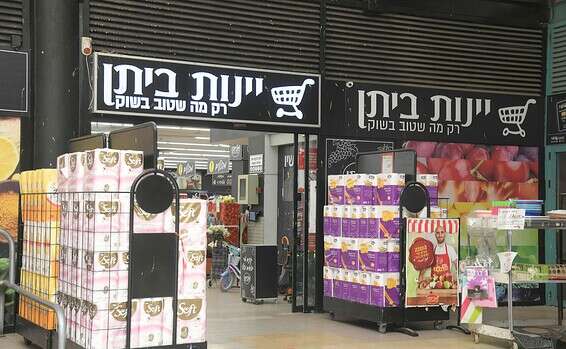 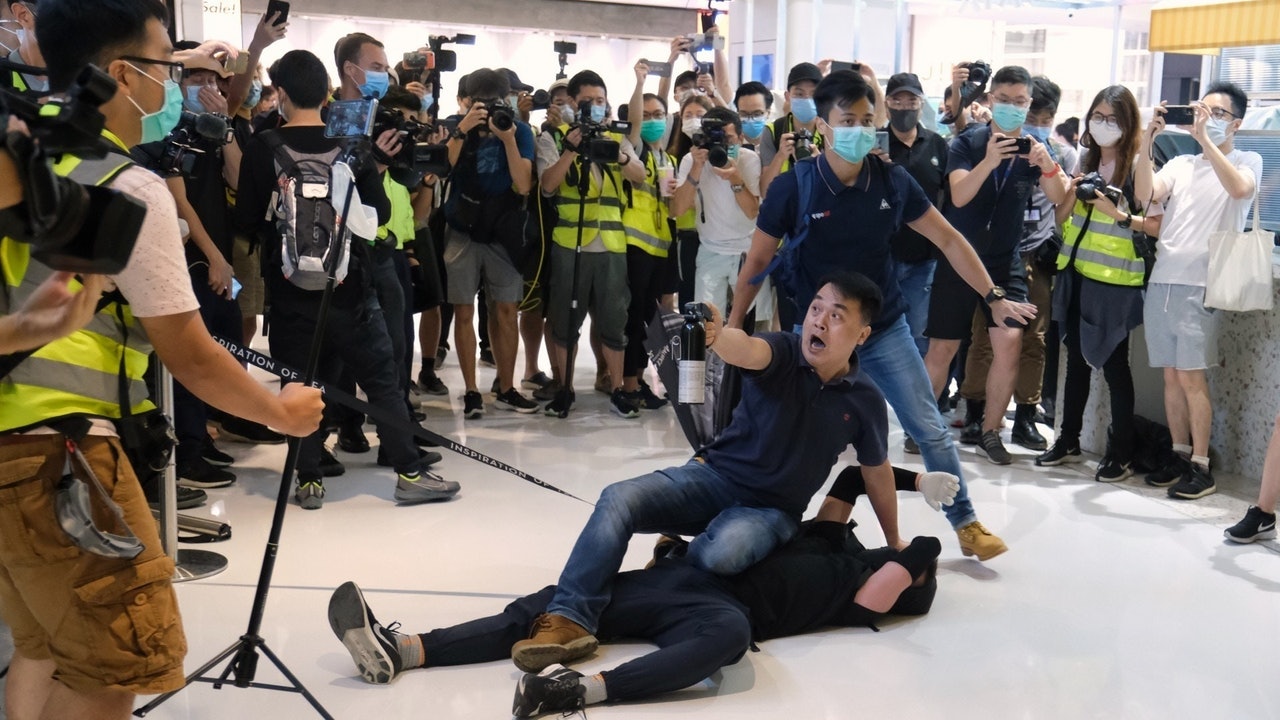