For the first time in the United States water options trading began in the stock market. Will water trade help reduce future water crises caused by climate change, or will it cause artificial and dangerous shortages?

Doing a short on water - will it help the farmer or the capitalist?

For the first time in the United States water options trading began in the stock market.

Will water trade help reduce future water crises caused by climate change, or will it cause artificial and dangerous shortages?

In the video: Trade in water will help farmers?

In 2016, California experienced one of the worst droughts in the state's history.

Over a hundred million trees died and billions of dollars worth of agricultural crops were lost.

During this time farmers from all over California were stuck between a rock and a hard place: they needed a lot of water for their crops, but the price of water was very high and unstable because of the drought and the need to pump large amounts of groundwater that were significantly more expensive than surface water.

Now, even though California experienced a powerful storm last winter that brought with it rain and snow, the state is still experiencing drought in some areas.

This is a recurring problem for local farmers, especially those in Southern California, who are facing a dry state in the first place that is becoming even drier as a result of climate change.

The simple app that saves the forests of the world

In light of this, in order to meet the great need for water among farmers during periods of drought, it was decided in December 2020 to make a historic move.

For the first time, the Chicago Stock Exchange, operator of the world's largest options and contract exchange CME Group (The Chicago Mercantile Exchange), allowed investors to trade water as a commodity in the stock market.

The index, which tracks California water prices, is called the NQH20 index.

Some believe the water trade will help partially alleviate the California water crisis, but others are very skeptical about the move.

To implement the move, CME has partnered with two companies: WestWater Research, a consulting firm that produces the pricing data used in the water market, and NASDAQ, the stock exchange's online trading arena. According to these companies, the move will help farmers and other large consumers in the South. California

to have greater certainty about water prices during dry periods, and could help alleviate the problem of water scarcity in the state.

"The purpose of the move is to enable farmers, who always need cheap water prices, to purchase a fixed-term futures contract and ensure their water supply for several years." R. Uri Sharon, Vice President of the Israeli Association of Ecology and Environmental Sciences and Lecturer in Law and Environmental Policy at the Faculty of Law at Bar Ilan University.

In the past, the state of California has divided its water supply through "water rights."

That is, anyone who held these rights in a particular place could pump water from the land and reservoirs of the state.

Thus, counties with a surplus of water supply, could sell their water rights to other counties in need.

The problem is that in dry years, during droughts, water is more expensive for the farmers who need it most, and there is uncertainty regarding the water supply and their price in the country at any given time.

Therefore, the companies in question hope that the move will also bring with it more transparency in prices to the country’s water market by creating futures contracts that consumers will pay for.

Also, the new move will allow districts to pay for extra water in a dry year, create future agreements between buyers and sellers, and trade in water at a fixed price in advance and at a specific time.

They argue that this form of trade will encourage partnerships and collaborations between districts and sustainable management of this vital resource.

"In the United States, the water market is as private and not public as in Israel," Sharon explains.

"In California, for example, water rights have been set in the past according to priority - that is, those who came first to settle and started using water were entitled to them. This is the situation established to date and regulated in state records. The move will therefore allow farmers who have no water rights in California. "We are exposed to changes in prices and uncertainty in the water supply, to hedge risks and to buy water for future use at a fixed price."

Will investors bet on water shortages?

Although there are many disagreements about the benefits and potential dangers of opening a water trade on the stock exchange, there is agreement that its immediate impact will be small

Not everyone is happy with the new initiative.

For example, Peter Glick - the retired president of the Pacific Institute of Water Research in Oakland, California - said he was "concerned" that investors would "gamble" on water shortages and enter into futures contracts in the dry state California is now in.

Glick is joined by other voices claiming that the move may provide little economic benefit to some water users while capitalists will be able to make money on the backs of farmers, and that this should be monitored later to make sure investors do not exploit the system.

According to the companies involved in the initiative, investing and trading in the state’s water market will not change the amount of water available in California or their price, and that the futures market will not disrupt the protections that already exist to ensure actual water transactions are made responsibly.

"I think this is a great solution overall," says Sharon, "but of course it also involves a certain gamble. For farmers, they will be able to buy water for the next 6-3 years at a fixed price. On the other hand, when investors enter the picture it is clear that prices Suppose a wealthy investor examines meteorological data using algorithms that allow him to better predict the precipitation forecast in California for years to come in the coming years. "For water at huge prices. However, it is important to remember that this risk always exists in every market."

Although there are many disagreements about the benefits and potential dangers of opening a water trade on the stock exchange, there is agreement that its immediate impact will be small.

Water trading does not appear to have been particularly active since its inception: the NQH20 index is calculated and distributed once a week after business closes on Wednesday and represents all data until the end of the previous week.

It also represents the weighted average in volume of water prices and presents the current level of pricing of water in California determined by water eligibility transactions from five different water markets.

"And out of those four percent, some will be traded through futures contracts on the stock market. So the risk of speculative investments that will hurt farmers is pretty low."

Still, California seems to be moving toward another drought, and it will be interesting to see how stock market activity accumulates and whether adopting this strategy may help the issue.

California is not the only country experiencing water shortages, so WestWater Research is examining states with a "similar geography" to California, such as Arizona, Washington and Colorado, in order to establish a mechanism for trading water resources futures in the future.

Satellites and Surveillance: This is how wayward fishing corporations will be identified

Will he also go to the Tel Aviv Stock Exchange?

Is the idea also relevant to the Tel Aviv Stock Exchange?

And what about Israel?

"There is no market for the water resource in Israel, because the water is sponsored by the state, so the solution in question has no relevance to Israel," says Sharon.

"Here the question arises as to whether it is true for us that this is the conduct. One of the big problems we face in the field of water is the problem of runoff and flooding that afflicts us every winter. Today, in crowded and congested Israel, most water simply flushes to low places "The abyss. This is how an increasing amount of water accumulates that we have to drive out of the cities."

"It could be that if private individuals had the right to own water in Israel, they would have an incentive to capture the rain and use it for their own benefit, for example through private water accumulators in homes," Sharon adds.

"It is not at all certain that the way we conduct ourselves today is the most efficient and sustainable. However, everything has advantages and disadvantages and we have a good public water market overall. In the future water is going to be a limited resource. As the human population grows, there are many "Populations around the world are suffering from significant water shortages. That is why new initiatives and technologies in this field are important, and sophisticated markets are creating strong incentives for innovation and resource efficiency."

Without chemicals: clean the house and stay healthy - Walla! Of money 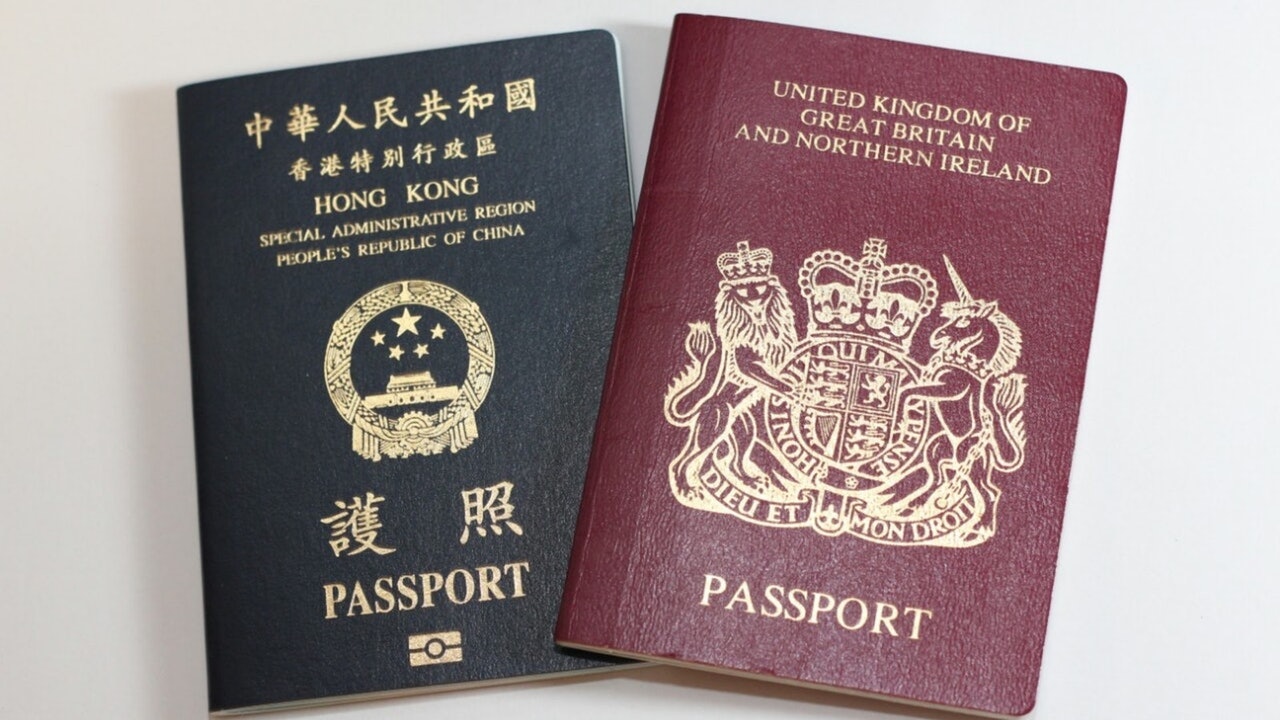 Schifffahrt Tegernsee: The captain tells of a long winter break without passengers - "that's the worst" 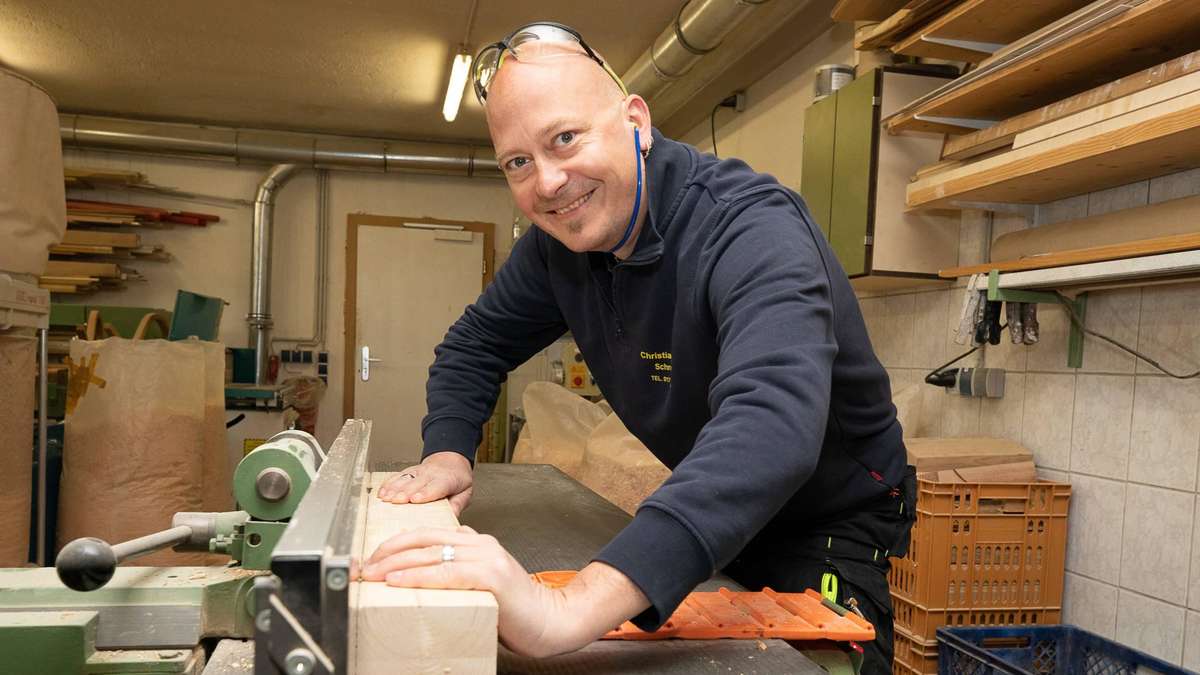 Four jobs in one year: "I don't want to go to waste at home"

Everyone will walk this Passover: here are some routes you will not find people on - Walla! Tourism 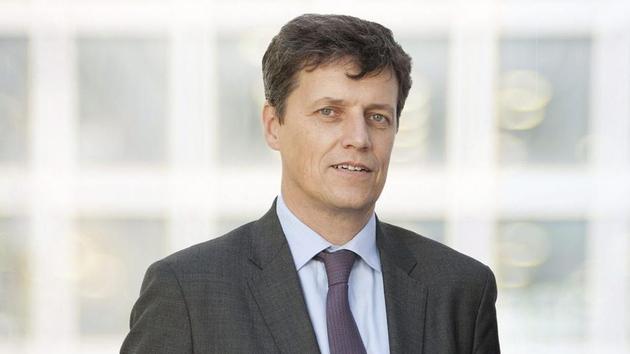 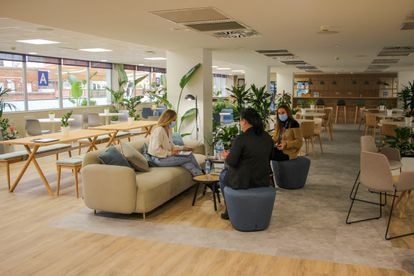 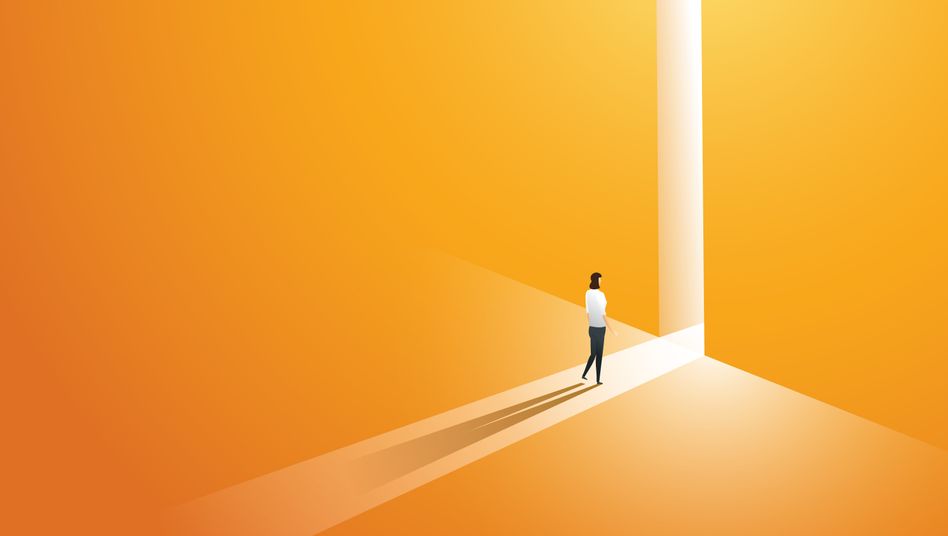 How to beat interview fear 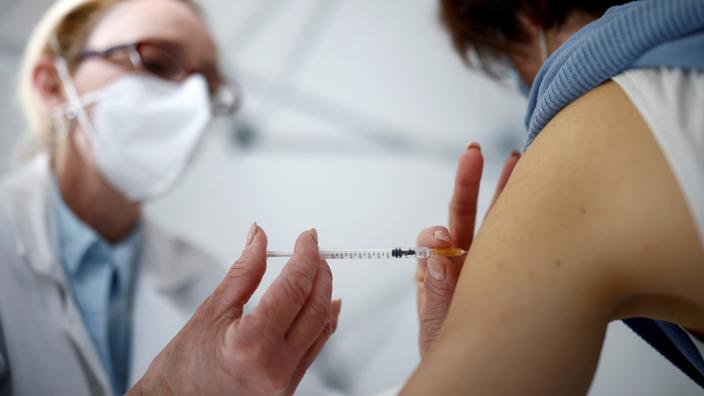 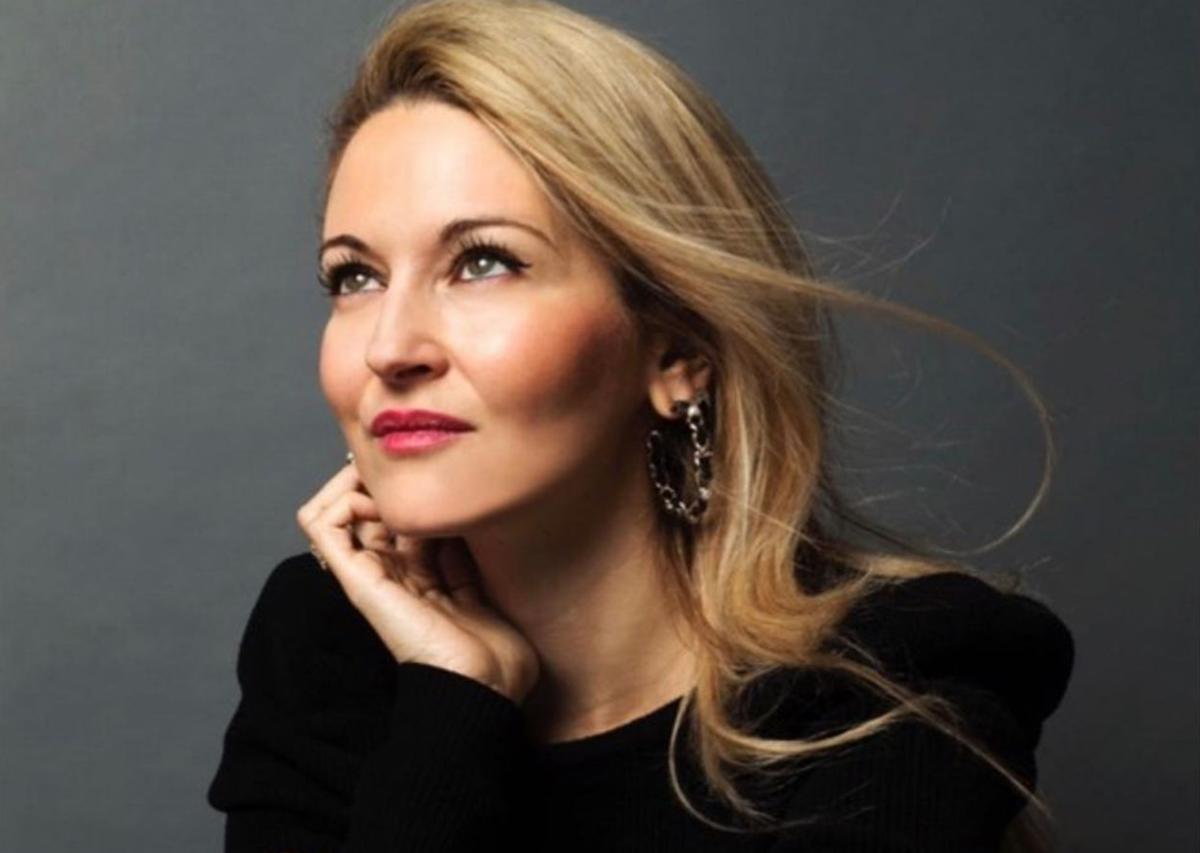