Without specifying the date of its IPO, Deliveroo announced that delivery people would benefit. The best could receive

Deliveroo's entry on the stock market will not be without compensation for delivery people.

The delivery platform announced on Sunday its intention to pay them an exceptional remuneration, everywhere in the world, "to thank them", via a fund which will materialize "on the day of an IPO" in London.

Deliveroo, whose application makes it possible in particular to order meals from restaurants, "plans to pay a total amount of 16 million pounds sterling (18.6 million euros) to delivery partners in the 12 markets" in which the The company is present, she said in a press release.

“The average compensation, per eligible partner deliveryman, will be 440 pounds,” says Deliveroo.

This fund would materialize on the day of an IPO, scheduled for London but for which Deliveroo has not yet specified the date.

"Delivery partners are a fundamental pillar of our business, and we want to reward the efforts made, which have allowed Deliveroo to become the company it is today," said CEO and founder Will Shu, in the press release. .

And "for a year, they have allowed restaurants to continue their activity, vulnerable people to be delivered and stay safe at home."

For Deliveroo, this is an opportunity to restore its image.

Its strong growth in recent years has also been accompanied by challenges to its social practices.

In particular, the precariousness of the work contracts of delivery men has earned him protest movements in France and a court conviction in Spain.

The company highlights the free insurance cover (civil liability and accident) offered to its deliverers and, during the epidemic, the provision of hygiene kits and compensation in the event of incapacity for work due to Covid. 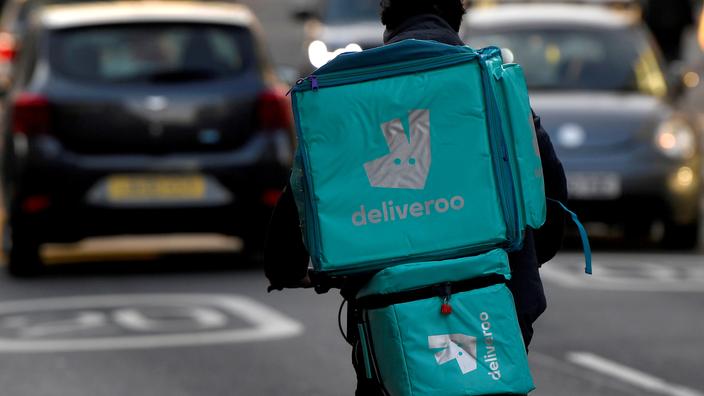 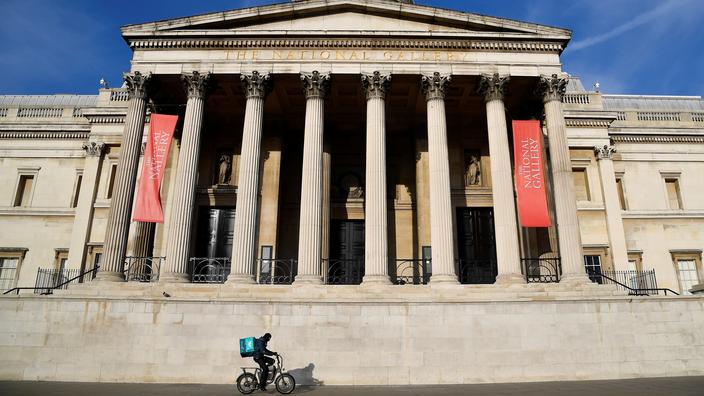 Deliveroo steps up preparations for IPO 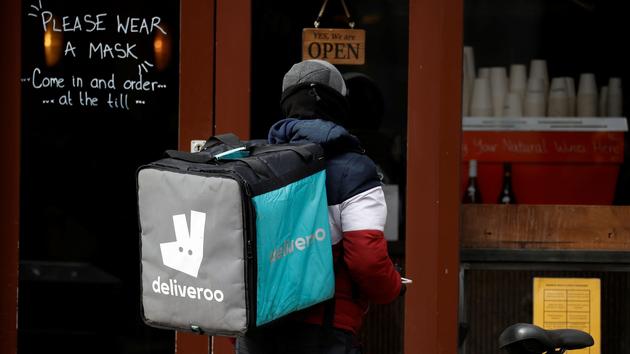 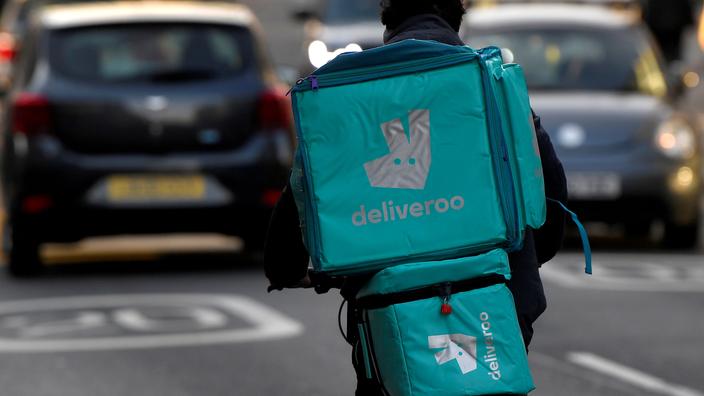 Deliveroo: an asset manager refuses to invest for social reasons