On the occasion of the International Day for Women's Rights, this Monday, Air France invited us to meet Béatrice Vialle, com

In 1985, when Béatrice Vialle joined the airline, they were only ten.

"Some captains took us for vases, believed that we were there for the decoration", remembers this elegant woman with shoulder-length silver hair and light eyes, 59 years old.

His career has largely proven them wrong.

Captain on a Boeing 777, she is also the only French woman to have flown the Concorde.

It even made its last commercial flight on May 31, 2003, before the final shutdown of the legendary supersonic.

“It was magical, a truly exceptional plane,” she exclaims wistfully.

Funny anecdote: it was because she had chosen to work part-time to take care of her children that she was able to qualify on Concorde.

“After nine or ten years as a co-pilot, you can become captain,” she explains.

I had made the choice to remain co-pilot and, with 15 years of seniority, I was therefore one of the most experienced.

Co-pilot (“airline pilot officer” in the jargon) on Airbus A320, Lydie Vissoh provides medium-haul flights to France, Europe, the Maghreb and part of the Middle East.

"Then I would like to become a long-haul, then captain, instructor, examiner ... In short, to go through all the stages of a pilot's career", projects this very tall young woman with cropped hair, 29 years old.

Thanks to a father himself a pilot and many sailors in his entourage, Lydie has never hesitated about her future profession.

“I knew I wanted to become a pilot very early on, at 6 years old, maybe 7 years old…", she tries to remember.

“For me, it was not a vocation since childhood, but it has become,” says Béatrice Vialle.

I was in preparatory class for Maths Sup, wondering how to escape the engineering profession, when I learned from a friend that you could become a pilot.

»She took the Enac (national school of civil aviation) competition, five years after it was opened to women, and trained for three years before becoming the first woman pilot of Air Littoral.

“Today, it's much more condensed,” Lydie points out.

Me, I followed 15 months of very intense training.

"For lack of sufficient places at the Enac, the determined young woman left for Spain to join a private Scottish pilot school installed in a former Franco military base in Andalusia," where visual flight conditions are much better ", she says.

At the exit, Lydie flies on Air Côte d'Ivoire before joining the ranks of Air France.

“Pilot, it's the best job in the world!

testifies Béatrice Vialle, who does not intend to retire immediately.

We see the sun every time we work.

You can't have a nicer office.

»With a smile, Lydie confirms:« A lot of people can be in the moon, but few in the sky.

This feeling, I would like to live it as long as possible.

It is a rewarding profession from a professional as well as a human point of view.

The national company now posts an index of professional equality between women and men at 94/100.

“There are no differences between men and women, preaches Béatrice Vialle.

We have the same salaries, the same registration number.

Even if we are part-time, we keep our seniority place.

How Dorine Bourneton, deprived of her legs after a crash, became an airplane pilot

Asked about the difficulty of raising children when you fly to the other side of the planet, the captain is categorical.

“It's exactly like the hostesses, except that the pilots do not have the same salary, slice Béatrice Vialle.

I had a flexible nanny.

And unlike many professions, when I'm there, I'm there for several days 100%.

Other than a few procedures to review, I don't take work home.

Once the parking brake is on, it's over.

All equal in the face of partial unemployment

Due to travel restrictions linked to Covid, Béatrice, Lydie and their colleagues have been in partial activity since March 2020. “Instead of doing three rotations per month, I do two,” explains the first, who is returning from Sao Paulo (Brazil).

It's better than not flying at all ”, relativizes Lydie, who is about to leave for Pau after a rotation in Stockholm (Sweden) the previous week.

The young woman uses this free time to do more volunteer work. “I help the association Aviation sans frontières (ASF) which supports children who suffer from pathologies, in particular cardiac ones, says Lydie Vissoh. In March, I will go to Paris to pick up a child who is returning from Geneva to accompany him to Cotonou ”(Benin). The pilot will thus become a passenger. For a good cause. 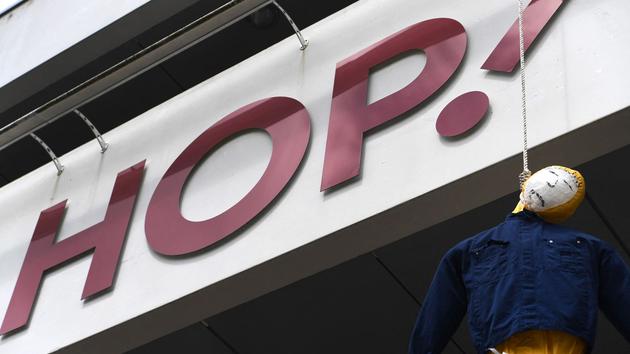 Departure plan: the employees of Hop! have taken justice 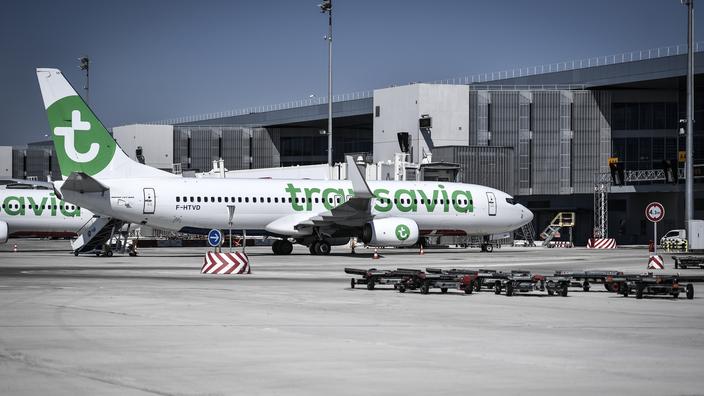 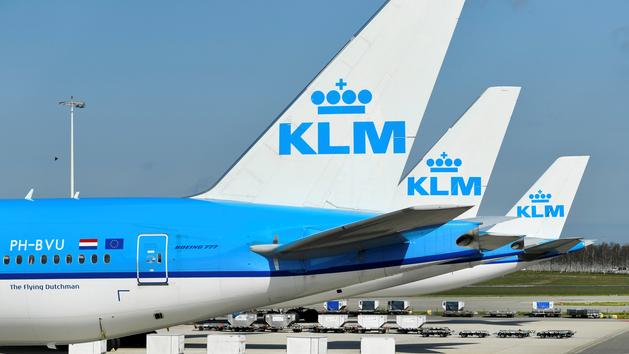 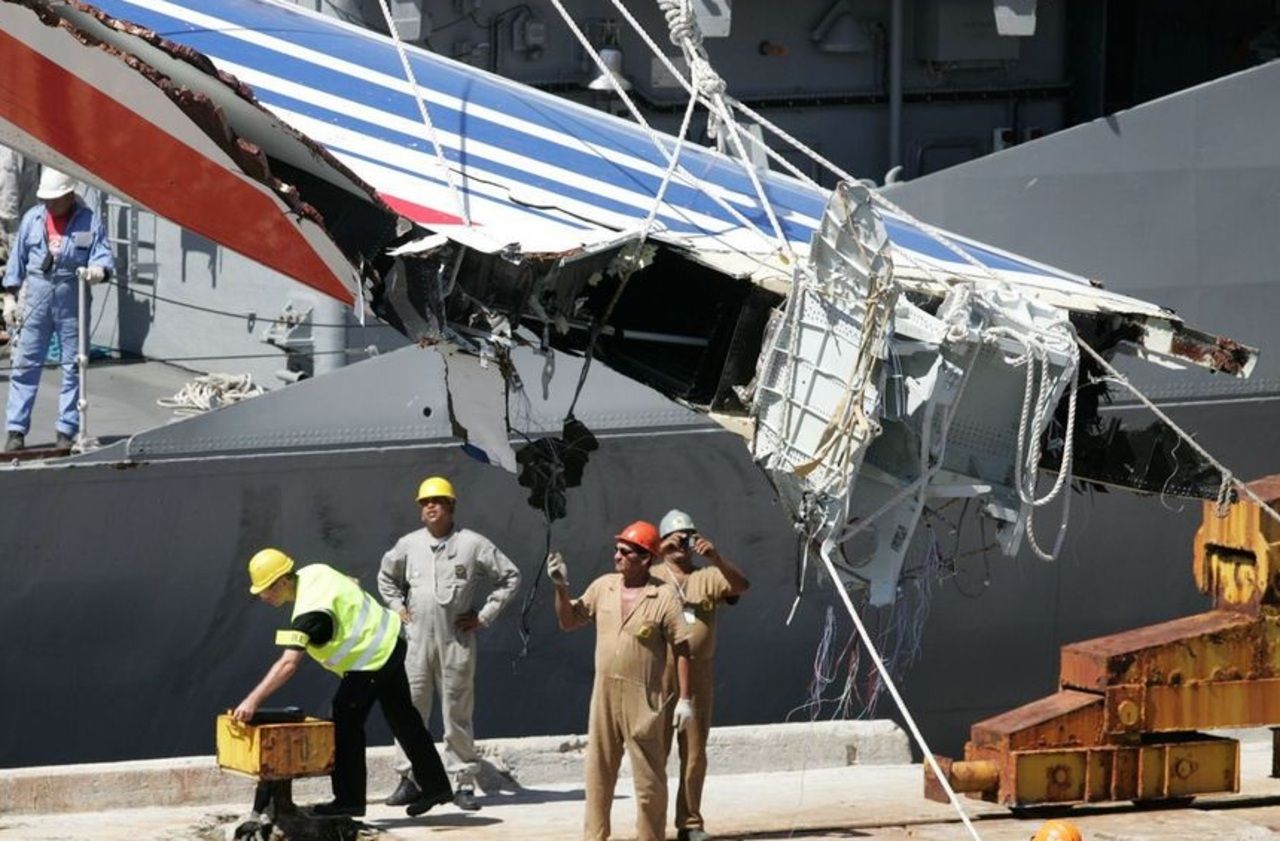 Rio-Paris crash: Air France and Airbus under threat of trial 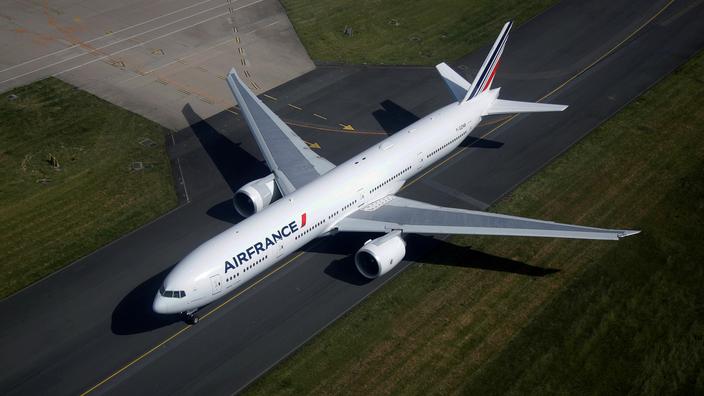 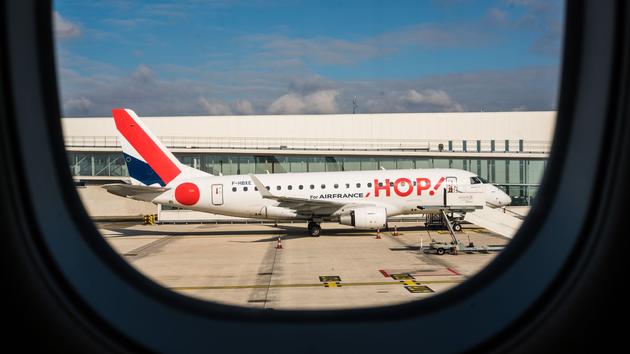 Hop! offers its pilots a transfer to Air France but… at a lower salary 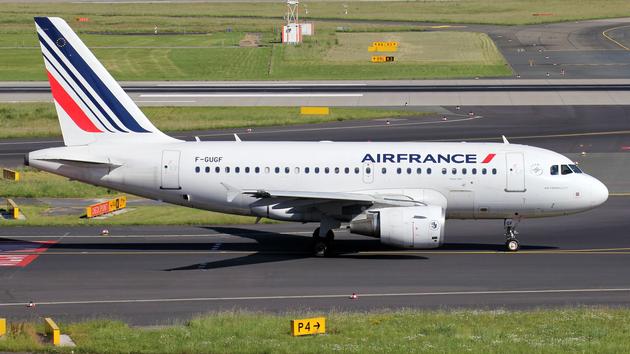