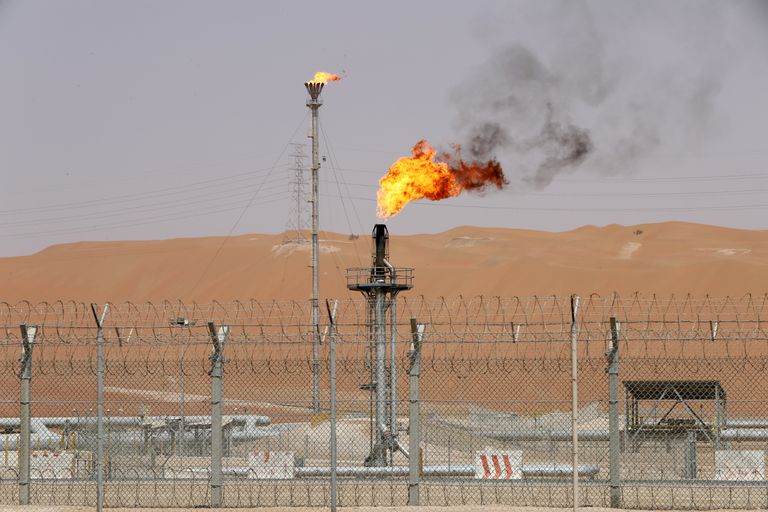 The European oil reference, the barrel of

, is on track to score its fourth consecutive rise this Monday in the heat of the economic recovery due to vaccination plans around the world and the attacks registered this Sunday against two key facilities in Saudi Arabia.

Despite the offensive against the infrastructures of the state oil company Aramco - among them one of the largest and most protected global oil terminals (Ras Tanura, capable of outputting 6.5 million barrels every day: 7% of consumption worldwide) - has been settled without apparent damage, it has been enough to stoke the nervousness of the markets about the supply in full takeoff of demand after the lockdowns to stop the spread of the coronavirus.

In the early hours of the morning of this Monday, crude oil surpassed the barrier of 70 dollars per barrel, an intraday figure that has not exceeded since January of last year.

By then, the pathogen had yet to claim its first recognized fatality in China and had not put the globe in check, driving oil negative last spring.

If the session ends at those levels, it would be a new closing maximum since October 2019, when the global economic outlook was radically different and the greatest concern on the horizon came from the side of low growth and not from the biggest recession since the Second World War.

As in the Stock Exchanges, that

has been left behind in record time.

After recovering in the second half of 2020 a good part of the ground lost in the months of total bolt, so far in 2021 it continues its climb and has already scored almost 40% in just over two months: who invested 1,000 euros in crude on January 1, today it would get almost 1,400.

Beyond the economic recovery underway and the gradual return of air and land transport - one of the great gluttons of oil in the world - the recent rise in prices is based on the latest OPEC + decision, which on Thursday The past was surprising, keeping crude oil supply unchanged in April.

With this agreement, the cartel of exporters led by Saudi Arabia and Russia sacrifices volume to ensure higher sales prices.

of the largest global producer, the United States, is once again profitable and millions of barrels are automatically placed on the market entry ramp.

The recent acceleration has been enough so that the always volatile market participants have completely changed their perspectives.

Investment bank Goldman Sachs today expects brent to hit $ 80 in the third quarter, double what it forecast less than a year ago.

"There is a perfect mix of bullish news at the moment," admits Warren Patterson, chief commodities officer at Dutch bank ING, in statements to Bloomberg.

"It seems that the attacks [like the one suffered this Sunday by Aramco] are increasing in frequency and the market has to include a risk premium in the price."

One more reason for a market flooded with liquidity to bet heavily on oil, paradoxically, in full flight from the giants of the sector towards renewables: few times past, present and future were so little out of hand. 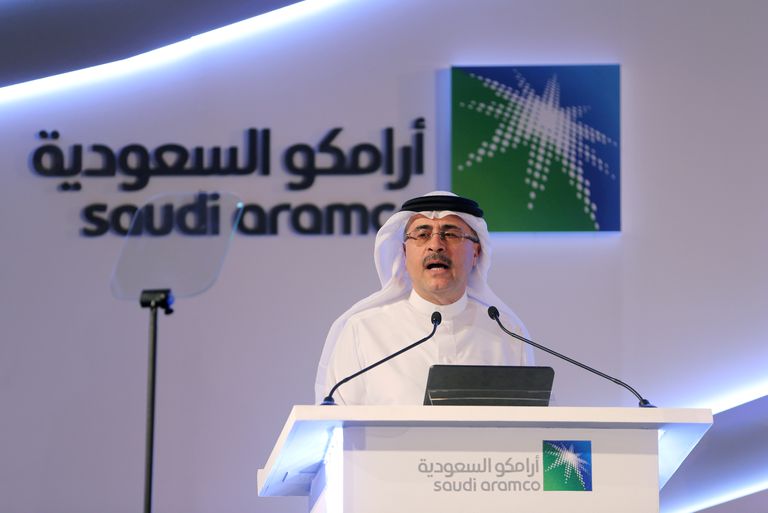 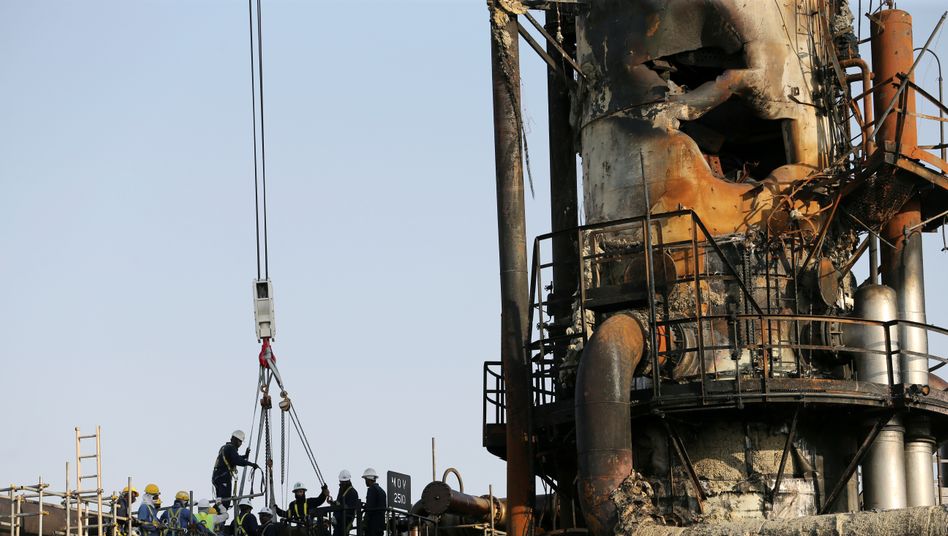 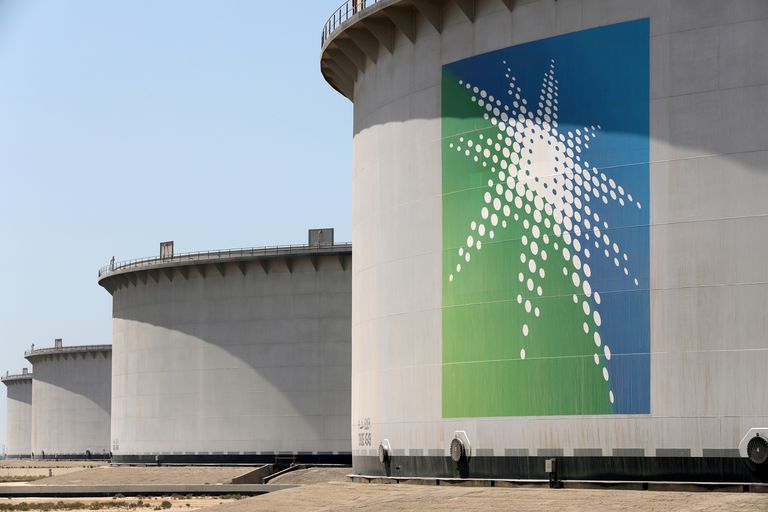 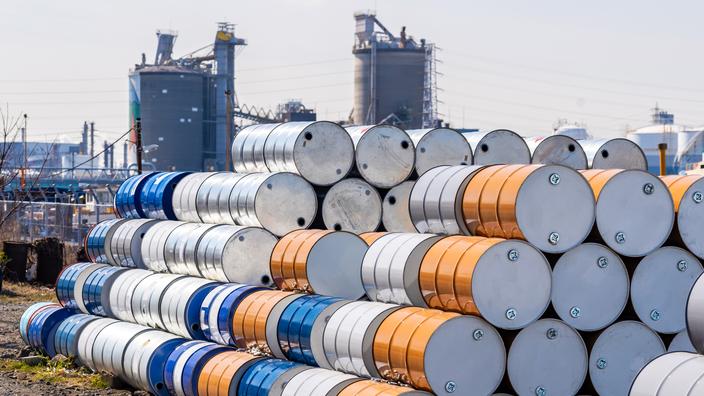 Oil: a barrel of Brent crosses the threshold of 70 dollars