The Parisian digital school welcomed 46% of female students in February. To encourage diversity in its premises, it has just recruited

In the large study room where the computers are lined up, they occupy almost half of the seats alongside their male colleagues.

Women from all walks of life, who came to test the plunge into the “swimming pool” - a month of immersion in the world of code, an essential selection step to join Ecole 42. Denise, 34, was a hotel manager in luxury, an activity stopped dead by the Covid.

"I decided to set myself a new challenge: I would like to become a product owner

within 5 years," says this Italian woman determined to change careers.

At her side, Estelle, 22, who did not graduate from the baccalaureate and worked as a waitress before the bars were closed due to the pandemic, wants to "seize this chance for a new start" by training in the profession of developer.

"The digital professions are not male strongholds"

Within the digital school, renowned for its free and for the level of its training, the efforts made to promote diversity are beginning to bear fruit.

In February, the swimming pool welcomed 46% of women.

A record made possible by the actions carried out for several years: coding courses in primary schools, information sessions in secondary schools, organization of events such as La Tech pour tous…

"We will look for them by hand one by one", summarizes Camille Lucas, who now covers this subject within the establishment.

Arrived last October, the new Deputy Director Inclusion and Diversity insists on the fact that the parity aimed at within the school is part of a collective effort launched in particular under the impetus of Sophie Viger, the Director General since the end of 2018. She refers to the “tireless fieldwork” carried out by the teams to encourage female candidates and get the message across: “digital professions are not male strongholds”.

A question of self-confidence

Too many women still believe that they do not have the potential to become developers, ”insists Camille Lucas, who also encourages the initiatives of her students,“ our first ambassadors ”, to promote the school.

For the Diversity Director, the advantage of 42, which operates without lessons or teachers, on the principle of peer-to-peer (exchanges between students), is that each can follow it at their own pace.

Single mothers, school dropouts, refugees ... Whether the common core is validated in 5 or 18 months, "at the end of the day, everyone manages to develop high skills", repeats Camille Lucas, to convince even the most fragile launch.

This specialist in vocational training, who went to Simplon, another great digital school, is also preparing for the start of the school year “the largest program developed in France in terms of inclusion”.

A subject that this former soldier also knows for having broken down his own barriers… by becoming a woman, six years ago.

Unfortunately, neither Estelle nor Denise are among those elected.

But the first will try its luck again during this month of March and the second has every intention of continuing its path in IT.

For Camille Lucas, the essential is there: while maintaining its level of excellence, 42 contributes to “arouse vocations”. 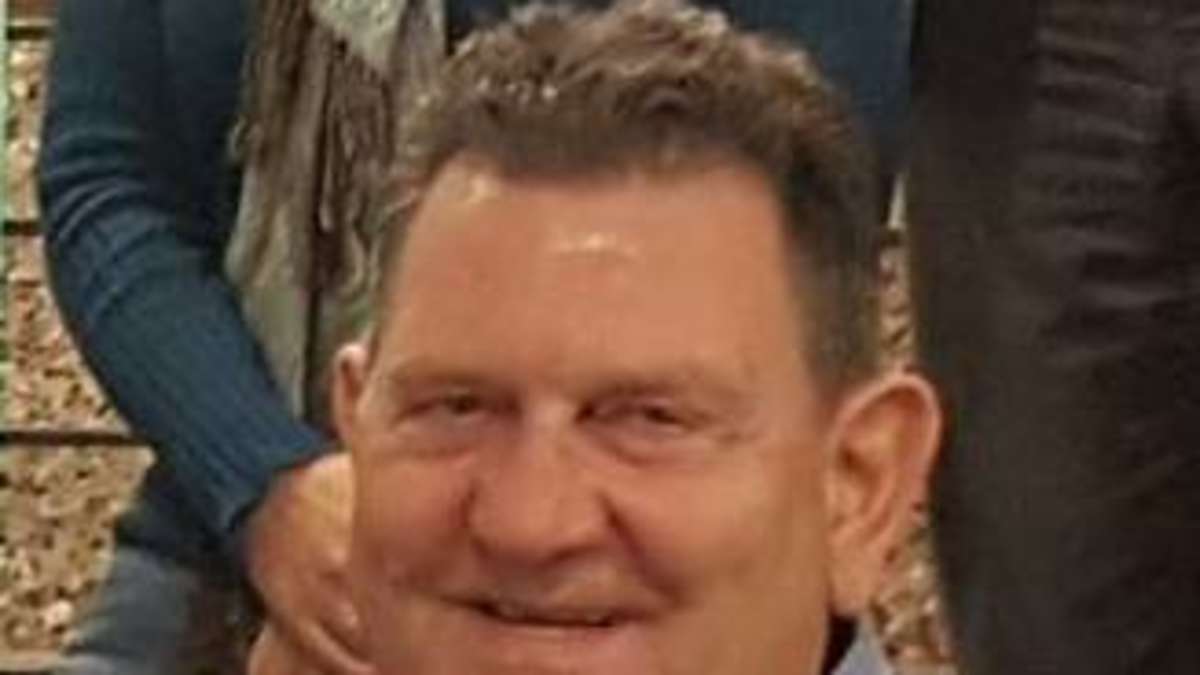 The Dachau economy lacks the next generation 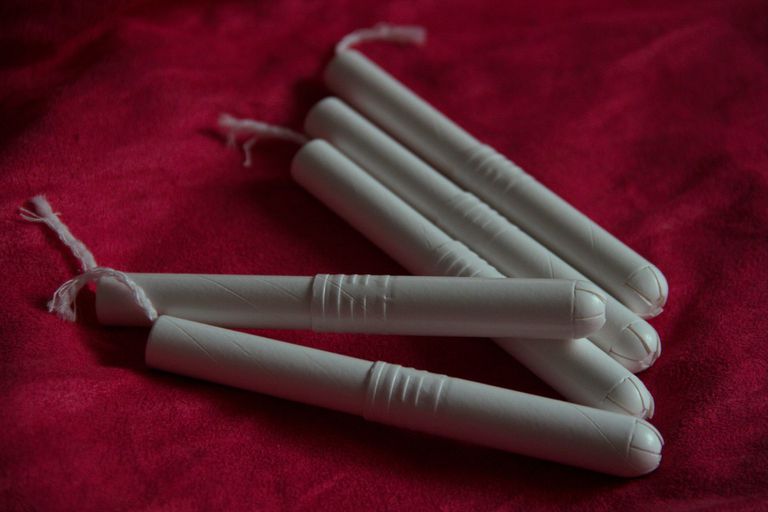 Menstruation: another avenue for truancy 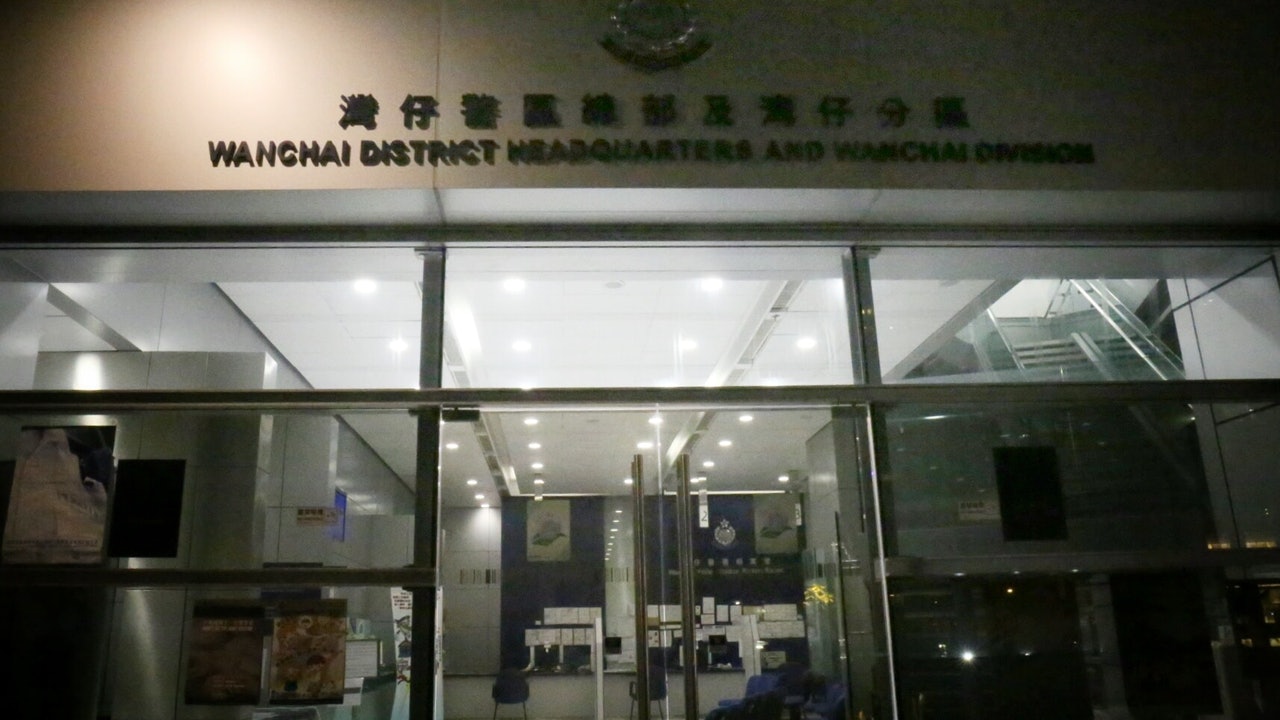 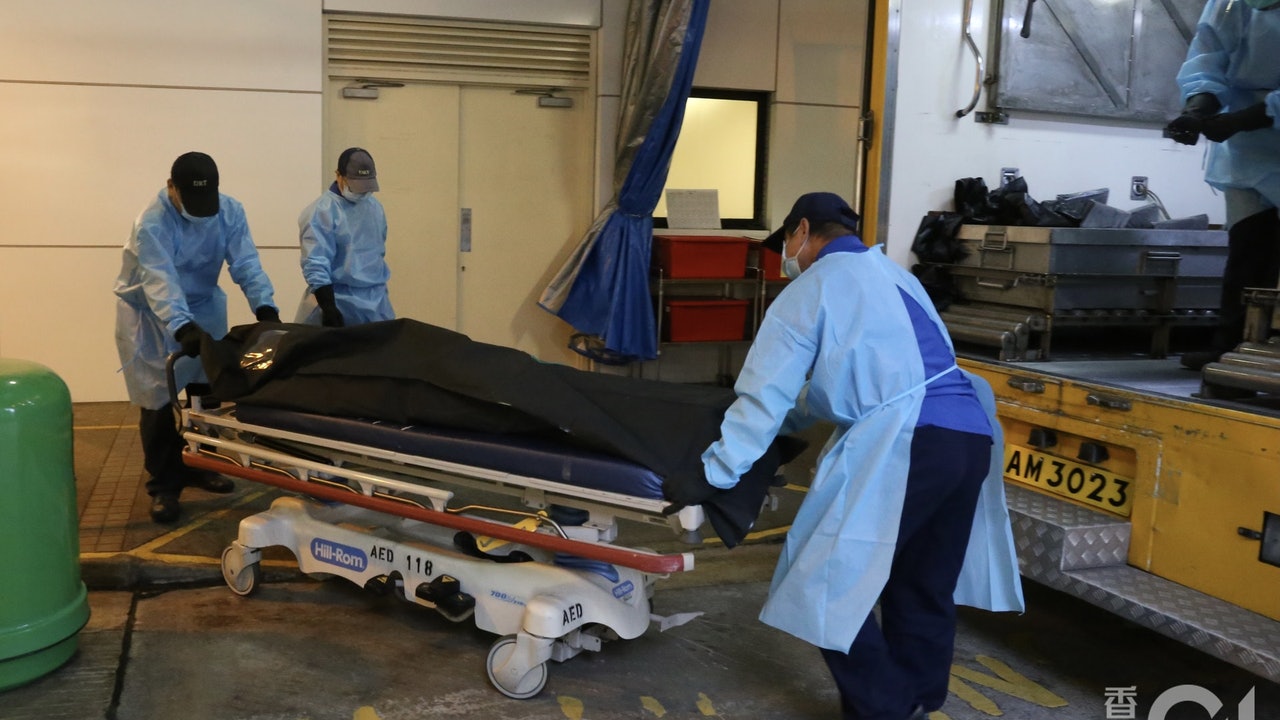