With more than 18 million lira ... the central bank agrees to replace mutilated and damaged banknotes

Damascus-SANA The Central Bank of Syria Management Committee agreed to replace mutilated and damaged banknotes, based on requests The Central Bank of Syria's management committee agreed to replace mutilated and damaged banknotes based on the requests submitted by their owners, and to pay more than 18 million Syrian pounds for them.

According to a decision from the bank that Sanaa received a copy of, the banknotes were damaged due to several reasons that led to their wear, including “fire, rupture, rodents, dampness, and poor storage”. The 18 million Syrian pounds.

According to the Central Bank, the requests for replacing the aforementioned banknotes were submitted by their owners between November 22 of last year and the end of last February to the General Administration and branches in Damascus, Homs, Lattakia, Aleppo, Hama and As-Suwayda.

With more than 18 million lira ... the central bank agrees to replace mutilated and damaged banknotes 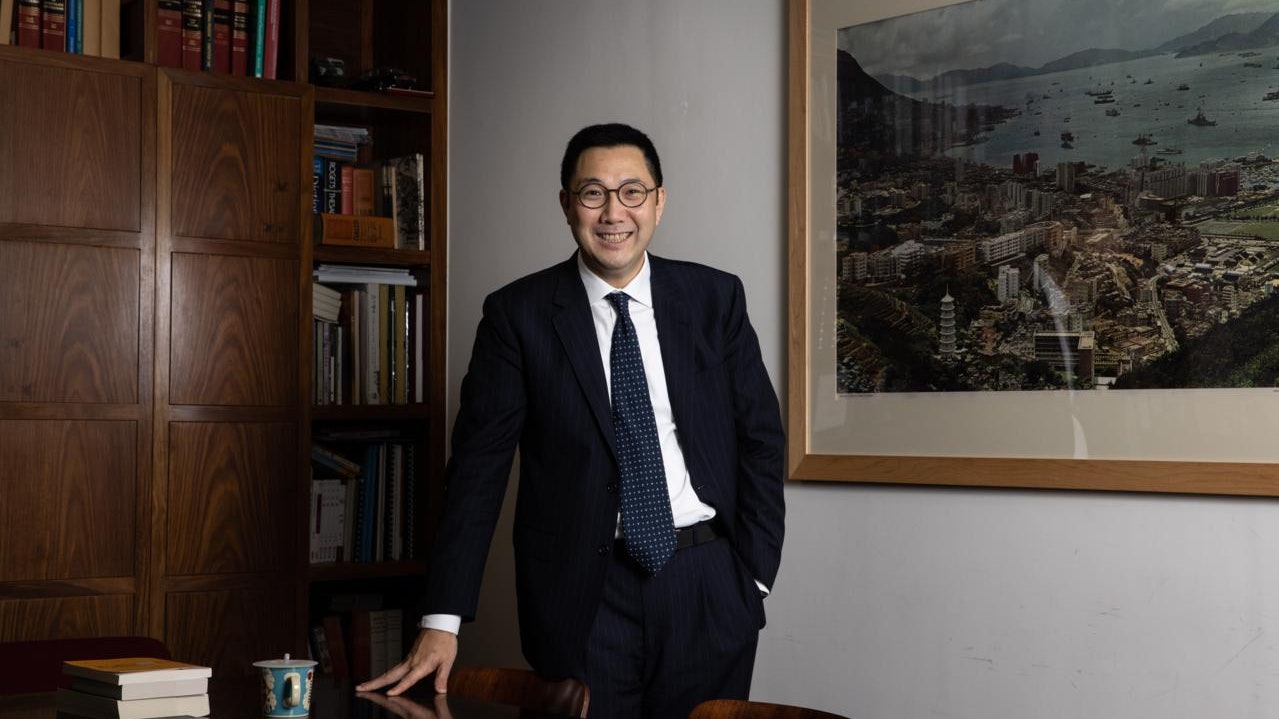 Asian Financial Forum｜Li Luren: Hong Kong can play a major role in expanding the use of electronic renminbi 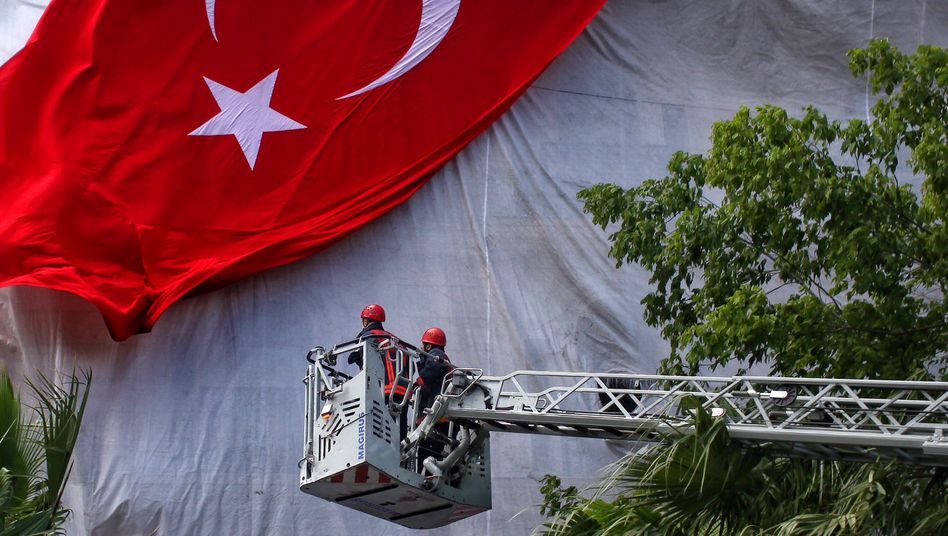