Brexit: British ports are not ready for customs controls

Great Britain wants to gradually tighten customs controls for goods from the EU. However, the Association of British Ports sees a problem: the facilities planned for this are not ready. 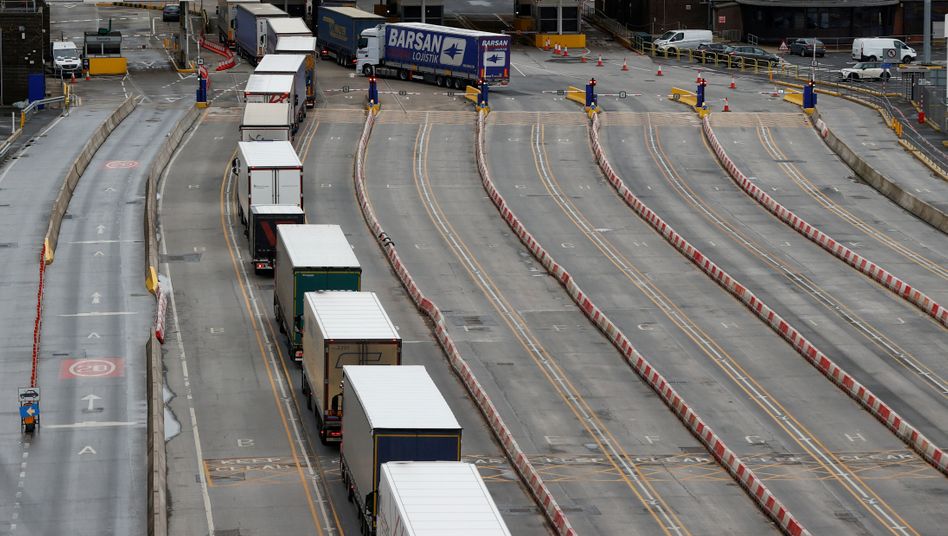 Truck traffic jam at the port of Dover (in January): Lots of trucks, few checkpoints

According to a report in the British newspaper »Guardian«, resistance is stirring among British port operators against the schedule for the introduction of customs controls for goods from the EU (click here for the original report).

It is actually planned to gradually expand the scope of import controls by the summer.

In fact, imports from the EU have been subject to the new post-Brexit import regulations since January 1st.

However, the government in London decided not to introduce the controls immediately, but gradually, until July 1, 2021.

Location near Dover so far only a »muddy field«

According to the Guardian, however, there may be a problem with this: The handling facilities planned for this in British ports and in their vicinity may not be ready by then.

“It is obvious that not all of these facilities will be ready by then;

how many there will be is still open, «quoted the newspaper Richard Ballantyne, head of the British Ports Association (BPA).

The port operators are annoyed because the government in London does not announce "what the plan B is".

Location for customs clearance near Dover: so far only a "muddy field"

There are only a few months left until summer.

So far, the construction work has only started at a few of the planned checkpoints.

The farmers' association "National Farmers Union" also warns that, as things stand at the moment, the cattle trade could be abruptly interrupted because no English Channel port is planning facilities for cattle imports.

In some cases it is not even known at which locations planned handling facilities are to be built.

The area near Dover, on the other hand, has so far been nothing more than a »muddy field«, according to the »Guardian«.

If the government in London does not want to postpone the introduction of customs controls "beyond July, it must have alternative plans," said Port Association chief Ballantyne.

He called on the UK government to share their emergency plan with the industry. 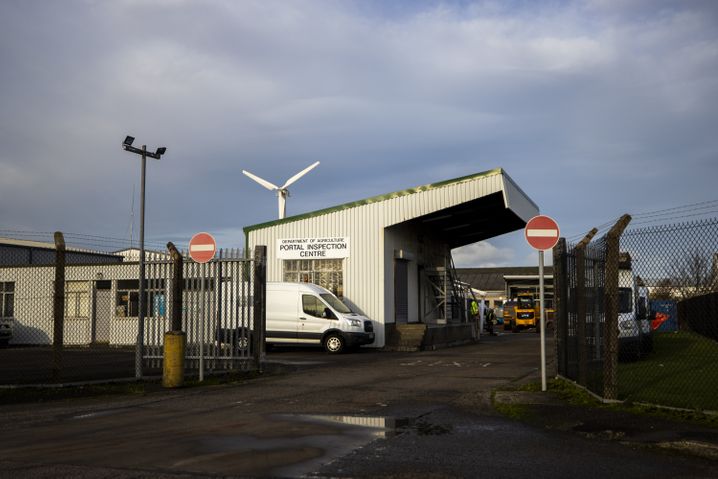 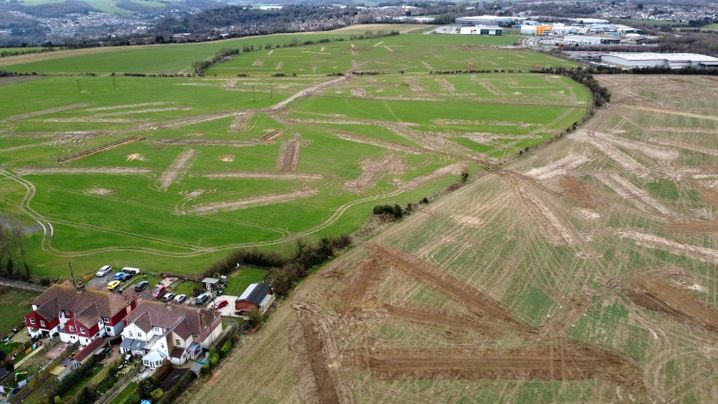 Brexit: British ports are not ready for customs controls 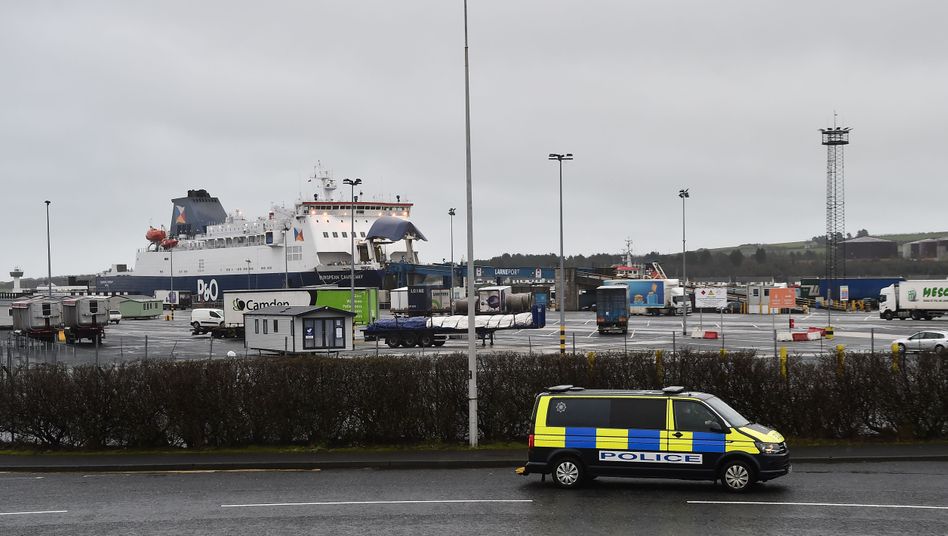 Northern Ireland and EU pull Brexit controllers out of ports 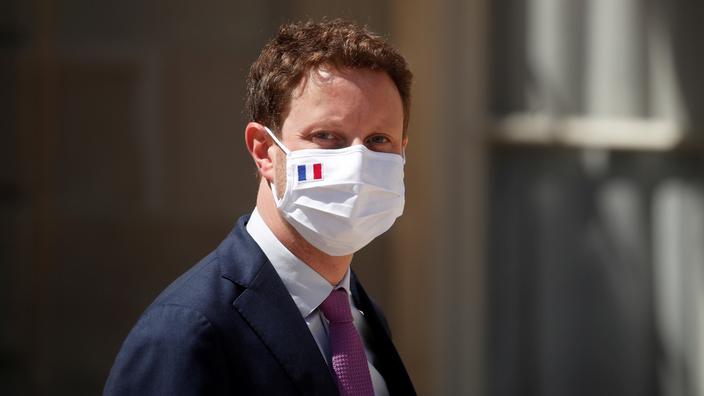 Brexit: the police and customs "ready" on January 1, ensure Beaune and Dussopt 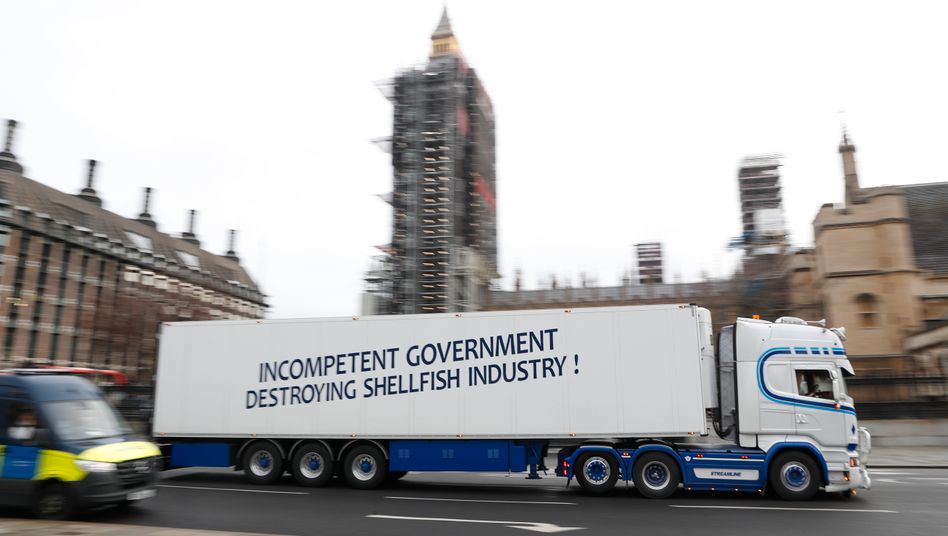 Brexit: the British government accused of lack of preparation 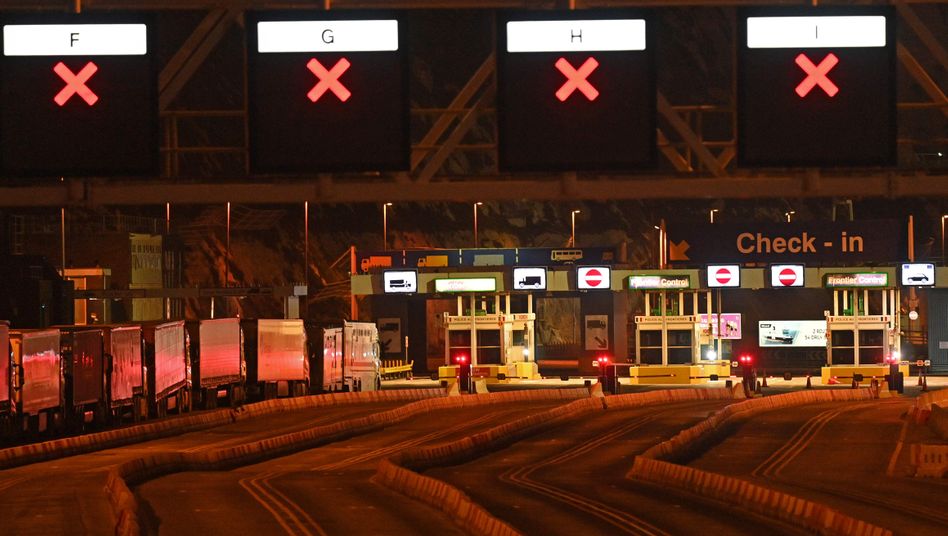 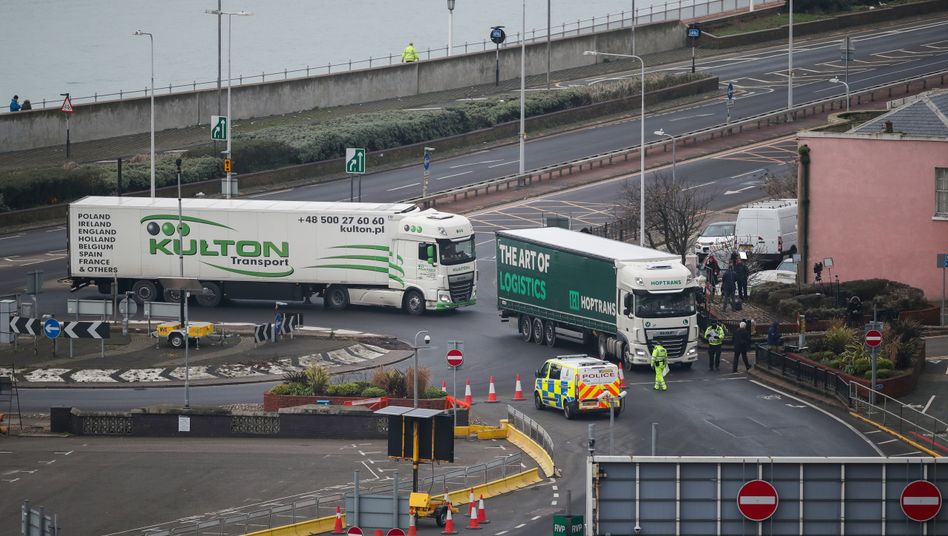 After Brexit: No traffic jams at the Eurotunnel