Ebner Stolz is in trouble because of the Greensill Bank scandal. The financial supervisory authority Bafin accuses her of not having correctly checked the balance sheets of the now closed institute.

The financial regulator Bafin takes action against the auditors of Bremer Greensill Bank.

The BaFin reported the Stuttgart auditing company Ebner Stolz to the Apas supervisory committee, report "Wirtschaftswoche" and the Reuters news agency in unison.

The Bafin had doubts that the Greensill Bank's balance sheet audit was correct.

Ebner Stolz did not want to comment on the process, but wants to cooperate with the authorities.

At the Apas nobody could be reached at first.

The Bafin closed Greensill Bank last week due to the threat of over-indebtedness.

The institute is dependent on the British-Australian finance company Greensill Capital, which has slipped into bankruptcy.

In the past few years, the company has raised billions of dollars from savers through its banking subsidiary in Bremen, with which transactions in supply chain financing have been secured.

The Bafin is heavily criticized because of the incident.

She is accused of having followed up on indications of problematic processes at Greensill Bank too late. 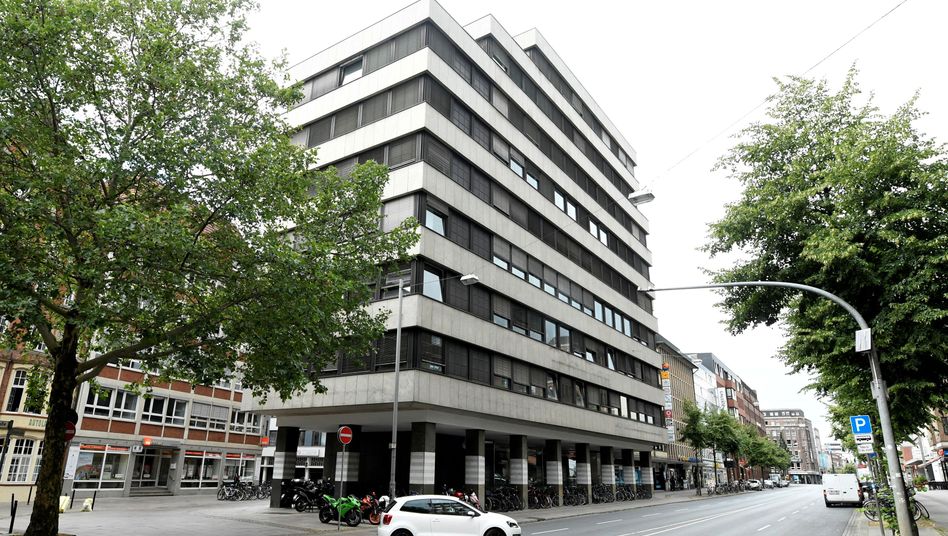 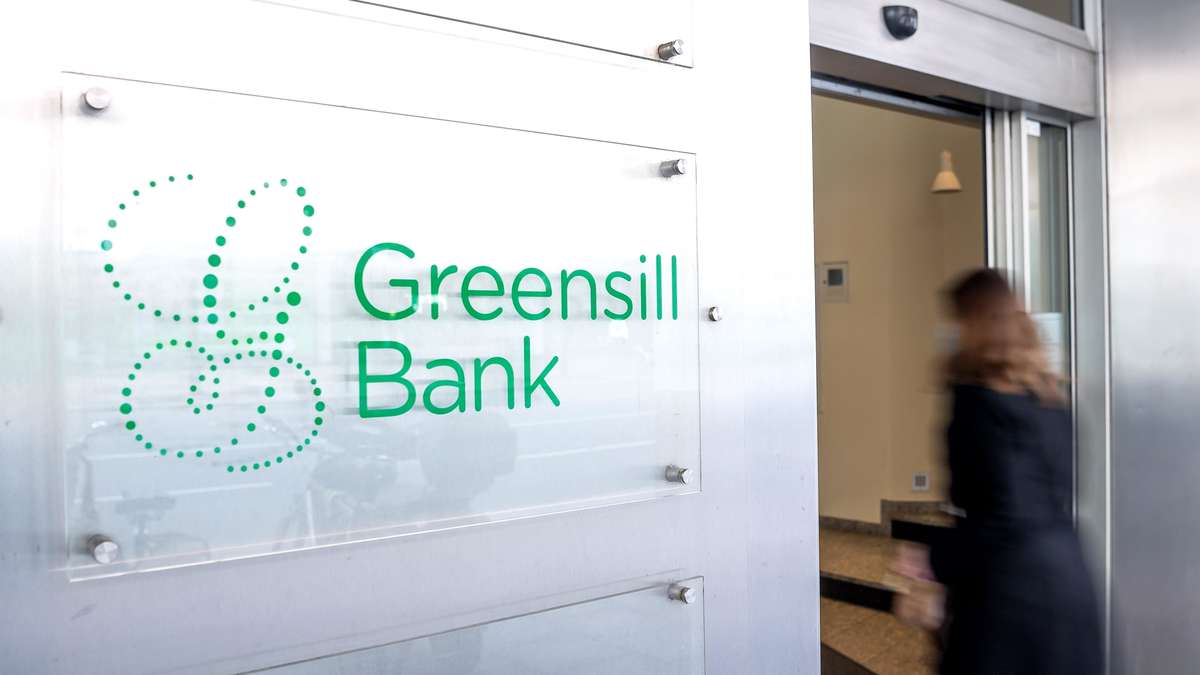 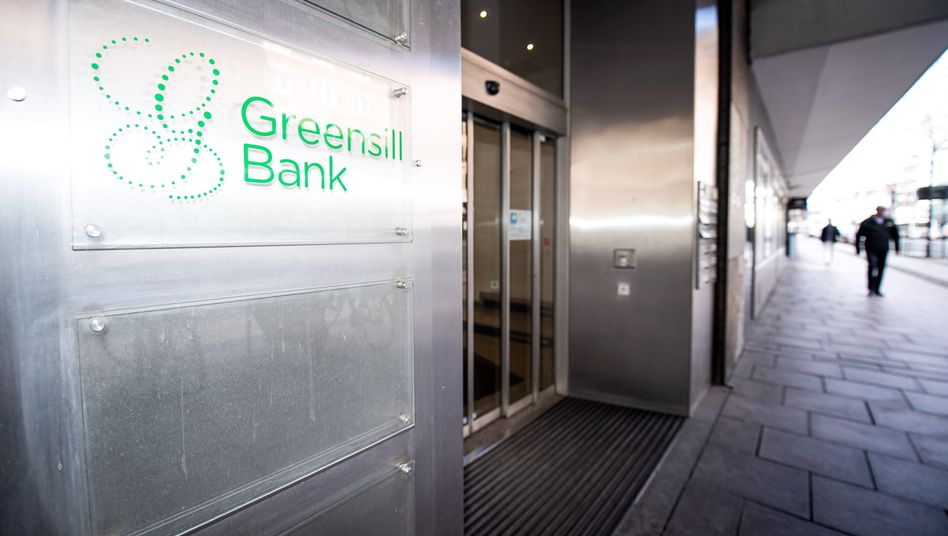 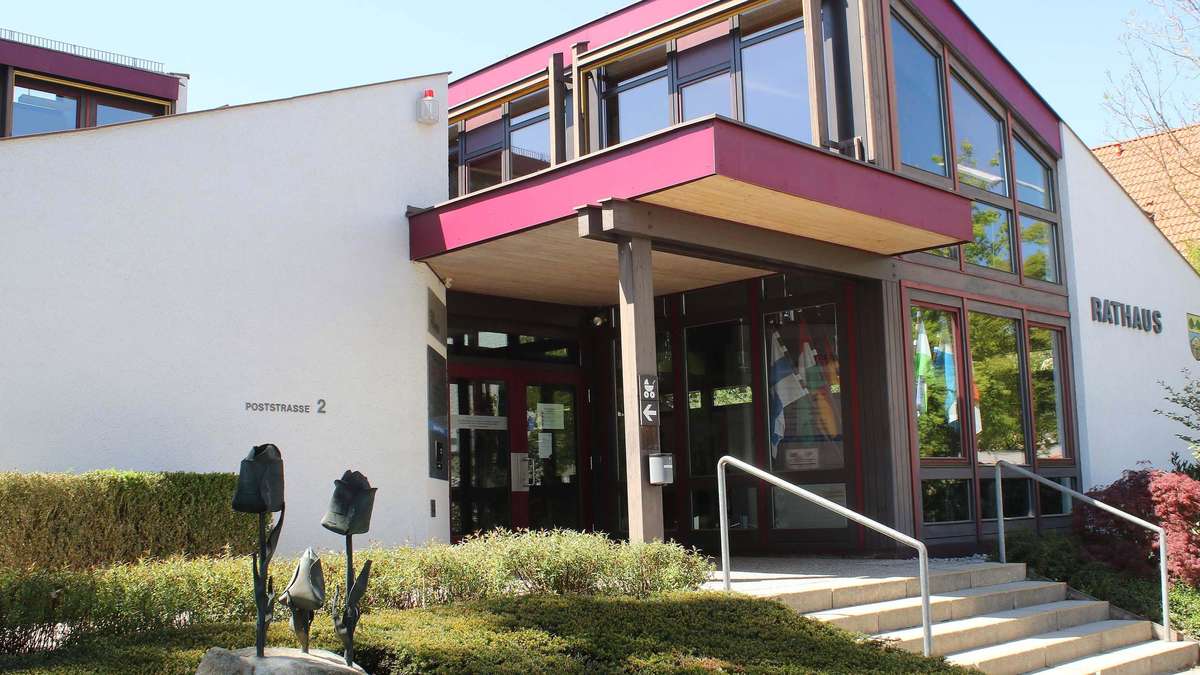