It should only be an April Fool's joke: The allegedly accidentally leaked too early, the supposed renaming to Voltwagen is causing trouble for VW in the USA. Now the group is trying to limit the damage. 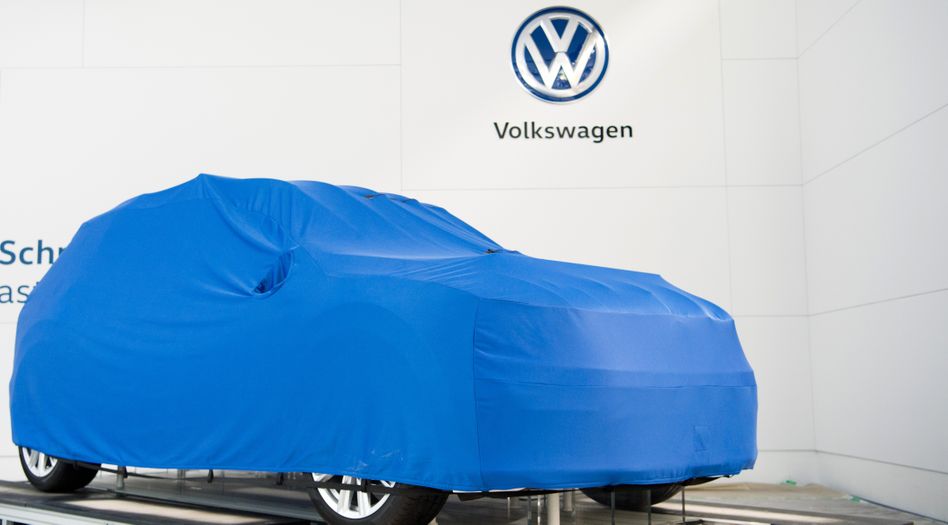 Veiled Volkswagen model: a marketing gimmick that causes trouble for the company in the USA

After an unsuccessful PR gag to allegedly rename it to "Voltwagen" in the USA, Volkswagen is trying to limit the damage.

In order to save the reputation, which was still scratched after the diesel scandal, the carmaker now expressed its regret.

The subsidiary "Volkswagen of America" ​​has developed a national marketing campaign - "also with a wink" - to draw attention to the offensive in electromobility and the market launch of the ID.4 electric SUV, according to a corporate announcement.

Volt is the unit of measurement for voltage.

Positive feedback on social media showed that this goal had also been achieved, Volkswagen said: "At the same time, we regret that, in the perception of individuals, we should have exceeded the campaign goal."

In the USA, the renaming, which was allegedly inadvertently announced prematurely at the beginning of the week, caused a lot of media coverage, including the news channel CNBC.

Otherwise, companies have to dig deep into their pockets for such advertising.

VW initially confirmed the name change planned for May, but commented cautiously: "We may swap our K for a T, but what we're not changing is the brand's commitment to building first-class vehicles for drivers and people all over the world." said US Volkswagen boss Scott Keogh in a statement.

It also gave details of the planned changes: "As of today, the new branding will be introduced on all advertising material, the website and the company's social media channels." The "Voltwagen" logo will also be applied to all electric models.

The notice was later taken offline and VW withdrew.

The US subsidiary said the announcement was "in the spirit of the April Fool's joke" and that the name will not be changed.

Journalists felt they were being duped by VW, and some were even lied to.

At least one analyst had also praised the name change in a research note.

"Apparently nobody in the @VW approval process said, hey, maybe we shouldn't lie to the press given the whole, you know, emissions-lying thing," CNBC journalist Dawn Kopecki wrote on Twitter.

The incident is the latest of several communications breakdowns in the group.

The Wolfsburg-based carmaker made headlines last year when it withdrew a promotional video for the new Golf that was perceived as racist on Instagram and apologized for it. 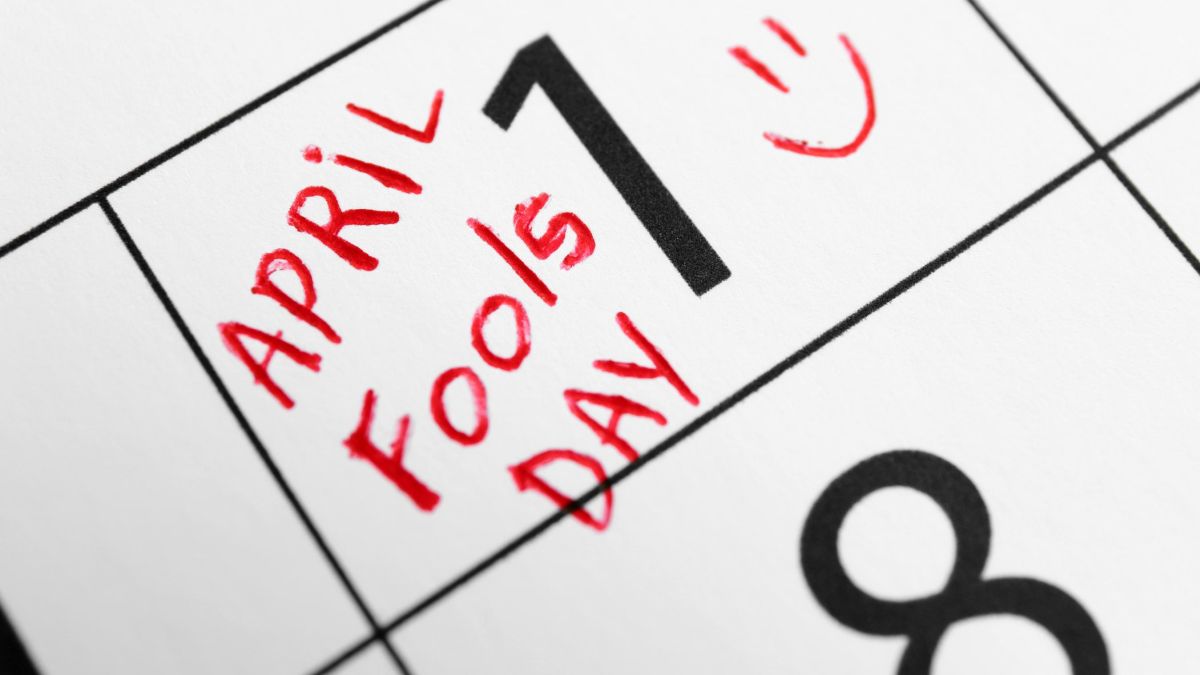