While catering establishments have been closed for many months, a table set up in a coworking space is in full swing

Two glasses of white wine - a burgundy and a brine -, a wild sea bream accompanied by its vegetable risotto, a simmental sirloin with béarnaise sauce with its roasted potatoes and carrots, an apple-caramel crumble and a coffee.

All tasted alone, tight around a very small round bistro table.

At a time when the controversy swells around clandestine Parisian dinners organized despite the Covid-19 pandemic and that the Paris prosecutor opened a criminal investigation on Sunday after a report by M 6 on prohibited feasts, the Parisian - Today in France managed to have lunch on Tuesday April 6 in a VIP restaurant in Paris.

The business is very discreetly established in the heart of an upscale coworking space in upscale neighborhoods, located a stone's throw from the Golden Triangle, an area of ​​the Champs-Elysées district, and embassies.

The restaurant which, according to our information, has been running at full speed since the start of the crisis, is invisible from the street.

In these new hybrid workplaces combining shared workspace, gym and concierge, the culinary argument hits the mark after customers willing to pay nearly 500 euros per month for a subscription that gives them privileged access to tables as a that member.

The atmosphere of a private club

"With the closure of restaurants, this service has become popular and this restaurant model intended for handpicked customers is developing in several coworking spaces that are skilfully turning to a hotel business", explains, under cover of anonymity, a manager of another shared workspace that offers the same type of services in the center of Paris.

Here, there is also no back door, nothing is hidden.

But the place is cozy and word of mouth works so well that you don't have to look long to be able to feast on it.

Access is simple: all you have to do is pass the reception, make an appointment as an excuse, take a small corridor that leads into a courtyard and here we are.

Inside, the atmosphere is that of a private club, with a neat 1950s decor, a professional kitchen, with its cooks in the juice.

Barely entered, we discover about twenty customers in great conversation, quadruple good chic good kind, seated without any respect for barrier gestures despite a display that recommends the opposite.

The risk of catching the Covid seems to have disappeared and we admire here, amazed, but with guilty pleasure, the waltz of the waiters and cooks with their arms loaded with dishes, just like the customers, glued to each other, within reach of postilions.

Assailed by the smells of stewed dishes mingling with the scent of "cooked ham with truffle" cut by a server live in the middle of the room, we must admit: we salivate.

The clanging of the cutlery clashing, the bottles elegantly arranged behind the bar and then, above all, the hubbub of conversations recall to memory familiar noises and a world before the crisis that we thought was in abeyance.

We then discover the holy of holies: an interior terrace that allows you to accompany your coffee with a cigarette.

To believe a waitress, there has been a crowd all week and for months.

Usually, she says, "we have about 80 covers for lunch, but we recently climbed to 150 in one day, our maximum."

Hesitant, the young woman wonders about her work and says she is afraid "of working illegally for a week and the latest government recommendations which require lunch alone at the table.

“This is a restaurant that serves meals to the employees of our client companies.

Normally, the gauge is limited to 86 place settings at the same time.

Since the latest restrictions, there are 35 seats maximum, two guests per table and from the same company.

More than half of the meals served are take-out, ”defends the coworking company.

It welcomes start-ups who are launching themselves, lawyers, and jurists, a clientele mainly made up of entrepreneurs for whom this restaurant is "a golden asset", as described by a boss who has his napkin ring there.

“We must continue to organize lunches, see our contacts, it is necessary for the proper functioning of the company”, underlines another privileged recently invited by one of the members of the place.

The business is going so well that its owner even intends to develop.

And, rare in times of crisis in the catering industry, the house is hiring for this summer "a cook, a chef de line, a room attendant and a barman".

All on permanent contracts.

Between pedagogy and PV, controls are intensifying in restaurants that open illegally 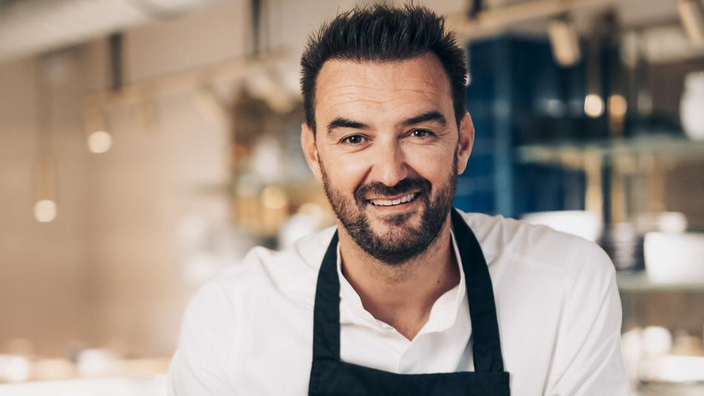 Two restaurants abroad in the pipeline for Cyril Lignac 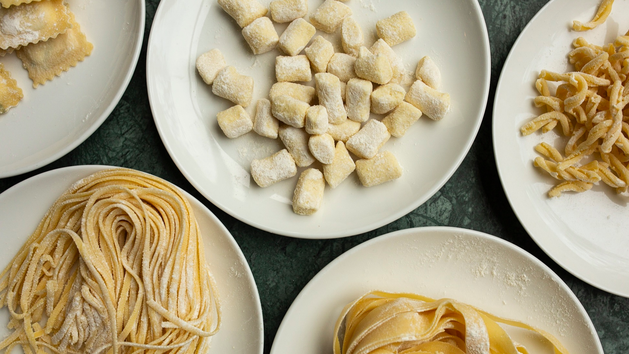 Pasta, pizza, tiramisu: the 10 best Italians to have delivered in Paris 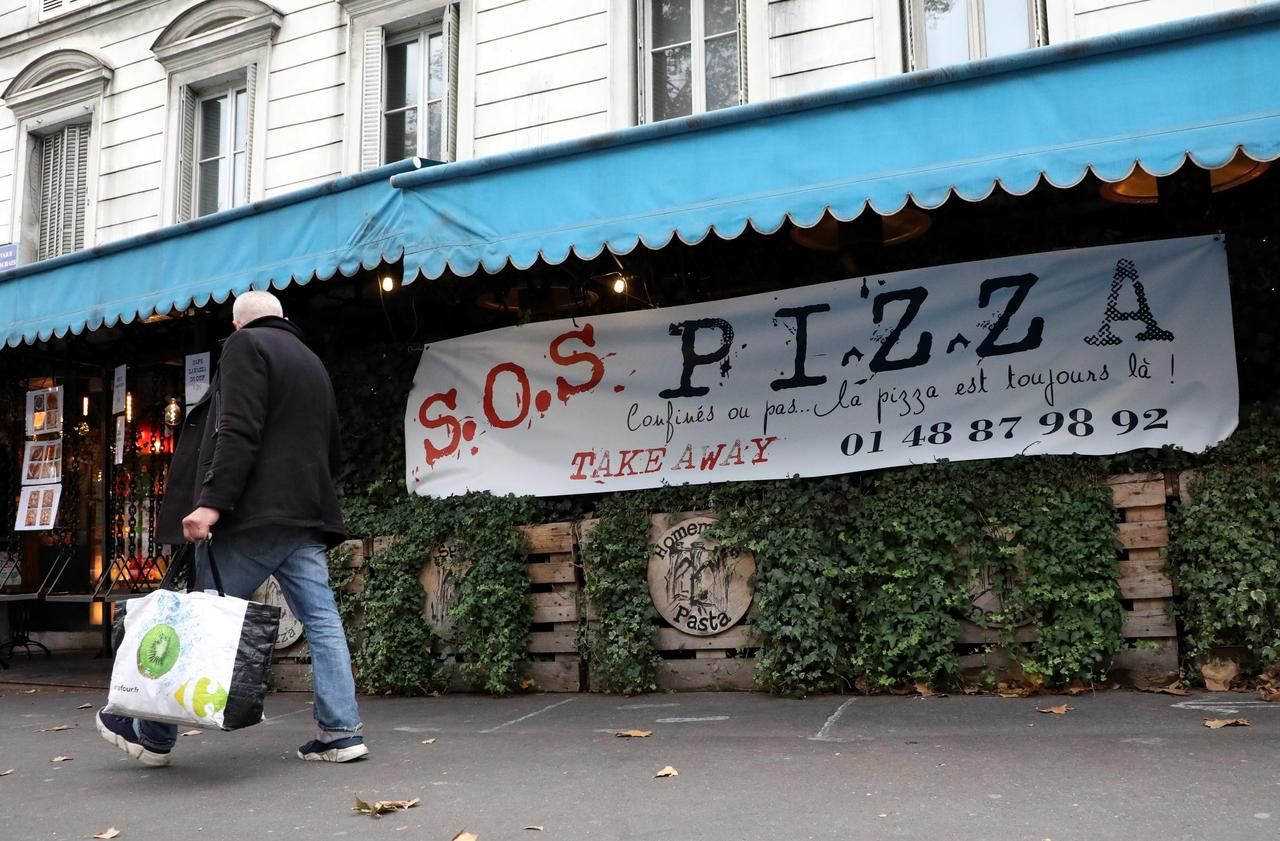 Delivery, take-out, Plexiglas… what if the Covid-19 forced our restaurants to reinvent themselves? 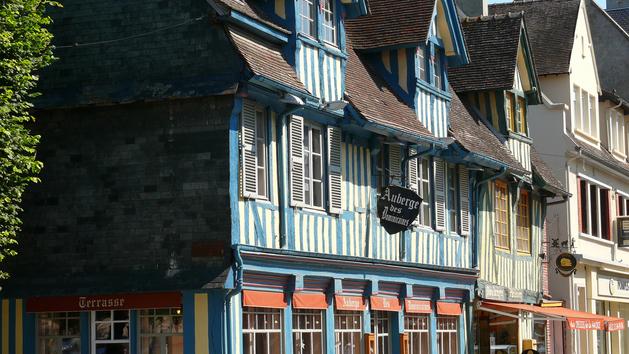 Autumn weekend on the Normandy cheese route, from Livarot to Pont-l'Évêque 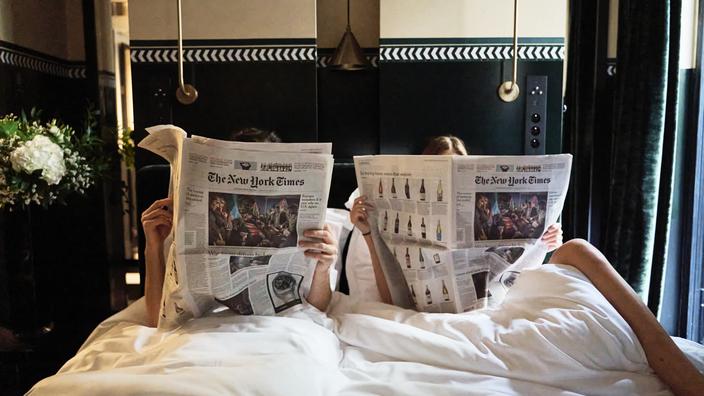 Spa, gastronomy, relaxation ... 5 refuges for a break at the hotel in Paris Corona lockdown in Bavaria: Dog hairdressers must also remain closed - unlike in NRW