EU pays Denmark billions in aid because of killed minks

In Denmark, all farmed ores had to be killed because of the risk of mutated coronaviruses. The EU Commission is now fully compensating the controversial industry. 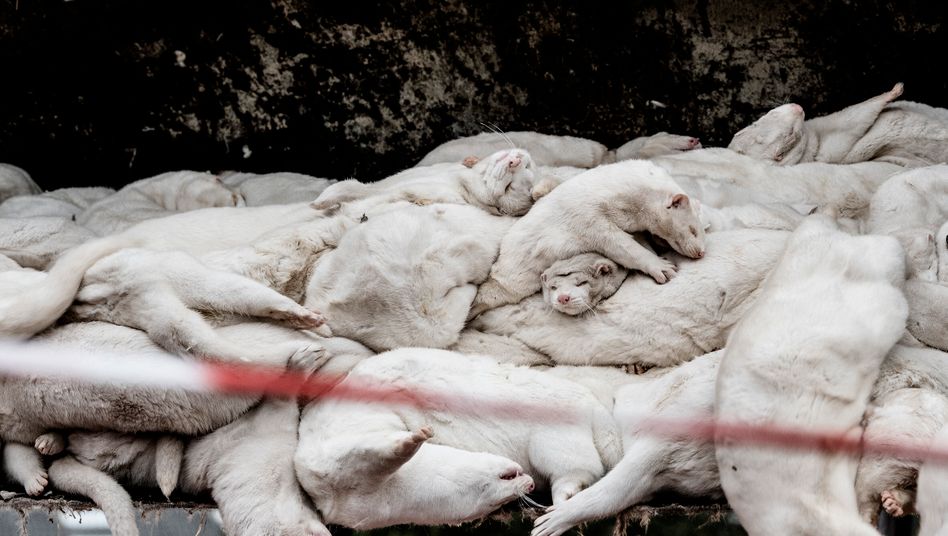 Killed minks on a farm in Farre

After the controversial mass killing of millions of minks in Denmark, the EU Commission approved state aid for the companies concerned amounting to around 1.75 billion euros.

Mink breeders and other companies in the industry would be compensated for their losses, said the EU Commissioner responsible for competition.

"To avoid something similar happening again in 2021, the government has banned the keeping of minks until the beginning of 2022."

Denmark's Prime Minister Mette Frederiksen announced on November 4th that all farmed ores in Denmark should be killed.

The government's justification was that the coronavirus had mutated in animals and had been transmitted to humans.

Around four million of the more than 15 million animals killed were buried on military grounds, but many came back to the surface in the course of decomposition.

A majority of the Danish parliamentary parties had agreed at the end of 2020 that the minks should be dug up again and removed.

The animals should be cremated by mid-July.

EU pays Denmark billions in aid because of killed minks Corona mutation in Denmark: 15 million animals are killed as a result - why does it hit the mink? 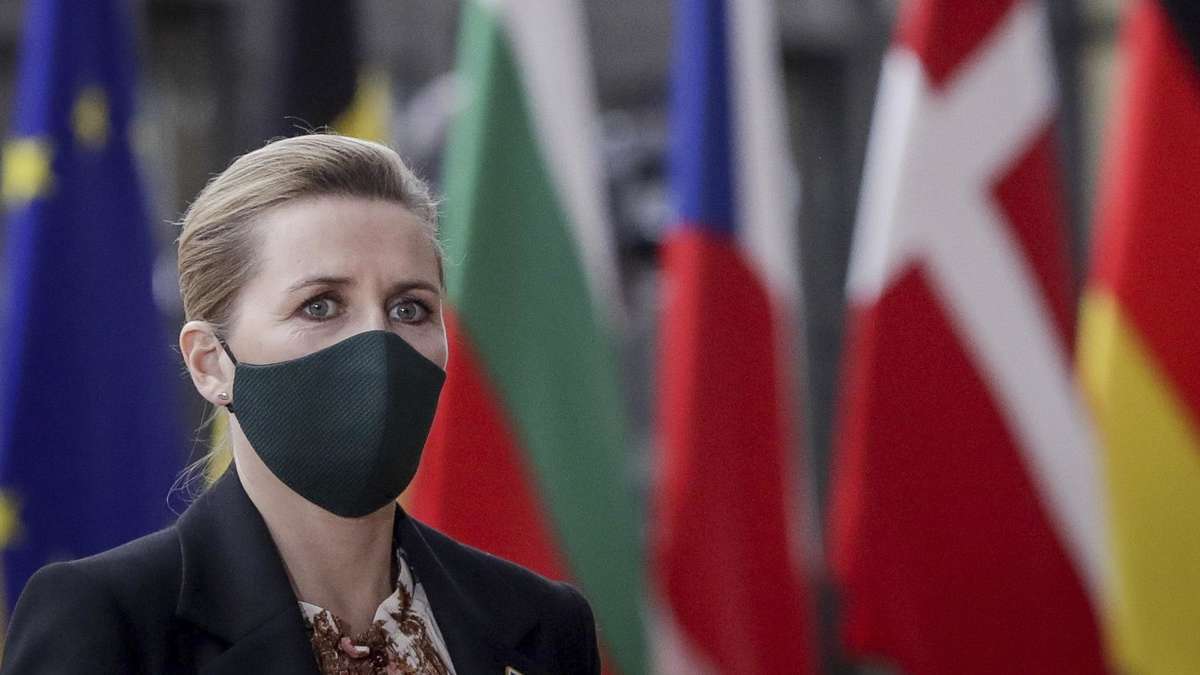 Dangerous corona mutation in Denmark: Region with 280,000 people is cordoned off - "The world's eyes on us"

Corona mutation in Denmark: huge confusion about mink killing - "made a mistake" Corona mutation: Authorities seal off region with hundreds of thousands of people - "The world's eyes on us"