Qatar Airways operates a flight with only vaccinated passengers on board

The trip, which lasted just over three hours, only flew over Doha with 144 travelers and 18 staff all vaccinated against the coronavirus on board, a world first. 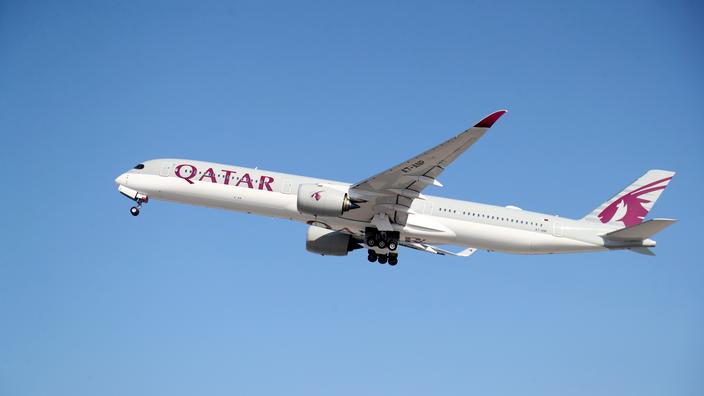 This is a great first.

On Tuesday April 6, a Qatar Airways airline plane took off with only passengers vaccinated against the coronavirus on board.

The flight of just over three hours had no destination and was only intended to take a tour over Doha, the capital of Qatar.

It remains however the first of its kind, ahead of the company Emirate Airlines which should make the same flight this Saturday, according to Air Journal.

On board the A350 of Qatar Airways, the 144 travelers and the 18 staff members had therefore received the precious doses, as the company said on Twitter, stressing that it is a world first.

This experience this special flight

"shows us that the prospects for the recovery of international tourism are no longer so remote,"

Presenting itself as an

, the company says it is

"proud to have operated the first flight with a crew and passengers 100% vaccinated, and thus to bring a glimmer of hope concerning the future of the world. 'international aviation'

The deployment of vaccination on a global scale gives companies hope for a long-awaited resumption of air traffic.

The latter was still at half mast with a decrease of 66% compared to 2019, the last

on January 27, according to Eurocontrol.

For its part, Iata, the association that unites the 290 global airlines, expects activity "at the

" and still predicts abysmal losses for the sector in 2021: 38.7 billions of dollars.

Carriers are in fact bearing the brunt of this drop in activity.

Qatar Airways operates a flight with only vaccinated passengers on board 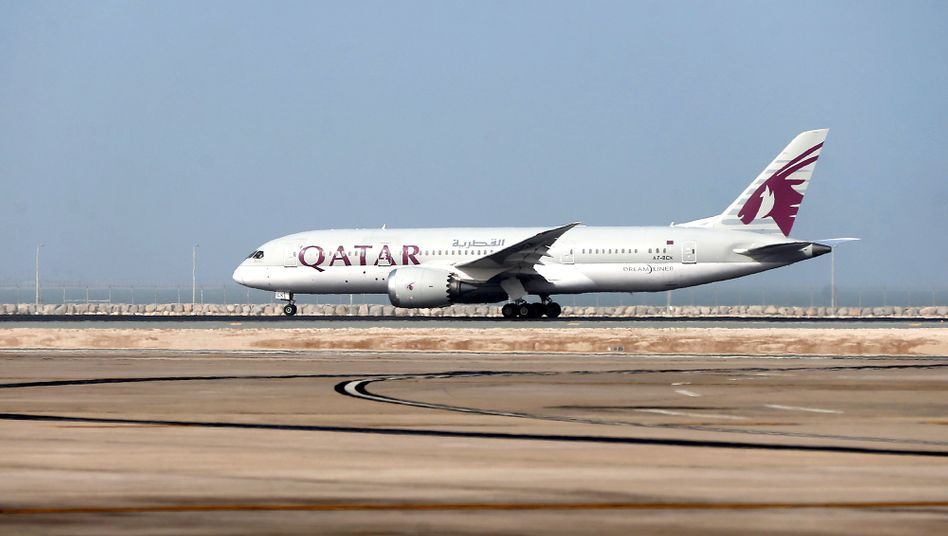 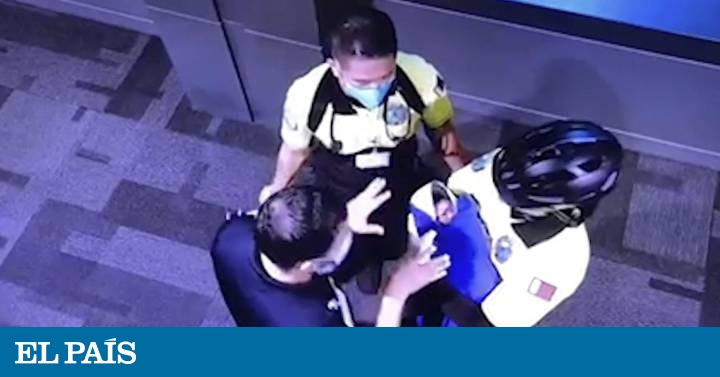 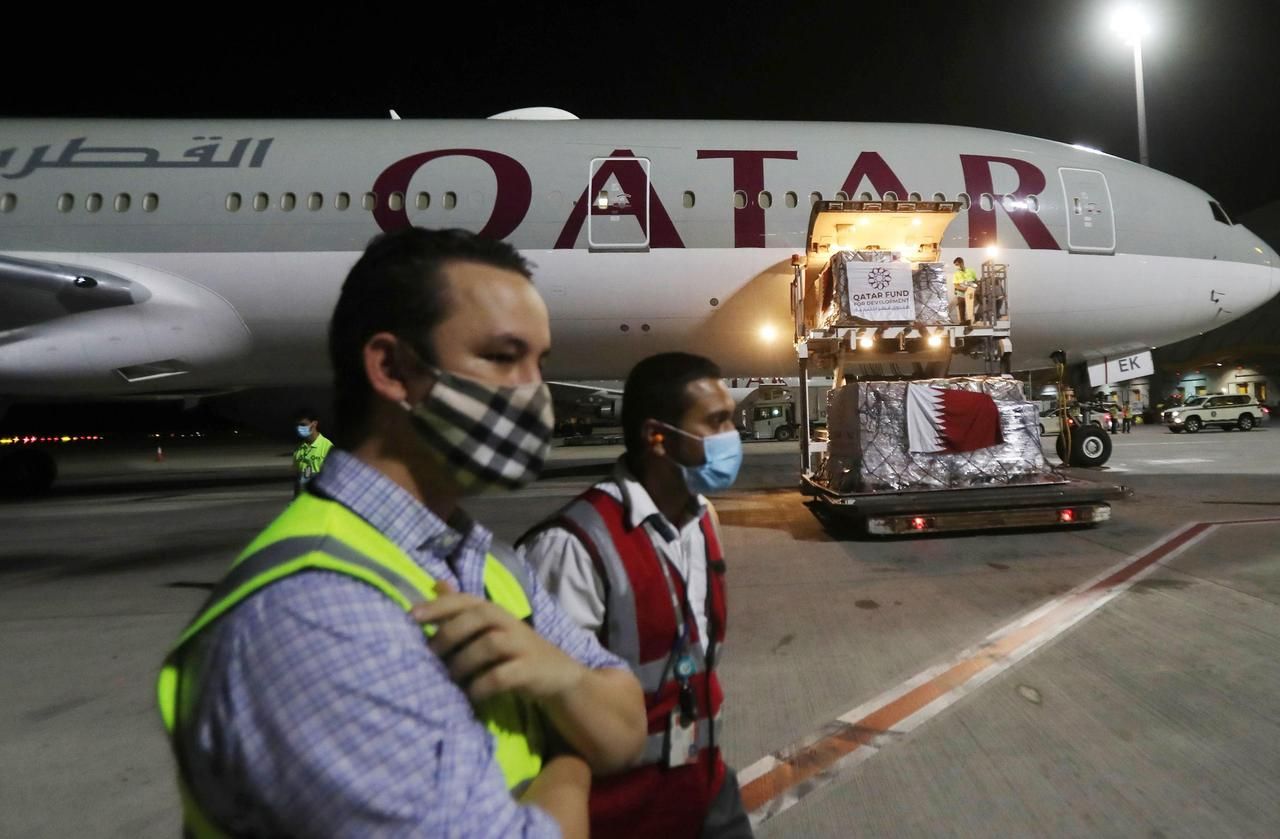 Forced gynecological examinations in Qatar: those responsible brought to justice 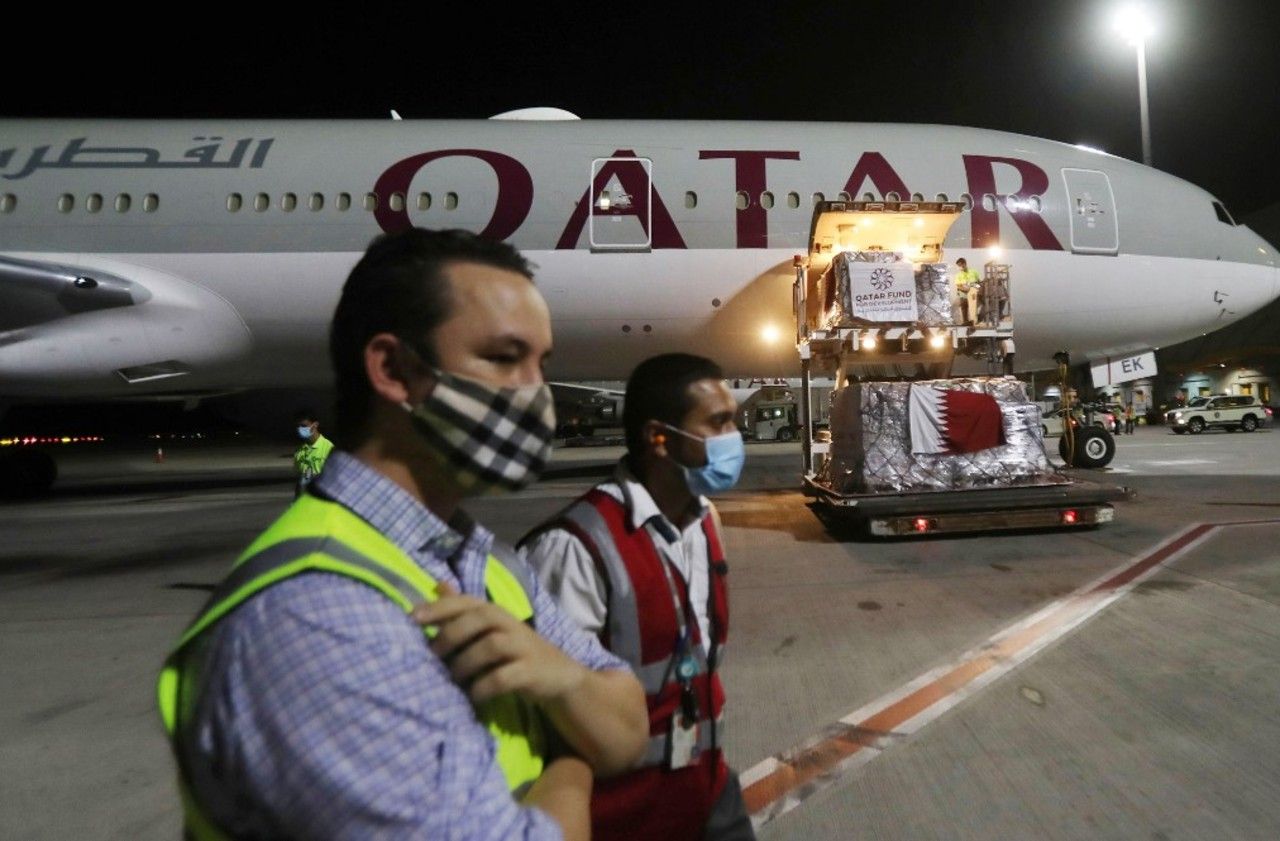 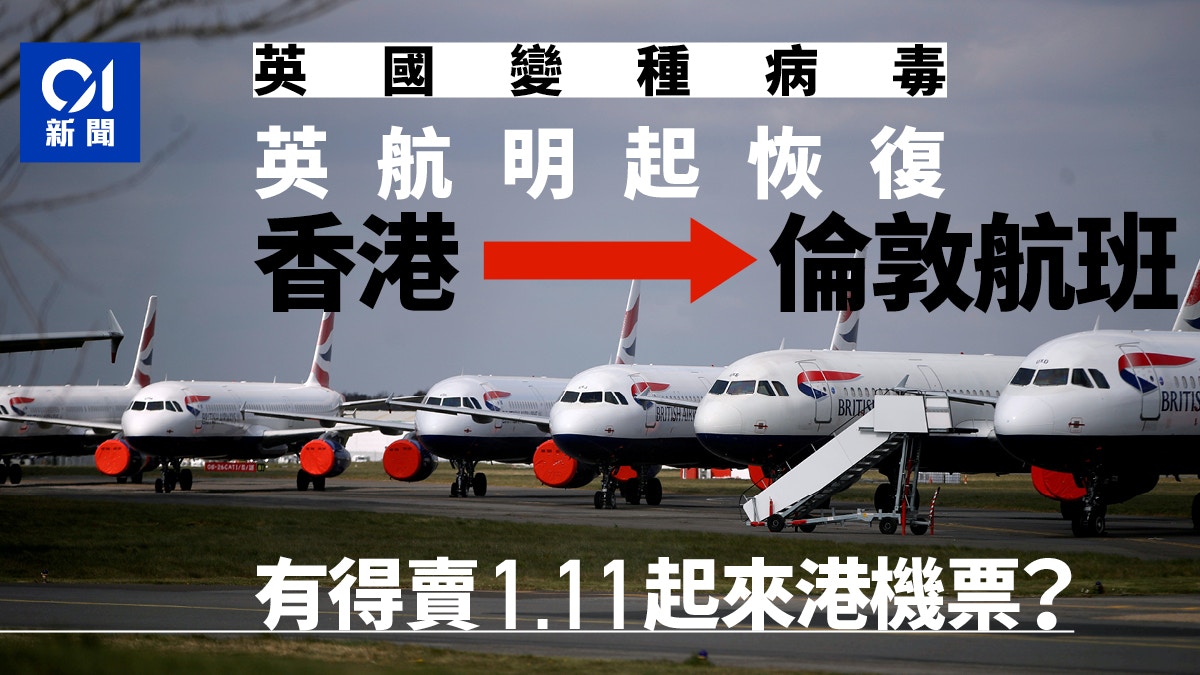