Eliseevski grocery stores in Moscow close victims of the recession, changes in the consumption pattern and the crisis derived from the coronavirus 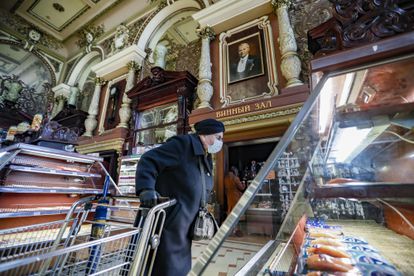 With its sumptuous chandeliers, tall columns with capitals adorned with bunches of grapes and neo-baroque decorations, Eliseevski's Moscow grocery store has prized itself for more than a century as having the best of the best.

Famous in Russian imperial times for selling an excellent selection of imported wines and cheeses, the establishment survived the Bolshevik revolution and, nationalized, continued to offer pineapples, caviar, smoked sturgeon or cherries even during World War II or in the shortage of the postwar and rationing;

delicacies for those who could afford them.

He saw the collapse of the USSR, the turn of the century, the ups and downs of Russia.

But it has not resisted the crisis spurred by the coronavirus pandemic, the new consumption patterns or the legal disputes over the historic building.

The corridors and shelves of Eliseevski, in the central Tverskaya Street, a few hundred meters from the Kremlin, are now almost empty.

There are barely a few packages of rice donuts, misplaced Christmas decorations, large packages of jelly on sale, or solitary china china on your dark wood shelves.

In a few days the store will close its doors, sadly comments one of its employees, in a white and burgundy uniform.

And for Yekaterina Novikova, a 78-year-old teacher, the disappearance of the mythical grocery store is a “true change of era”.

“My parents sometimes brought my brother and me.

We liked to admire the candy cabinets, the pyramids of tin cans, ”he recalls.

“Once, on a birthday or at a New Year's celebration, they brought a little herring or sausage,” she says nostalgically while ordering some beet salad in the still-stocked fresh produce section.

A customer checks the windows of the Eliseevski grocery store in Moscow, with many shelves already empty, on April 1.YURI KOCHETKOV / EFE

The huge late 18th century mansion, built by the architect Matvey Kazakov, was once the home of Princess Zinaida Volkonskaya, writer, singer, composer and hostess, there, of one of the best literary salons in Europe, frequented by Alexander Pushkin and other figures of the intellectual elite of the time, such as the poet Yevgeny Baratynsky.

At the end of the 19th century, the wealthy merchant Grigory Eliseev bought the property and completely rebuilt it to transform it into a grocery store bearing his name.

It opened with a religious ceremony in 1901 (he launched another establishment in St. Petersburg in 1903) and became the favorite place to be seen by the nobility and merchants, who stopped by to buy oysters, coffee, French truffles or tea from Java.

An almost cult-like significance was attributed to their products.

A vendor ships sausages at Gastronom No. 1, which continued to be known as Eliseevski, in 1951.AFP

The revolution came and in 1918 the Soviet authorities expropriated the store and the rest of its properties from Eliseev, who would end up going into exile in Paris.

It retained the huge portrait of Grigory Eliseev on its front wall and the sumptuous imperial palace decoration.

And it became a symbol of abundance, even in difficult times, as an example that everything was going well and the people could access the same delicacies as their leaders.

The reality is that the Eliseev store and its new manager, Yuri Sokolov, who would end up sentenced to death for corruption in 1983 in one of Yuri Andropov's purges, was the place of supply, often underground, of exotic and exclusive products from the Soviet elite: the Brezhnev family, senior officials, cosmonauts, artists.

Another piece of the country's history that Mikhail Vorovieb, an 83-year-old agronomist who sips a tea in the cafeteria of a small grocery store, with rich stained glass windows that overlook the central street, fears that it will disappear with the closure of the property.

The Moscow City Council, led by Sergei Sobianin, a faithful ally of President Vladimir Putin, has pledged to somehow maintain the property and has insisted that its next occupant will have to preserve its luxurious interior as an architectural monument.

But the promises sound just as vague as the reasons for the closure of Eliseevski, a mandatory point in tourist visits to the Russian capital, and which has suffered a major setback with the closure of borders and restrictions derived from the health crisis.

The grocery store, less and less frequented by residents, who now buy mostly in large supermarkets and at lower prices, is also a victim of the swarm of the Russian bureaucracy.

The building is owned by the city, but in 2015 it agreed to sell it to the high-end supermarket chain Aliye Parusa, which already managed the space.

The movement was never recorded. The chain closed all its stores last year and sold its properties. Except for Eliseevski, who in addition to being in a difficult legal limbo to unravel is a very expensive property. Nor is it in a good place for a supermarket, says Sveta, a university student who walks by its windows taking selfies and who believes that the store will end up in the hands of some oligarch. "I think it would be a great place to put an Apple store," says, however, her friend Dasha, who observes the space with curious eyes; 120 years of history. 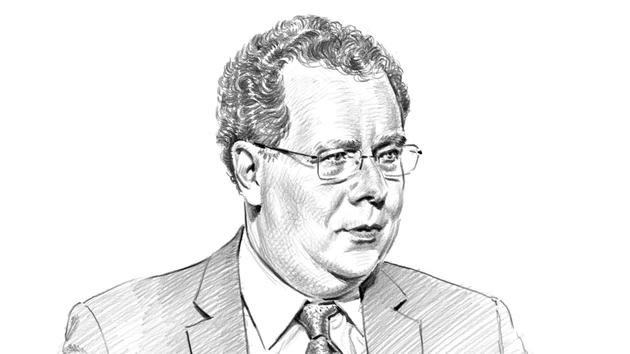 China: "America reminds me of the Russian Admiralty in 1905, before the Tsushima disaster" 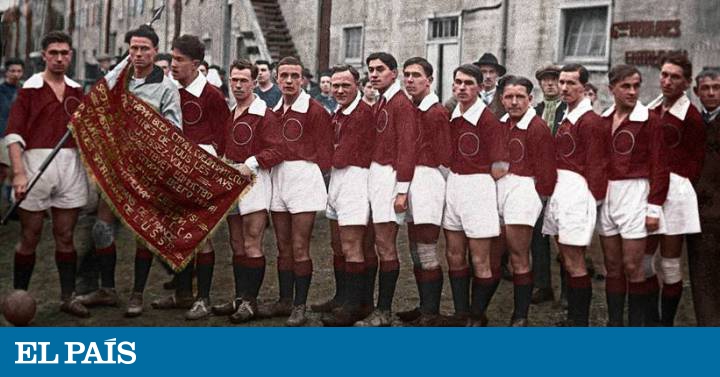 The bourgeois game that dazzled the soviets 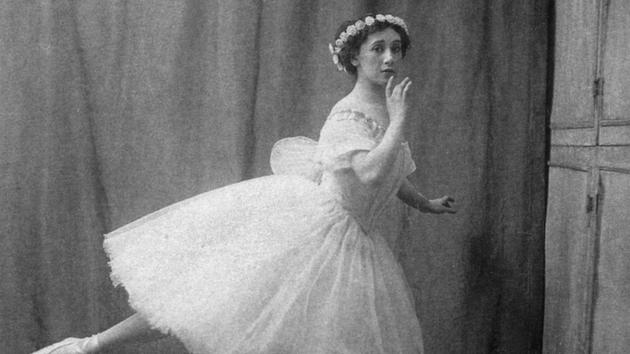 Karsavina, the firebird of Russian ballets 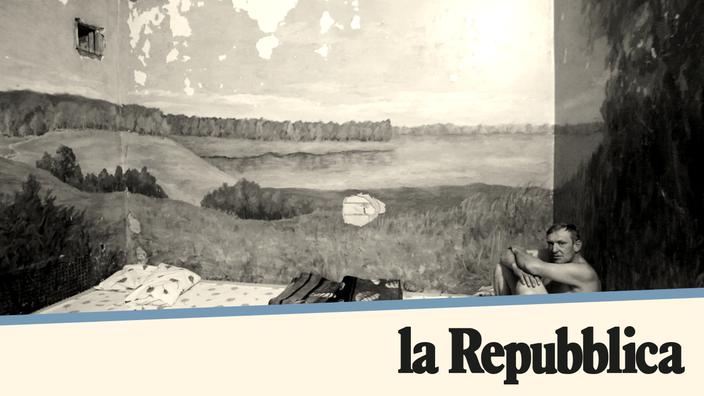 Rise in alcoholism: in Russia, sobering-up cells are making a comeback 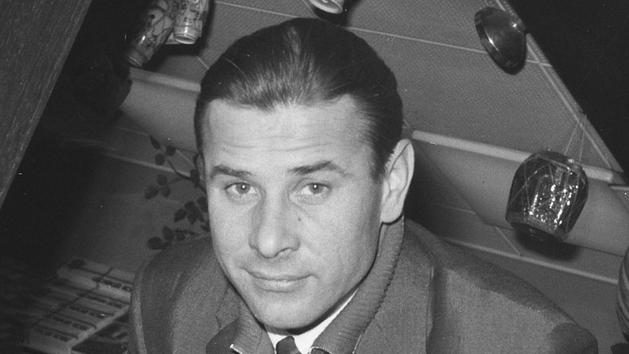 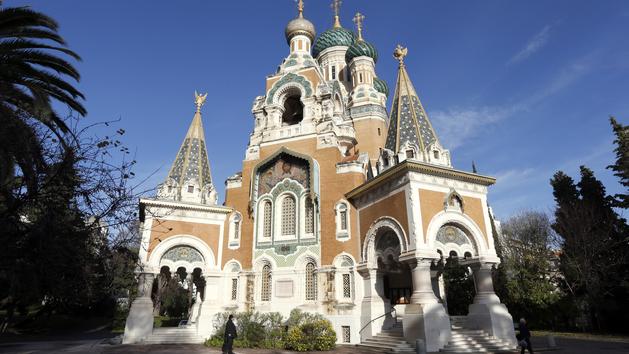 Judicial showdown around the Russian Orthodox "old church" in Nice

Alexei Navalny: Will Putin lock him away for many years today? Moscow court decides on long imprisonment