The market punishes pharmaceutical companies without a vaccine

Small firms capable of producing injectables have grown exponentially, unlike others with more history and resources

The outbreak of the pandemic has turned the pharmaceutical market upside down.

Despite having a huge financial muscle, state-of-the-art facilities and

Technically, giants of the sector such as Merck, Sanofi and GSK, three of the largest vaccine manufacturers in the world before the coronavirus, have not been able to develop their own injection to combat the pathogen that brings the planet upside down.

That has had its stock market reflection: none of them have recovered what they were worth before the virus.

The inverse path has been followed in 2020 by other firms practically unknown before the health crisis, such as the German companies CureVac and BioNTech or the American Moderna, as well as some from the doldrums, such as the North American Novavax, now catapulted for having developed a product whose demand it is guaranteed.

Among the emerging and those that have been left out of the vaccine cake, there is a third group that includes Pfizer, Johnson & Johnson or AstraZeneca.

All three have complied with what was expected of firms established when conceiving their own vaccine, despite the stain in the latter's file for not complying with the supplies to which they had committed to with the European Union and the doubts about its effects. secondary.

Apart from all of them, two other vaccines with a strong state imprint survive: the Russian Sputnik, financed by the Russian Direct Investment Fund (RDIF), Russia's sovereign fund, and the one developed by Sinovac, where the Chinese Executive has an indirect participation .

Elena Rico and Ana Gómez, experts in the Income 4 sector, agree that the behavior has been asymmetric.

“We have seen both sides of the coin.

Those players who have been involved in the vaccine / treatment race have been less impacted than those who have not played a pivotal role in it. "

2020 has not been a particularly buoyant year for the results of big pharma, whether or not they are involved in vaccines.

To cite a few examples, Pfizer's revenue grew 2% and AstraZeneca's 10%.

Both are worth 2% less on the stock market today than at the beginning of 2020. With the economy in survival mode, at least they have avoided the collapse.

Although they have also suffered the consequences of the pandemic in the form of the paralysis of clinical trials, a slowdown in the approval of new drugs or devices, and a reduction in check-ups and medical visits due to patients' fear of getting infected.

Among the little girls who were ostracized thanks to the development of their own vaccine, there have been notable movements.

A paradigmatic case is that of Moderna, which went from entering 60 million dollars in 2019 to 800 million last year, thanks to a fourth quarter where vaccine sales and public subsidies were strongly noticed.

A quick look at your accounts could be misleading.

Moderna lost 747 million dollars, up from 514 million in 2019. But that is explained by the unprecedented amount it devoted to research for the vaccine, which practically tripled its expenses.

Among those who have tried to take advantage of that pull is tycoon Warren Buffett, one of the most influential investors in the world.

If 2020 was, in the first part, the year of uncertainty about who would get on the vaccine bandwagon, and in the second that of trials and dose estimates, 2021 is being that of putting the productive machinery to work at maximum power.

And he also hopes that this year will represent a significant economic injection, in his case of 15,000 million dollars in exchange for 2,000 million doses, although that figure could be even higher.

Johnson & Johnson, whose one-shot vaccine will arrive in Spain on April 15, expects to distribute around 1 billion doses, which would bring it about 10 billion dollars.

Even so, the Renta 4 analysts do not perceive that this will mean a revolutionary change in the business model of the largest in the sector.

"The proportion of global sales will not be significant enough to see surprising results," they say.

Despite having managed to design remedies against the virus in record time, the reputation of companies is in danger due to the negative image that it projects to profit from a medical device capable of saving millions of lives. For this reason, AstraZeneca has chosen to sell them at cost price until the pandemic is more controlled. Those who have been left out by the failure of their clinical trials will not sit idly by. Merck, which was able to design useful treatments for Ebola or HIV in the past, will put its laboratories to manufacture the Johnson & Johnson vaccine, until now one of its fiercest competitors. France's Sanofi will do the same to produce 100 million doses of Pfizer's, which is also supported by Novartis at its facilities in Switzerland. And Bayer and GSK will make 160 million and 100 million respectively of CureVac's. 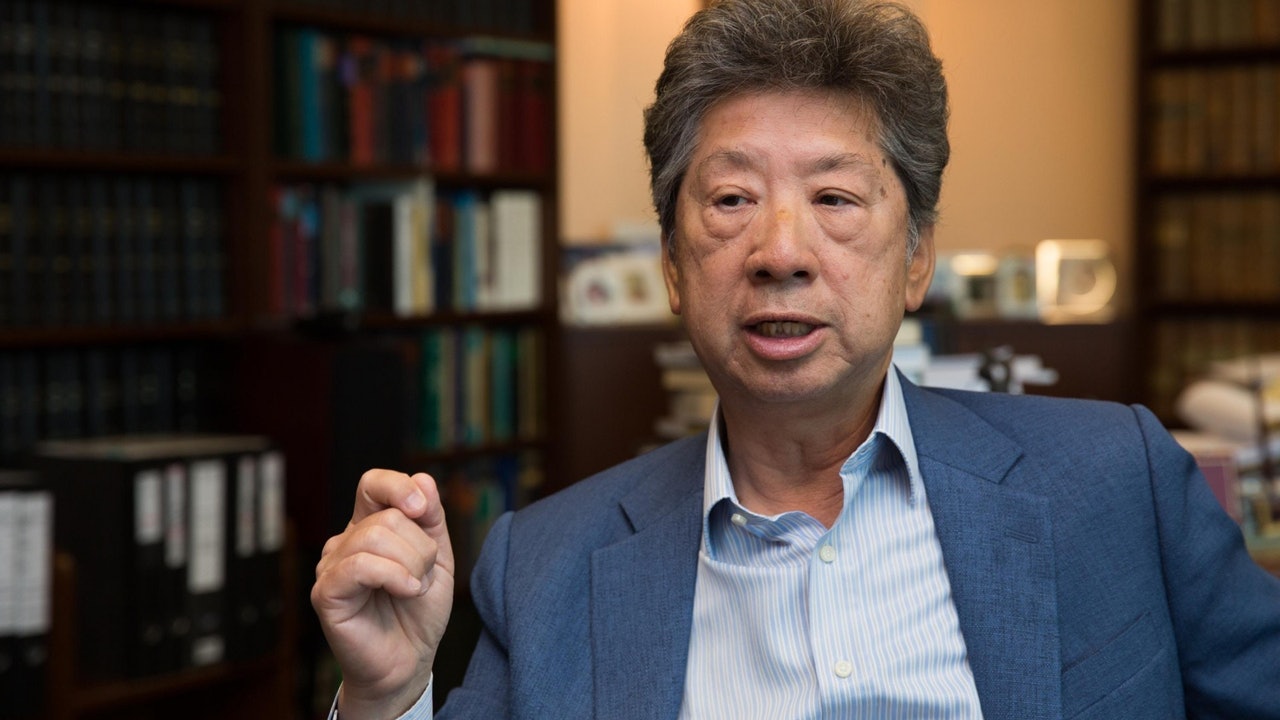 Political affairs | Is there a new crown vaccine to choose? Tang Jiahua believes that sooner or later 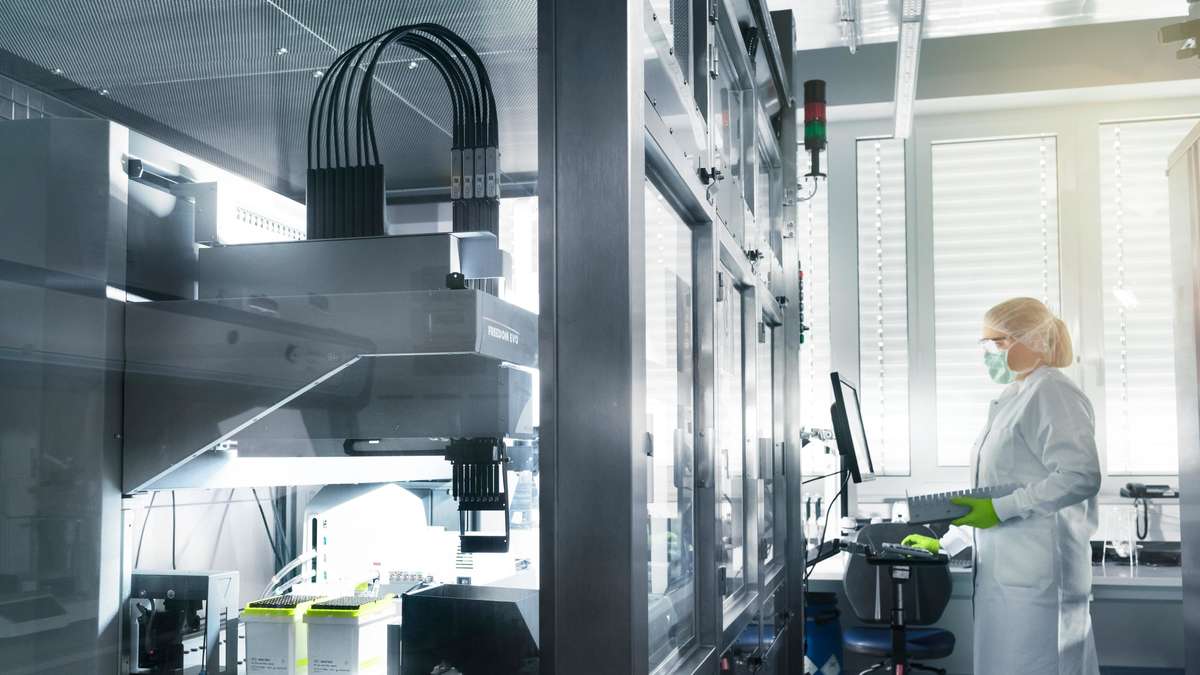 Coronavirus vaccine: Pfizer and BioNTech ask the European Union to authorize the sale 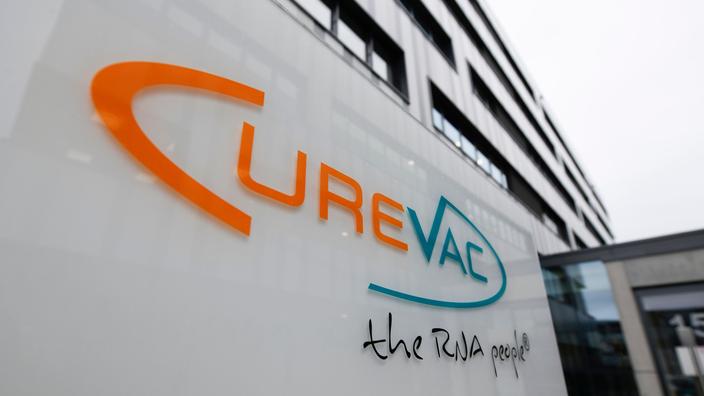 Covid-19: alliance between Bayer and CureVac to develop a vaccine

"Clear guidelines": Söder and Greens are calling for government intervention in the vaccination industry - experts are seriously irritated