Most of it will do so on Aerolineas planes, direct to Miami, as well as American, United, Delta and connecting regional lines. In May, only by Airlines, 7,000 people will travel. 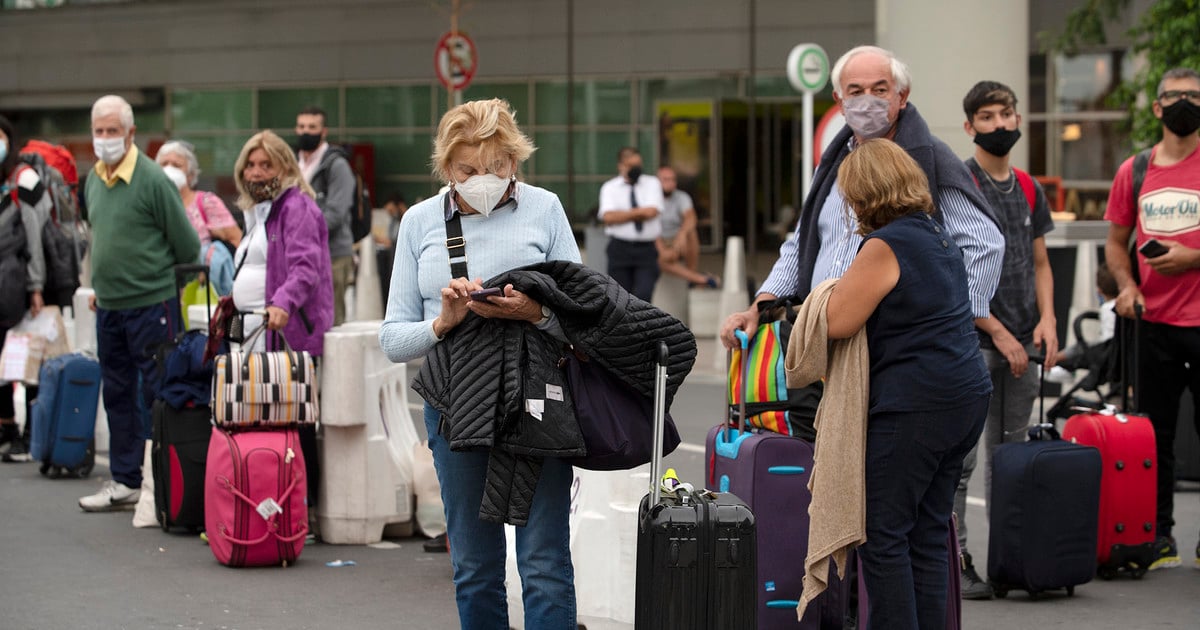 Argentine travel to the

despite the restrictions imposed by the Government.

Only in the remainder of this month about

, most of them going directly to the city of Miami, where vaccination is enabled for tourists arriving from abroad.

The flights are mainly from Aerolineas Argentinas, which leaves six times a week, but every day there is also at least one flight from an American airline (American Airlines, United, Delta), not counting the offer of regional flights with connection to the USA. USA

Not counting flights that are pending approval by the

(ANAC), there are already some

30 passenger flights to the US scheduled

25 of those flights are direct to

(17 from Airlines and eight from American) and others are to

For next month, despite the fact that airlines now have greater restrictions on programming (the ANAC went from granting monthly permits to doing it from one week to the next), only from Aerolíneas there are already 7,000 seats available to travel to Miami.

And foreign airlines also have flights for sale for the first days of that month.

It is a type of tourism that is talked about in WhatsApp chats and on social networks, but that few operators in the sector want to mention out

for people who are going to be vaccinated and I can't find a place,

" a retail operator, a former employee of the US airline, told Clarín.

In Airlines they also have that the Airbus A330, with 270 seats,

"It looks like a bus on a Friday at six in the afternoon. And these are flights that

are prohibited for company employees

: the free seats, which we call

, are now only available for

" said one source aware of what is happening at the state airline.

Only this Sunday, from Ezeiza, two flights will depart to Miami, one from Airlines and the other from American, but there will also be three flights to Houston (United), Atlanta (Delta) and Dallas (American).

There will also be regional flights that offer connections with the US from LATAM (Santiago de Chile) and Copa (Panama).

Airlines has the most scheduled flights, with

(every day, except Tuesdays), followed by American (eight flights to Miami in the remainder of April, in addition to a confirmed flight to Dallas and others that would be pending).

, since the entry of tourists from abroad is closed by order of the Government until April 30, within the framework of the restrictions by the second wave of the Coronavirus.

Only those foreigners who have processed

Flights to the United States are not prohibited, but they still

fall within the restriction

more than 2,000 passengers per day

It was from that limit that Aerolineas lowered its flights to six per week, while American reduced them from 10 to eight, and then to seven per week.

, as well as those from the

, but the ANAC is authorizing specific flights under the "special" category.

Aerolineas has a flight scheduled for Santiago de Chile in two weeks.

LATAM, meanwhile, only has seats available to the trans-Andean capital on

, from now to the end of the month. 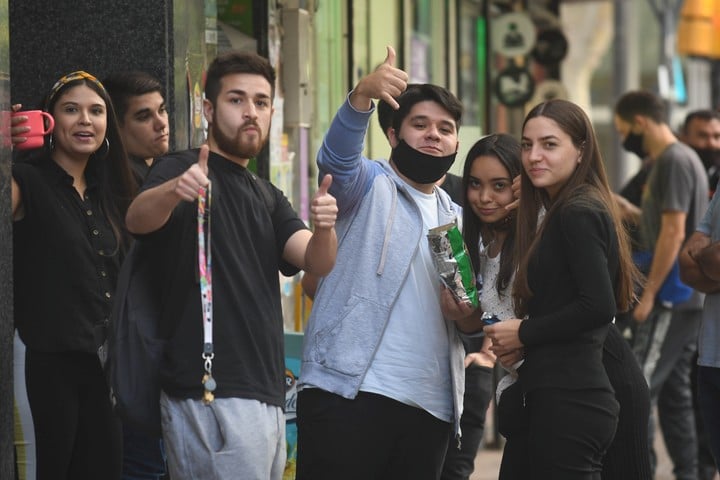 Coronavirus: another 19,419 cases are confirmed and Argentina exceeded 2.5 million infections 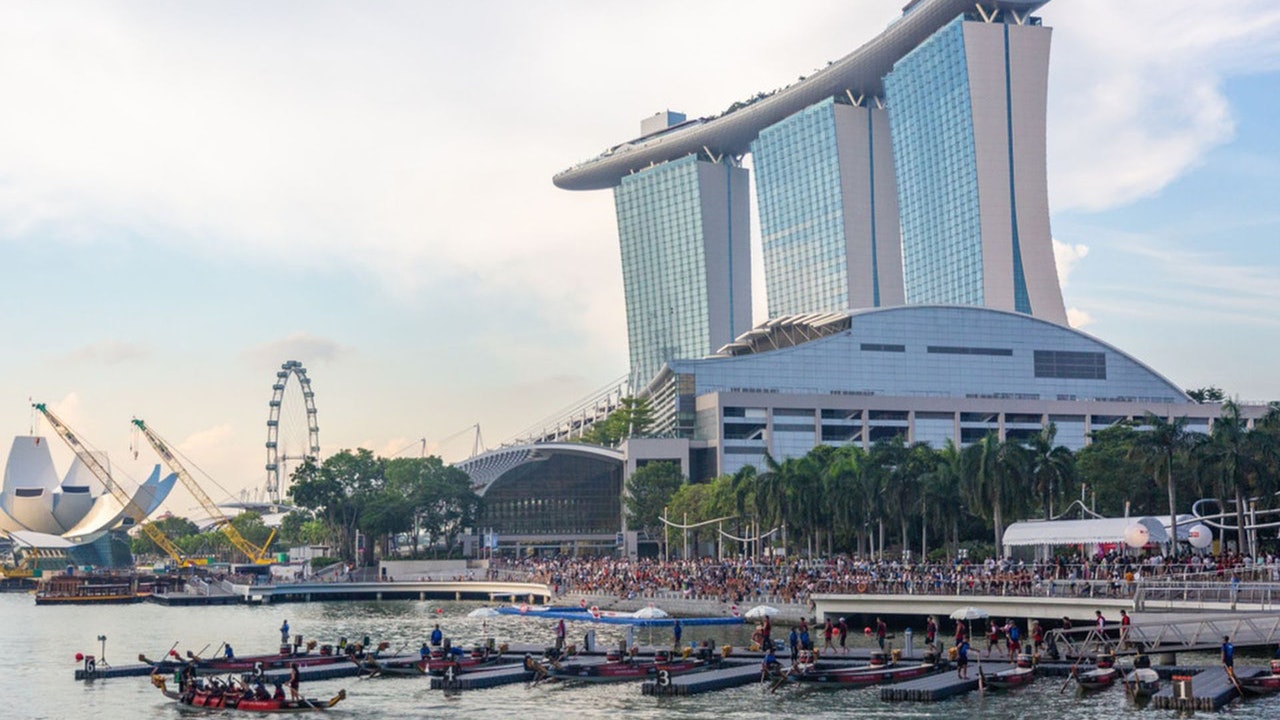 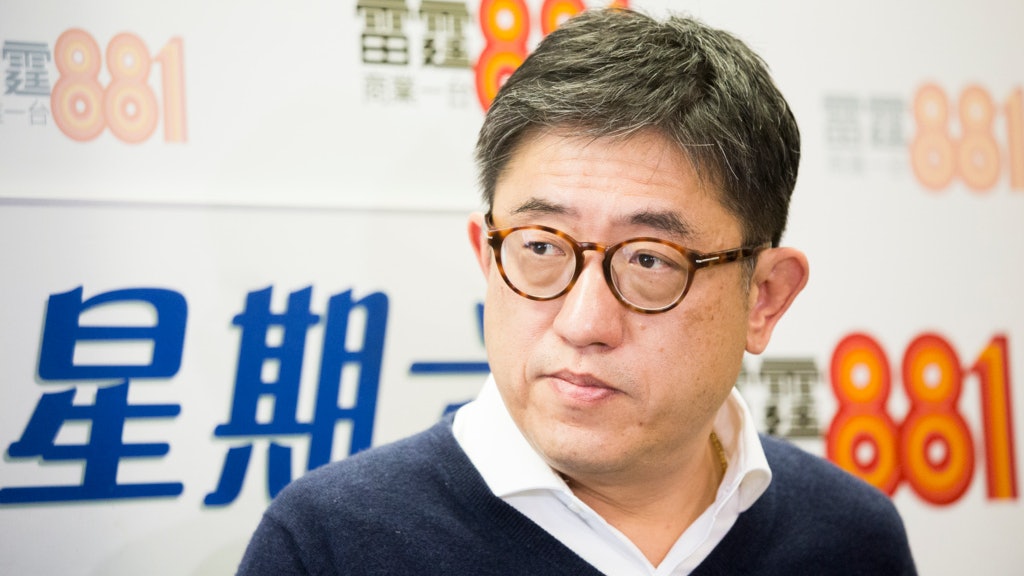 Cheng Dingyi, Director-General of the Tourism Development Board: The current bleak and optimistic situation of the tourism industry can survive 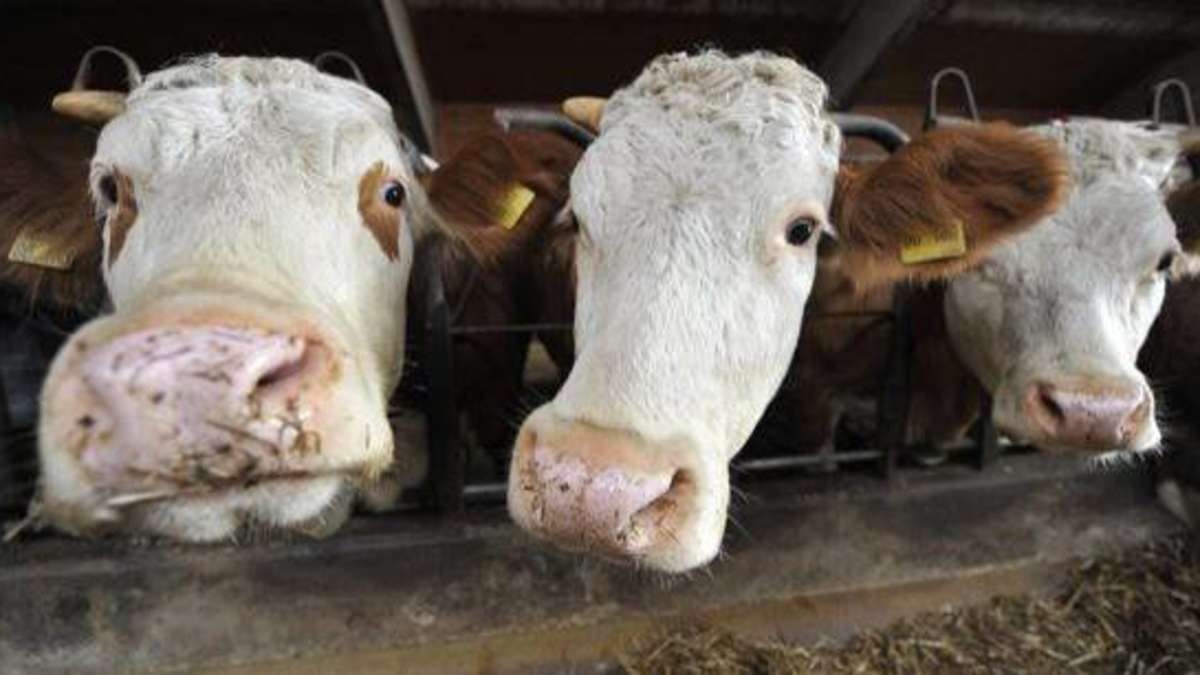 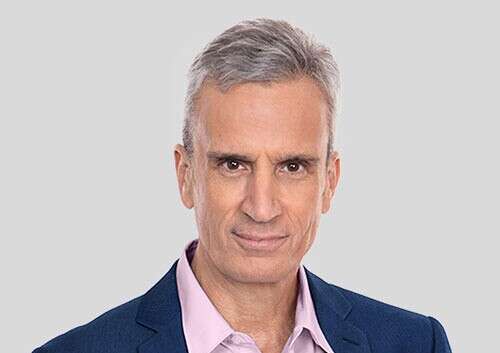 Give us a break Israel today 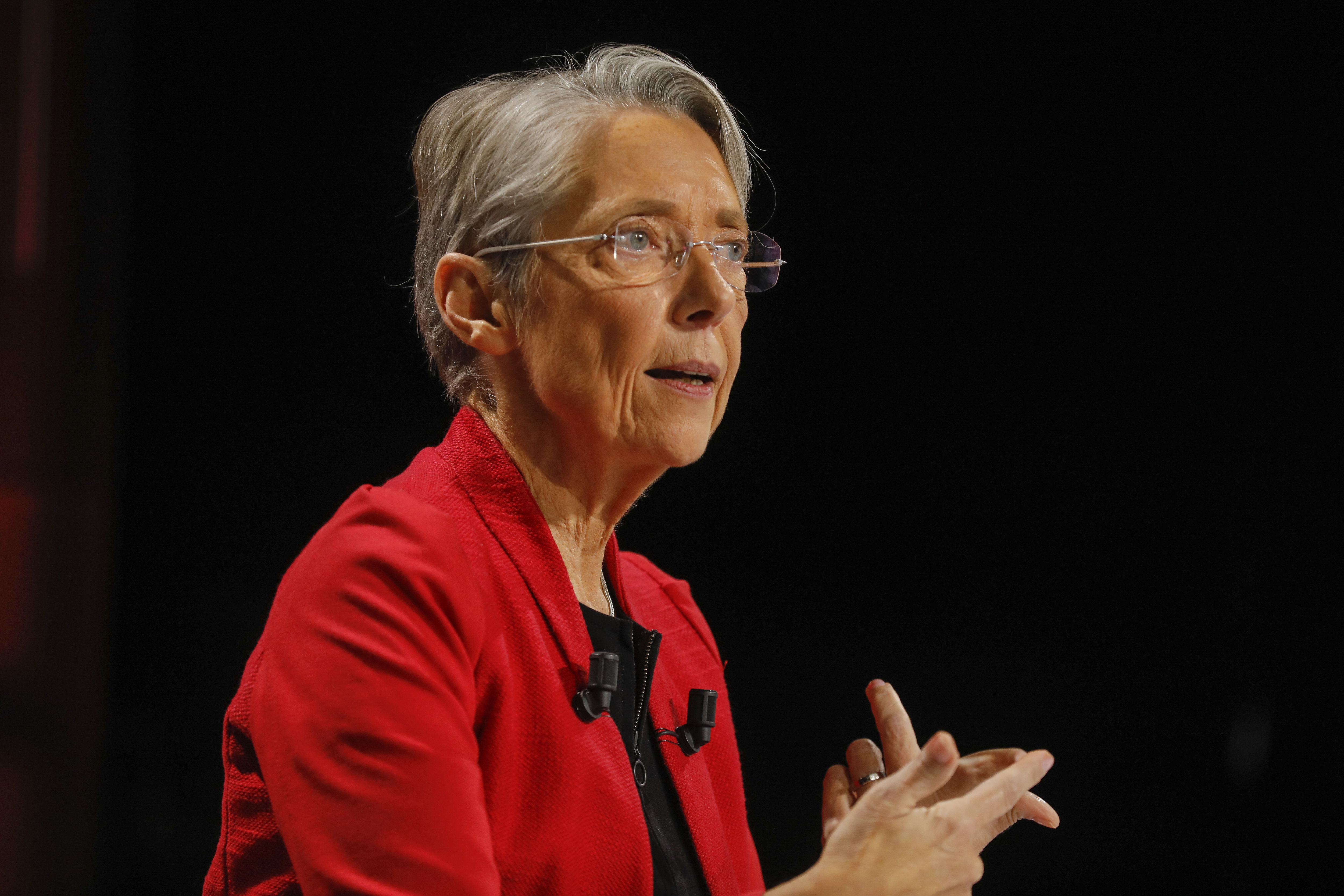