London - SANA cryptocurrency rose above $ 60,000, to close to record highs over the weekend, breaking the jump The cryptocurrency Bitcoin rose above $ 60,000, to approach record highs over the weekend, breaking a narrow range it was confined to for two weeks.

Reuters reported that the largest and most famous cryptocurrency in the world recorded 61,222.22 dollars yesterday, the highest level in about a month.

She added that the currency exceeded the level of 60 thousand for the first time on the 13th of last March, recording a record level at 61 thousand and 781.883 dollars on the Bitstamp exchange, immediately after US President Joe Biden signed the fiscal stimulus package of 1.9 trillion dollars.

She explained that the currency also rose thanks to the support of cryptocurrencies from major companies such as New York Mellon Bank, Black Rock Asset Management and the giant credit card company, MasterCard, while companies such as Tesla, Square Inc. and MicroStrategy began investing in it. 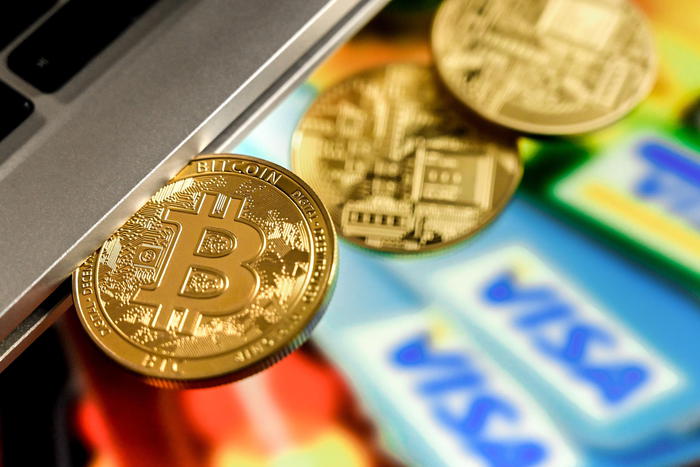 Bitcoin continues its run, even breaking through $ 61,000

"The value of Bitcoin is zero. This bubble will end in another crisis" - Walla! Business 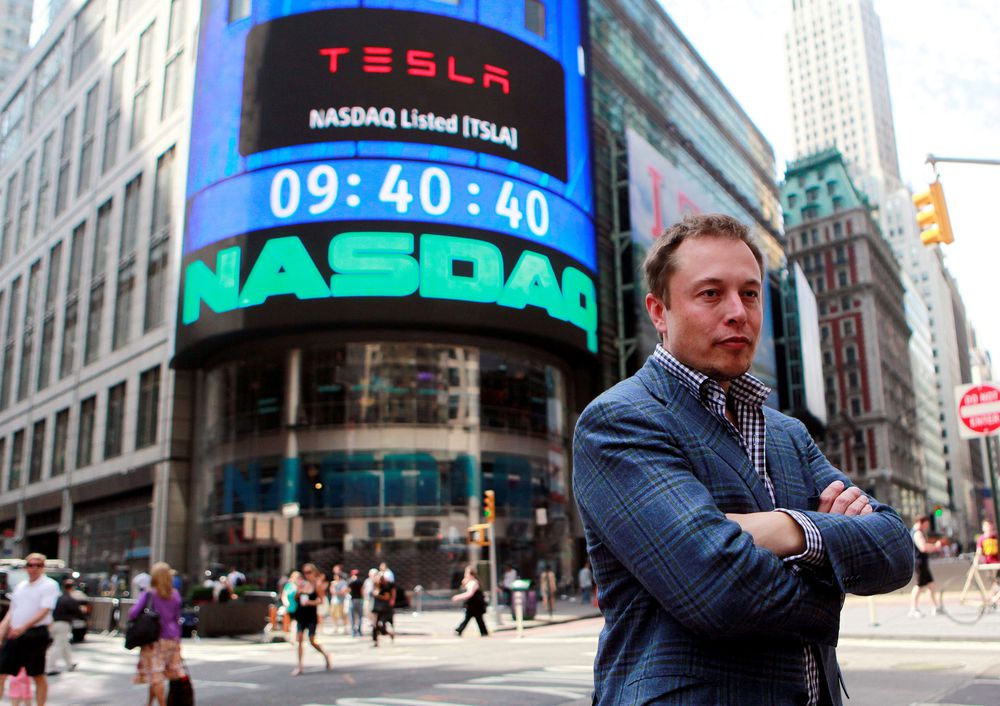 Bitcoin hits its highest price ever against the dollar