The year Spain stopped being a country of bars

After more than 12 months of pandemic, the coronavirus leaves a trail of closures in the hospitality industry and a complicated future for cafes and restaurants 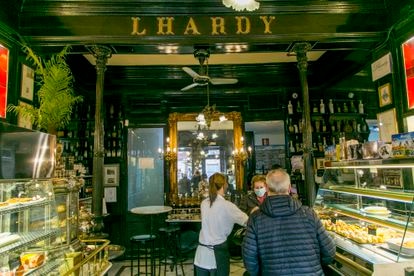 Spain has earned the nickname of being a country of bars, with more than 280,000 companies in the hospitality sector (at the beginning of last year according to the INE), of which almost 90% were bars, restaurants and food and drink establishments.

Businesses, of very variable size, that depend on the type of life of the residents in the country and on the arrival of international tourists -83.5 million in 2019-.

Two factors that have been cracked with the lash of the coronavirus, which has led to permanently lower the blind to some 85,000 establishments, according to the hotel management.

Spain thus loses, at least temporarily, one of its essences.

There are many proper names that star in this story, since this disease has affected everyone with greater or lesser virulence.

One of the examples is the Lhardy Restaurant, a 182-year-old business that has been fully impacted by the covid.

It is located in a privileged place in Madrid (between Sol and the Congress of Deputies), although the area has suffered in the last decade.

"The pandemic has been the last straw, because we have had the problem of the Canalejas works for the last eight years that have affected us a lot," says Javier Pagola, administrator and co-manager of the business together with Daniel Marugán.

Interior of the shop and bar area of ​​the Lhardy Restaurant, in Madrid, Santi Burgos

It is a haute cuisine restaurant and its rooms have witnessed meetings at the highest level.

“Manuel Fraga and Santiago Carrillo have even sat together at the table in full transition,” says Pagola.

of the pandemic does not understand territories or classes and the onslaught has been as lethal for some as for others.

In fact, the Lhardy is currently in pre-bankruptcy (situation prior to declaring bankruptcy, with a period of four months to negotiate with its creditors and refinance the debt. If it does not succeed, the final bankruptcy will be presented).

All the restaurant's economic data show the sinkhole left by the coronavirus.

On the one hand, there is the capacity of the establishment and the influx: the capacity is 135 people per shift (lunch and dinner) since the expansion of the eighties.

However, the influx had a turning point in the Great Recession and began to decline, especially with the Canalejas works, which led to only an average of 50% reserves per shift.

And with the pandemic, this number of customers plummeted even more, to around 30 people only at lunch, as Pagola explains: "For dinner we have not been able to reopen due to the lack of tourism first and the touch of it remains later ”.

This loss of activity has been generalized and has a direct effect on employment.

In the case of Lhardy, it went from having about 55 employees to 40 just before the pandemic caused by the Canalejas construction site.

And with the covid it has dropped to 15 - plus another 19 that are in a temporary employment regulation file.

All pending now of what happens with the pre-bankruptcy, although with the optimism that the business will be profitable again.

“I am convinced that the downtown area will resurface.

The problem is knowing when, ”says Pagola.

The translation of the crisis in the sector in the company's accounts paints a delicate picture.

Annual revenue has plummeted, from about 2.5 million to just over 600,000 euros.

A figure that does not give to cover the costs.

“Now, in the middle of the pandemic, we have between 50,000 and 70,000 euros of expenses per month without counting salaries.

We have never even managed to cover fixed costs since we reopened after the first state of alarm, ”says Pagola.

This, added to the perishable stocks that were lost at the beginning of the lockdown, has left a financial hole that grows larger with each passing month.

Thus, the debt has been growing to the 160,000 euros that it drags at this time and the bill continues to get fatter.

The same, at different levels, have been suffered by the rest of the businesses in the sector.

For example, in those family establishments with a small staff and with an economic or local rental property, the fixed costs are lower.

The problem they have is that the economic lung to endure or access to financing is much less.

So the month after month drowns them in the same way.

EL PAÍS has come into contact with other emblematic cases, such as the Hontanares cafeteria (1966-2020) on Avenida de América, in Madrid, or the Manolo Bar (1935-2020), in the center of Seville.

Both these and other cases consulted recognize the same problem: monthly losses due to the economic crisis derived from the coronavirus that has led them to lower the blind.

Although the emotional blow is even harder than the economic one and for this reason they have preferred not to explain more details of the dramatic situation they have experienced due to the pandemic.

In the end, the problem is common to all businesses: sales collapsed - and the recovery has been timid - while expenses have fallen with less intensity.

The result is an insurmountable gap for a good part of the businesses, which have been left with meager profits (the lucky ones), tie (they hit a song in their teeth) or are in losses, which is translated into more and more closings .

Thus, the house of cards begins its collapse when sales fall due to the depression of the activity.

According to the National Institute of Statistics (INE), in 2020 the turnover of the hospitality industry fell by 51.4%.

José Luis Yzuel, president of Hospitality of Spain, confirms these figures, which are in line with the forecasts they had.

“There are lifelong establishments closing and people are very touched.

And those who are still alive will do so with serious financial damage, "warns Yzuel, who believes that the estimate of closures may rise to 100,000 stores given the bad start to the year and the delay in taking effect of direct aid.

A huge drain and cascade of closings, although analysts agree that it could have been worse.

The damage has been alleviated with the tools designed by the central government and the autonomous communities.

Especially ERTE and ICO credits, which were the first lifeline in the sector and which is still vital.

Something that Juan José Blardony, general director of Hospitality in Madrid, emphasizes: "The ERTEs have been very important throughout the crisis and should be extended at least until the end of the summer," he claims.

Looking ahead, the sector remains optimistic and confidence is blind that it will return to its past profitability.

Although the employers warn: part of the suspended jobs will end in layoffs because the companies will be insurmountable.

"Many are trying to endure or minimize damage until closing," says Yzuel.

A number of businesses that will rise if the economic blows of the covid are maintained over time and become chronic.

Given this situation, everything remains pending the vaccination process, the only saint that hoteliers have been able to grab in this Holy Week, the second in a row with the activity of their businesses very limited or directly closed to death. 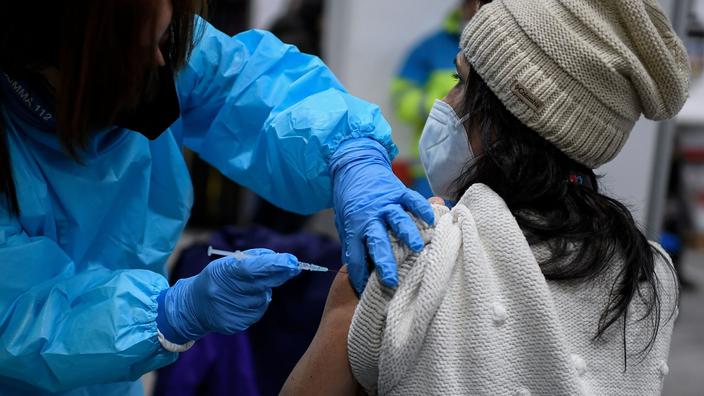 In Spain, Mediapro affected but not sunk by the French football scandal

Emergency reconfigurations and curfews: Europe tightens the screws before the holidays 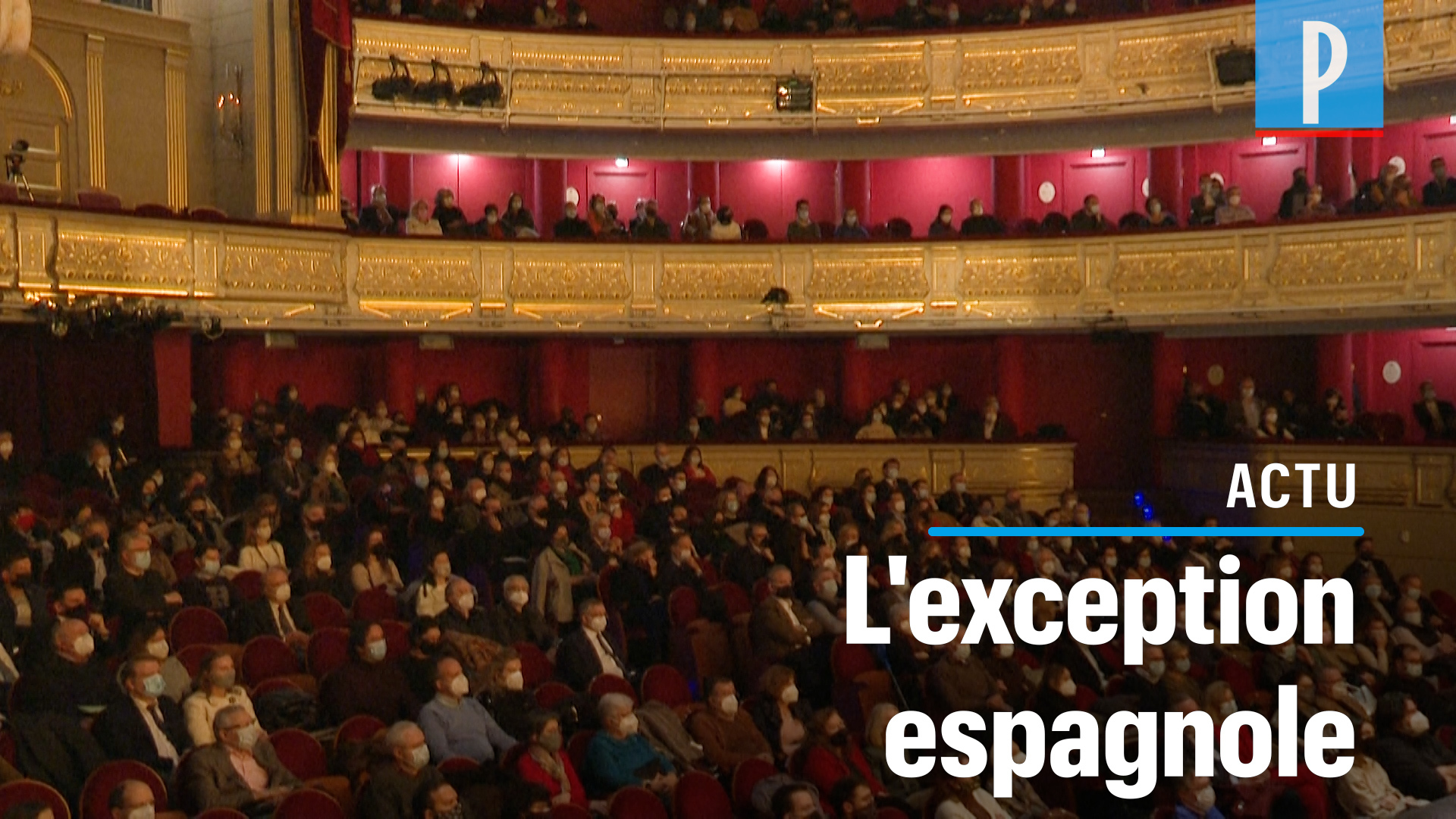 VIDEO. In Spain, theaters and cinemas remain open despite the pandemic 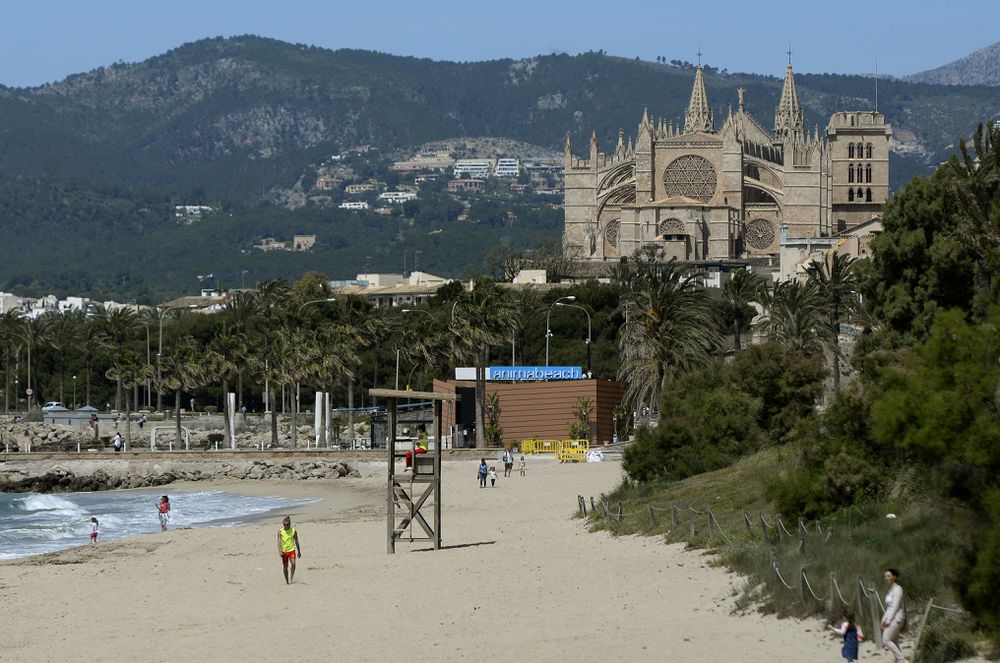 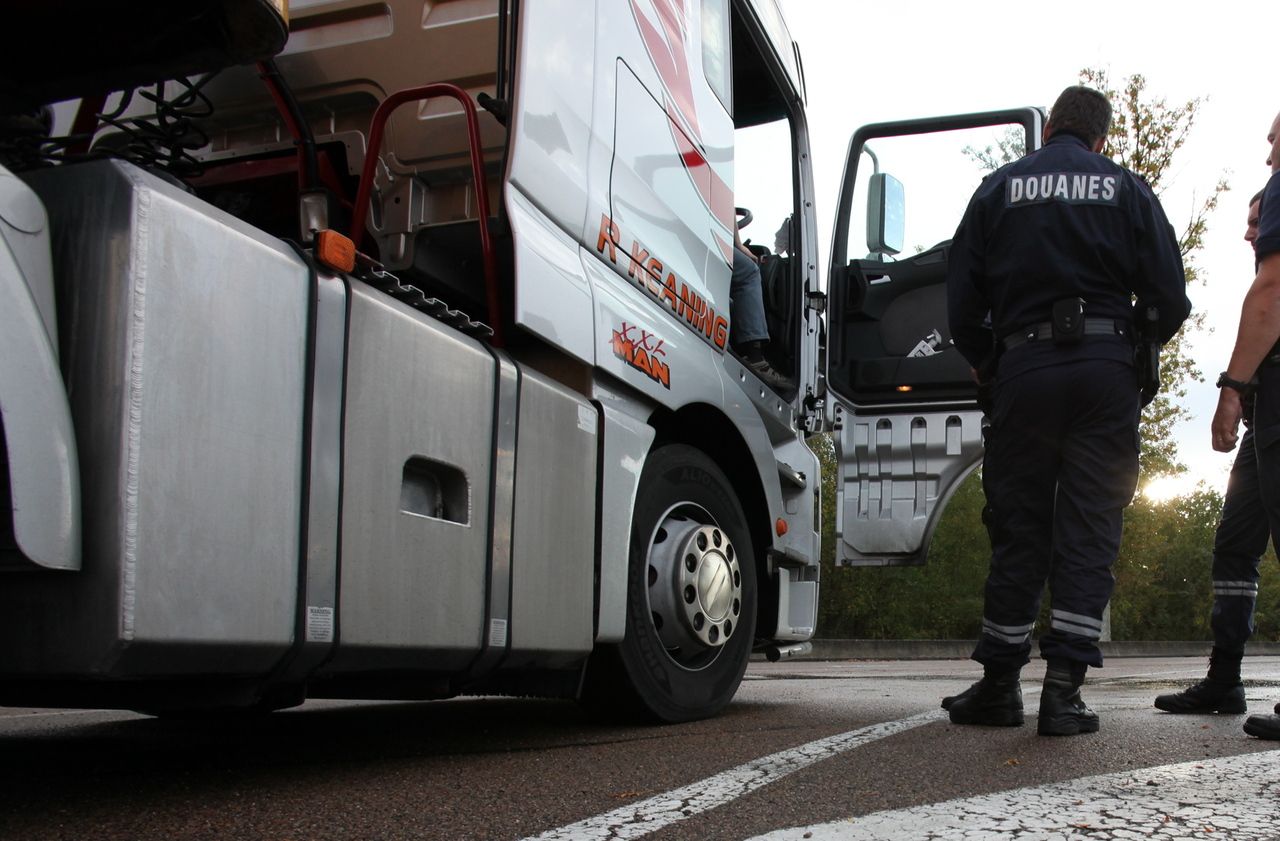 Covid-19: why Spain, in the midst of an epidemic wave, has not reconfined