France is obliged to keep airlines with Brazil, explains Djebbari

"The Council of State told us that French nationals and residents in France, in the name of freedom of movement, should be able to continue to come", recalled the Minister. Why does France not close its airlines with Brazil, in order to stem the spread on its territory of a variant detected across the Atlantic?

According to the Minister for Transport, Paris has no choice: "

it is imposed by law

The Council of State told us that French nationals and residents in France, in the name of freedom of movement, should be able to continue to come

", recalled the Minister, citing a recent decision of the institution.

Dating from mid-March, it concludes that it is

"disproportionate to demand a compelling reason from the French who wish to return to France, because the impact of these trips is minor on the spread of the Covid-19 epidemic "

“To demand a compelling reason is a disproportionate attack on the fundamental right of all French people to access their country,”

In the name of the "

fundamental right that every French person has to access his country

Other countries, such as Portugal, have not had to deal with this obligation.

France, for its part, has therefore chosen to strengthen controls on flights, not being able to prohibit them.

50 people arrive from Brazil every day to Roissy

The minister nevertheless wanted to be reassuring: from 50,000 people arriving from Brazil each week at Roissy before the pandemic, we went “

Among them are French nationals as well as Brazilians.

The Brazilian who returns has a compelling reason, a negative PCR test and possibly an antigen test on arrival

It is therefore controlled, from a health point of view, and will not be able to access the aircraft without a prior PCR test, insisted the minister.

The challenge is then to have "

", in order to prevent some from presenting false PCR tests on boarding.

This is the whole stake [...] of the travel pass

" on which the players in the sector are working.

” in France in March.

We must obviously remain extraordinarily vigilant, France is obliged to keep airlines with Brazil, explains Djebbari Covid-19 and variants: are the controls from Brazil sufficient?

VIDEO. Brazilian variant: Castex announces suspension of all flights between Brazil and France 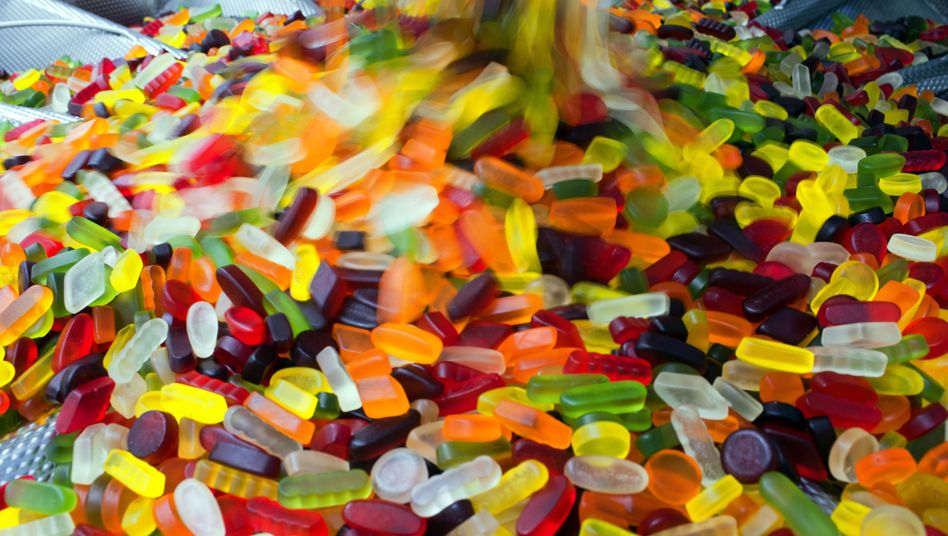