The group will operate a reserve of more than one billion barrels in a country with a tense political situation. 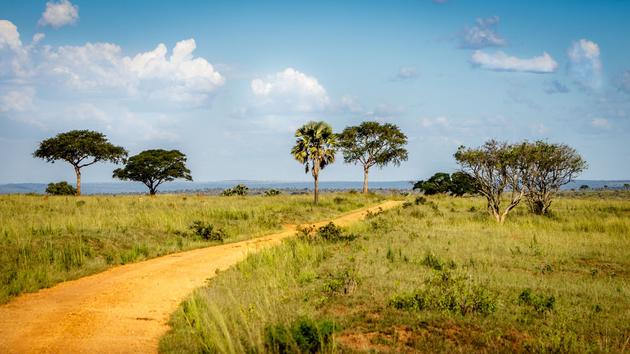 After Mozambique for gas, Total signed on Sunday evening the agreements necessary for the exploitation of generous oil reserves in Uganda with its local partners and the Chinese CNOOC.

The blocks exploited are located on the shores of Lake Albert.

Owner of 56% of the shares, Total will operate this new oil field from 2025, if the work proceeds as planned.

Of the nearly $ 10 billion that the project will cost, Total will finance around $ 5 billion.

CNOOC will hold a 26% stake in this project, which is estimated to be over one billion barrels.

The tankers are targeting a production plateau of 230,000 barrels / day and an operation which should extend until 2045.

In a context of decreases in investments due to the crisis, Total has decided to launch this project because it responds to its mantra of cheap oil.

Oil: OPEC, which wants to turn on the tap, forecasts an increase in demand in 2021 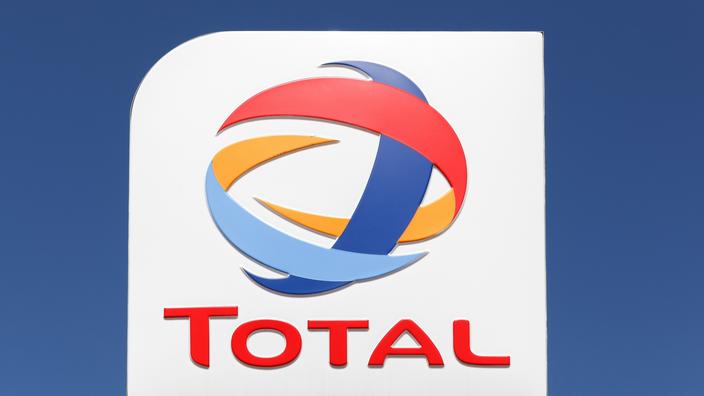 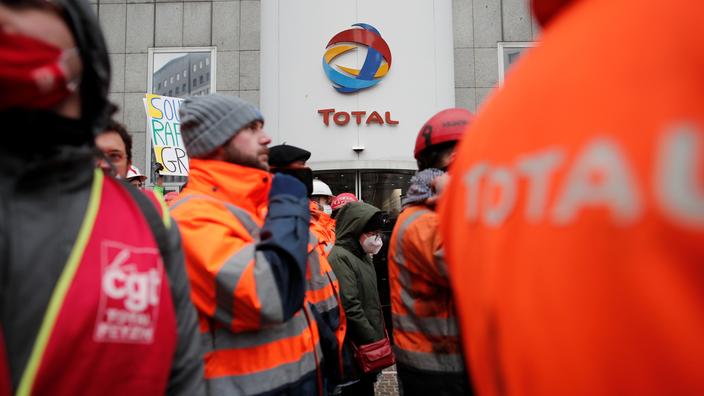 Total: end of the strike at the Grandpuits refinery 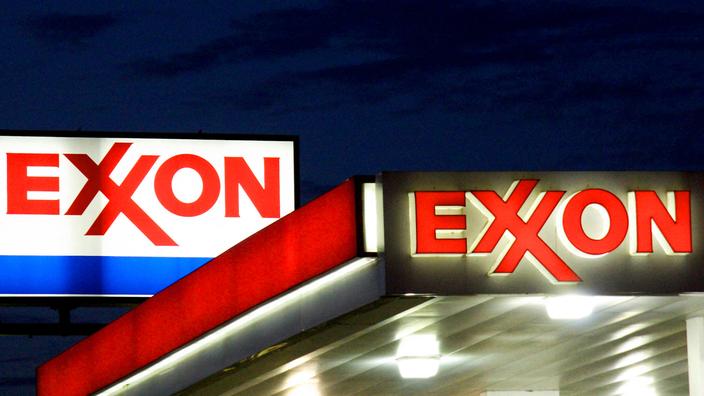 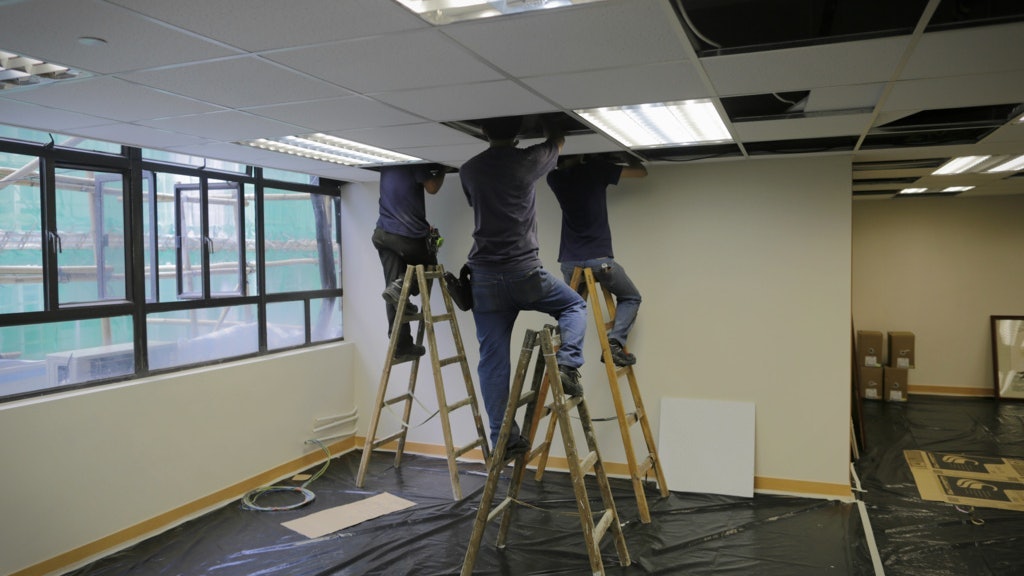 Consumer Council｜Controversy over decoration omissions, many householders refused to prepay the mantissa, the unit was locked and the furniture removed 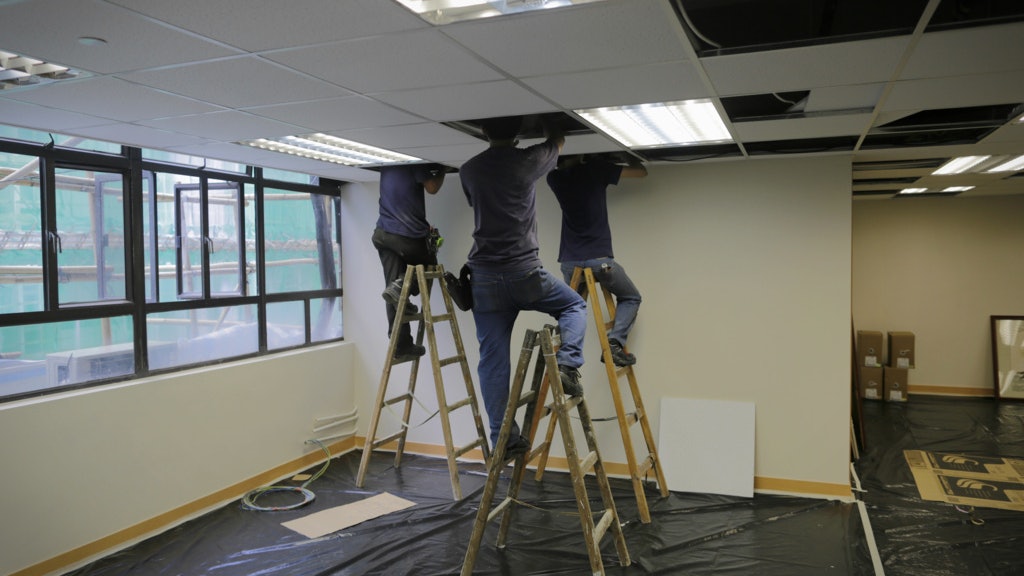 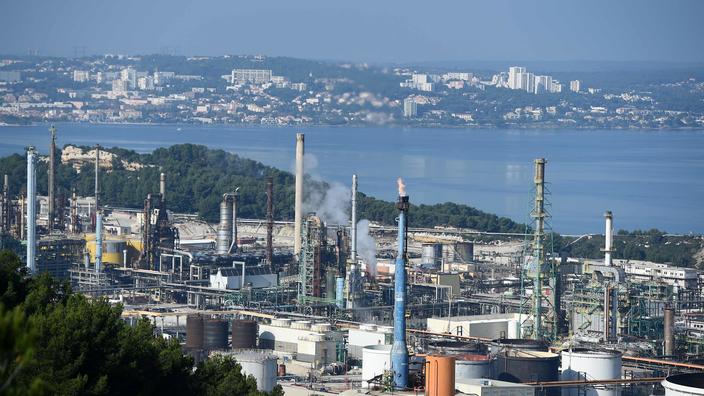 Palm oil: partial victory for opponents of the Total refinery in La Mède