"It's an open wound", "It's a hole, the space of us all": 4 bereaved families in a brave conversation - Walla! Of money

A bereaved sister, daughter, father and wife of four IDF martyrs sat down to discuss pain and commemoration. This year, in the "Remember Together" project, you can join a digital memorial event of your choice, and get to know exciting stories about the fallen

"It's an open wound", "It's a hole, the space of us all": 4 bereaved families in a brave conversation

A bereaved sister, daughter, father and wife of four IDF martyrs sat down to discuss pain and commemoration. This year, in the "Remember Together" project, you can join a digital memorial event of your choice, and get to know exciting stories about the fallen

In the video: Four bereaved families in conversation ahead of Memorial Day (Editing: Dafi Makal, Directed by: Lior Naor)

preparation for Remembrance Day, we met in the offices of the IDF Widows and Orphans Organization in Givat Shmuel among their families, a bereaved sister, daughter, father and wife, for an exciting conversation about memory and commemoration, which come from different directions and different situations in life, Of dealing with loss and deprivation, alongside the desire to go on with life and make sure that those who fought for us and for our freedom are not forgotten.

Four families, four stories that must not be forgotten (Photo: screenshot, screenshot)

, the sister of the late Sergeant Haba, says that he reported to the reserve shortly after his release, following the attack on the Park Hotel and the exit to the Defensive Wall.

When one of the wards was ambushed, Menashe, the magistrate, Haifa for evacuating the wounded for long minutes, from an inferior firing position.

He was then ordered to leave, but identified another wounded man in the field and approached him when a sniper hit him: "I hear stories and understand who he was, and think what kind of uncle he could have been to my children," she says.

"It's exciting and joyful, but it's also a hole, it's the space of each of us, the bereaved. And it accompanies us all the time."

, the late Lt. Col. Amotz Greenberg, could have stopped enlisting in his reserve service after his division was disbanded, but chose to continue volunteering.

When Operation Eitan began, he arrived, without an order of eight, to be with his comrades-in-arms.

After being hit in the palms of his hands by a rocket that fell next to him, he was sent home, but immediately decided to return to the area.

During a jeep tour near the border, an RPG hit his jeep and he was killed.

"To this day, I try to take all the good qualities I remember from him and apply them to myself, and that's how I remember him," says Leah.

"For example, helping others, contributing to the country and being positive. I feel this is my way of commemorating my father and being close to him, personally."

Mother of Lt. Kobi Ben-Shem, who died a few years before he joined. He could serve close to home, but chose to leave the officers' course and finished most skillful. Chopra had his back to the outpost in southern Lebanon and pumpkin first, his father,

did not want to sign "Because in the end I broke up and gave permission and within a year I saw him turn from a young guy into a grown man," he reminded me. "I was very pleased to see this change, with the responsibility that came with it." The news revealed Kobi about the helicopter disaster, the collision of two storm helicopters, which led to the deaths of 73 soldiers: “I keep thinking what Kobi would say or do in a particular situation.

Being a whole family is an open wound, getting up with it and going to sleep with it.

That is why it is important for us that the people of Israel remember who we live here thanks to. "

is the chairwoman of the IDF Widows and Orphans Organization. She lost her husband Ehud (Udi) when his plane was hit in the Egyptian sector in 1973:" A car stopped near our house and I I immediately understood.

There was no need to tell me anything. "For about six months, Udi was defined as" space-missing ", until his body was searched for and she was brought for burial in Israel. : "They were little when their father was killed and remember nothing.

But my husband, as a squadron commander, led the Mets in the 25th year to the state and my son led the same Mets, in the same squadron, in the 50th year.

So it certainly does something for them. "

On this day of remembrance, the IDF Widows and Orphans Organization, Yad LaBanim and the Ministry of Defense joined forces in a new and unique digital project -" Remember Together. "

As part of the project, you are all invited to participate, as hosts or guests, in a memorial event of your choice, through the digital platform of the "Remember Together" website.

Thus, many will be able to share their stories and personal pain on the day that unites the entire country in mourning for the fallen.

For more details visit the

"It's an open wound", "It's a hole, the space of us all": 4 bereaved families in a brave conversation - Walla! Of money 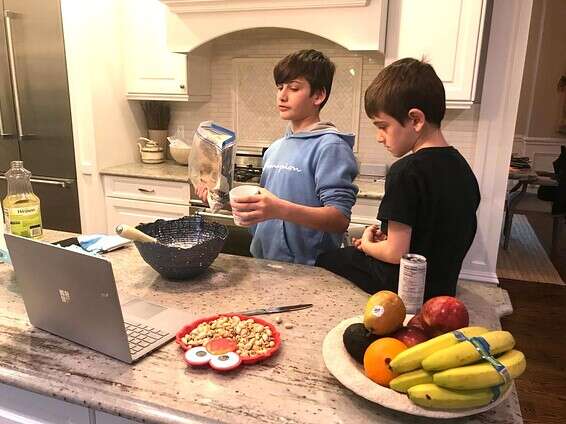 The bereaved families who combine food with commemoration Israel today 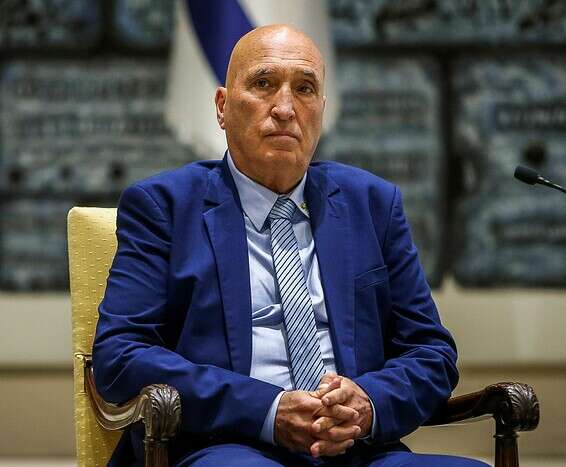 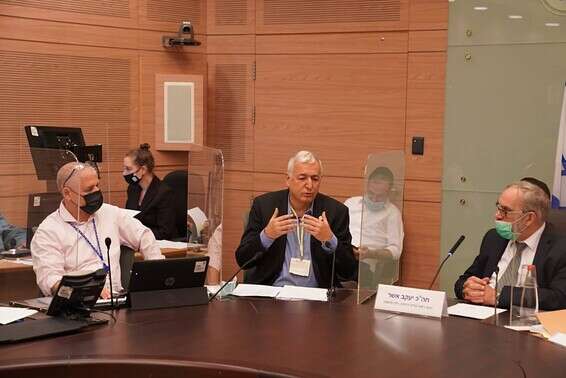 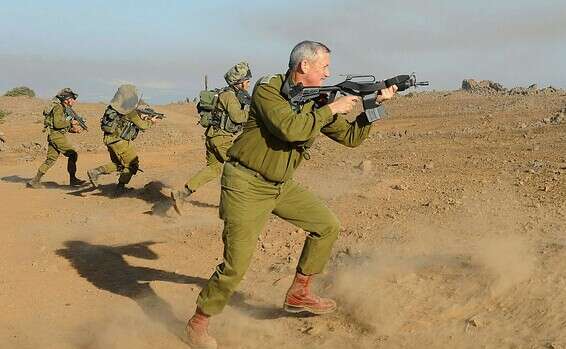 Bnei Gantz: "I will forever remember Jonathan Burns who jumped with me into an incident on the fence" | Israel today

Chief of Staff in a rare statement: Leave bereavement out of political controversy - Walla! News