The French start-up specializing in insect breeding takes over its Dutch counterpart Protifarm. It acquires patents and production capacities in a nascent market in Europe. 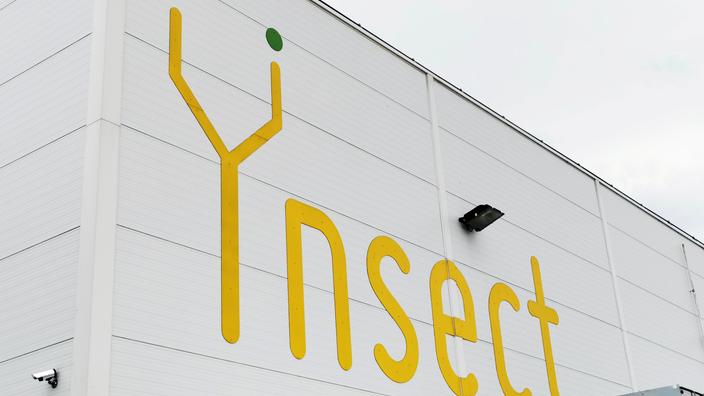 On Tuesday, the French start-up specializing in the breeding of insects for animal food (farmed fish and cats and dogs), announced the acquisition of its competitor and Dutch counterpart Protifarm.

The operation, the amount of which is kept secret, will be carried out by exchange of capital, the main shareholder of Protifarm, the Dutch Marvesa Proteins taking a stake in the capital of Ÿnsect.

Like its new French owner, Protifarm, which achieves “a

” according to Ÿnsect, raises beetles whose larvae are used to feed farmed fish.

These highly valued proteins are also used in the composition of food for pets (cats and dogs).

But unlike Ÿnsect, the Dutch market its flour mainly to make human food.

That is to say in the form of flour sold to food specialists, or whole insects.

In its country of origin, Protifarm thus benefits from a temporary possibility of using these proteins from insects for human food, a possibility granted to historical players in this niche market.

What has been banned in Europe since 2018 under the Novel Food regulation, which governs the use of new foods (algae, insects, etc.).

Mealworms of the Tenebrio Molitor type, bred for processing in the laboratory of the Ynsect insect farm in Dole (Jura).

Benefits on digestion and cholesterol

The two new allies, which only have a turnover of a few million euros for the moment, are working on different species of beetles: the Molitor beetle for Ÿnsect and the Bufallo beetle for Protifarm.

But their claimed properties are close, both in terms of benefits on digestion, or the fight against cholesterol.

For Ÿnsect, which completed a record fundraising of more than 300 million euros in the fall, this acquisition is strategic.

First, its target has an operational production site of 1,000 tonnes, which could rise to 20,000 tonnes in the medium term.

Enough to strengthen its production capacities in a human nutrition market that the French want to tackle.

Above all, it diversifies into a new species and gets its hands on some forty patents, a strategic point in a changing regulatory environment.

In fact, after years of legal uncertainty, Europe - which has control over food issues - paved the way at the start of the year to relax the use of insects on our plates.

The European health authority (EFSA) having given a favorable opinion on the integration of Tenebrio Molitor in human food, it could be effective by the end of the year.

"This is a real turning point for the industry,"

Food applications enhance insect proteins up to ten times what is observed in animal nutrition. .

The potential applications cover sports nutrition, functional foods for senior citizens up to the incorporation of insect flour into ready meals ”.

This is precisely what Ÿnsect is aiming for, which wants to remain specialized in products with higher added value, more than in insects for the general public.

Once European approvals have been obtained for its beetles and those of Protifarm, the group hopes to quickly convert its pilot plant in Dole to human nutrition.

With the Dutch plant at its target, production for this market will reach 2,000 tonnes per year in the short term.

Its future northern Poulainville site, expected in 2022, will be dedicated to animal feed products.

With futures and all markets combined, more than 230,000 tonnes expected.

Beyond the progress of the French group, the clearer regulatory environment in Europe should continue to move the lines in this segment of insects in the coming months.

“The maturity of industrialization projects after years of R&D should initiate the consolidation of the sector, towards the creation of platforms bringing together several strains of insects,

This is in the perspective of the players to position themselves on more or less mature European and global markets, covering various applications related to the insect

Beyond specialists in insect breeding, European flexibility will also promote the return to form, downstream, of the players who use these products as ingredients.

Like the French Jimini's, whose consumer products based on insects or for the aperitif launched in 2012 have never succeeded in breaking through in its country of origin.

At issue: multiple legal stoppages which forced it to regularly withdraw its products from sale. The group, which achieves 2 million euros in turnover mainly outside our borders, believes that it “

no longer has any legal brake on its development,

” according to its co-founder Bastien Rabasten. Beyond its insect appetizers or its granolas, pasta or protein bars enriched with these new kind of proteins, Jimini's is working on the development of insect steaks.

Foodtech: Ynsect goes international by acquiring Protifarm in the Netherlands 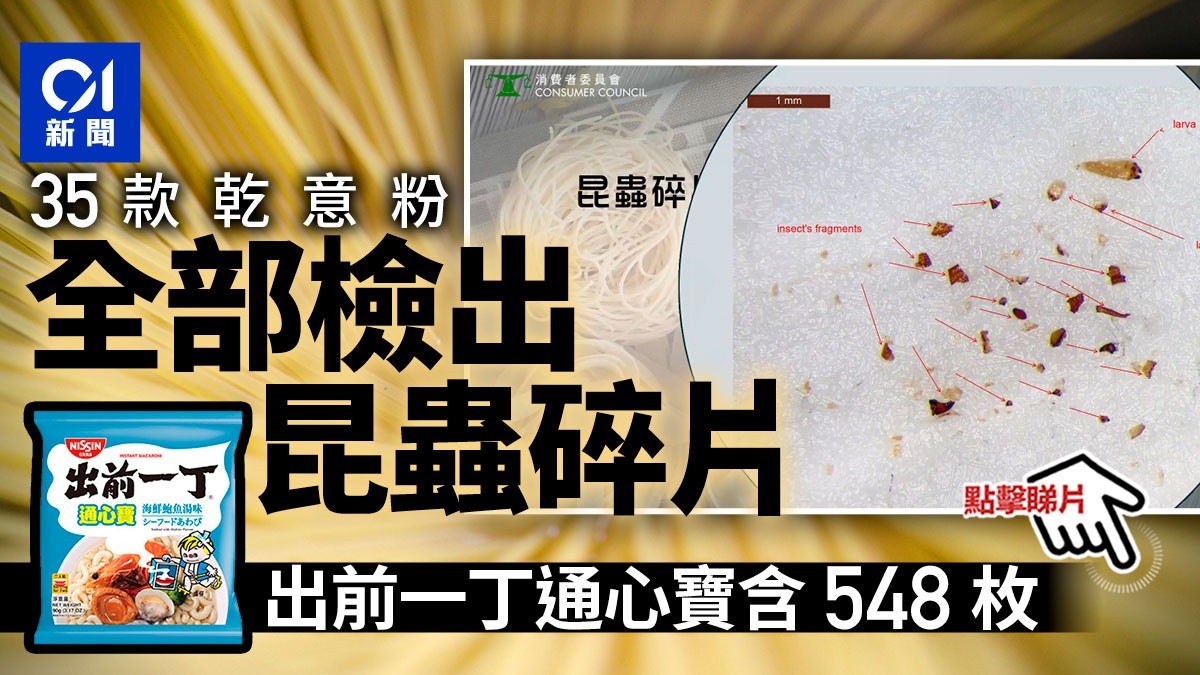 Too cramped in France, this Oise company wants to conquer the world with its frozen insects 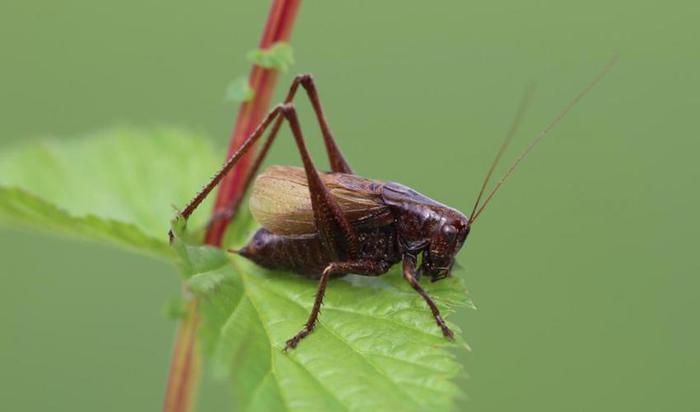 Flies and crickets, the feed business of the future 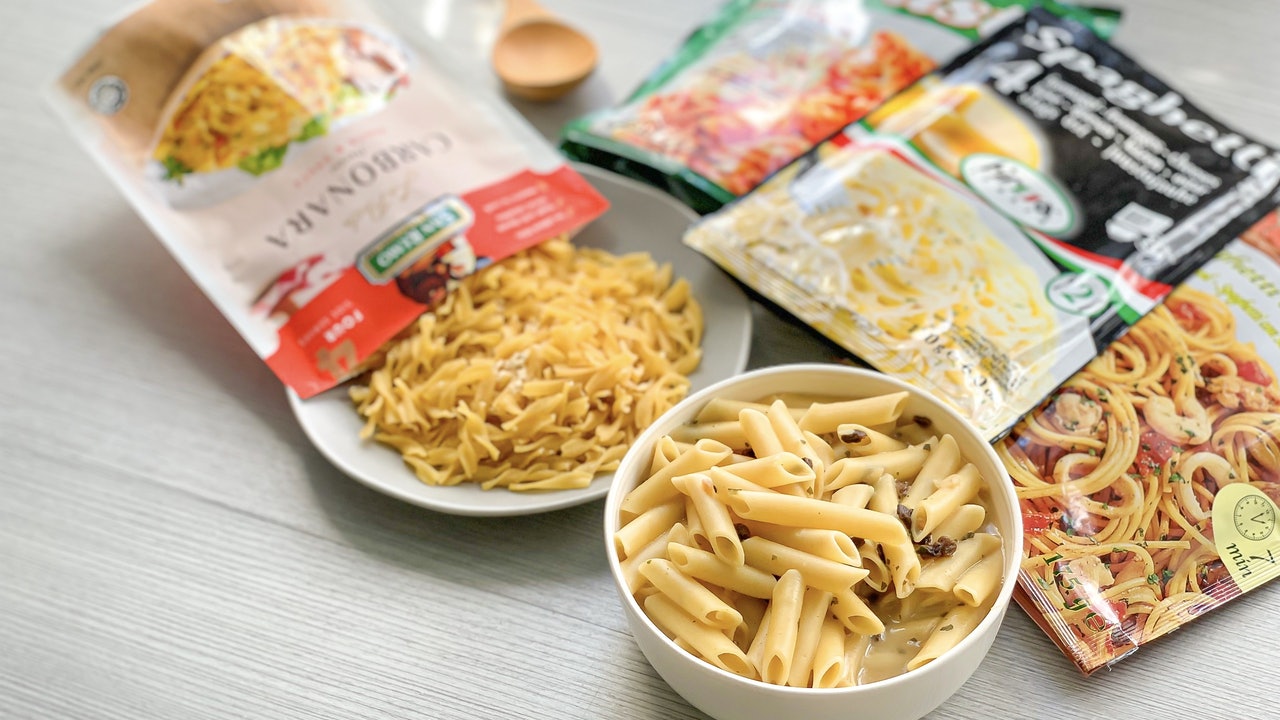 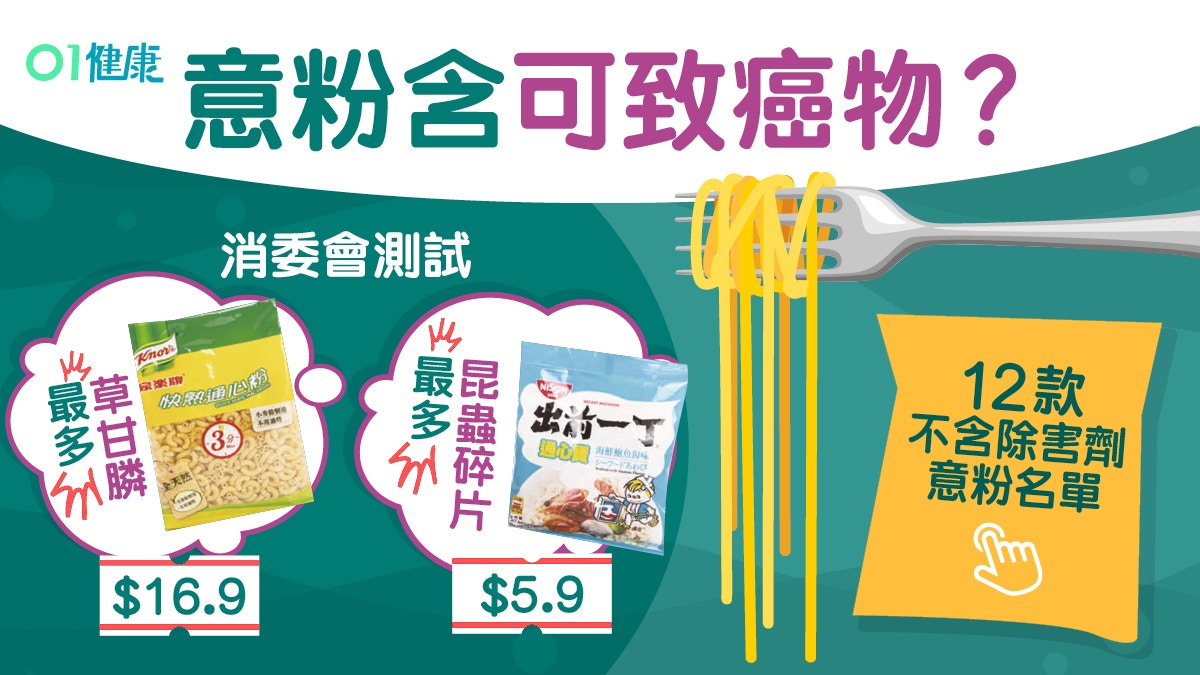 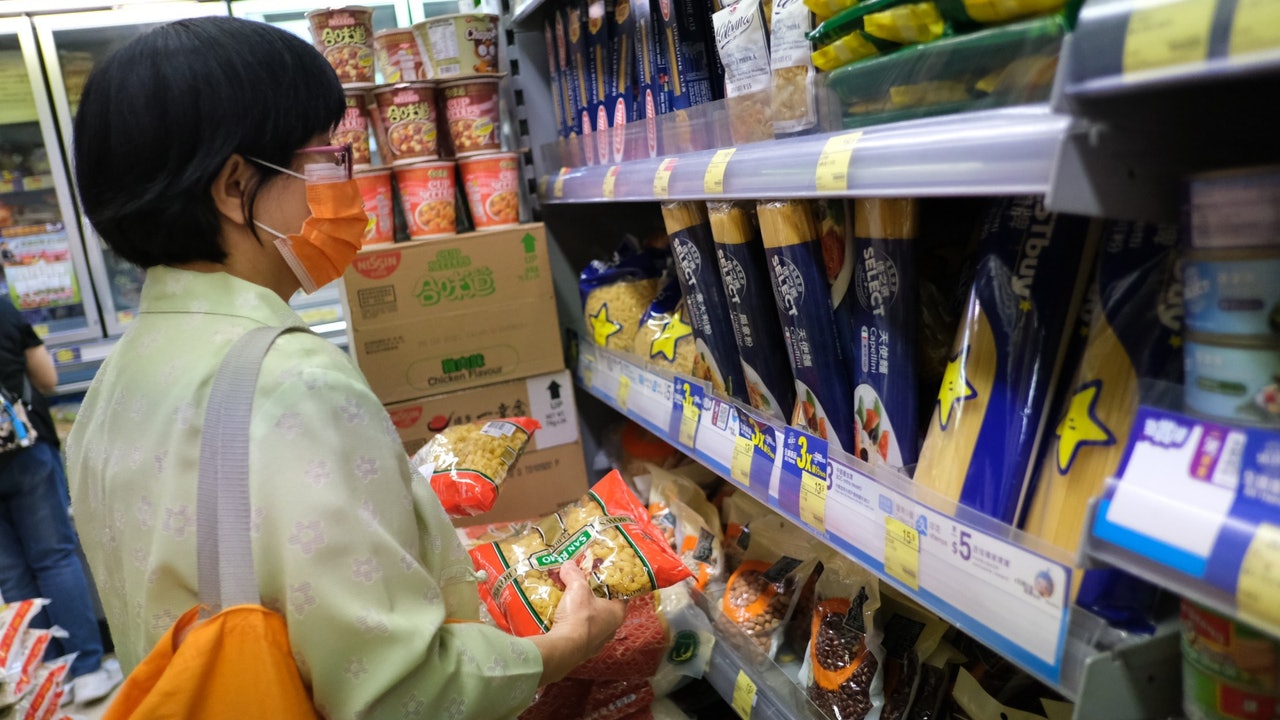