Even today, the federal government wants to make it mandatory for companies to test. Finance Minister Scholz says: The companies have to pay for it themselves. That is not the only reason why employers are blocking themselves. 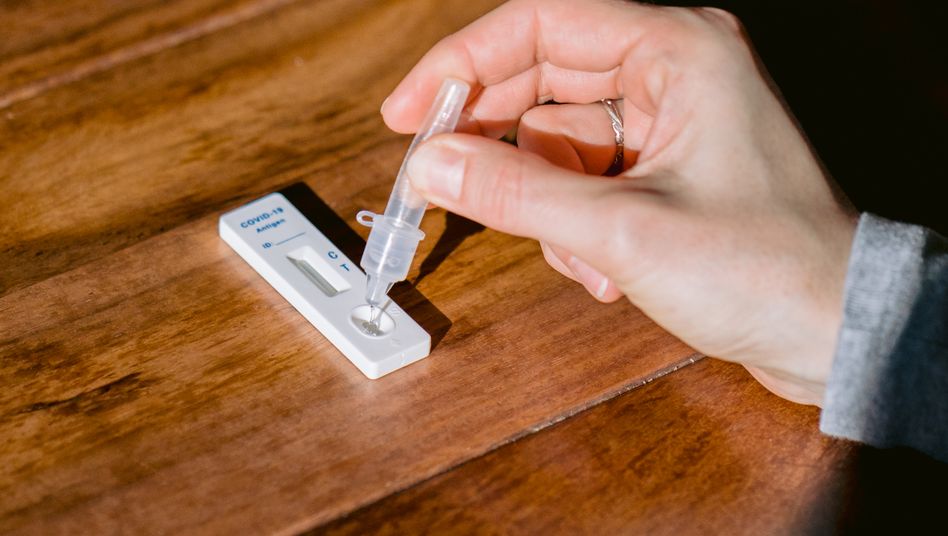 Evaluation of a quick test: mandatory for companies should come

Business associations are resisting it, but the federal government is determined to make it compulsory for companies to test.

He does not offer companies any compensation for regular corona tests.

A national effort by the companies is now necessary.

"Everyone has to take part," said the SPD candidate for chancellor on "Deutschlandfunk".

The obligation to offer employees in offices and factories regular tests is correct.

The desired mark, that this did at least 90 percent, has not yet been achieved.

"We are now helping the rest with a prescription." There will be a documentation requirement for ordered tests.

The regulation applies not only to private companies, but also to the public service.

According to the "Handelsblatt", it is planned that employers will in future offer their employees a corona test at least once a week, provided they do not work exclusively in their home.

Employees housed in shared accommodation or employees who have direct physical contact with other people or frequent customer contact must therefore be offered two tests per week.

The step is necessary because the pandemic numbers are worrying, says Heil in the ARD morning magazine.

The market "gives that one can get such tests".

It is true that 60 percent of employees have a test offer.

"But that's not enough." The offer must be comprehensive.

“It's an effort, but it's not disproportionate.” Surveys showed that 84 percent of employees wanted to take advantage of such an offer.

The regulation on the obligation to test offers will be decided today and will come into force on Monday.

Heil said that there is no compulsory test for employees for reasons of occupational health and safety.

"But I expect everyone to take responsibility now," said the Minister.

The choice of test form is also not required: "All rapid antigen tests are part of it."

"Once again, politicians are trying to shift their duties on to employers, not to mention the costs," said the President of the Federal Association of Wholesale, Foreign Trade and Services (BGA), Anton Börner, to the newspapers of the Funke media group.

According to him, extensive testing is already underway in the companies.

"Nine out of ten companies are already testing their employees for the corona virus or will do so shortly," said Börner.

The trade also clearly opposed such a test obligation for companies.

"We still consider a statutory test obligation for our craft businesses neither necessary nor expedient," said the President of the Central Association of German Crafts (ZDH), Hans Peter Wollseifer, of the Düsseldorf "Rheinische Post".

He also criticized that the state wanted to "shift responsibility for fighting the pandemic to the economy."

Most companies are volunteering to test their employees or are preparing to do so immediately.

An obligation to test is "a legally unnecessary action". Test obligation for companies: Who pays for the tests, what else companies now have to prepare for

Test obligation for companies: Who pays for the tests, what else companies now have to prepare for Corona tests: Study shows the German economy looks bad - but it is advertised in a letter to Merkel 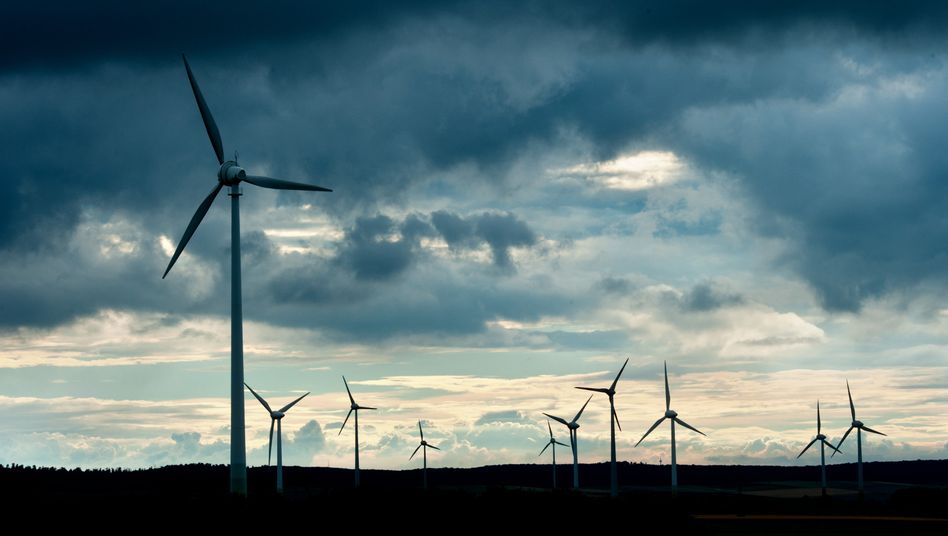