Too slow, too uneven, too haphazard: the EU Court of Auditors has issued a harsh judgment on the construction of charging stations in the EU. After all: Germany is still doing comparatively well.

Charging station in Bad Reichenhall: There is no »overall timetable to help electric mobility achieve a breakthrough«

The EU is not living up to its claim when it comes to expanding the charging infrastructure for electric cars.

In order to have a network of more than one million charging points by 2025, the expansion must be accelerated significantly, writes the European Court of Auditors.

There is also no “overall timetable to help electromobility achieve a breakthrough”.

From the inspectors' point of view, the construction of the charging stations is happening too slowly, too unevenly and too haphazardly to help electric cars achieve a breakthrough.

There is a lack of a comprehensive gap analysis, targeted financial support, minimum standards and uniform payment systems.

At least the EU has promoted a common plug standard.

"Ultimately, the political goal is to be able to take an electric car trip across Europe where charging the electric vehicle is just as problem-free as a conventional refueling process," writes the Court of Auditors in a special report.

Before that, however, the examiners see further obstacles.

150,000 columns would have to be built annually

But if things continue at the same pace, the target of one million public pillars by 2025 could be missed.

Some EU countries do particularly badly at the Court of Auditors.

The countries of Central and Eastern Europe have the lowest density.

According to the Court of Auditors, seven out of ten charging stations are in only three of the 27 EU countries - namely in Germany, France and the Netherlands.

"Electric vehicle journeys within the EU are not favored by this uneven distribution of the charging infrastructure," the auditors found.

However, driving an e-car can also become a challenge within Germany.

The auditors are urging changes to be made.

Among other things, the EU Commission should develop a strategic and integrated EU plan for electromobility.

Minimum requirements for the charging infrastructure in the entire trans-European transport network as well as analyzes of the infrastructure and financing gap are necessary in order to improve the project selection. 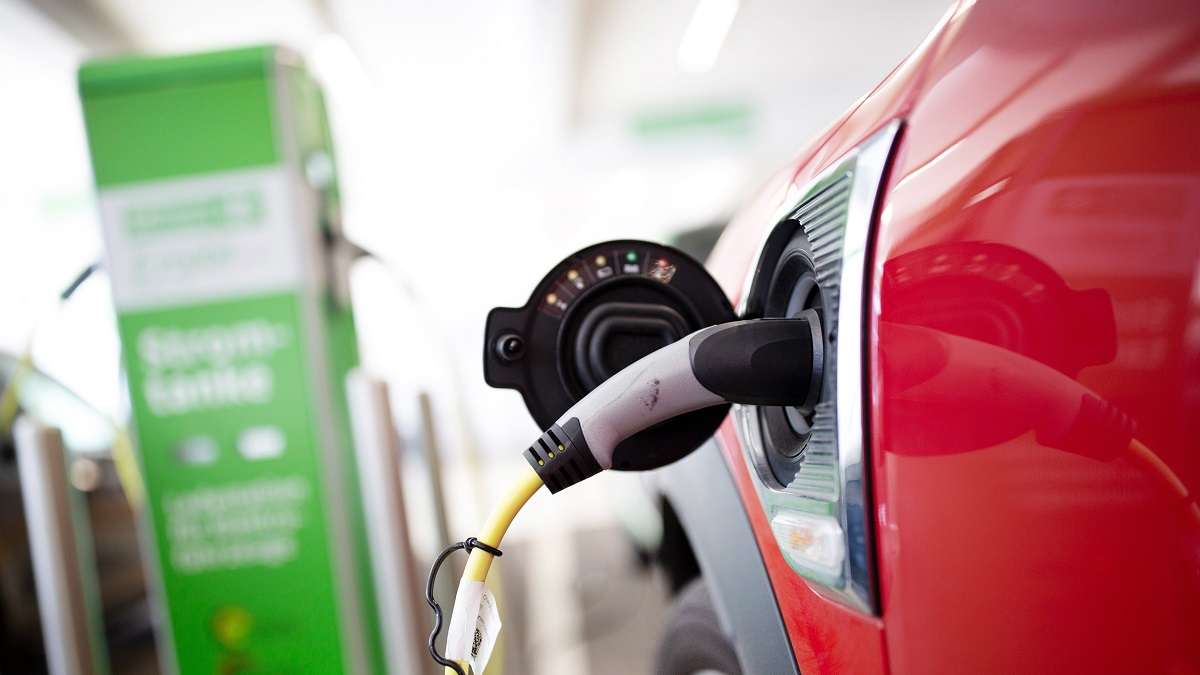 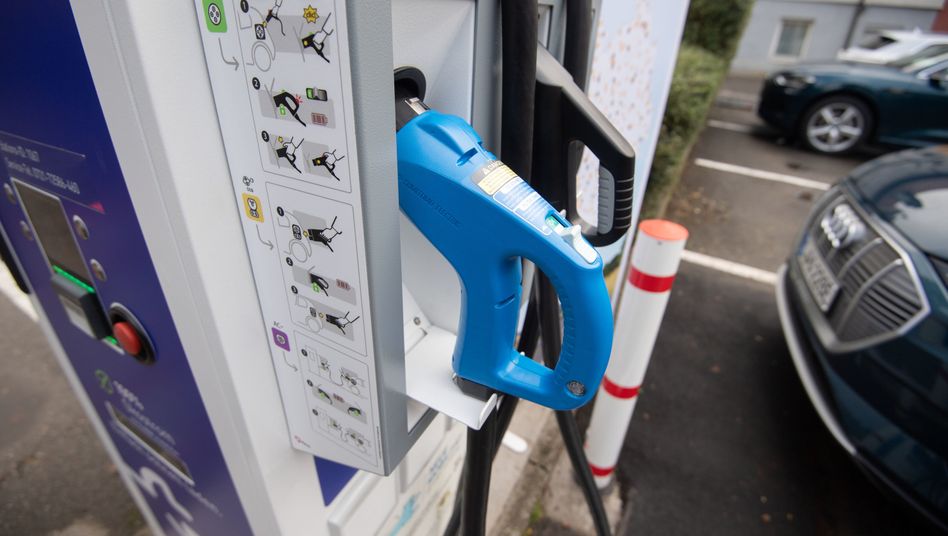 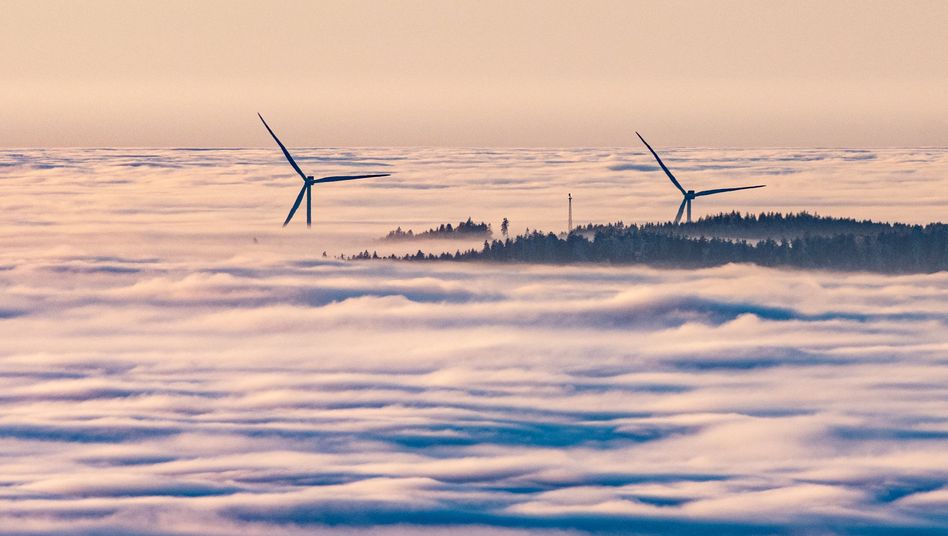 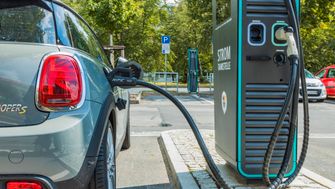 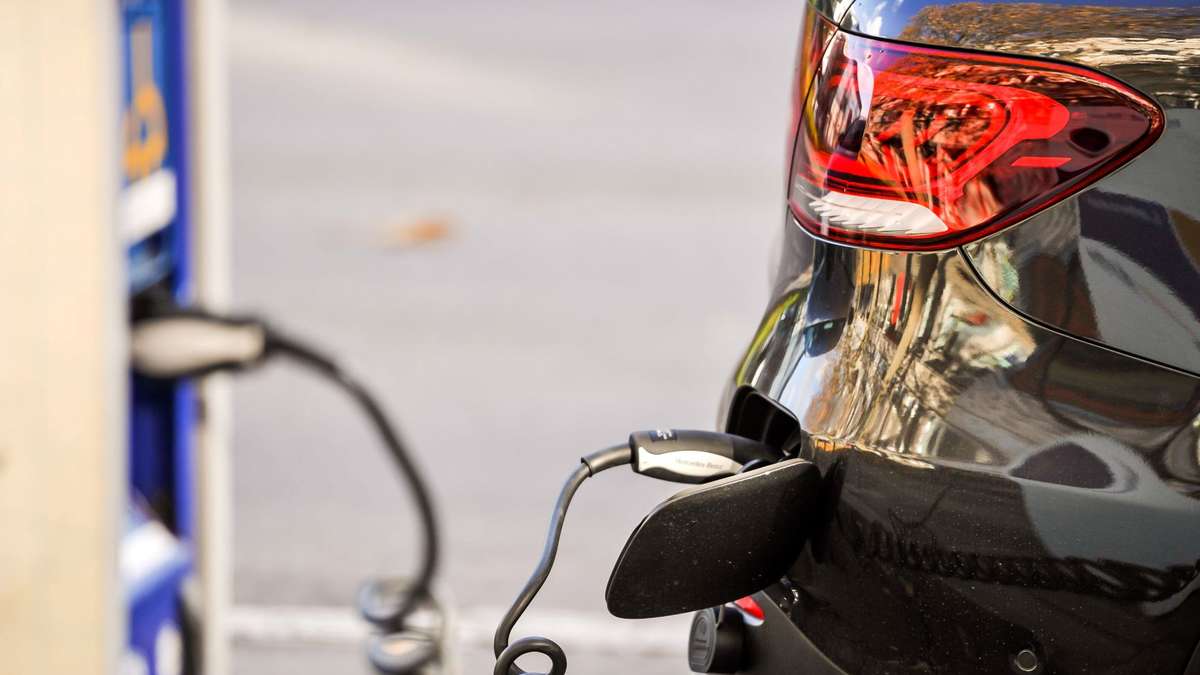 Too many electricity freaks: Free e-charging stations at Lidl, Ikea &amp; Co. soon to be history?