An investigation into the bankrupt Greensill Capital is being launched against David Cameron. The ex-Prime Minister of Great Britain had advertised the financial services provider as a lobbyist last year. 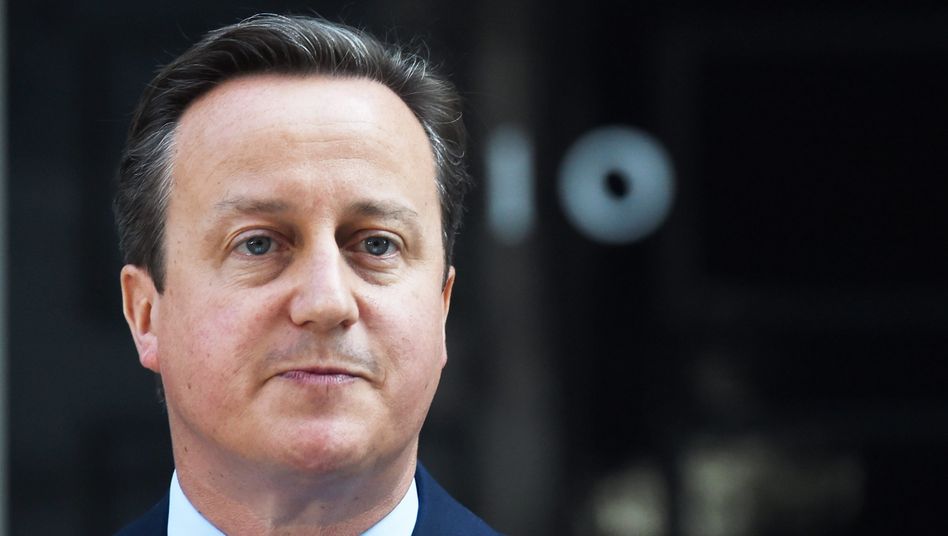 The British government is examining the role of former Prime Minister David Cameron in the case of the bankrupt financial services company Greensill Capital.

A lawyer will conduct the independent investigation, said a government spokesman in London on Monday.

"This independent review will also look at how contracts were made and how company representatives worked with the government," the spokesman said.

Cameron said he welcomed the investigation.

As a lobbyist for Greensill, he had applied to Finance Minister Rishi Sunak for support in spring 2020.

The ex-prime minister has now admitted that it would have been better to contact the government "through the most formal channels" instead of sending text messages to Sunak.

But he didn't break any rules.

The Greensill Group was founded in 2011 by Australian ex-banker Lex Greensill and plays an important role in supply chain financing.

The company must declare insolvency.

This also affects several dozen municipalities in Germany that had invested money in the company's German branch, Bremer Greensill-Bank.

The opposition demands that Cameron and Sunak have to answer questions in parliament.

Labor politician Rachel Reeves criticized the investigation only to put the case on the back burner.

According to The Sun newspaper, the government has ordered all ministers and top officials to disclose their contacts with Cameron.

Ex-Prime Minister Gordon Brown called for stricter lobby rules for heads of government after their term in office. 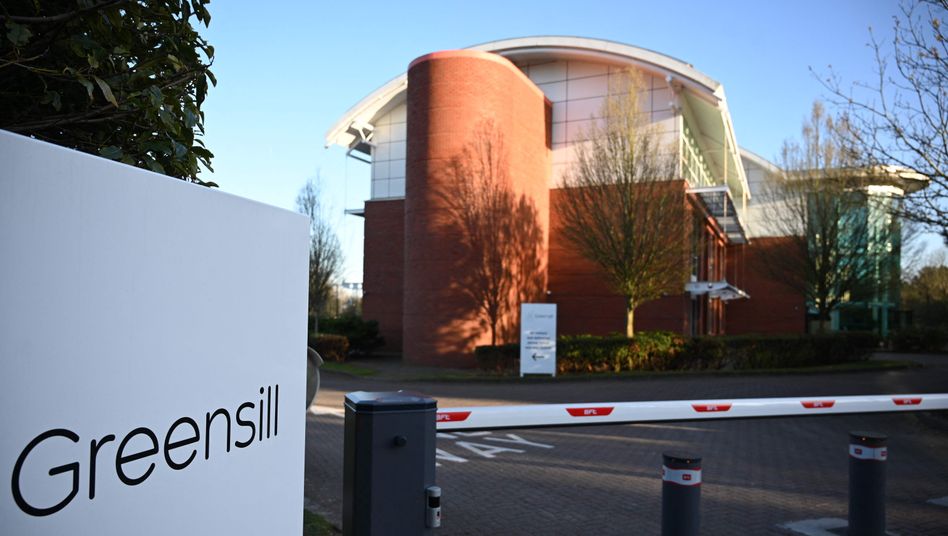 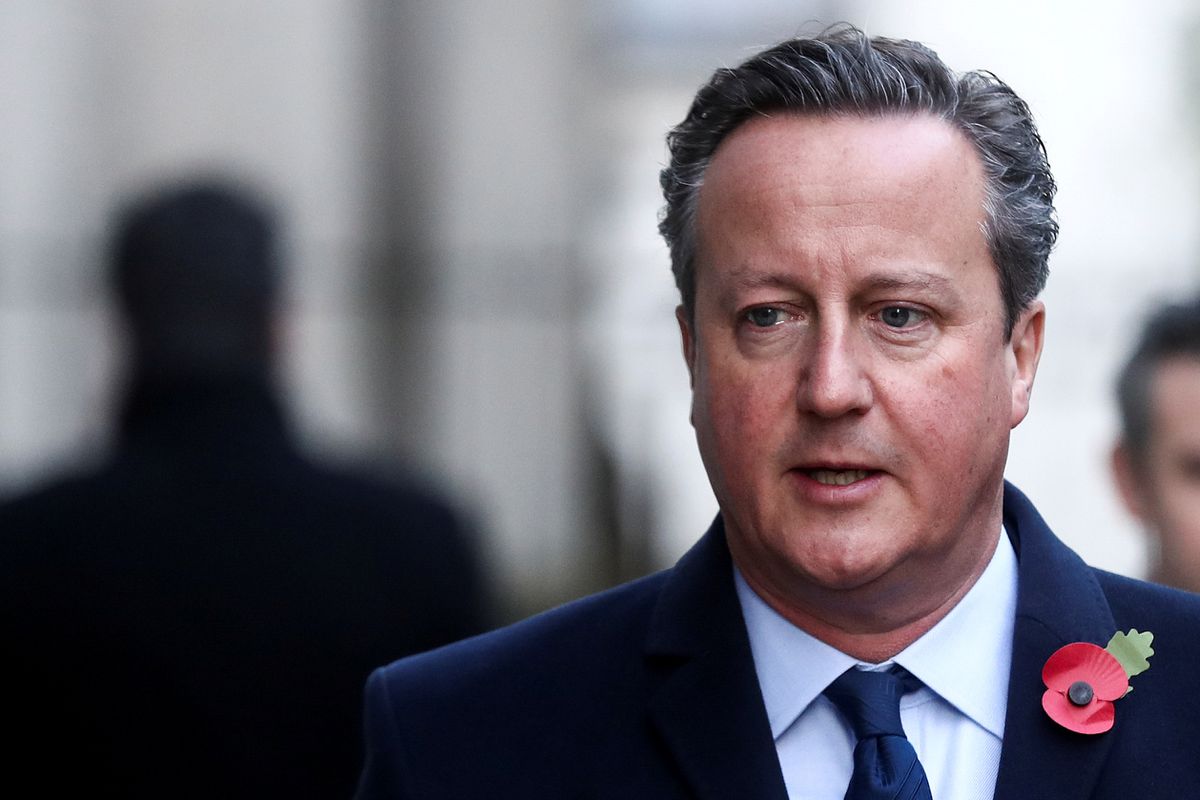 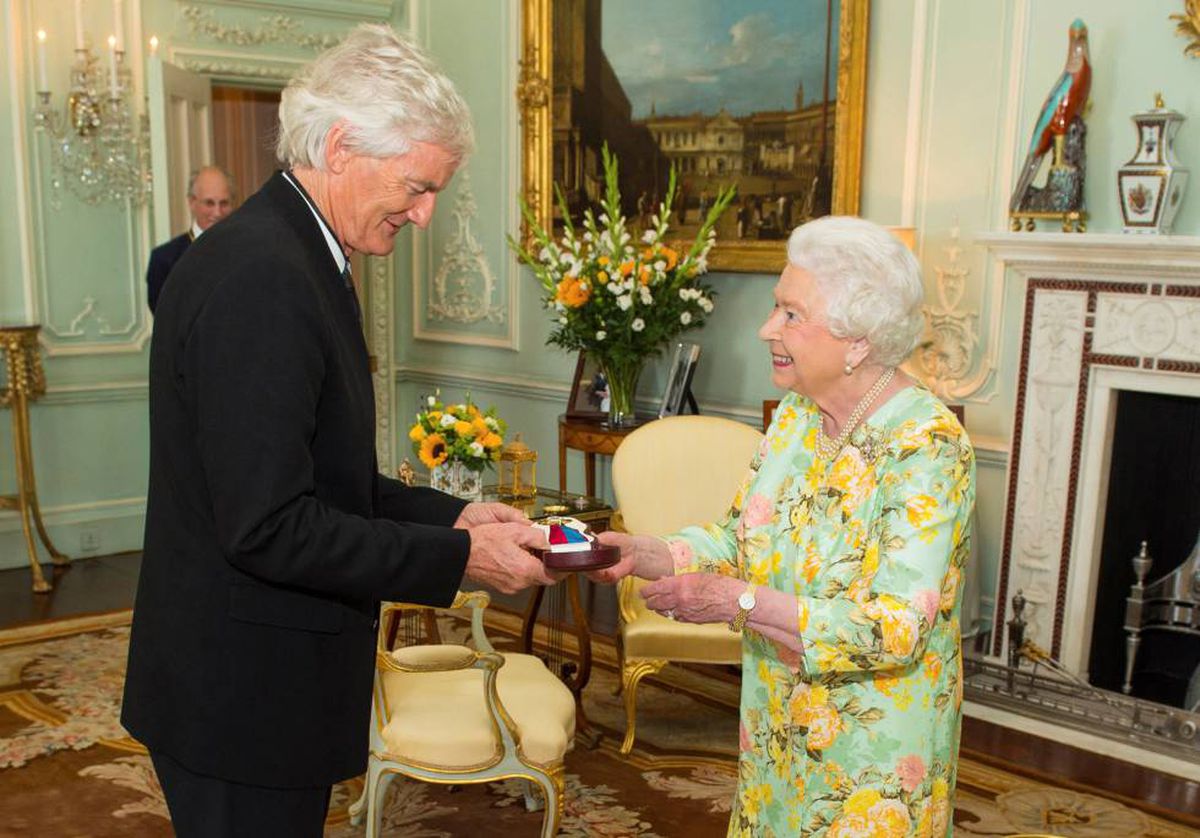 An avalanche of internal leaks corners the Government of Boris Johnson 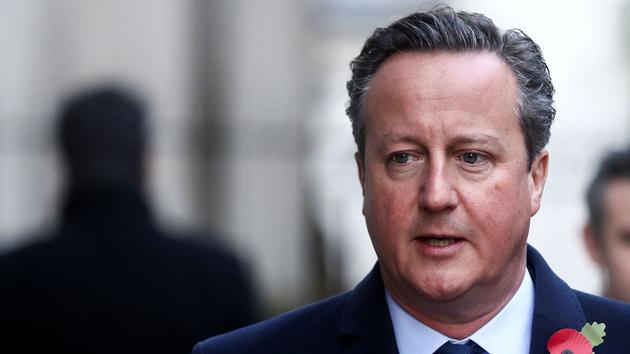