With alleged transactions through a German bank, they are said to have defrauded the Danish state by around 150 million euros: Now six alleged backers have been charged - the bank has already accepted a fine.

Three US citizens and three British people have been charged in Denmark because they are said to have defrauded the treasury of a large amount by means of a German bank.

As the Danish public prosecutor announced, they are accused of having defrauded the Danish state by a total of more than 1.1 billion kroner (around 150 million euros).

Between March 2014 and August 2015, they faked hundreds of share transactions between 27 US pension funds, nine companies and intermediaries via a Mainz-based bank.

The only purpose of the fictitious trade was to withdraw large sums of money from the Danish treasury by paying unjustifiably reclaimed dividend tax on the 1.1 billion crowns.

The public prosecutor announced that charges had now been brought against a total of eight people in the comprehensive case.

The six now accused are, according to prosecutor Per Fiig, the central backers.

It is therefore still unclear when they will come to court.

According to the Danish authority, the current management of the Mainzer Bank recognized the role of the financial institution in the case in September 2019 and accepted a fine of 110 million kroner (15 million euros).

In Germany, too, investors have cheated the tax authorities for years.

They have diverted billions in so-called cum-ex deals by having capital gains taxes reimbursed several times.

A process has been going on at the Wiesbaden Regional Court since the end of March. 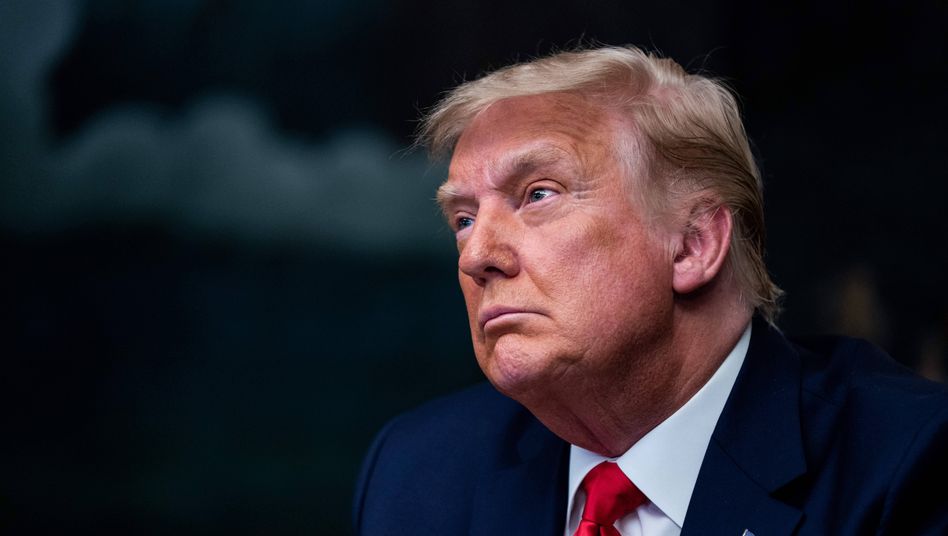 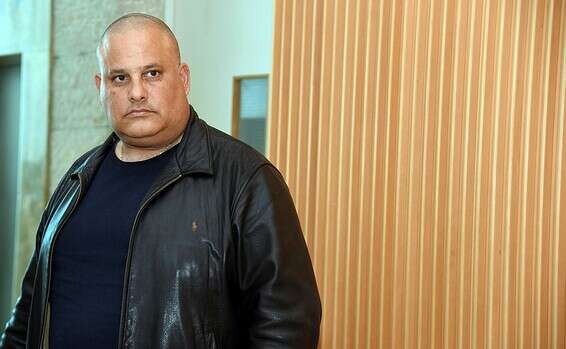 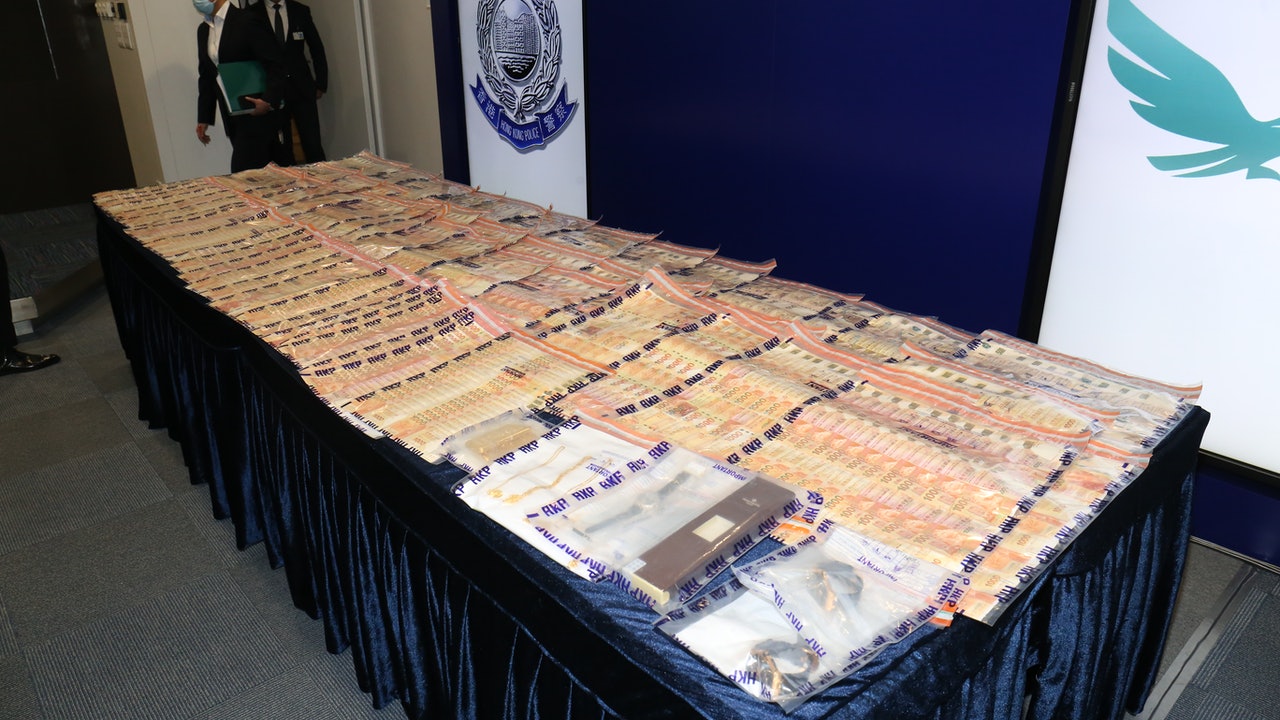 "WeChat female" pretends to be an expert Violence on the Capitol: more than 150 people indicted