BA head Detlef Scheele is full-time looking after those in need. But he is convinced that state aid has its limits 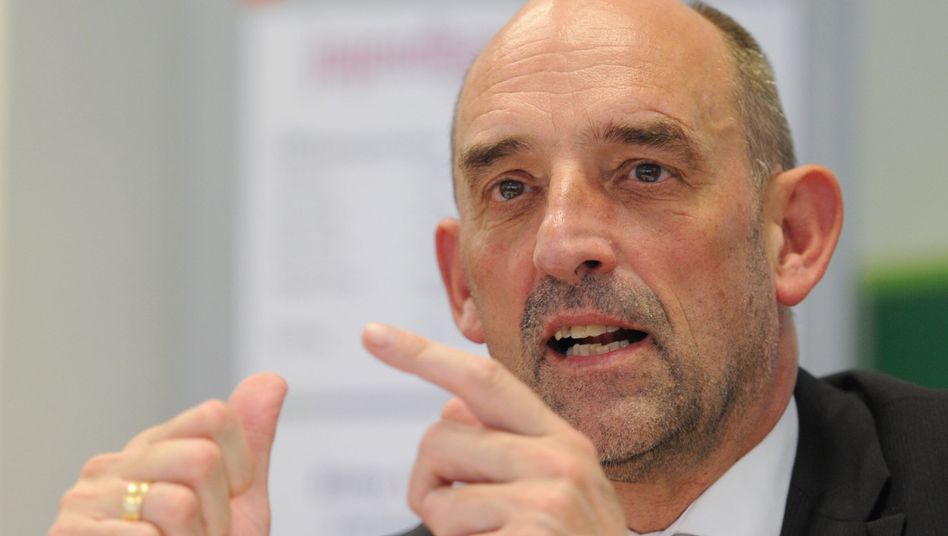 BA boss Scheele: "That also includes the cashier at Aldi"

The chief executive of the Federal Employment Agency (BA), Detlef Scheele, thinks little of an increase in the Hartz IV standard rate to 600 euros per month.

"I doubt that someone would be significantly more satisfied with 600 euros," he told the weekly newspaper "Die Zeit".

"If you want to live carefree, you have to struggle and find work that is as well paid as possible."

A broad alliance of social associations and trade unions is calling for the Hartz IV standard rate to be quickly increased to 600 euros per month.

Warning of being overwhelmed

Scheele warned against overstraining those who pay for the basic security.

"That also includes the cashier at Aldi, who may not have much more than the recipient of the basic security."

In an interview with “Zeit”, the BA boss also reported on his childhood in financially tight circumstances.

“I couldn't keep up with others.

My father got sick when I started first grade and died early.

We had little money. "

The native of Hamburg reported that he financed his studies by sweeping the yard at Otto-Versand.

"You can't always blame everything on the basic security." 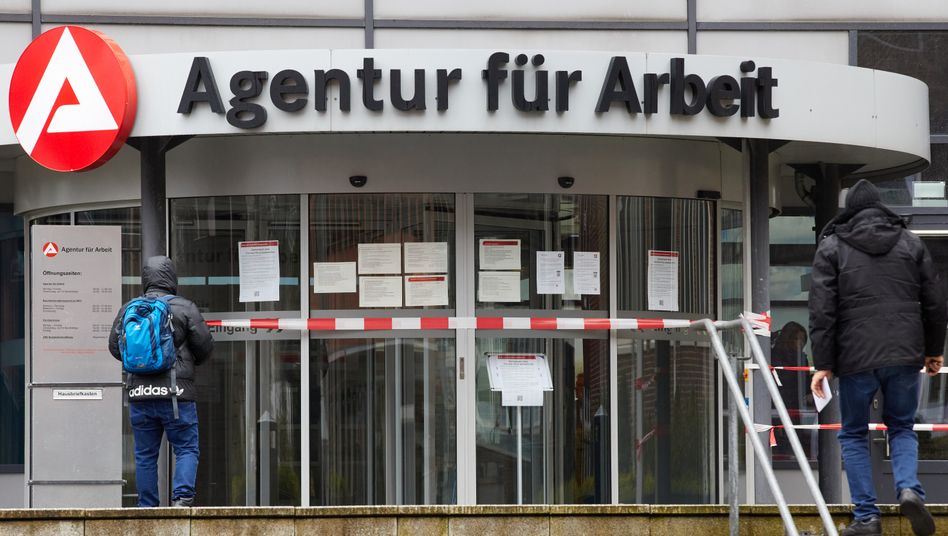 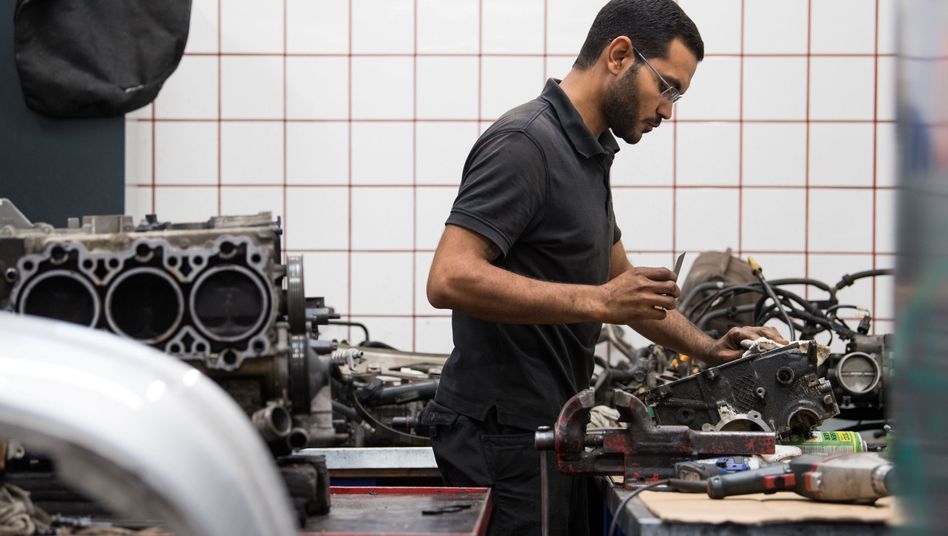 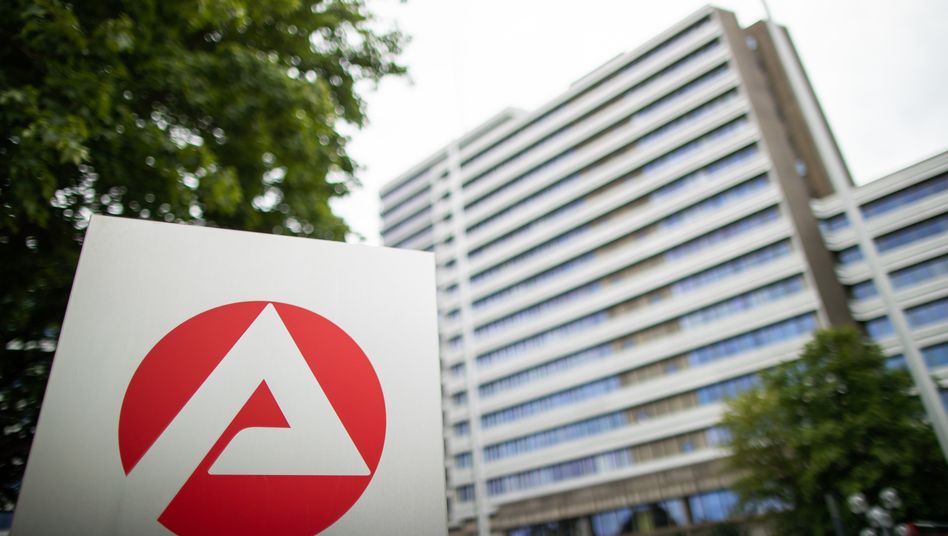 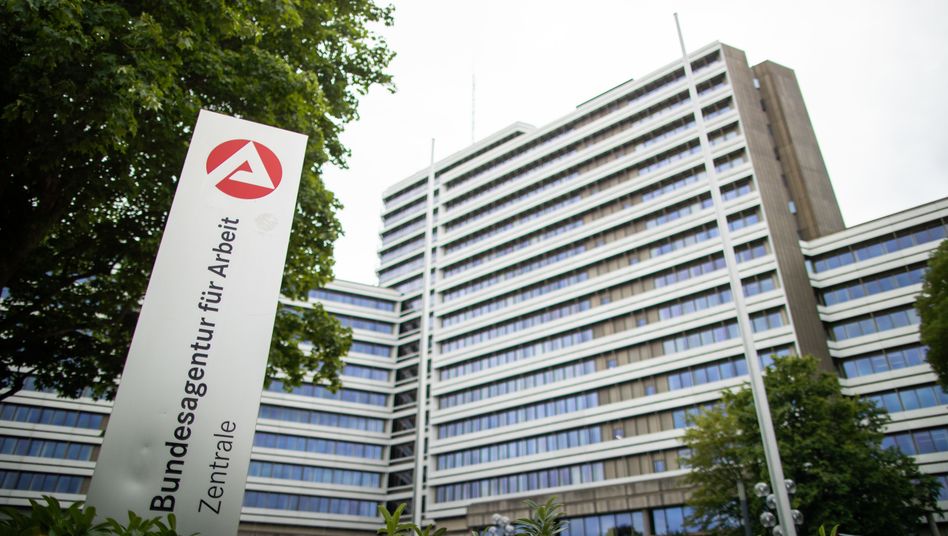 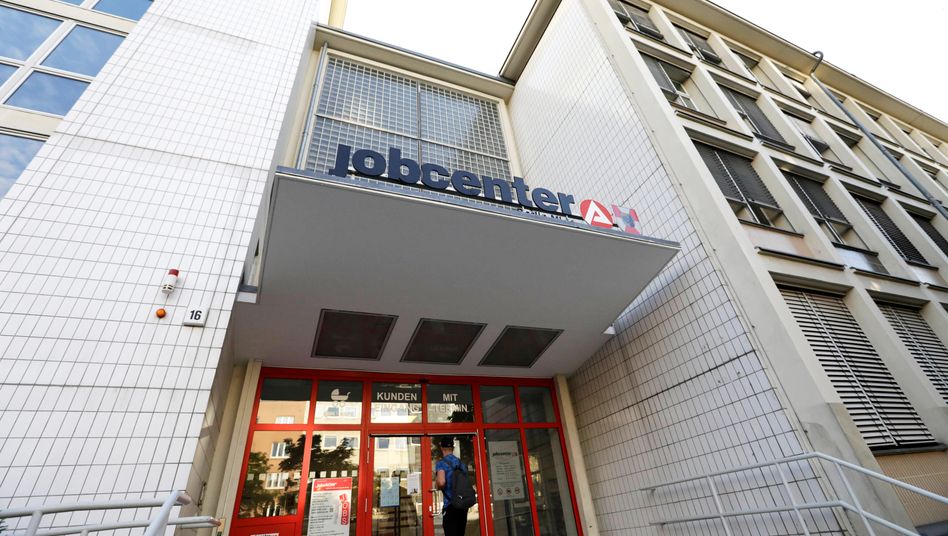 Hartz IV recipients are being questioned against the abolition of sanctions