New traffic chaos threatens on German autobahns. Because the federal government has not paid bills totaling at least 600 million euros, the first companies are threatening to boycott construction sites. 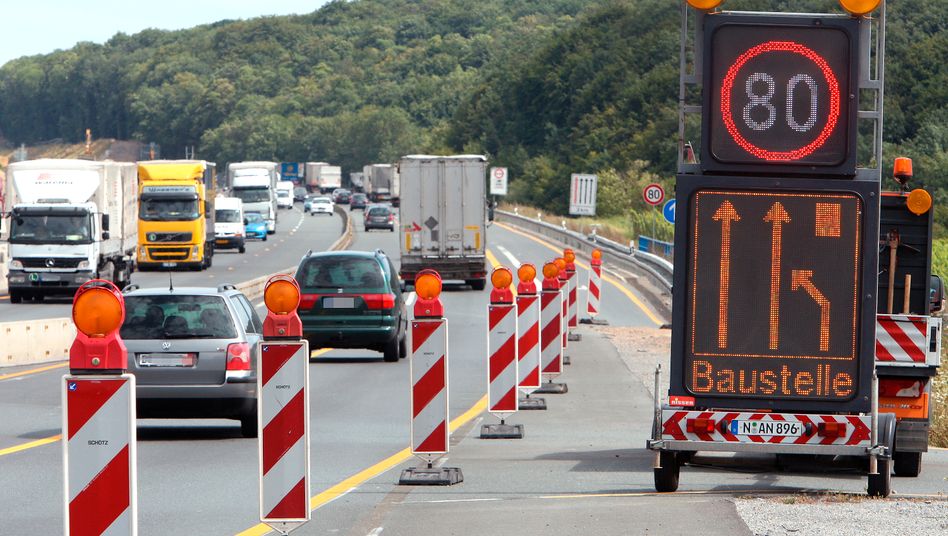 Construction site on the A3 (archive picture)

The first companies are threatening to put construction sites on the autobahn to rest because the new federal autobahn company pays bills too slowly.

"We will stop the maintenance and repair of the 2500 bridges and structures in Bremen at the beginning of the coming week," said the Bremen contractor and former president of the Chamber of Crafts of the Hanseatic city, Jan-Gerd Kröger, the "Handelsblatt".

The renovation of the Lesum Bridge, an important connection to the Bremerhaven international port, has already been interrupted.

According to "Handelsblatt", the federal motorway company has attracted attention since it was launched at the beginning of the year due to its poor payment behavior.

At Autobahn GmbH, numerous bills have not been paid, the newspaper writes.

The Federal Ministry of Transport confirmed in a report to the Transport Committee of the Bundestag that there were "outstanding bills in the amount of around 600 million euros".

The chief economist of the Central Association of the German Building Industry (ZDB), Andreas Geyer, sees individual companies as having existential problems.

The chairman of the conference of transport ministers, Bremen's Senator for Construction Maike Schaefer (Greens), wants to address the problems at a federal-state meeting on Friday.

You have already phoned Federal Transport Minister Andreas Scheuer (CSU) and "made it clear that the grievances surrounding the outstanding payments must be resolved as quickly as possible," the newspaper quoted the senator as saying.

"State-caused liquidity problems in the corona crisis are scandalous, many construction sites are being delayed," criticized the transport policy spokesman for the FDP parliamentary group, Oliver Luksic.

"In view of the dilapidated bridges and streets, we cannot afford this chaos from Minister Scheuer, the renovation backlog is getting bigger and bigger," said Luksic to the "Handelsblatt".

The federal autobahn GmbH has been managing the approximately 13,000 kilometers of autobahn in Germany centrally since January 1st.

In addition to planning, construction and maintenance, her tasks also include operation, financing and administration.

The head of the infrastructure operator, Stephan Krenz, has now admitted that there were start-up problems in the first 100 days - especially with the change from 16 state administrations to a central IT system.

This also applies to paying bills.

But here you get increasingly in good waters, said Krenz.

"Of course we pay every properly checked invoice." 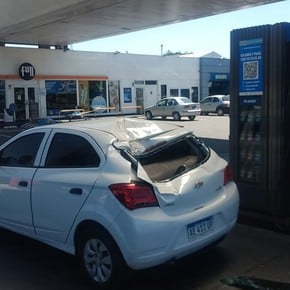 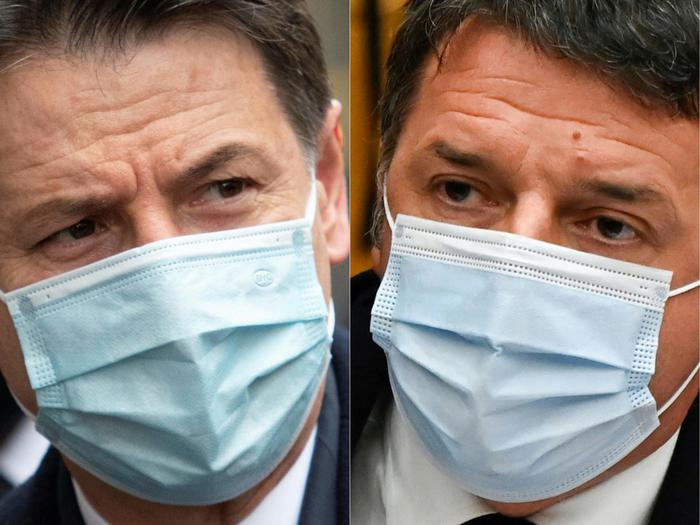 Conte works to relaunch, Iv tries to get into the game 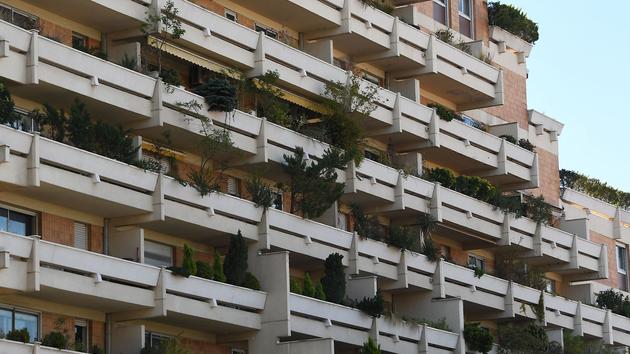 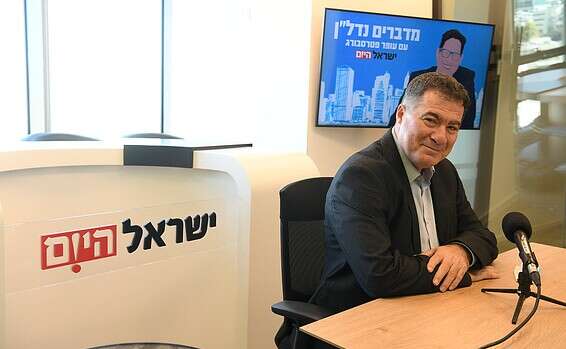 There is no one to talk to Israel today 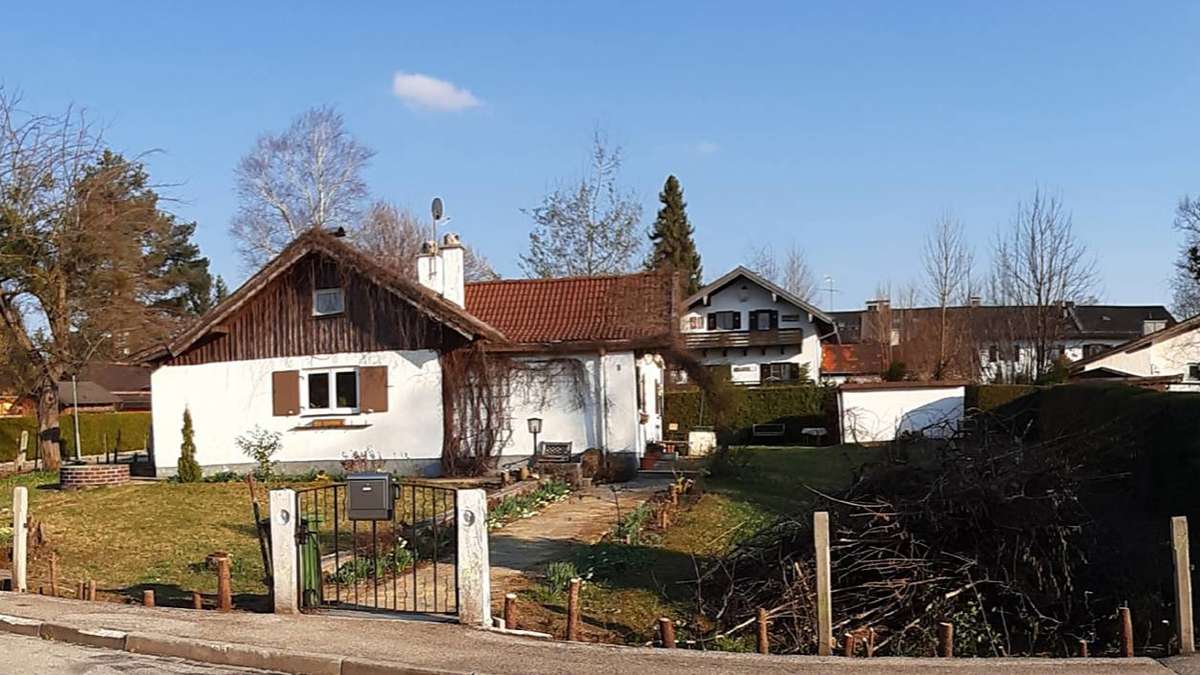 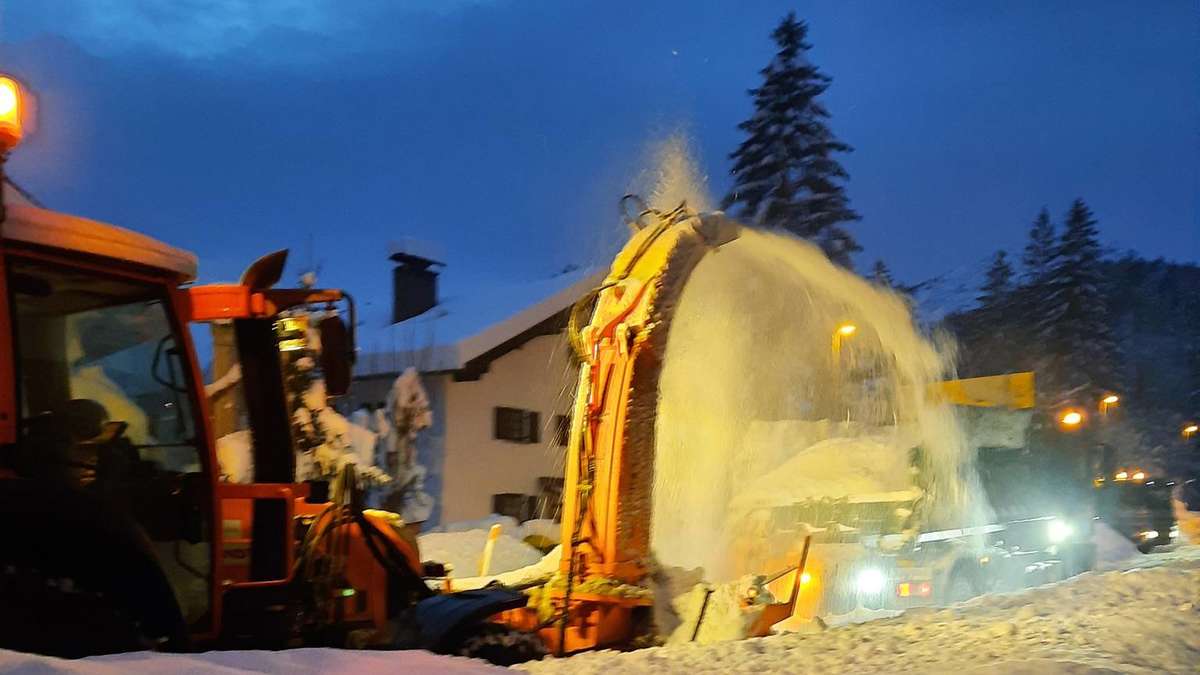 Garmisch-Partenkirchen: district cut off from the outside world for days - "I've never experienced anything like it"