Unemployed and refugees: FDP demands driving test for refugees in their native language

Refugees and the unemployed do not lack a job - they lack a driver's license to get there. To fix the problem, we would need exams in more languages ​​and better funding. 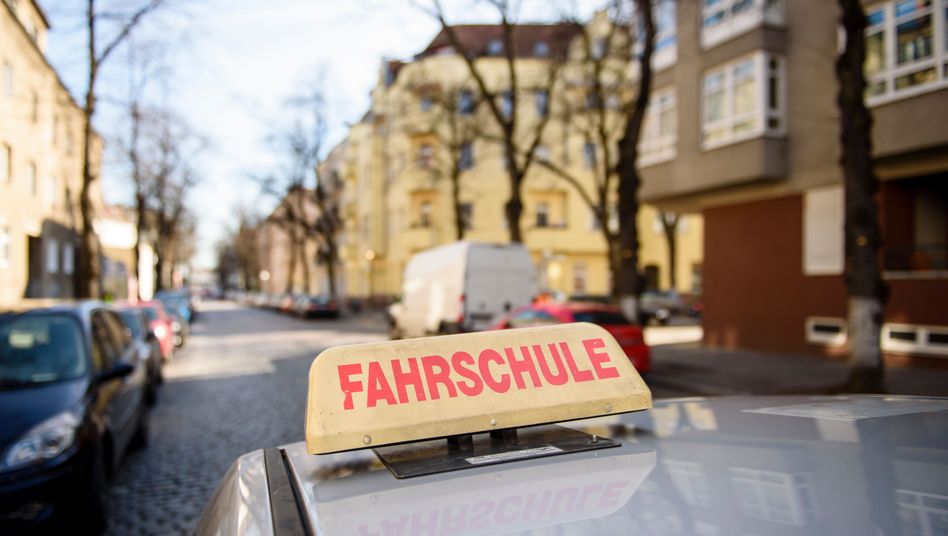 Working is one of the decisive factors for refugees to participate in society.

It not only means the opportunity to earn a living yourself, but also new contacts, friendships and getting to know regional customs.

The state has therefore lowered the barriers to access to the labor market and has invested in language and integration courses.

But he is apparently still inadequately using a relatively simple option: To make it easier for many refugees - but also for the unemployed in general - to acquire a driver's license.

This emerges from the response of the federal government to a small request from the FDP parliamentary group that SPIEGEL has received.

Its socio-political spokesman Pascal Kober wanted to know, among other things, what opportunities people have to take the theoretical driving test in Germany if their language skills are insufficient.

It does not necessarily have to be a knowledge of German - the questions are available in twelve other languages, which the Federal Government also refers to in its answer.

Since 2016, this has also included Arabic.

"Knowledge of German is not relevant for driving a car"

However, some languages ​​that many asylum seekers speak are missing.

"In the past few weeks I have been in contact with various people who are directly affected by this lack of opportunity," says the Baden-Württemberg FDP member and Protestant pastor Kober.

For example, a family man from Afghanistan has the offer of permanent employment in shifts, but the job cannot be reached by bus or train.

He could only take it if he passed the theoretical driving test in German shortly.

Another Chinese person he knew had no chance of acquiring a driver's license due to the language barrier.

“Knowledge of the German language is not relevant to being able to drive a car here.

We don't expect it from a Spaniard, Italian or any other EU citizen who got his driving license in his home country, ”says Kober.

It is in everyone's interest to give migrants the best possible support to gain a foothold in Germany.

Translators are said to have cheated

In fact, until the beginning of 2013 it was possible to bring an interpreter to the exam at your own expense and have the questions translated.

According to the federal government, it was abolished again because "with an increasing tendency" it was observed that "more than just the translation of the question was done" - that is, the interpreters also helped with content.

The government does not provide specific data on how often people are said to have been cheated in this way.

Kober does not want to accept this and speaks of a general suspicion: "This gives the impression that the federal government is making decisions on the basis of individual cases and in the dark." He therefore calls for the theory test to be made available in other frequently spoken languages ​​and again Allowing sworn interpreters to be taken with you at your own expense - with better controls and clear guidelines, fraud can also be prevented.

The unemployed do not always lack language skills, but often simply lack money.

Admittedly, recipients of unemployment benefit or Hartz IV can in exceptional cases be paid the driver's license costs by the employment agency or job center, for example when it comes to jobs in mobile care or parcel delivery.

However, according to its answer to the FDP request, the federal government has no knowledge of how often and for what reasons this happens - or corresponding requests are rejected.

Kober therefore demands that the federal government should close this knowledge gap and, on this basis, examine whether more unemployed people can be helped to get a job with the driver's license.

Unemployed and refugees: FDP demands driving test for refugees in their native language Why refugees are prioritized for vaccinations

Corona: Why refugees are prioritized for vaccinations 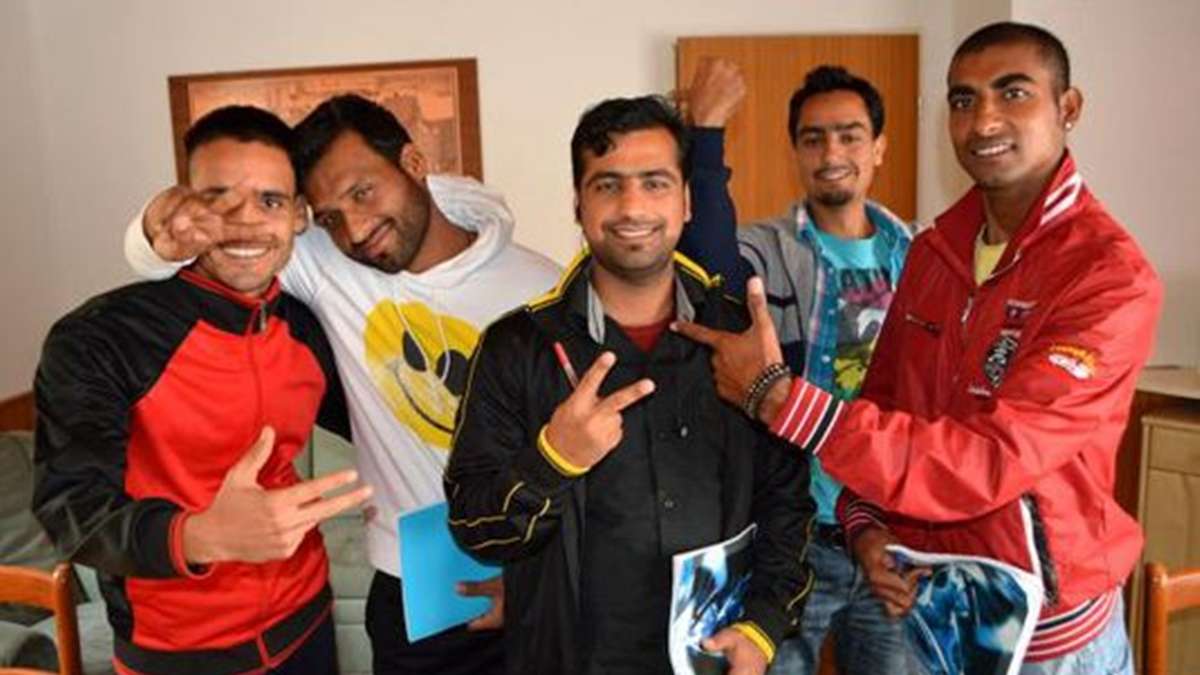 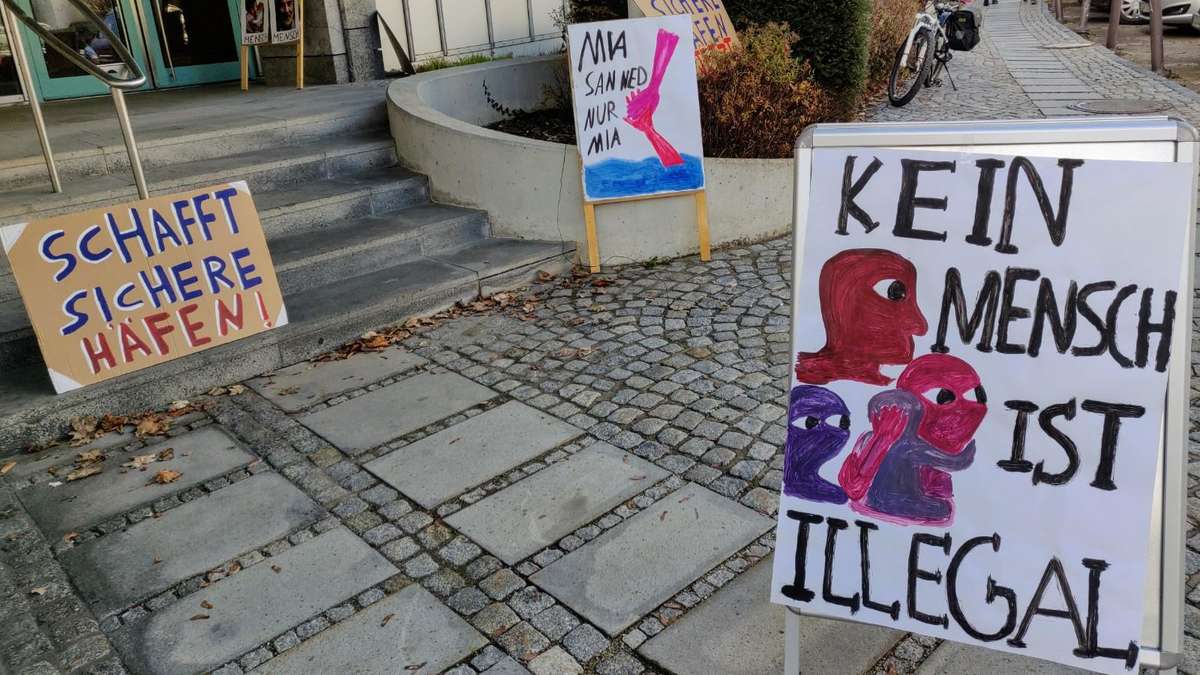 Application to admit more refugees fails again: the district will not become a safe haven Moosburg's mayor: “We are not responsible” - the city council nevertheless declares its willingness to accept refugees

Moosburg's mayor: “We are not responsible” - the city council nevertheless declares its willingness to accept refugees 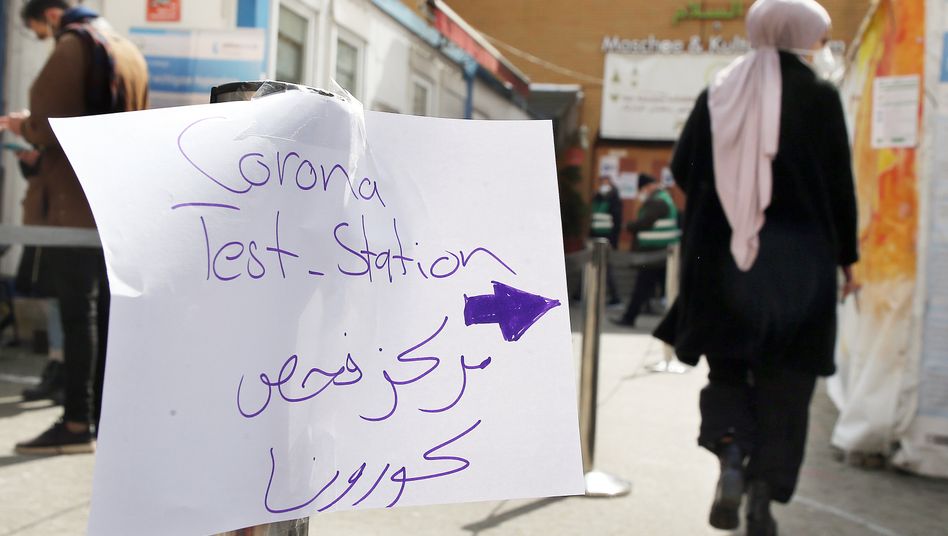 Corona could endanger the integration success of many migrants 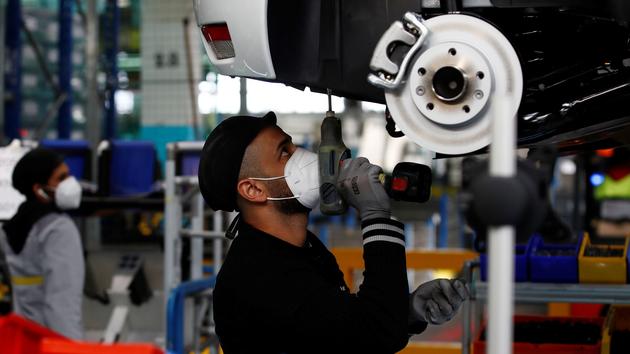