With Sunday, the creators of Big Mamma want to revolutionize restaurant payment

EXCLUSIVE. The founders of Big Mamma restaurants have successfully raised a record initial fundraising of 20 million euros to launch Sunday,

Who has never been impatient for the waiter to bring the bill to the restaurant?

Or has never spent long minutes dividing the bill between friends and so much time waiting for each to follow one another in front of the bank card terminal?

It is to all these small inconveniences, extremely time-consuming for both the customer and the restaurant owners, that the start-up Sunday intends to put an end to.

Its solution: payment by smartphone, without any server intervention.

Proof of the interest of their innovation, the leaders of Sunday - Victor Lugger and Tigrane Seydoux, co-founders of the Big Mamma restaurants, associated with Christine de Wendel, former director of operations of ManoMano - have succeeded in raising 20 million euros to ensure a massive deployment from Thursday April 15.

And this, in four markets, initially: in France (when bars and restaurants reopen), but also in Spain, the United Kingdom and the United States.

A plus for the customer, the waiter and the restaurant owner

Concretely, a QR code is associated with each table.

If you can read the menu and place an order, above all, it allows you to pay instantly at the end of your meal.

Everyone can choose the dishes or the part of the bill they want to pay by credit card, Apple Pay, Google Pay or even restaurant ticket card.

You can also add a tip and, to receive a receipt, just leave your email.

The idea was born at the end of the first confinement in spring 2020. "We saw the QR code bloom on the tables to consult the menus, or even order," explains Victor Lugger.

But even if it means putting in a QR code, why couldn't we pay with our phone?

The founders of Big Mamma then developed their concept internally, creating bridges between the QR code, the restaurant owner's cash register software and the customer's smartphone before trying it out in their fourteen establishments.

“We put that in place by saying to ourselves:

With the smartphone payment system, "the tables turn 15 minutes faster, the staff has 40% more tips and the ticket increases by 10%", assures Victor Lugger, one of the founders of Big Mamma and boss of Sunday.

Three months later, 80% of their customers were paying via their smartphone.

And everyone seems to have something for it, according to figures put forward by Sunday.

The icing on the cake, Sunday announces that its payment solution is two to three times cheaper than payment by credit card.

Without installation costs, without commitment, the start-up is remunerated by commission on transactions.

The banks could therefore be the big losers in the affair.

“Currently, they are in a strong position against small traders, denounces Victor Lugger, who points out the rental rates of bank terminals and high fees on each transaction.

It's a market that has never been disrupted, but you shouldn't expect people sitting at a gold mine to be willing to make things easier and cheaper.

The smartphone payment market also seems to be on point.

Several French players have positioned themselves in this niche and are courting restaurateurs, such as Billee or Maakyo.

This latest start-up, created even before the Covid-19 pandemic, already equips ten bars and thirty restaurants in Lille (North) and even six establishments in Barcelona (Spain).

“This competition shows that there is a real market,” notes Clément Mazzoni, one of the three co-founders of Maakyo, which is targeting 2,500 partner establishments by the end of 2021.

Covid-19: a QR code to hope to find the way to restaurants

Sunday is not lacking in appetite either.

The team, which numbers around 40, is expected to double in size next month.

More than a thousand establishments - including those of the Bertrand group and some of the Michelin-starred chef Eric Frechon - have already adopted it and the start-up sees this system as one of the tools to support the recovery of post-Covid activity. .

And Victor Lugger to make a bet: "In three years, the whole world will pay in this way in restaurants".

With Sunday, the creators of Big Mamma want to revolutionize restaurant payment 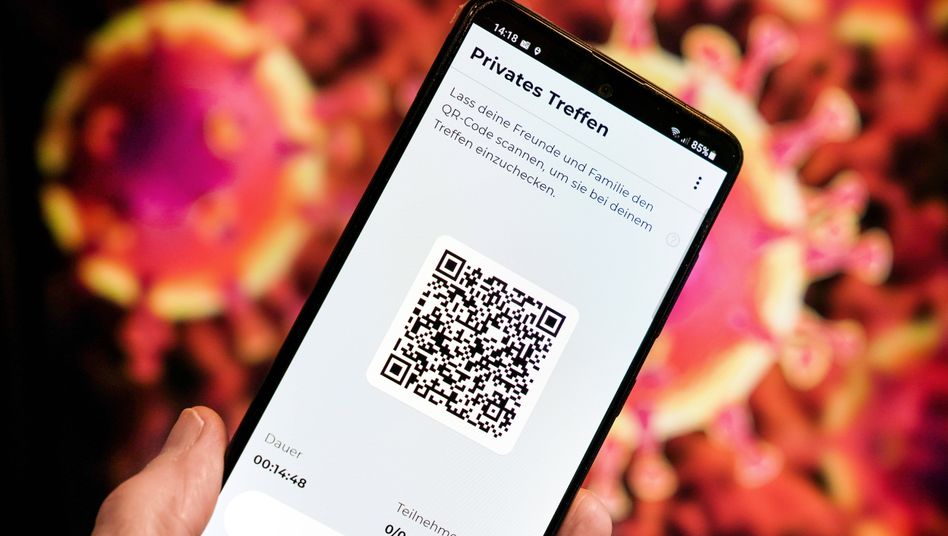 Anne Will: App Luca from Smudo apparently collapses under the onslaught of new users 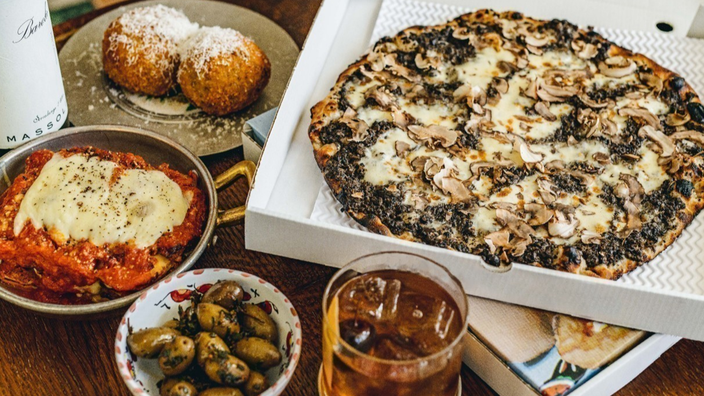 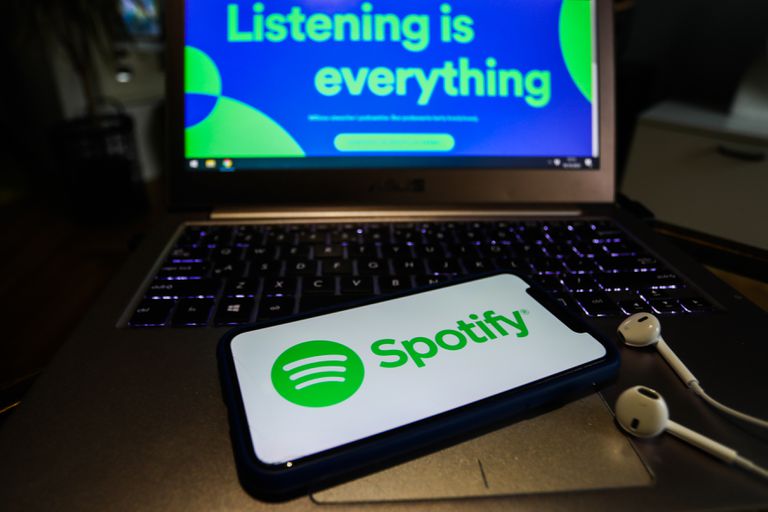 Spotify and Apple are looking for the listener of paid podcasts Gastronomy in Mittenwald: persevere, what else