The Beltrán group, owner of the brand, says it cannot pay the 70% equal. The other factory where they make margarines, in Llavallol, is still active. 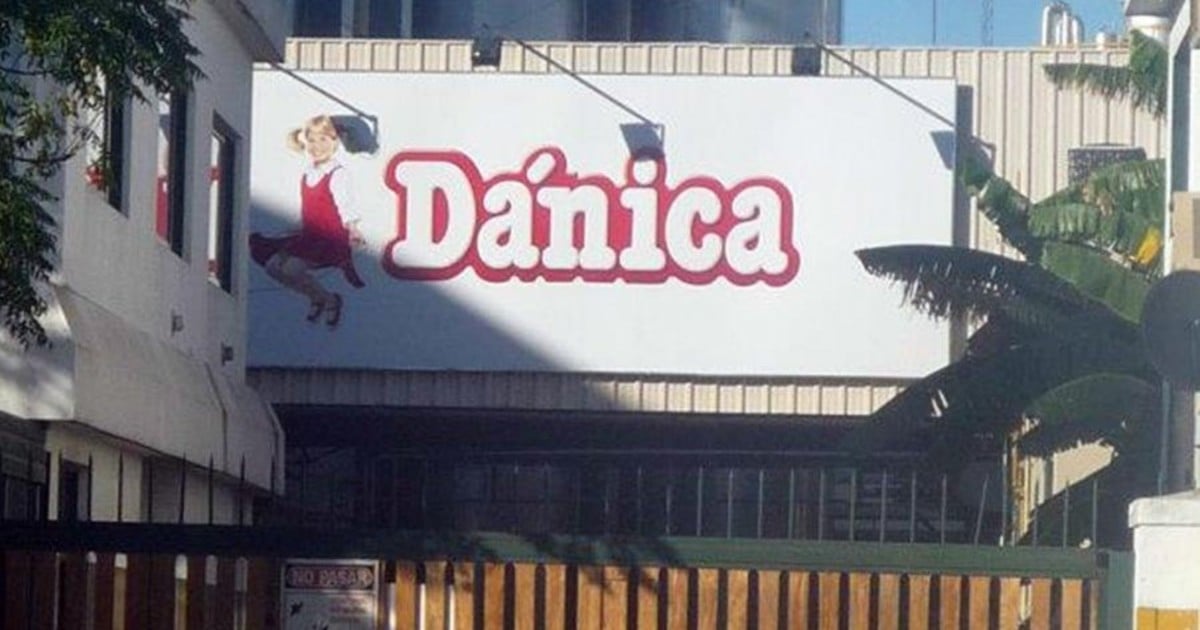 will close its doors

by decision of its owners, who in turn accused the local

s union (SOEAD) as responsible for

work in the factory

, including oil workers and administrative workers.

“The AVEX company, owner of the

, reports the closure of its dressing production plant in Villa Mercedes (San Luis province) due to the impossibility of redirecting

the long conflict sustained by the union local de Aceiteros

(SOEAD) ”, said the company through a statement.

The trigger for the closure, according to business spokespersons, was the equalization of the joint

with Aceiteros, which establishes a

of the activity and a

have made the maintenance

of operations in said plant

, with the consequent shortage of products in the gondolas of all the country ”, added the company.

Dánica / AVEX is owned by

, of Cordovan origin and

one of the strongest in the country in the refrigeration industry

this business unit from

(which was leaving Argentina), with factories in San Luis and in Buenos Aires Llavallol. This last plant is where the classic Dánica margarine is manufactured, as well as other brands such as Manty. At the Villa Mercedes plant they make dressings such as mayonnaise, mustard and ketchup, which have a strong presence in the supermarket shelves, within the

The conflict with the Aceiteros union is due to a union framing issue. Since it acquired Dánica, the Beltrán Group has asked to change the framework of its workers to that of the

. Neither the Ministry of Labor of San Luis nor that of the Nation

to this claim. But at the Llavallol plant, they reached an agreement with the union that brought the salary increases back to a year ago. With the union branch of Villa Mercedes, on the other hand,

there was no agreement

"The situation is aggravated by other factors in the context, such as

the impact of the fixing of maximum prices

for food products produced by the company, the abrupt increase in the international price of the" commodities "of inputs, as well as the recent homologation of a joint agreement that imposes a salary increase of around 70% for the activity, "added the company statement.

The company reported that it initiated the procedure before the Ministry of Labor of the Nation to lay off its employees within the framework of article 247 of the Labor Contract Law, which

provides for a 50% compensation

The owner of the Aceiteros subsidiary in Villa Mercedes is

, who rejected the company's arguments and demanded that they pay

to the 105 unionized workers.

“For 32 years this company has paid (the agreement of) Aceiteros.

If the company wants to leave,

Let him pay double compensation to be

, ”Domínguez said in statements to

After accusing the Beltrán Group of "not wanting to pay" what the Aceiteros agreement establishes, Domínguez said that from the union they do not see badly that the company ends up leaving the province. “It would be for the good that (the workers) collect everything (what the agreement establishes), but it

be for the good that this company leaves, compensates as they have to compensate the colleagues, but leave us alone

. It cannot be that every four months we are talking about Dánica, ”Domínguez added. 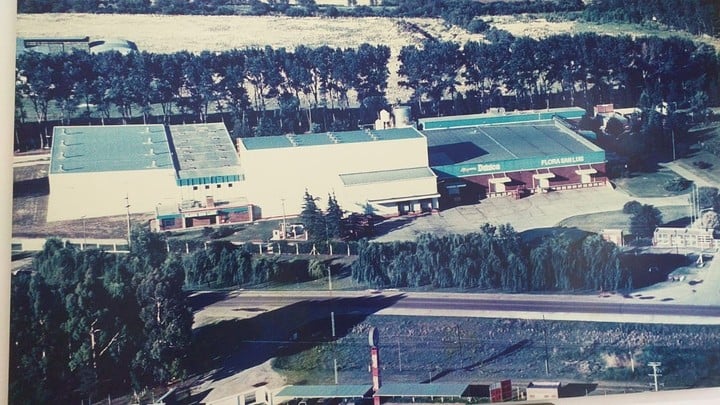 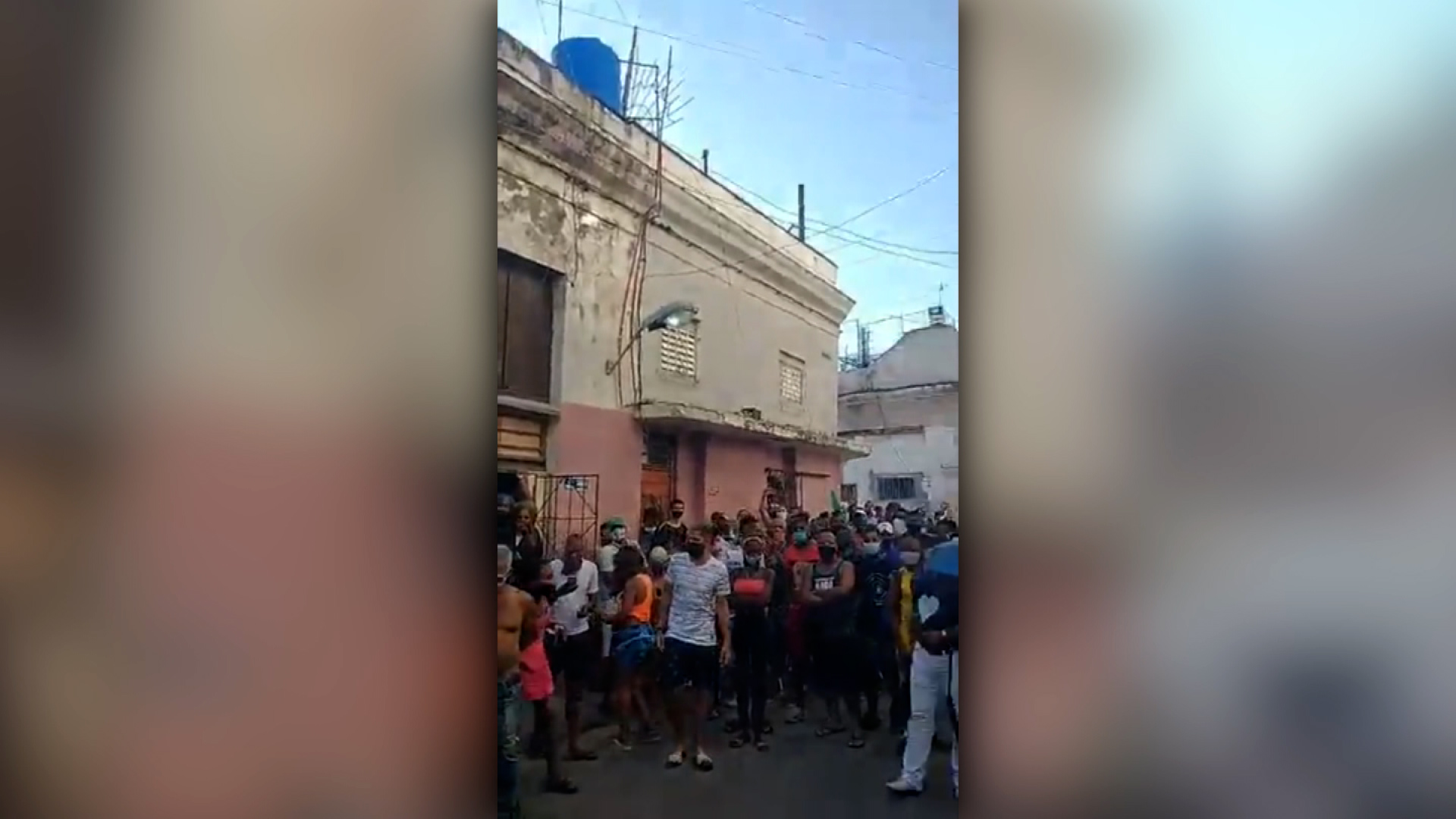 They protest in Havana to the sound of "Homeland and life" 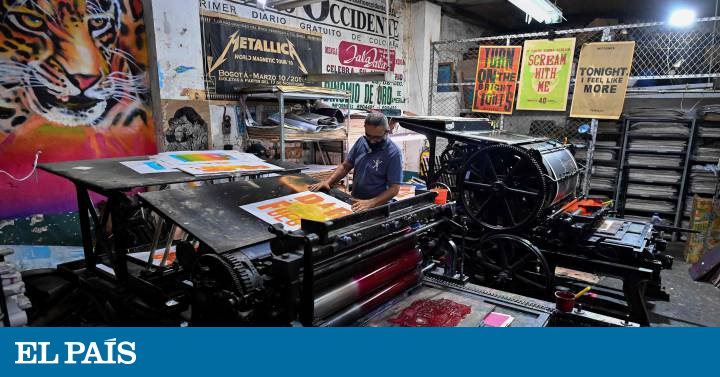 La Linterna, a space for popular graphics in Cali 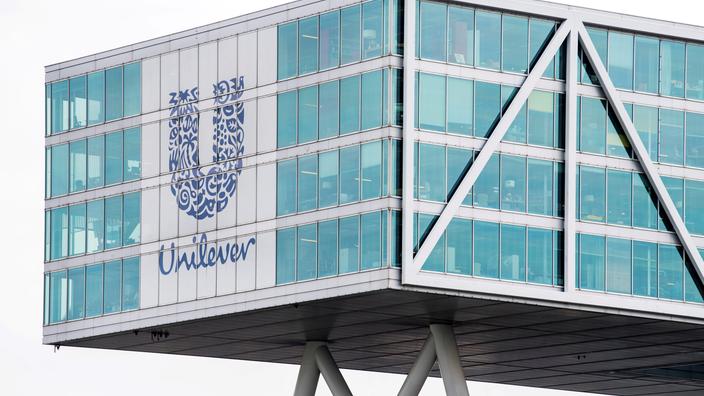 Bas-Rhin: demonstration against the closure of the Knorr factory in Duppigheim 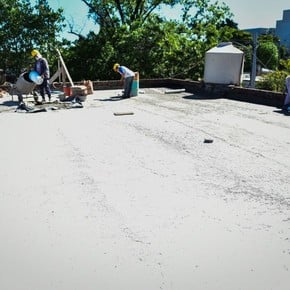 Procrear II: in which cities will the Government launch the new stages 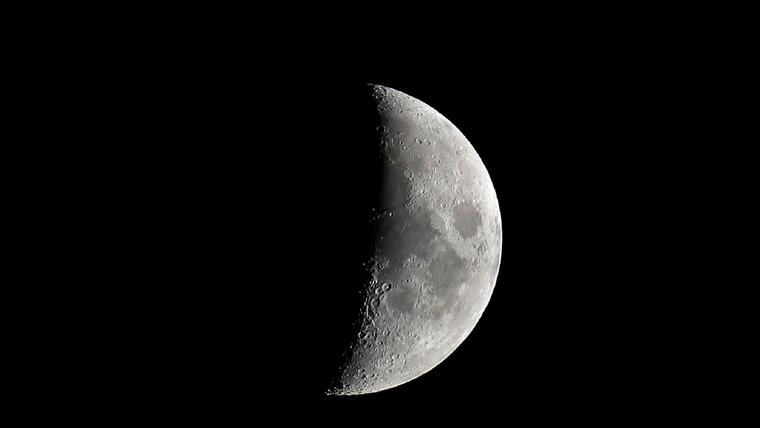 "It is at serious risk of collapse." Arecibo radio telescope in Puerto Rico closes after searching for extraterrestrial life