European shares fell about two percent today, after reaching unprecedented highs in the previous session, as shares of the tobacco industry pressured the London Stock Exchange and many indicators in the region fell from their high levels prior to the pandemic.

Reuters reported that the FTSE 100 index of blue-chip stocks in the London Stock Exchange fell 2 percent, its biggest drop in terms of percentage in two months, while the German DAX index fell 1.6 percent, while the Spanish IBEX index lost 2.9 percent, its worst daily performance since December.

The pan-European STOXX 600 index fell 1.9 percent in the biggest one-day fall this year as losses accelerated after Wall Street fell at the open.

The STOXX 600 had hit record highs this month and jumped nearly 9 percent since the start of the year, which is broadly in line with the Standard & Poor's 500 Index in New York.

All major indexes in Europe ended the session lower, with travel, entertainment, banking and insurance stocks falling after strong gains this year.

Both British American Tobacco and Imperial Brands fell more than seven percent after a report that US President Joe Biden's administration was considering compelling tobacco companies to reduce nicotine levels in all cigarettes sold in the United States. 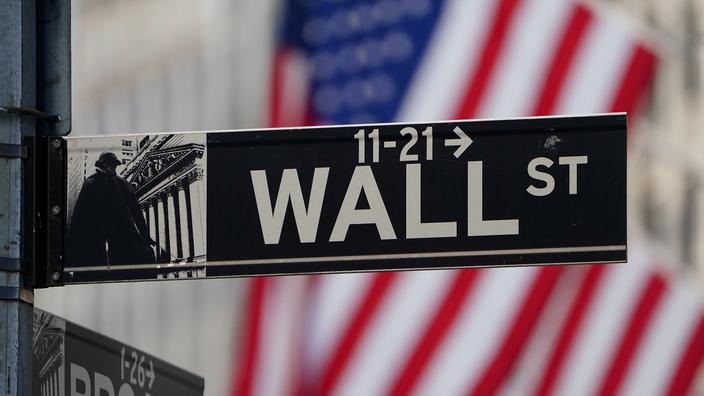 It will take months for the vaccine to help the economy 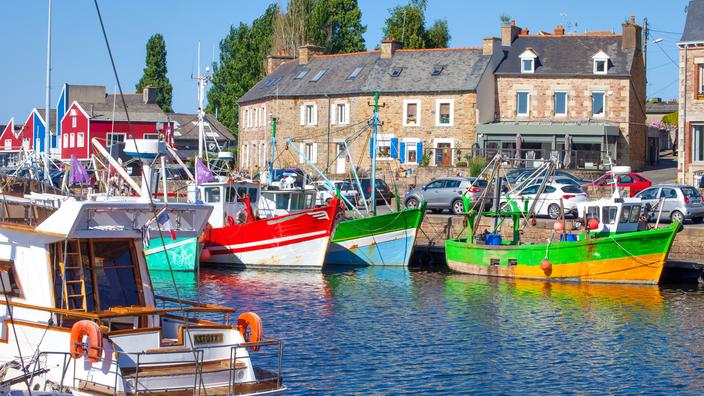 The government promises aid of 30,000 euros for fishermen 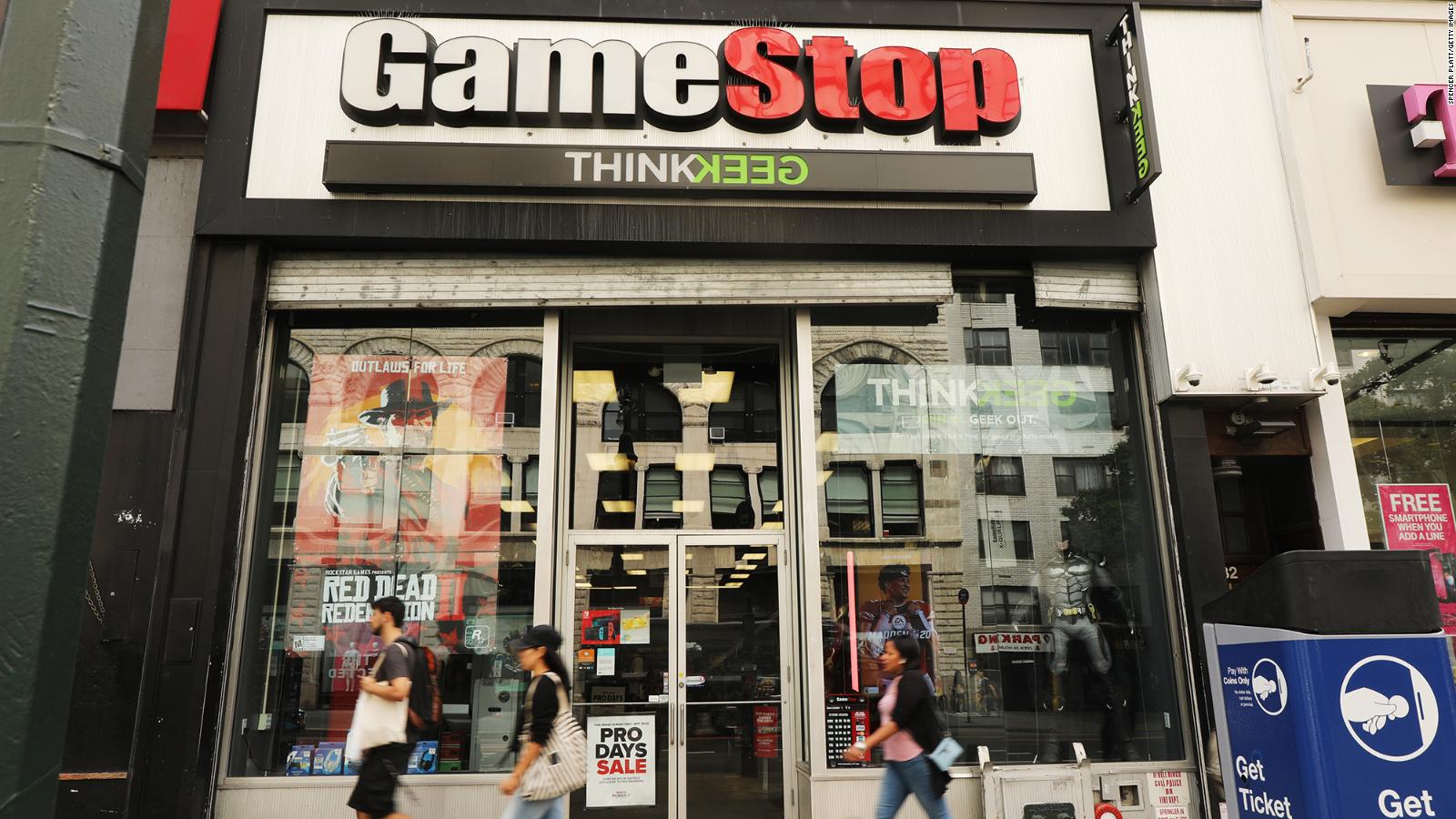 How does the GameStop stock fever end?

Oil prices have fully recovered from the pandemic 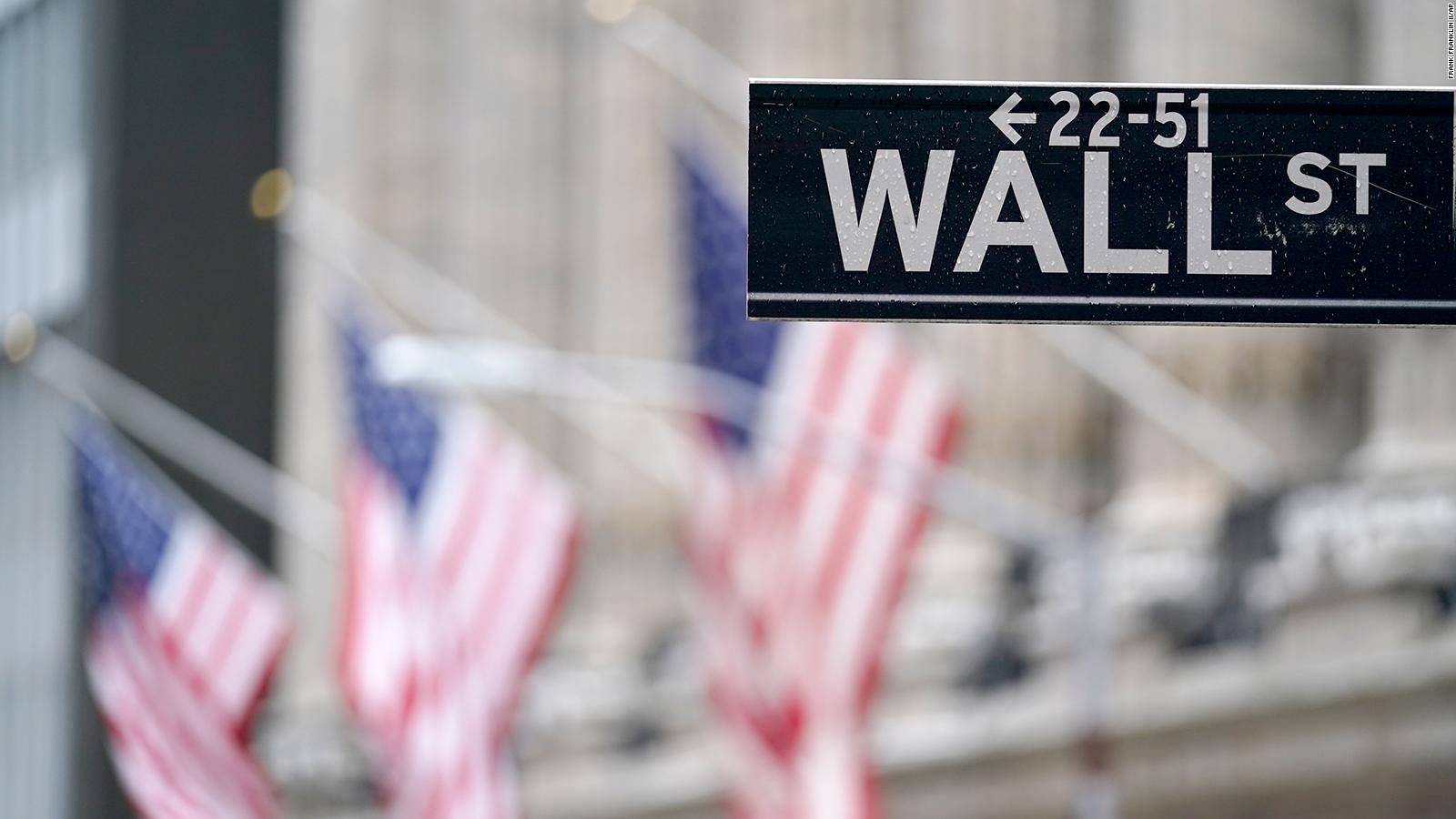 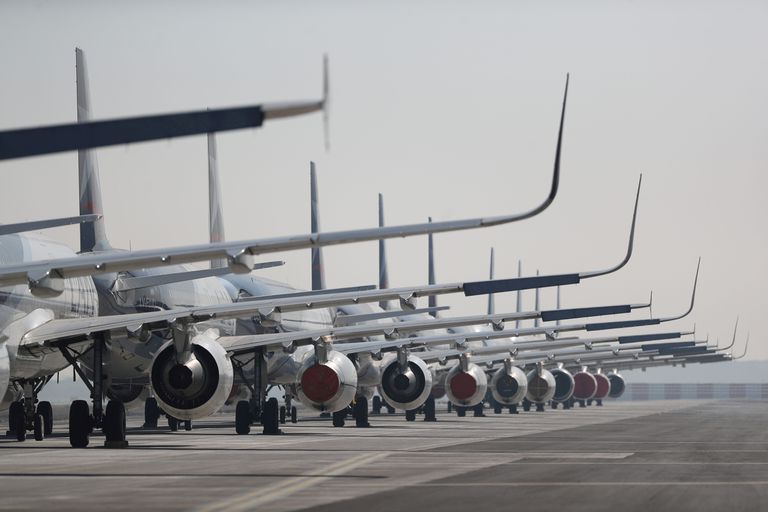 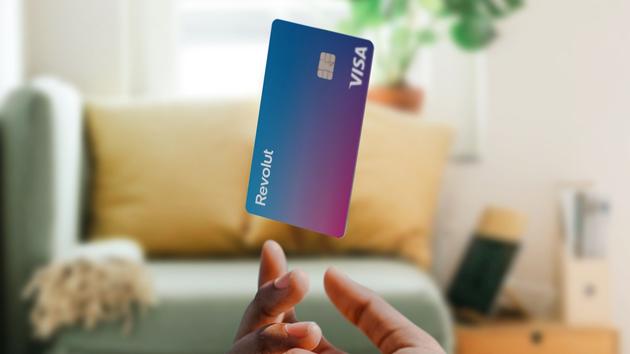