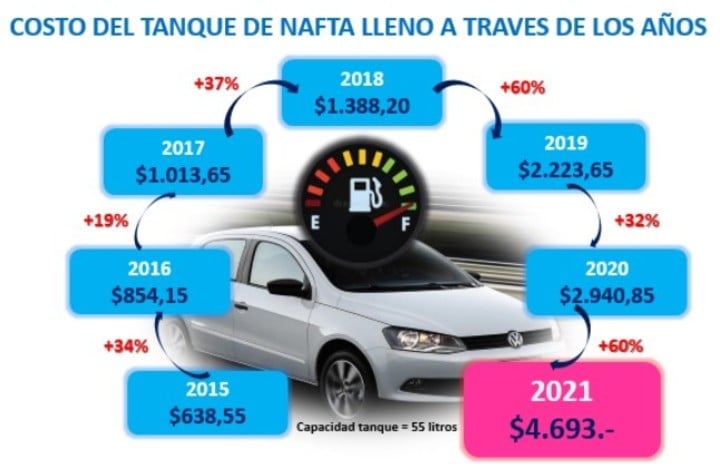 Filling a 55-liter tank with

60% more than the $ 2,940.85 it cost in April 2020. With the 6% rise last weekend, prices have already reached their number increase 16 since Alberto Fernández arrived at Rivadavia's chair.

"This is the fifth increase of the year in gasoline and the number 16 since Alberto Fernández is president of the Nation.

Which almost on average is equivalent to an increase per month in gasoline.

The implications are not only in the particular use of

vehicle and the cost of the transfer but in the second-round effects on the costs of the distribution of goods and on all foods because each increase impacts the necessary trips that involve each link of primary production, industrial processing, distribution and arrival at Gondola.

for the first four months, which is very high, "said Damián Di Pace, Director of the Focus Market Consultant.

How much does it cost to fill a tank with gasoline

In order to avoid further increases, this morning in the Official Gazette the Government postponed by

decree the increase of two taxes

that would have ended up impacting the value of gasoline.

However, measured in dollars and compared to several countries in the region, the value of fuel in Argentina is still one of the cheapest.

According to the Focus Market report, the country has

But, regarding the purchasing power of the living and mobile minimum wage,

Argentina is in the second worst position in Latin America

So, taking the dollar value of gasoline, and the local minimum wage, also measured in greenbacks,

only 3 tanks of gasoline can be filled.

despite counting the lowest price of gasoline in the region with

its minimum wage, it is not enough to fill even one

Different from the rest of the countries in the region: in Ecuador, with its dollarized economy, 15 tanks of naphtha can be filled.

In Bolivia, meanwhile, a minimum wage is enough to fill the gasoline tank 10 times, in Colombia 8 times and in Chile 7 times,

more than double that of Argentina.

The loss of purchasing power of wages in dollars occurs in a context where the devaluation of the official exchange rate is 9.7%

in the first quarter compared to an inflation of 13% in the same period and at a time where they have managed to stabilize the gaps in the exchange market between the official and parallel dollar, "said Di Pacce. And he added: "However, for many Argentines, moving in their private car is having a very high cost compared to their income level, to which the 25% increase in tolls will be added this month."

For its part, both the primary, industrial and services sectors are severely affected by these increases that increase their distribution costs, which in many cases is very difficult to derive at prices in a context of new social restrictions with an impact on the economy ", said Damián Di Pace Director of the Consultant Focus Market.

After the impact of March, they expect inflation to fall, but little, in April: they see it between 3.5% and 4% 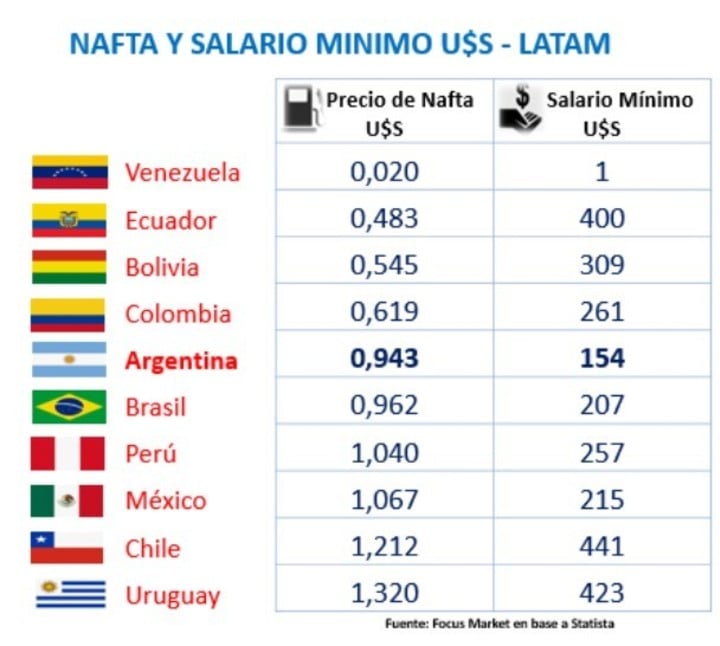 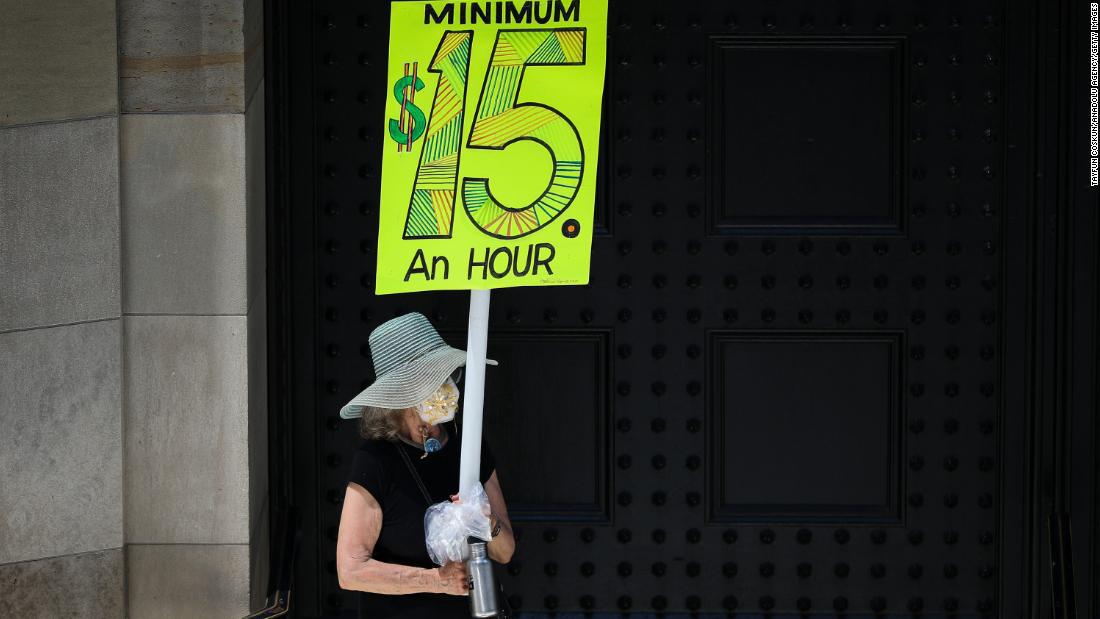 20 US states will increase their minimum wage 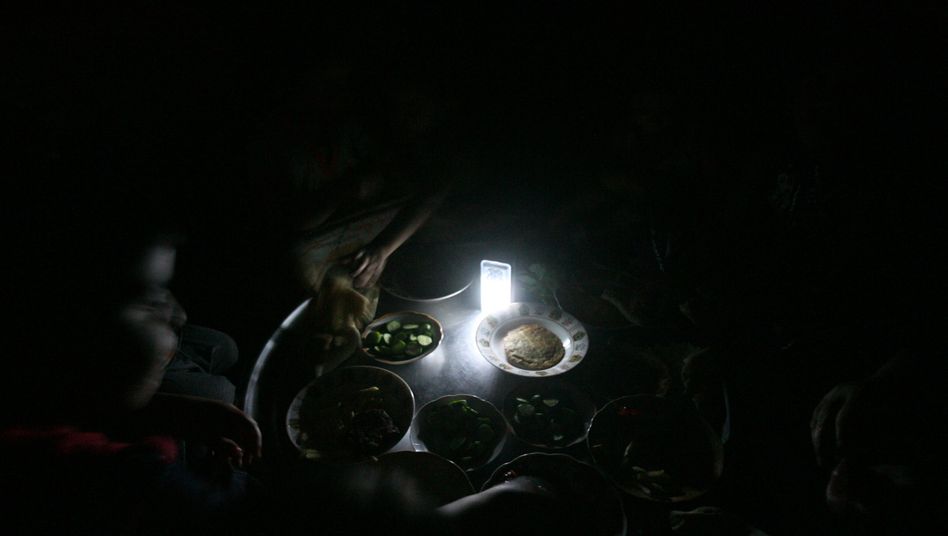 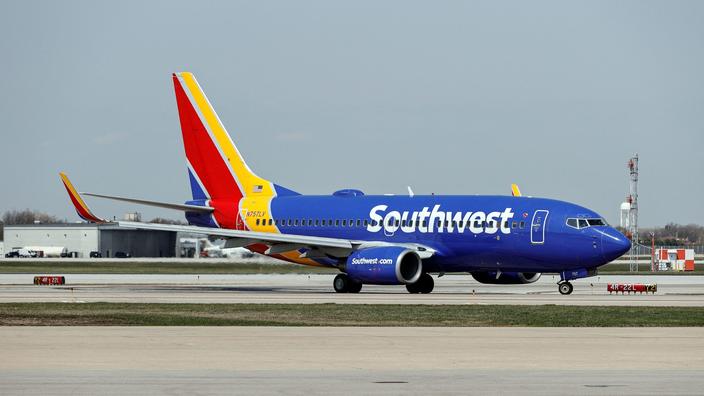