The Council of Ministers approves the plan, but Spain has not yet sent it to the EU. The labor reform will be approved in full this year, but the most controversial part of pensions and the tax remain for next year 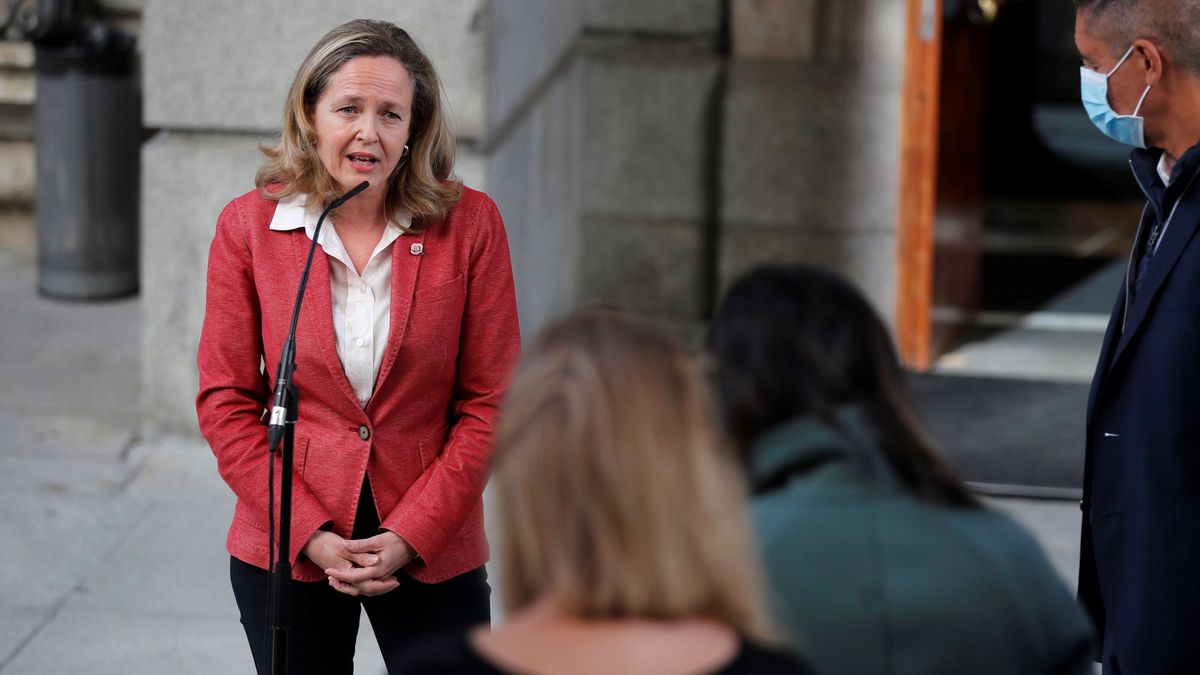 The Council of Ministers approved on Tuesday the recovery plan with which Spain expects to receive 140,000 million in European funds to alleviate the effects of the coronavirus pandemic. Little is known about that plan, despite the fact that the Executive has presented its guidelines up to half a dozen times: the ministers made a merely formal approval on Tuesday, but the Government is working against the clock to send the final document to Brussels on time and way, before midnight on Friday. La Moncloa emphasizes that the last details remain. The fundamental thing is agreed with Brussels: in the reforms, Spain postpones the most controversial until 2022. The labor reform is already advanced and will be approved in full this year. But the most difficult will be addressed later:the most controversial part in pensions and the tax reform remain for 2022, once the recovery is settled, with the acquiescence of the European Commission.

Spain will receive up to 140,000 million in six years to modernize its economy - slightly more than half in transfers that do not have to be returned - in exchange for reforms. And it aspires to absorb up to 27,000 million this year: it is the second most benefited country, after Italy, in absolute figures. The Government has worked intensively to have everything tied up and well tied in Brussels, and also wanted to get ahead of the rest of the countries and present the plan in March. Vice President Nadia Calviño marked that date in red, but the Government has failed to comply with that calendar; then he set April 20, and even 27, but the plan is not ready yet. The sources consulted point out that the Executive continues to work on the hundreds of pages (about 2,000 in total) of documentation that Brussels demands,and they stress that all work will be ready before midnight on Friday.

Economy and La Moncloa have negotiated with the European authorities with absolute opacity: the initial plan, sent in January, nor the corrections that Brussels requested and added, nor the requests of the Community Executive that have not materialized, are not known. There has hardly been information for the autonomies; not even the Executive Committee on Economic Affairs has addressed many of the issues related to the plan. Unions and employers, which have been negotiating the labor reform for weeks and part of the pension reform for months, have not been informed of the content either. Less than 72 hours after its presentation, even the milestones to which Spain is committed are unknown so that the money is arriving.

The sources consulted, however, do point out that the labor reform will be ready between the second and third quarters of this year, a term that the Executive itself agreed a little more than a week ago. Immediately afterwards, the pension plan will arrive, although its complete outcome remains for 2022. This reform will be carried out in two phases: for this year, the Minister of Social Security, José Luis Escrivá, plans an express pact with the social agents on the update of pensions with the CPI, payment of improper Social Security expenses with taxes and measures to delay the legal retirement age. This agreement will lead to a parliamentary procedure that should be ready before the end of 2021.

Then the thorniest will come, although some of the most controversial measures may already be addressed in the first part: one of them could be the repeal of the sustainability factor (a way of linking pensions to life expectancy), something that Escrivá resists doing it without having an alternative.

The resolution will arrive in the coming weeks, at the social dialogue table.

It is for later everything related to the calculation period of pensions, which raised a formidable dust at the end of 2020 and the beginning of this year among the members of the Executive.

The rise in the maximum contribution bases will also take time - an issue that stings the CEOE - and the changes related to maximum pensions.

The other reform of the discord is the fiscal one, which also remains for next year. The Treasury has bought time by setting up a committee of experts that is due to issue a report in February. At the moment, tax increases are taboo in the middle of the electoral campaign in Madrid, despite the fact that the Executive promised a minimum corporate tax rate, in line with what was approved by the president of the United States, Joe Biden, and what they have supported these days both Germany and France.

The most difficult reforms are therefore postponed, as both Calviño and Escrivá have advanced lately, with the acquiescence of the European Commission. The Economic Office of La Moncloa y Calviño, Escrivá and the ministers Yolanda Díaz (Labor) and María Jesús Montero (Finance) have negotiated this calendar in Brussels, arguing that the measures must be agreed with the social agents and with the Toledo Pact, and In the case of taxes, let the experts work. But the result is that Spain leaves the most controversial measures for 2022, once the recovery has taken hold, with the permission of vaccines, virus mutations and other uncertainties. 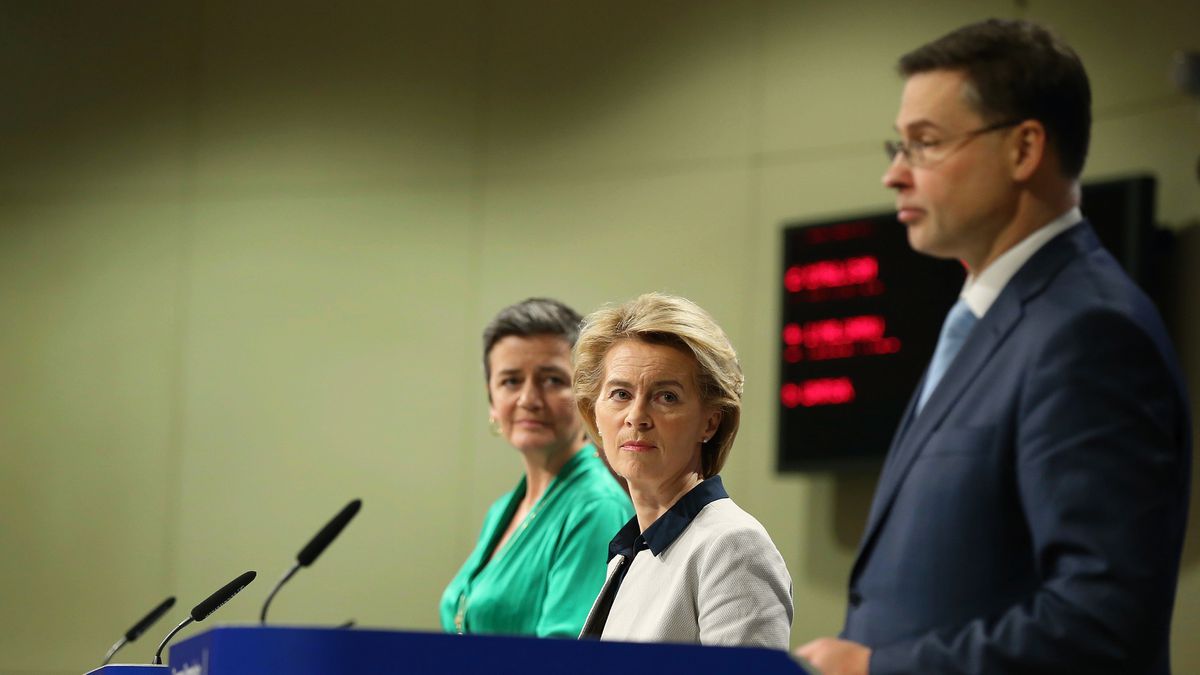 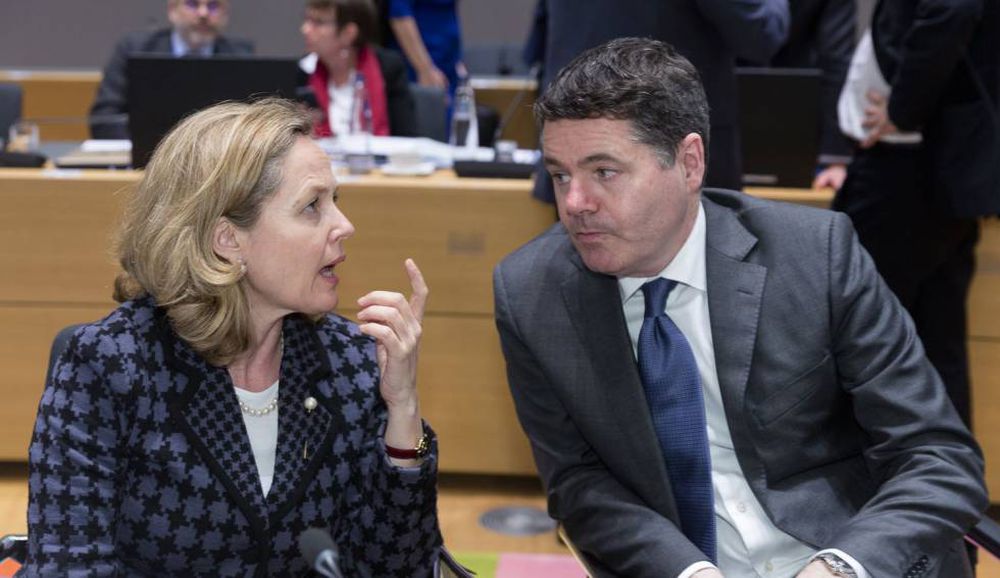 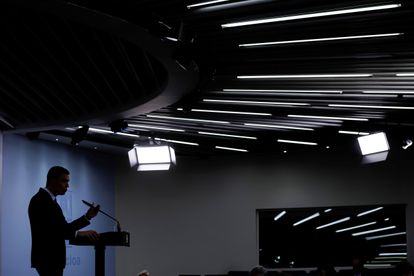 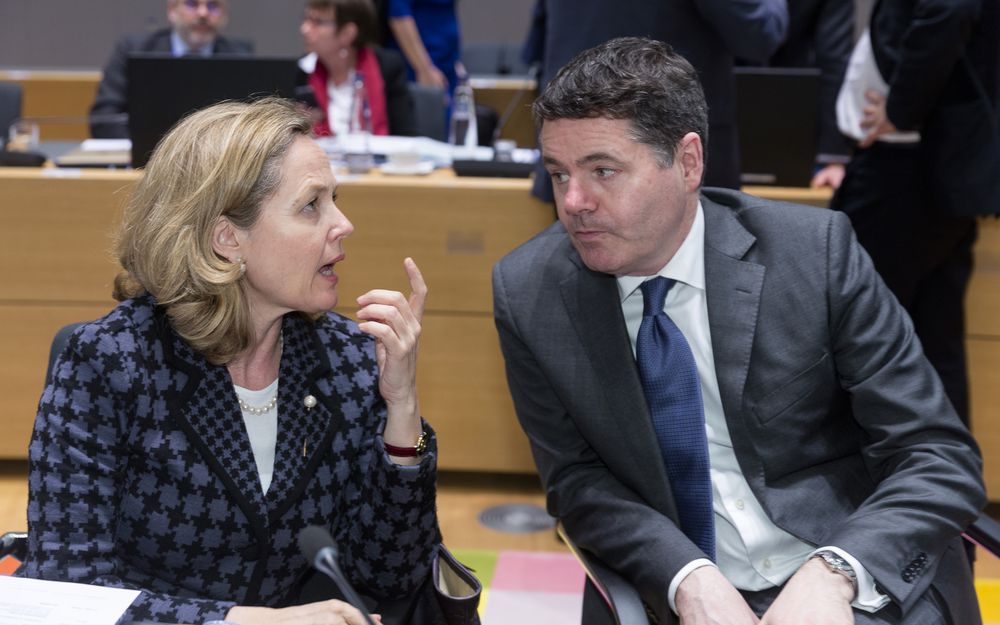