Group number two in the sector has just been fined by the Competition Authority for "obstructing the progress of the investigation". 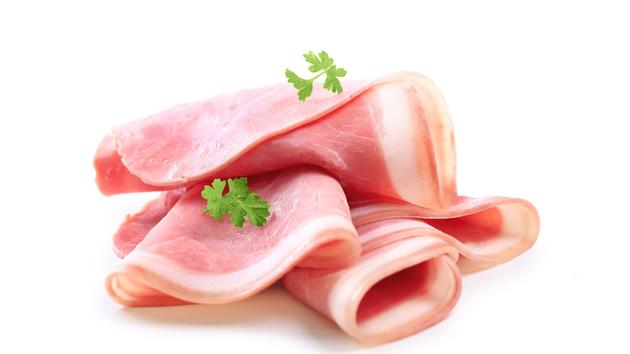 Already sanctioned last summer among twelve ham and charcuterie manufacturers for price agreements between 2010 and 2013, Fleury Michon saw his sentence slightly increased on Monday. The group with 735 billion euros in turnover has just been sanctioned with a fine of 100,000 euros by the Competition Authority for

"having obstructed the progress of the investigation"

. In a statement published Monday, the wise men of the Rue de l'Échelle reproach the number two in the sector, behind Herta, for not having reported to his services

"of an internal restructuring operation and the delisting of the Fleury Michon Charcuterie company, one of the authors of the practices, to whom the grievances had been addressed ”.

An omission sufficient to disrupt the identification of legal persons

"to whom it was appropriate to attribute and notify the grievances"

The sanction imposed remains minimal compared to the nearly 14.8 million euros in fines imposed on the brand in the context of this case. In total, the ten players concerned had been punished to the tune of 93 million euros in July 2020 for a double price agreement. First, upstream towards slaughterhouses and downstream towards their distributor customers. The group most severely sanctioned is the French leader in pork production, the

, which has fined more than 35 million euros. The group has since appealed, and reached an agreement to prevent this sentence from putting it in financial difficulty.

The sanction pronounced Monday by the Authority illustrates the strategy started in recent years, aimed at promoting the reduction of sentences for cartel actors denouncing anti-competitive practices, or actively cooperating in the investigation. Which obviously was not the case with Fleury Michon. 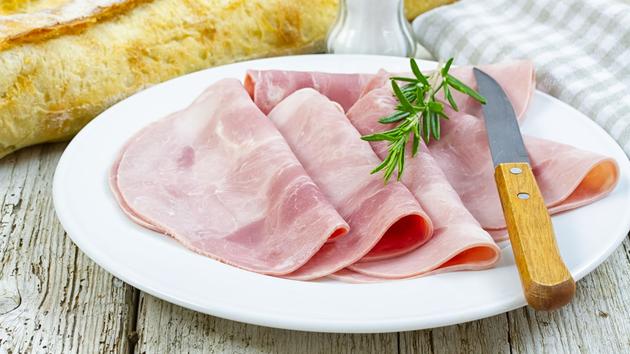 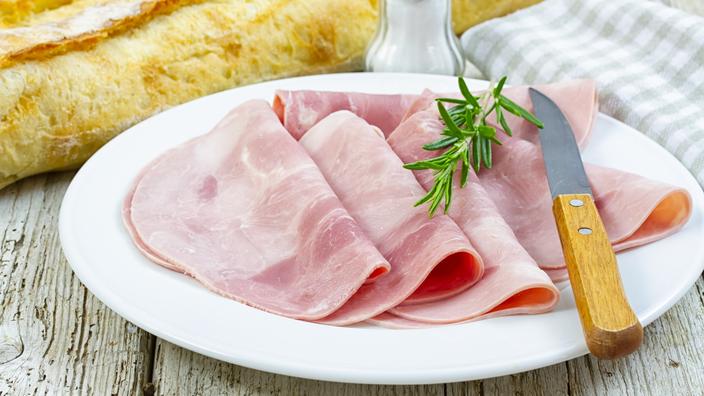 Cooked ham soon condemned to turn from pink to gray? 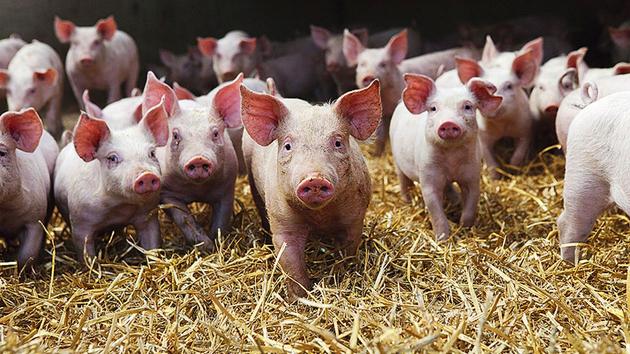 After an improvement, the pork sector again under pressure 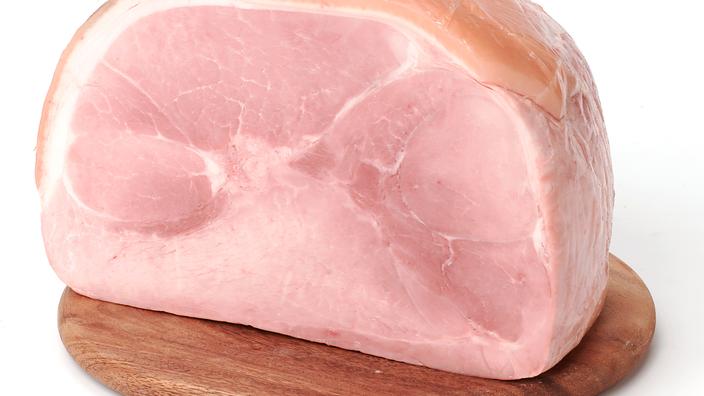 Madrange owner no longer has to worry about a default 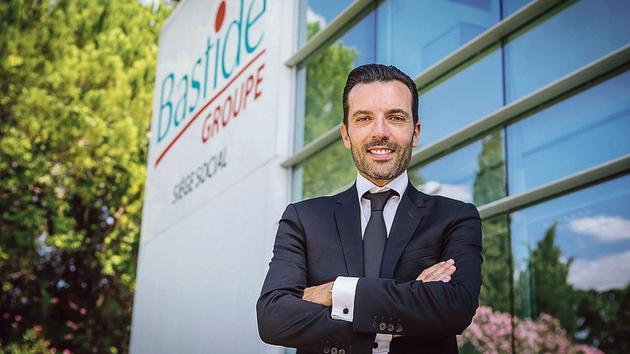 The tea towel burns between Bastide Médical and Bpifrance 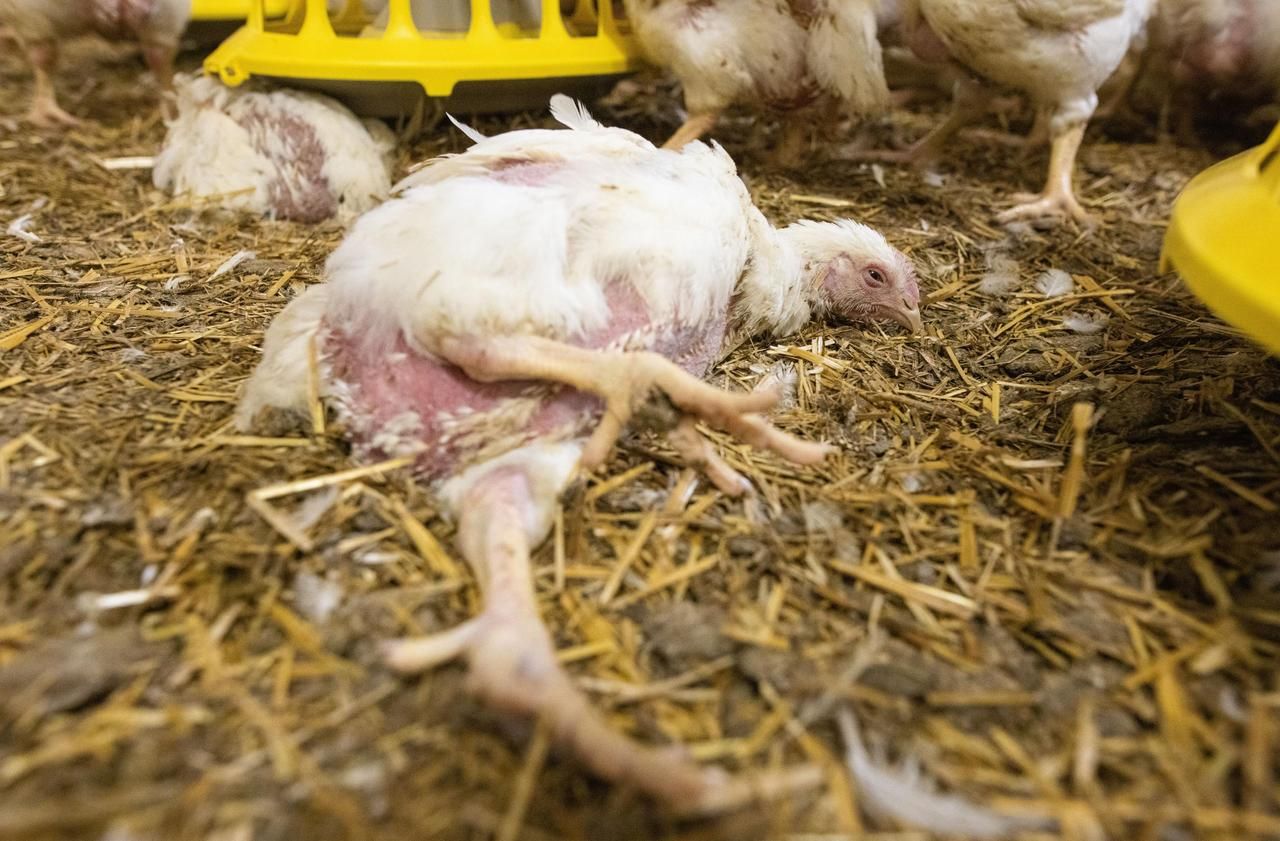 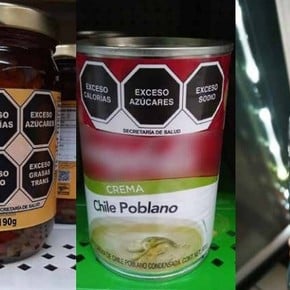 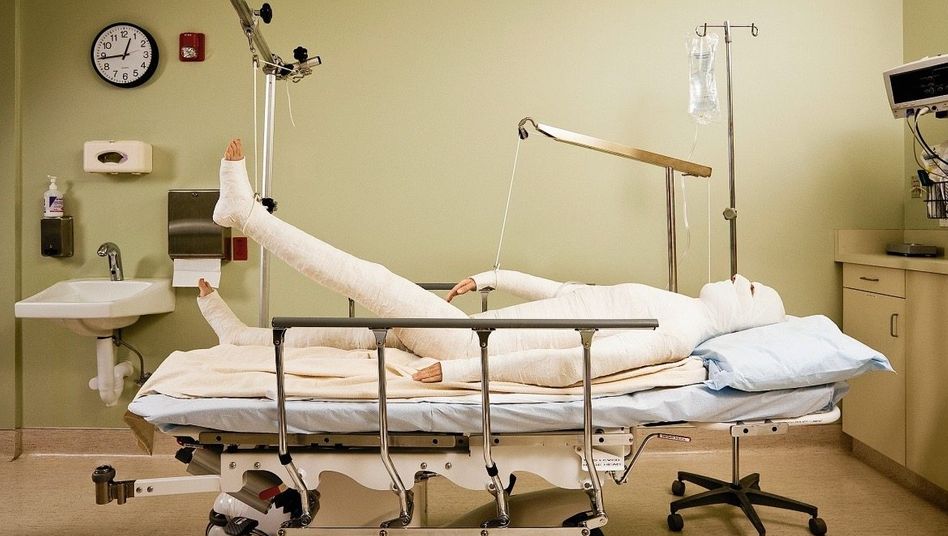 For whom an occupational disability insurance is worthwhile